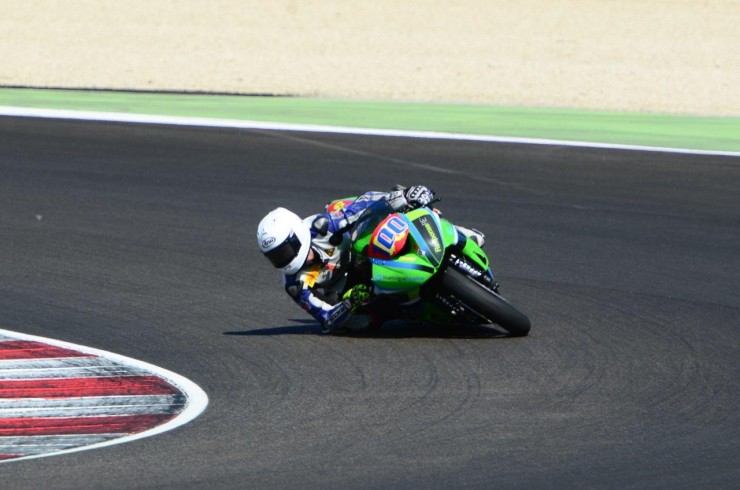 Australian Lachlan Epis will become the youngest ever rider to compete in world supersport full-time when the 2016 championship gets underway at Phillip Island this February 26-28. 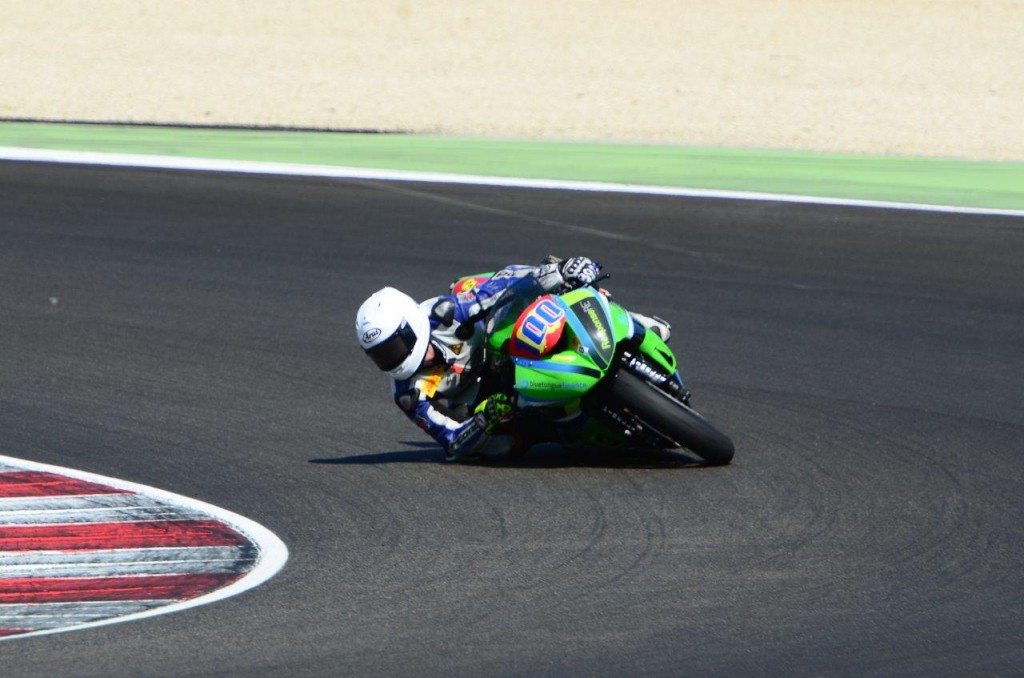 Epis, who turned 16 on December 22 and hails from Sydney, will eclipse the previous benchmark held by Frenchman Maxime Berger, who was about sixth months older (16 years and eight months) when he made his WorldSSP full-time debut way back in 2006 -when Epis was six.

After competing in the 2015 Superstock 600 European Championship, Epis was all set to continue on the same path in 2016 before it was announced the series would be discontinued.

Epis and his family -his dad Greg is managing the whole Aussie-backed operation -then made the decision to “jump to another level” and go WorldSSP racing over the next three years.

“All our realistic options, after superstock 600 was dropped, were a step back or sideways. And sideways meant not racing on the world supersport or superbike tracks,” said the young Epis. “Australians don’t step back real well and stepping sideways just seemed to add years and cost to the original plan.

“After some serious thinking, we started work on building an all-Australian WorldSSP team, sponsored by Australian businesses. We approached Dorna with the idea of a three-year plan to get to the top stepof the podium by 2018, and now we have been invited to do just that.

“It’s totally bold, crazy, ambitious and risky, but riding my Kawasaki ZX-6R with an Australian team with the knowledge I can learn and have time to become competitive at the front is a dream come true. As is the case with all young sportspeople I couldn’t do it without the huge support of my family.”

Epis’ background, like so many Aussie road racers, is dirt track, and he predominantly plied his trade at the Nepean Raceway in Sydney before moving to the junior road racing ranks with MRRDA in 2013. Over the next two seasons he was second and first in the 150cc four-stroke class, and in 2014 also finished runner-up in the Moto3 title. 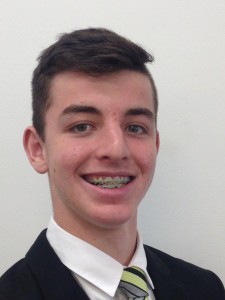 Armed with major backing from the Epis family businesses, Response Real Estate and Blue Tongue Finance, Lachlan embarked on a fly-in fly-out Superstock 600 European campaign in 2015 on a ZX-6R, and finished six of the seven races -a crash in the final race at Magny-Cours blotting his copybook. His best result was 23rd in the penultimate round at Jerez.

“This year was all about not getting hurt, and with no pressure,” says Lachlan’s dad Greg. “He showed some real promise, but we know that world supersport will be taking things to another level.

“This whole operation is shaping up to be bigger than Ben Hur -there’s not a lot of fun in organising logistics -but we are up for the challenge.”

Lachlan’s 2016 ZX-6R will be prepared locally, but the team has organised race engines through the support of Kawasaki Europe. The team will have them in time for the final WorldSBK and WorldSSP pre-season test at Phillip Island on February 22-23, with round one getting underway just three days later.

Lachlan will also attend practice days at Phillip Island in January and early February as the build-up to his debut WorldSSP season intensifies.

Entry to the 2016 Motul FIM Superbike World Championship, Yamaha Finance round,Phillip Island will cost $115* for a three-day pass, $80* for a Sunday only pass, while kids 15 and under are free**. On circuit camping is just $100* for four nights, with kids 15 and under free** Visit www.ticketek.com.au for tickets; or www.worldsbk.com.au for info.