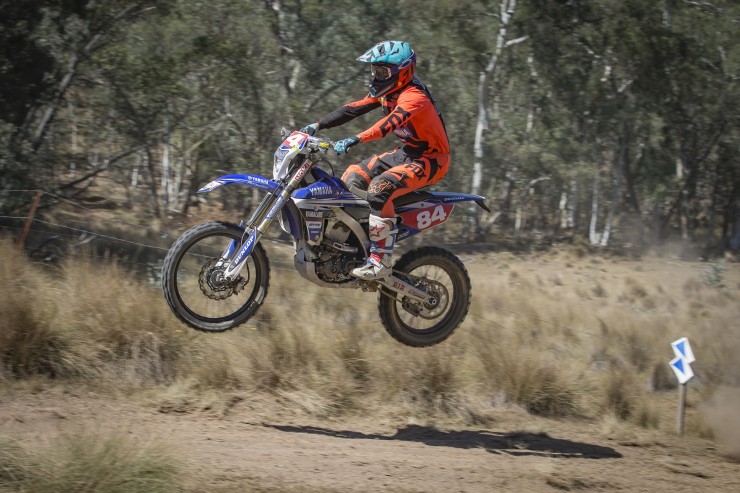 Dry conditions and choking dust made for a challenging weekend as the CDR Yamaha Off-Road took on rounds three and four of the Australian Off Road Championship at Portland, NSW, over the weekend.

The team entered the round looking to build on a reasonable start to the championship a few weeks ago with Chris Hollis determined to increase his race intensity while Tom McCormack continues to build his speed and strength after a 12 month layoff due to injury.

CDR Yamaha’s Chris Hollis came out swing at round three on Saturday and set a frantic pace that he maintained throughout the day. He finish second outright for the round and claimed the E2 class win on his WR450F. 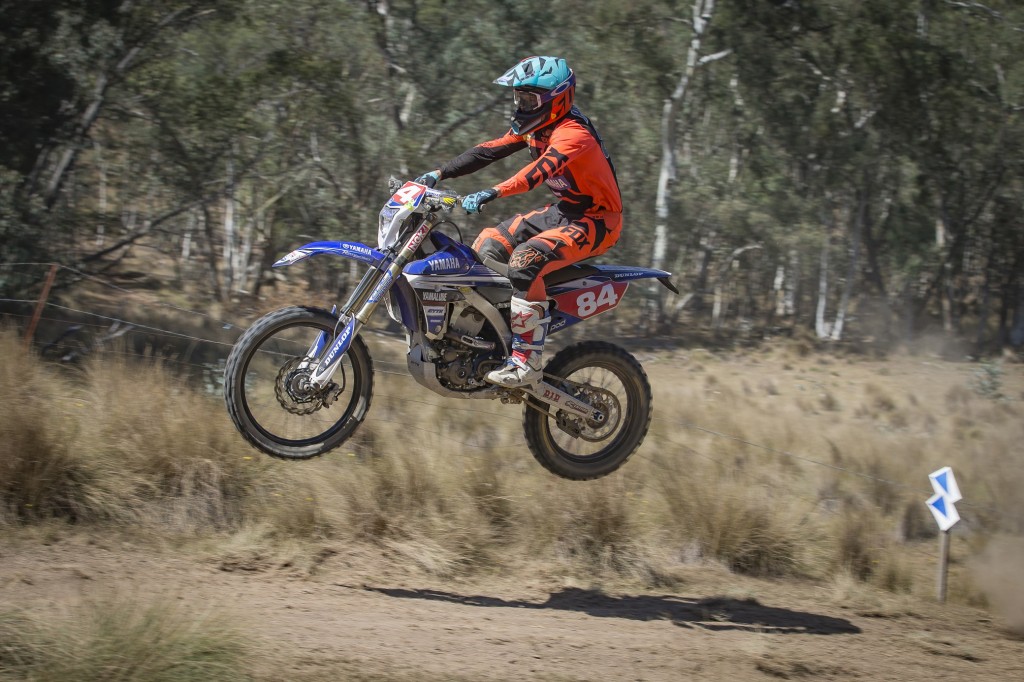 “Certainly an improvement for me from the opening weekend so that is a positive,” Hollis explains. “I believe I should be contesting for round and championship wins so while the weekend was better, I still feel there is room for improvement.

“The turn around until the next round is pretty quick so hopefully I can take some confidence from this weekend and make some more gains in South Australia,” he ends.

Tom McCormack made some small strides forward on the weekend and put together a consistent weekend of racing. McCormack was 11th outright on both days on his WR450F as he slowly but surely regains his pre injury speed and fitness. 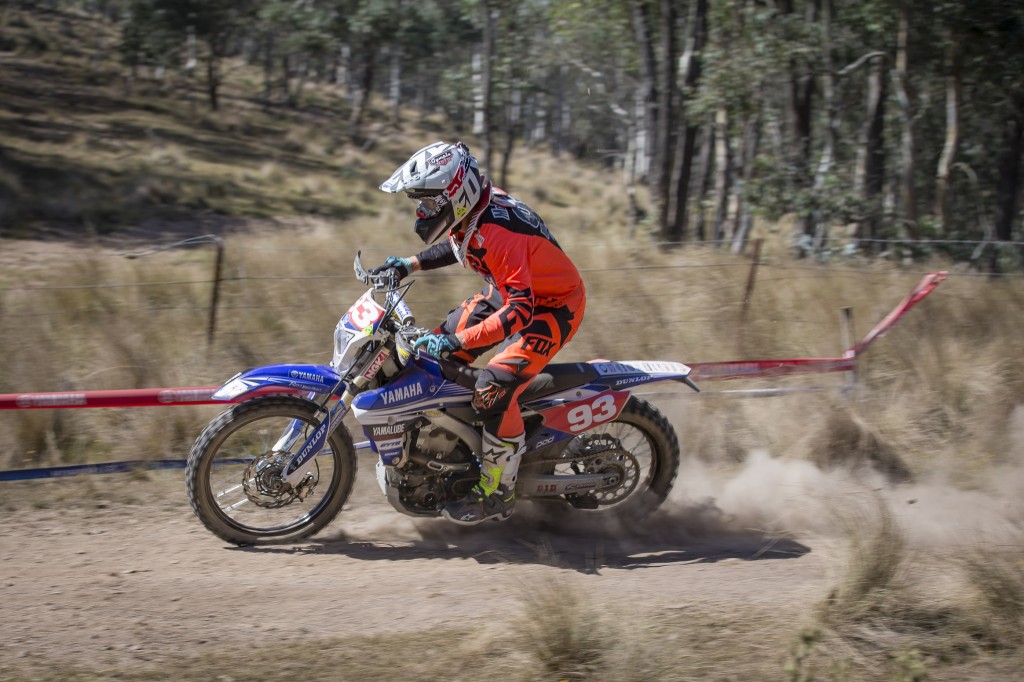 “Each time I race, I feel some improvements in my riding and my fitness. I would love to be back and competing for round wins but I understand it will take some time. I know that I’m working hard and I just need to stick to my guns and it will come,” he ends.

Team owner, Craig Dack noticed the improvement from round one but still believes his riders have more to give.

“This weekend was better than the opening round and it was good to see Chris back up the front on Saturday. He is a high quality racer and we expect him to be challenging for outright and class honours. Tom is still building and we are looking for him to continue his improvement at the coming rounds,” Dack ends.

The CDR Yamaha Team will set themselves for rounds five and six of the AORC with the action taking place at Murray Bridge in South Australian on April 23 and 24.