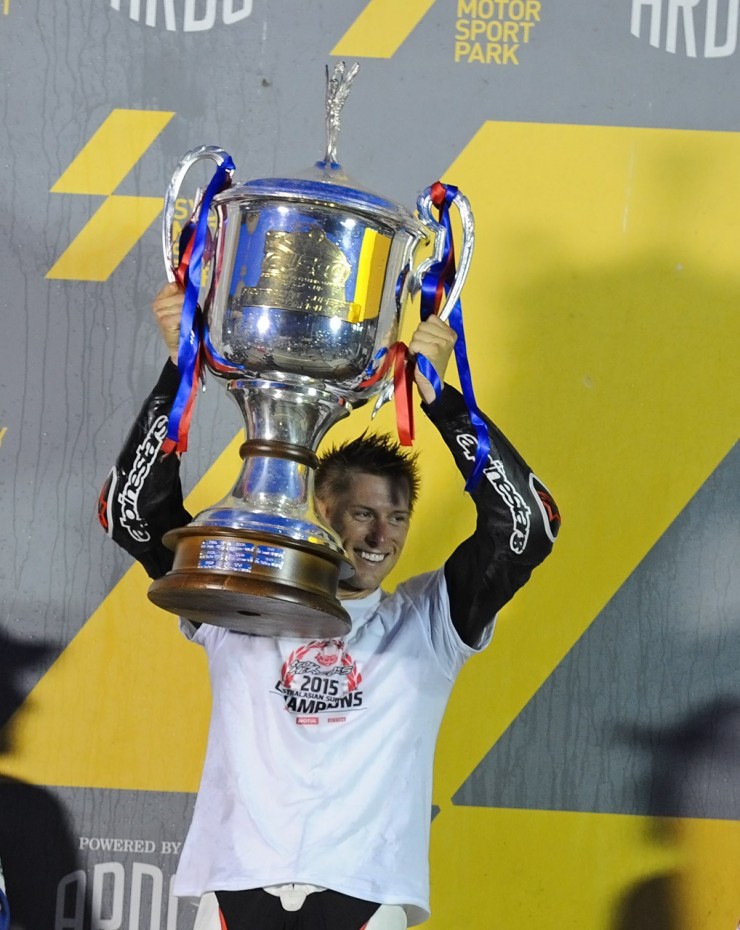 Honda Australia and Motologic are excited to announce that from 2016, the Honda road and off-road racing teams are joining forces! Both teams will be operating from just one facility at Motologic’s Melbourne-based premises.

Managing the project is Paul Free, himself an ex-superbike Racer. Honda first employed Paul in 2002 to re-establish their in house factory superbike team. In 2004 and 2005, Paul lead the team to two supersport and superbike championships.

In 2007, Motologic became the new Honda superbike race team headquarters. Outside of the race team duties Motologic is a fully functioning retail workshop which carries out both general and specialized work on all makes and models of motorcycle, both on road and off road. 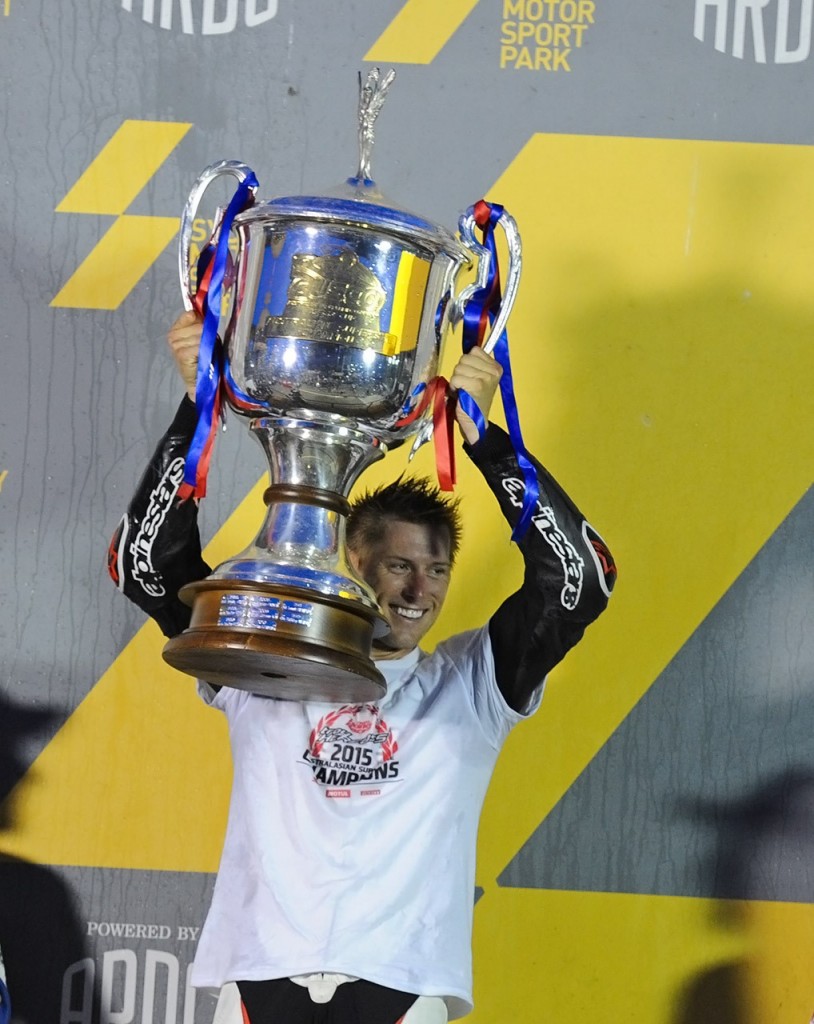 Honda has had a long relationship with Paul Free in the realm of road racing and also with Yarrive Konsky in the off-road racing arena. The decision to consolidate both teams under the one roof was timely with Yarrive making the move to V8’s and enables Team Honda to share resources across both disciplines.

Honda would like to thank Yarrive for his many years of hard work and service running their off-road racing program and wish him all the best in his new position.

The project to unite the road racing and off-road racing teams is no small feat and Honda has every faith that Paul Free will continue the success achieved across both racing disciplines.

Paul Free could not be more excited about the project in front of him saying, “I am really looking forward to the new challenges of running both teams. I carry a lot of experience in the road sector of racing, so I am very comfortable with where our team is placed there. I don’t have a lot of experience in the motocross and supercross arena and understand it is a steep learning curve but I am looking forward to bringing it all together. My goal is to create an off-road team of riders and staff that enjoy working together around the Honda brand as much as my road team currently does. Preparations are well underway and we look forward to the 2016 racing season.”

Further announcements and information can be found at www.teamhondaracing.com.au as the Team Honda Racing project unfolds.