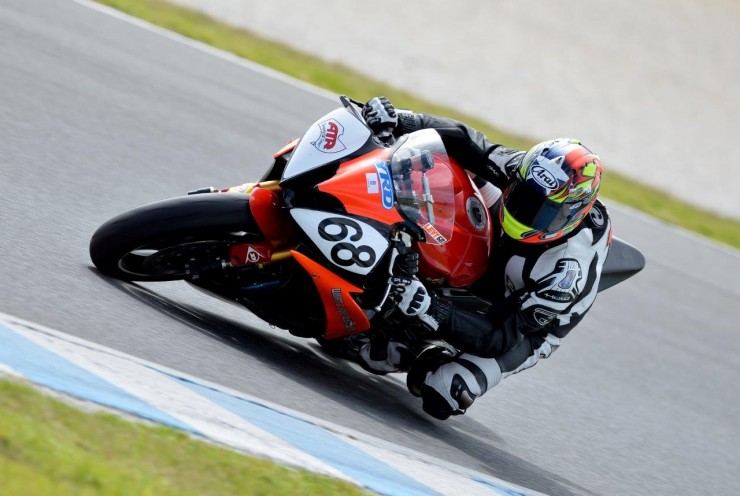 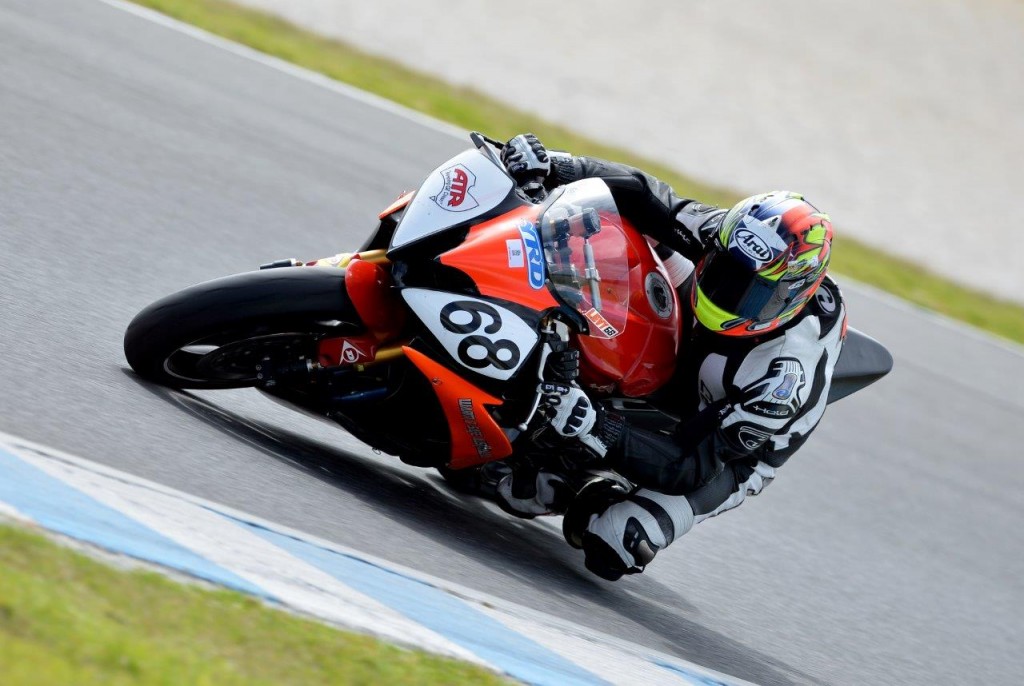 ‘Team Australia’ will be out in force during the opening round of the 2016 Motul FIM Superbike and Supersport World Championships, Yamaha Finance round, at Phillip Island from February 26–28. 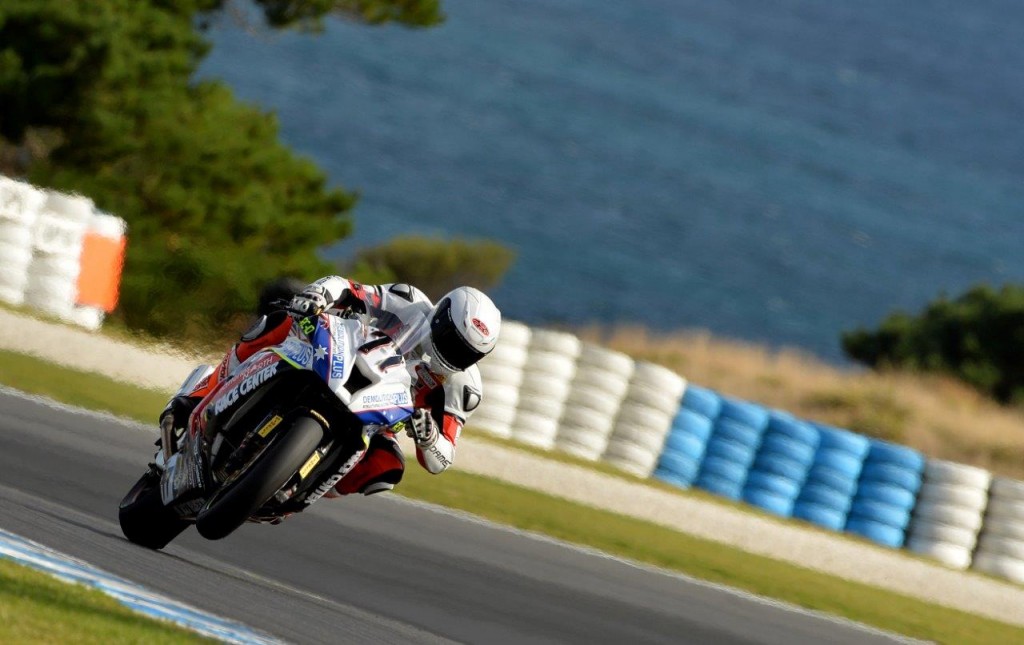 A total of 10 local riders, five full-timers and five wildcards, will line up across the two production-based world classes, with Mike Jones (Ducati) and Jed Metcher (Kawasaki) making one-off appearances in WorldSBK alongside the two Josh’s, Brookes (BMW Motorrad) and Hook (Kawasaki). 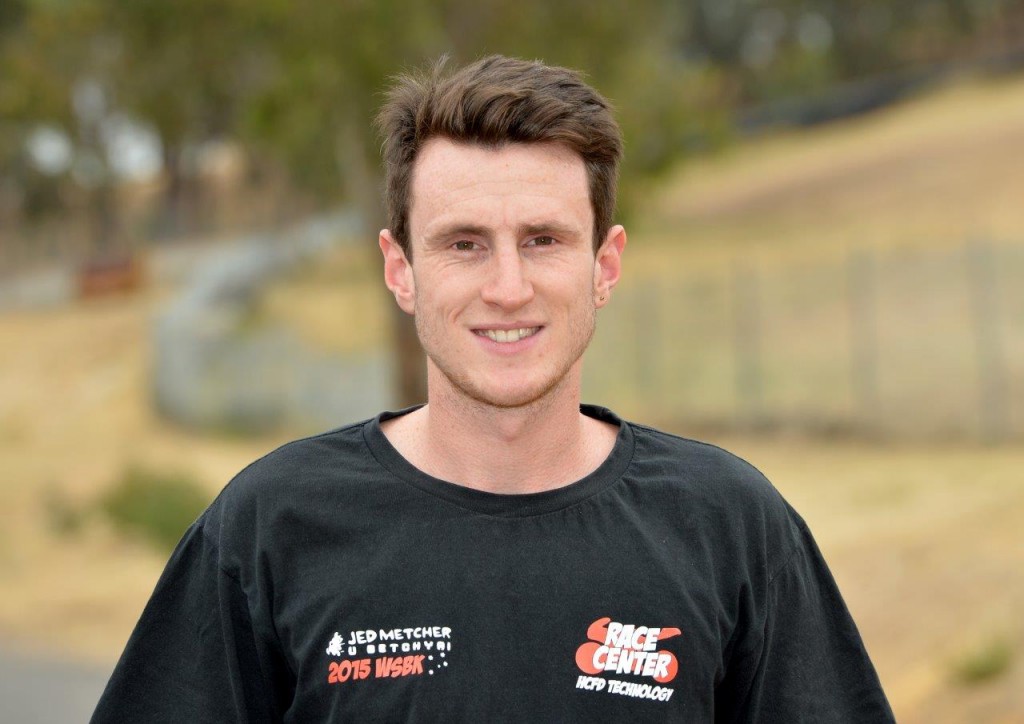 Metcher was also a wildcard at the 2015 WorldSBK round, and he’s banking on a local test at Phillip Island on February 8-9 to ignite his 2016 assault. 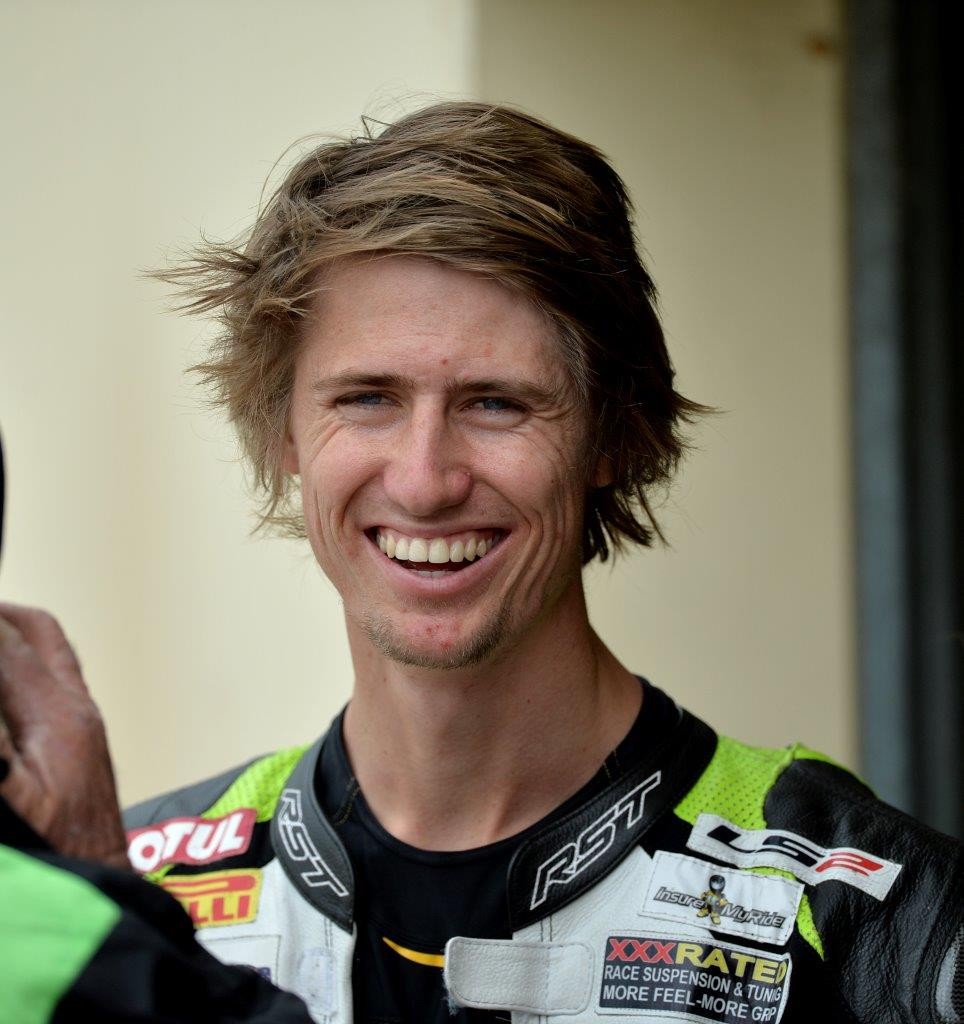 Moreover, Jones will also be making his debut for the all-new DesmoSport Ducati team co-managed by three-time WorldSBK champion Troy Bayliss, so the attention will squarely be focussed on the extremely talented 21-year-old.

“The wildcard ride is awesome -but also a slightly scary proposition at the same time,” said Jones. “When I first got the ride with DesmoSport to compete in the Australian Superbike Championship the WorldSBK wildcard wasn’t really on the agenda, but then Troy (Bayliss) got the idea and it’s just snowballed from there.

“The exposure for the team at Phillip Island will be great, especially with Troy’s massive presence in the paddock, and my goal is to learn as much as I can from the other riders and see where the results take me. Top 15 is always a goal, and a top 10 finish would be awesome.” 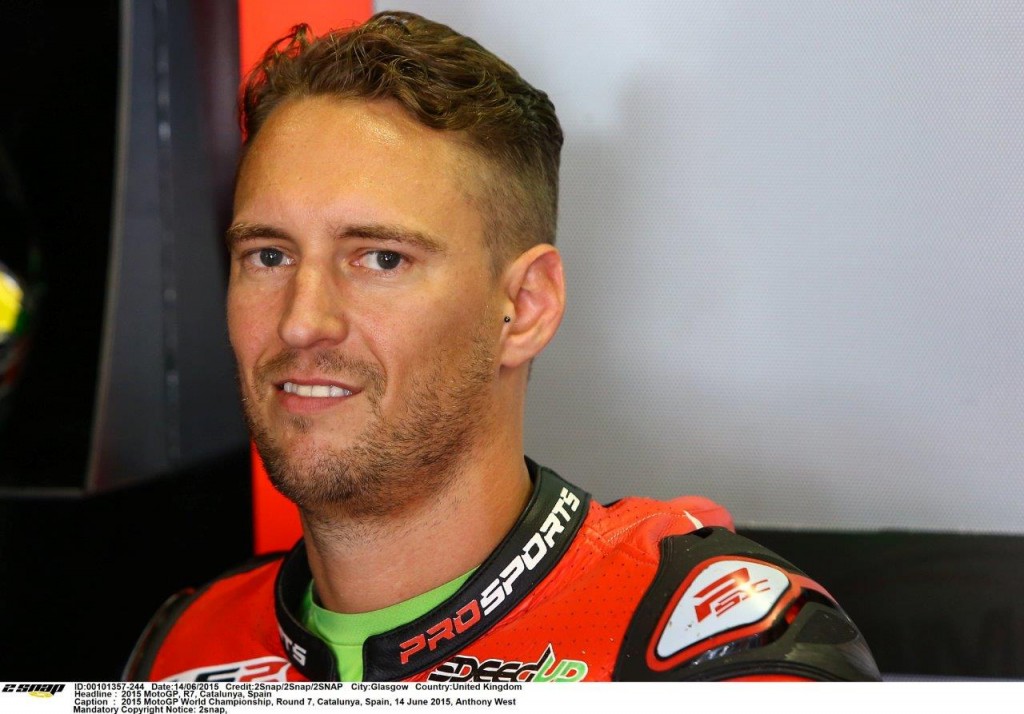 West’s return to WorldSSP comes after a six-year break, in a class where he won races on Yamaha machinery way back in 2007. The Queenslander has also produced some stirring rides at Phillip Island in the past, especially in the Moto2 ranks, and in 2015 was a substitute rider in the Marc Marquez-won MotoGP race.

“I am looking forward to getting on a bike that has all the potential to win the WorldSSP race at Phillip Island,” said West. “The whole team is committed to making it a successful outing, and it’s extra special because I’ll be riding a machine that is Aussie built with a major Aussie sponsor.” 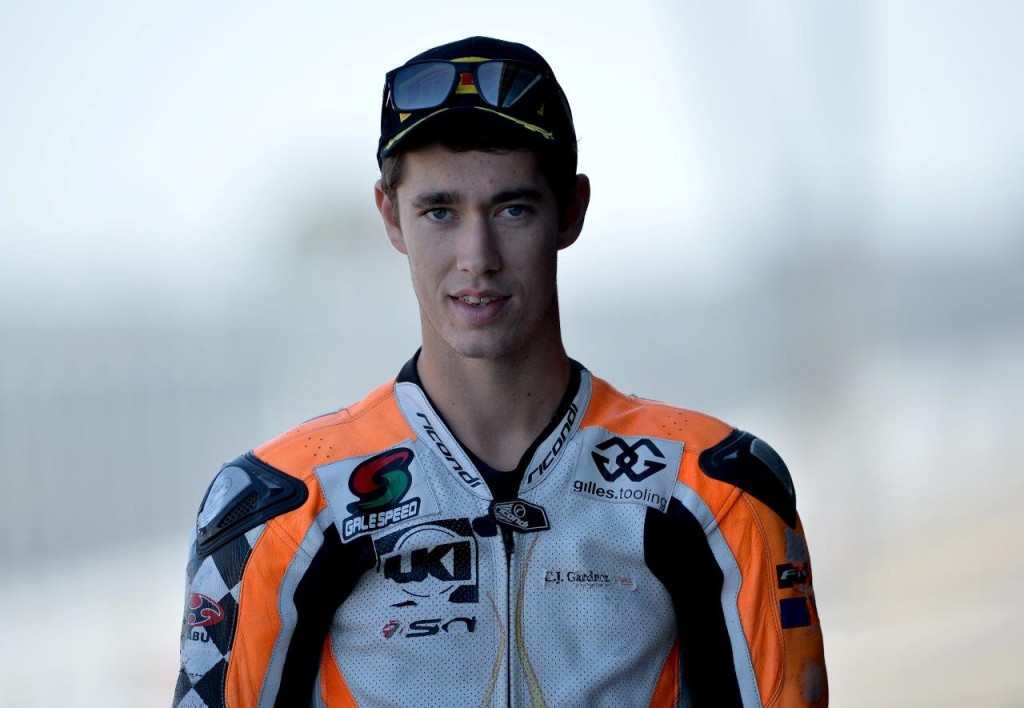 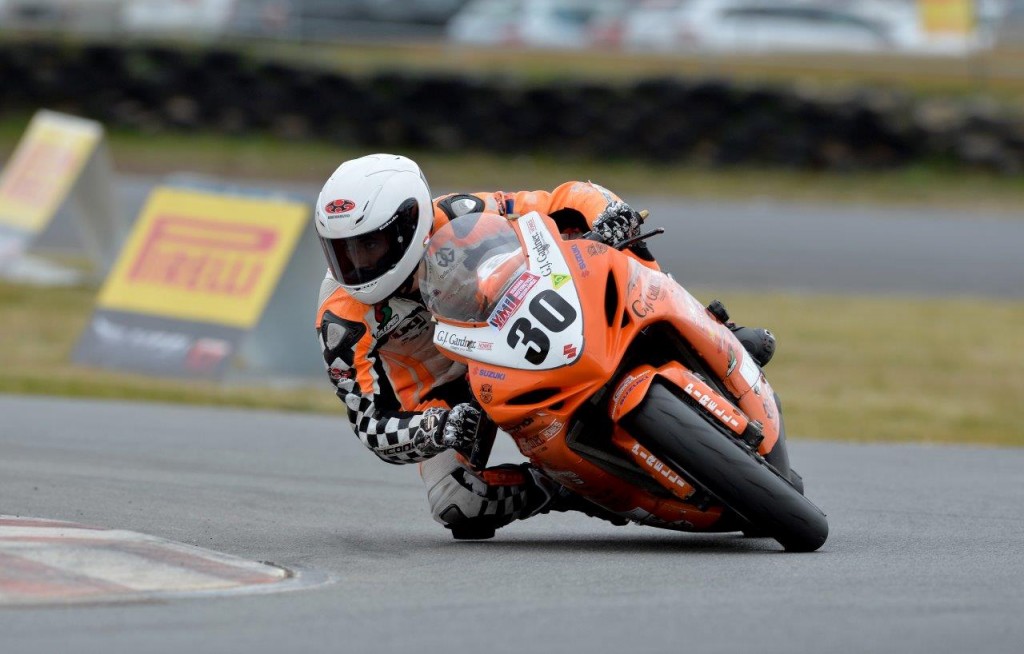 Meanwhile, Burns and Levy impressed in separate national supersport titles in 2015, and the former also showed sizzling form in the support races at the 2015 Australian Motorcycle Grand Prix. 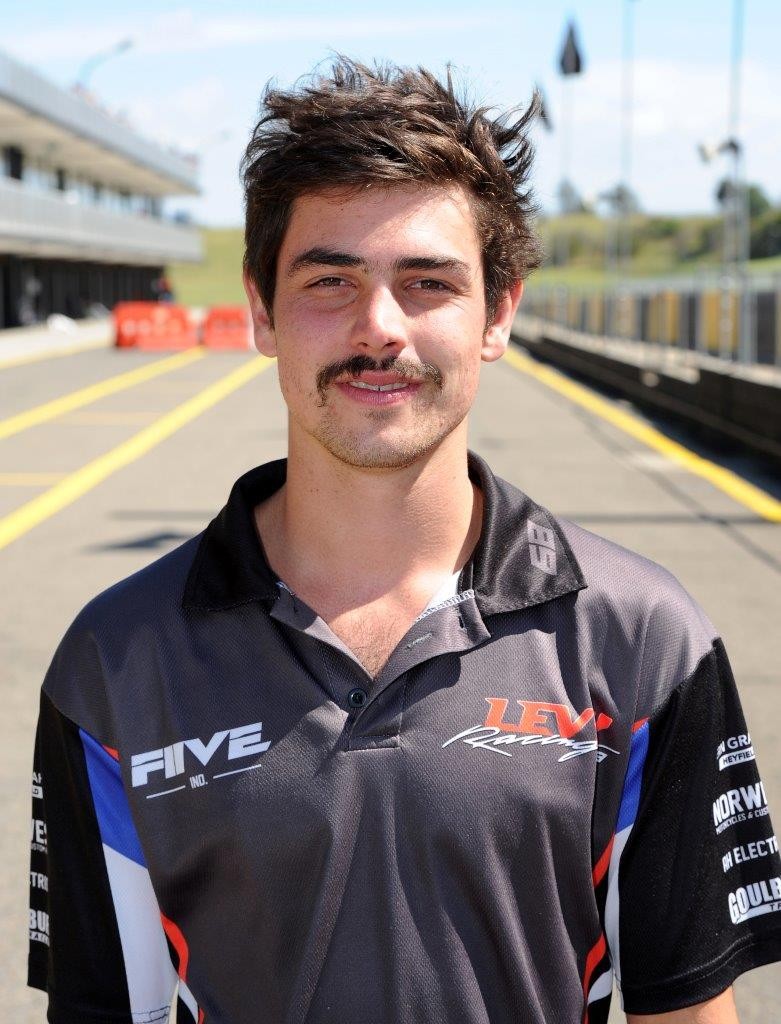 “World supersport is my dream and it’s coming true, so I’m super excited to get out there to give it my best shot,” said Levy who comes from the coastal village of Hat Head, near Kempsey.

The WorldSSP race will be held over 18 laps on February 28, while the traditional double-header Sunday format for WorldSBK has been jettisoned in favour of one race each day, with both 22-lappers to be held at 3:00pm on February 27 and 28 respectively.

WorldSBK will still practice and qualify Friday and Saturday, but Superpole has been moved up to Saturday to run from 12.30pm prior to the 3:00pmSaturday race.