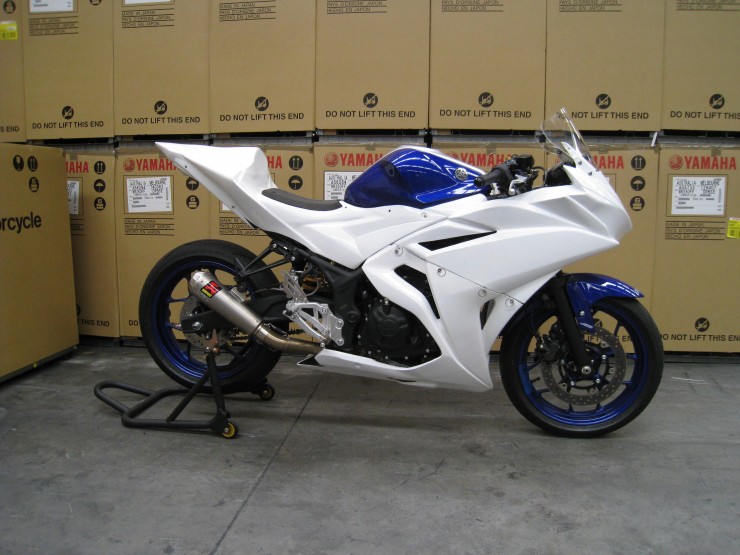 Yamaha Motor Australia is planning to launch a one model race series aimed at attracting new riders to road racing. In order to kickstart the concept they are seeking serious expressions of interest.

The YZF-R3 race series concept is aimed at newcomers to the sport. The playing field is designed to be entirely level and all hassles normally associated with road racing are removed.

The race bike will be a modified YZF-R3. The Australian based Yamaha Racing Development team has developed a road race kit specially for this model that is designed to get the best out of the twin cylinder 321cc sports bike.

The technical regulations are being developed by Motorcycling Australia in conjunction with Yamaha. Allowable modifications to the stock machine are minimal in order to keep costs down.

Yamaha plan to offer the bikes and kits as a package at a bargain price that would be well under the cost of building an R3 race bike seperately.

Racers will contest a minimum of a five round series – as part of the ASBK winter 2016 series beginning in March – with practice, qualifying and three races over the event weekend. 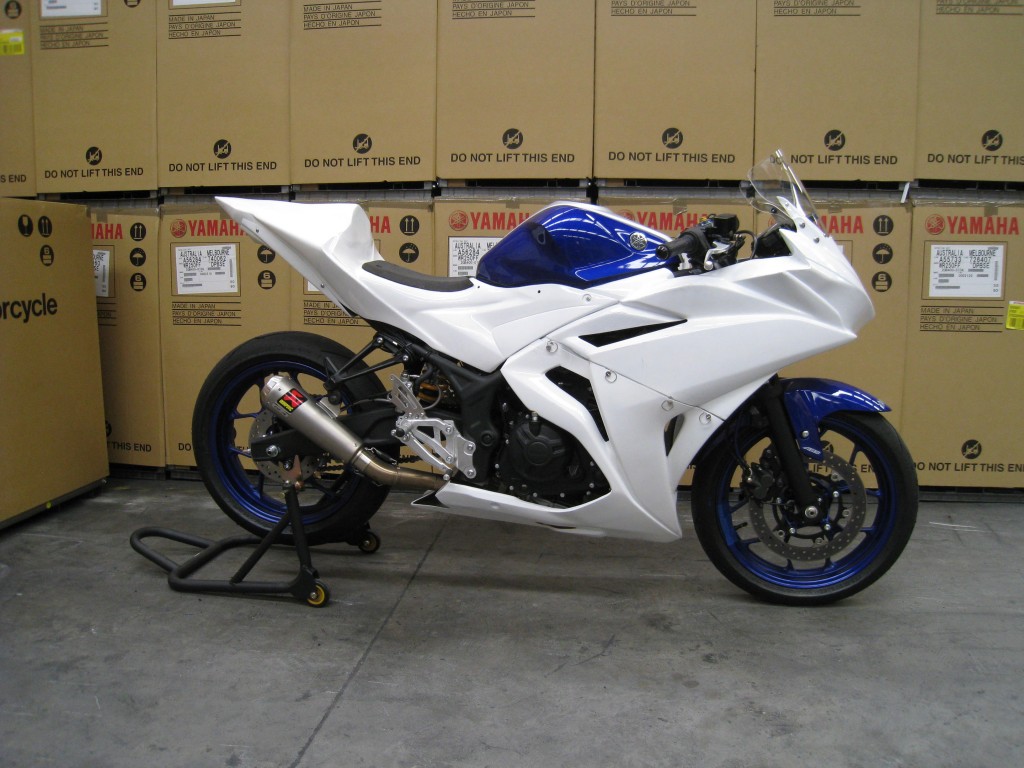 Yamaha Motor Australia is planning to launch a one model race series aimed at attracting new riders to road racing. In order to kickstart the concept they areseeking serious expressions of interest.

The race series is aimed at junior MX, dirt track and short circuit riders who want to try road racing but may be discouraged by the current expense of buying, building, and running a road racing machine.

Help us unearth the next Casey Stoner – but act now! If you are interested, please email YRD at yrd@bigpond.com ASAP.

What the YRD R3 race kit will comprise of:

PLEASE NOTE: YRD requires your input if this concept is to become a reality. If you are interested in competing in this series, don’t delay – contact YRD NOW at yrd@bigpond.com. The series is in your hands. No response will mean no race series!