Steve is an experienced motorcycle tester, TV presenter and features writer with an extensive racing history. After starting out in trials riding, Steve competed in the World Superbike Championship every year for 20-years, first appearing in 1989 and retiring in 2009, racing full time from 2001. He is also the 2009 World Endurance Champion (YART Yamaha), and raced 500cc GP in 1999. Steve is also an Australian Superbike Champion, raced World Supersport, still races classic bikes and was the development rider for the BMW S 1000 RR. Off track, Steve was the official World SBK Commentator for many years and is currently the ASBK and Asia Road Race Series commentator.
Latest Posts | By Steve Martin 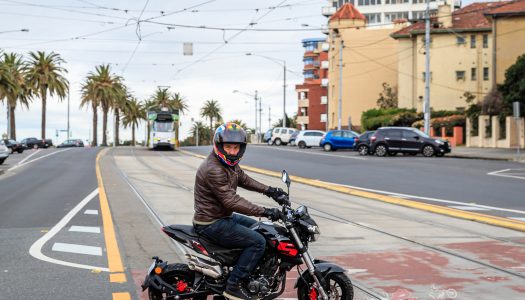 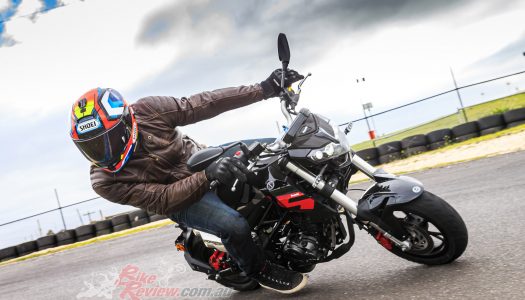 The 125 version of Benelli’s TnT went on sale Down Under back in 2017 and according to Benelli the model was one of their top selling bikes. But a little …
END_OF_DOCUMENT_TOKEN_TO_BE_REPLACED