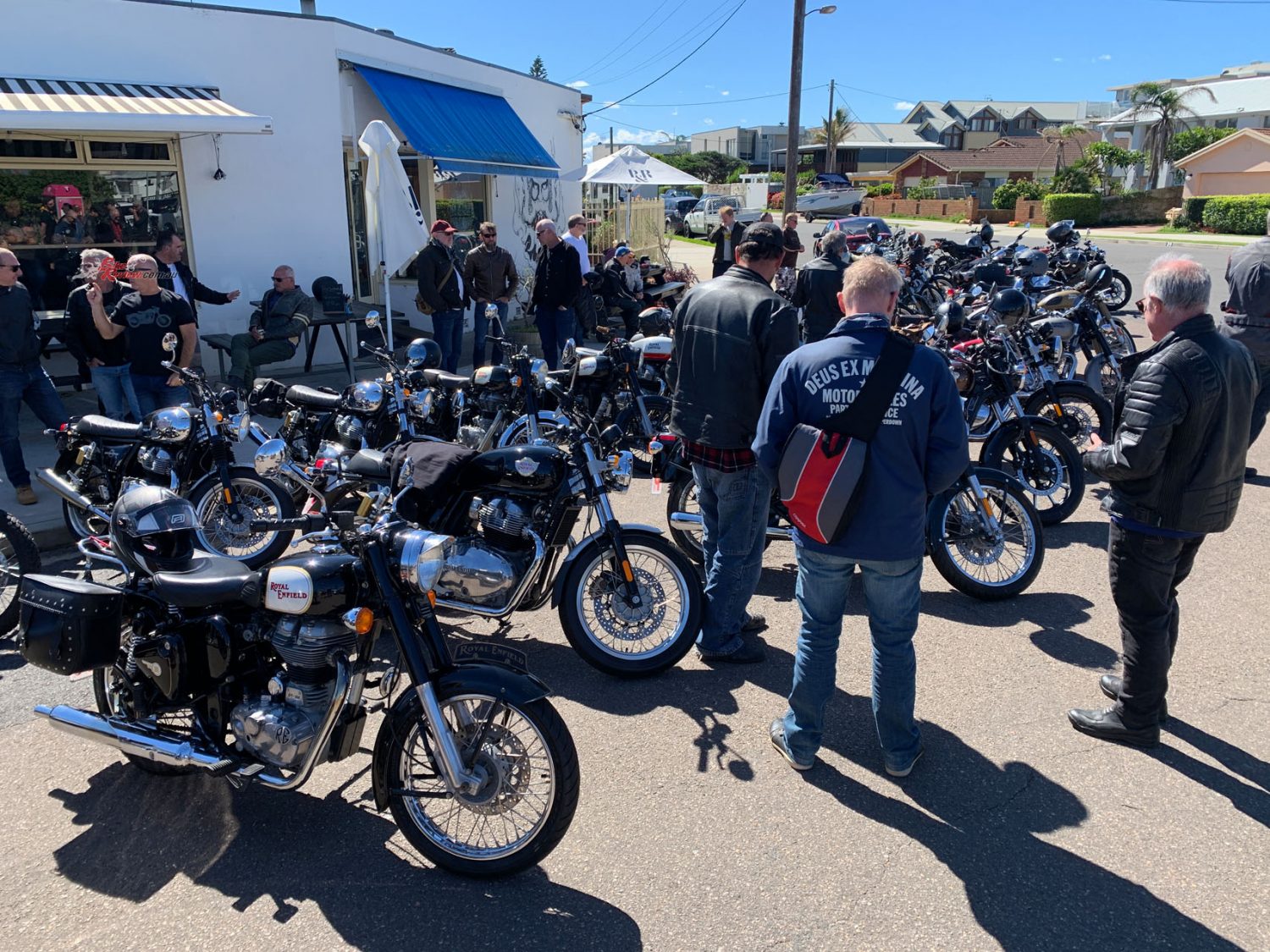 Royal Enfield owners headed out for a group ride across Sydney's greater region a few weeks ago. Jeff attended the ride on-board his Royal Enfield Interceptor 650...

Royal Enfield Sydney and Newcastle Dealers organised a social run for Royal Enfield owners on Sunday April 11, 2021. Riders came from South Sydney, Northern Beaches, City, West and all over Sydney and the Coast, meeting at Surfside MC then Berowra 7/11.

Check out our other lifestyle and event articles here…

The ride was led by Surfside’s Peter Weste and took in the Old Pacific Highway through Berowra, Mt Colah, Brooklyn, Mooney Mooney, Mt White, Calga and Somersby at a leisurely pace. With five highway patrol spotted along the way, everyone stuck to the exact speed limit. 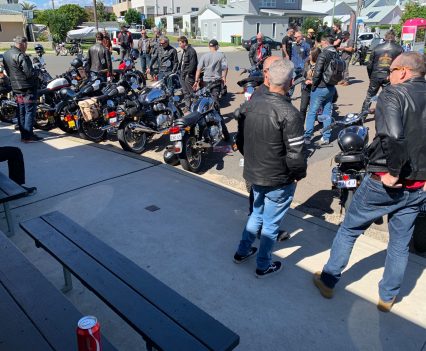 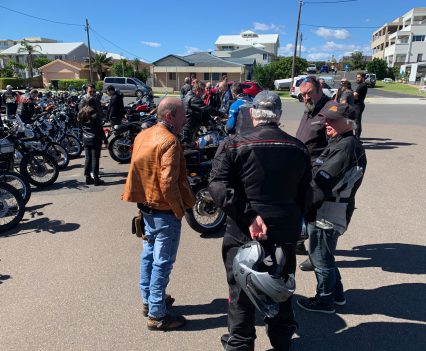 A great showing after a hard year of no socialising.

From there the ride headed up the Central Coast Highway through Kariong, Gosford, Erina, Wamberal, Foresters Beach, Batau Bay, Long Jetty and arriving at Cue & Crew Cafe, North Entrance at midday for coffee and food. After a few hours hanging around admiring bikes and meeting other riders, the ride dispersed with some continuing on up through the Yaramalong Valley to Kulnura, via Bumble Hill Rd. It was a fantastic morning. 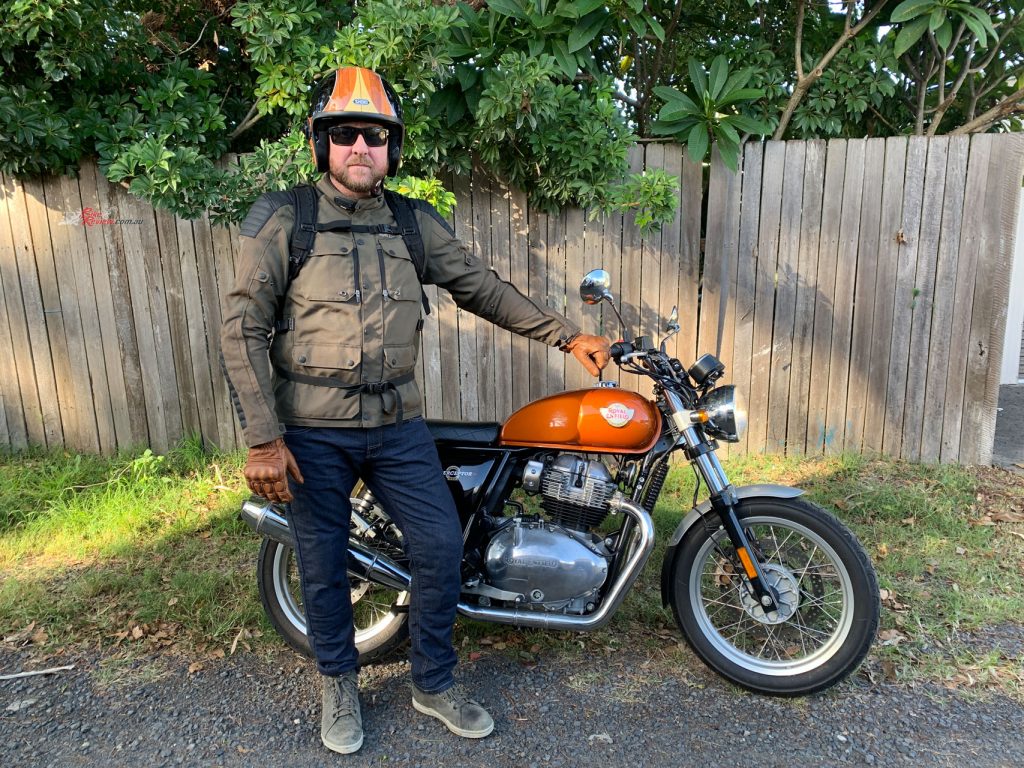 Jeff was there on-board his personal Interceptor 650, check out the staff bike articles on this bike!

Plenty of great Royal Enfield’s were on show, from stock as a rock to modified rides, it was a great chance to catch up with like minded Royal Enfield fans to chat about their loyalty to the brand. Jeff was on-board his Interceptor 650, staff bike articles on the Interceptor 650 can be found here. 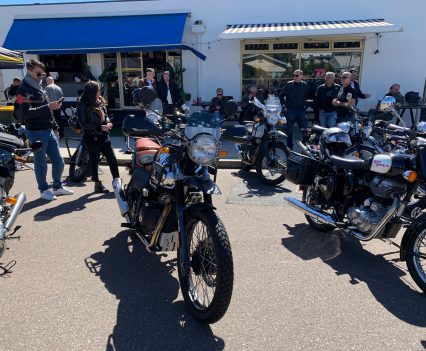 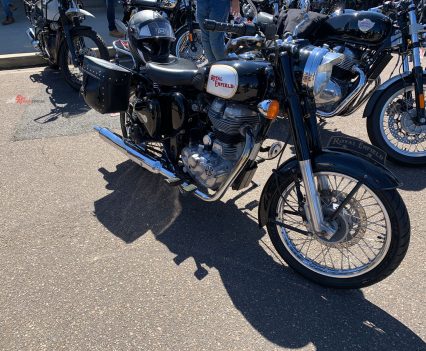 From stock to custom, there was one of everything.

Check out all the great photos from the event down below. If you’re interested in joining a future Royal Enfield ride, be sure to jump on the Royal Enfield Facebook page and keep an ear out for the next ride!

A great showing after a hard year of no socialising. 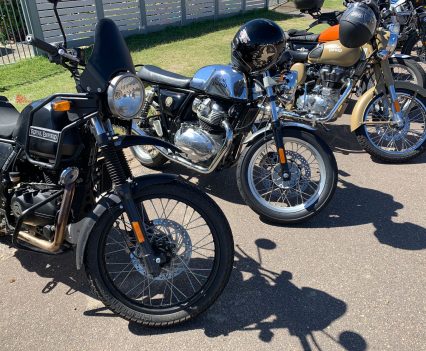 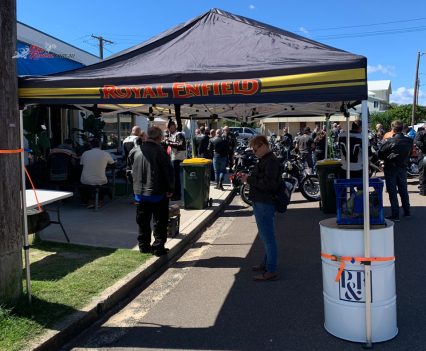 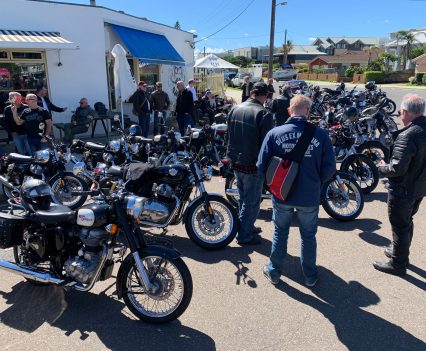 From stock to custom, there was one of everything. 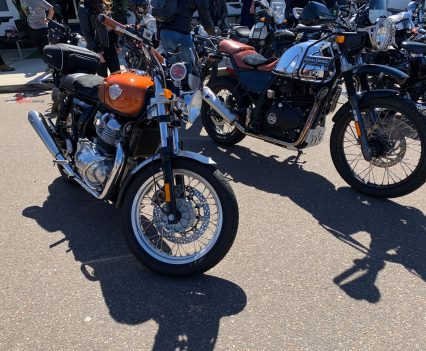 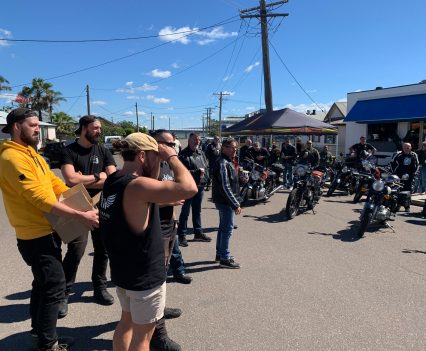 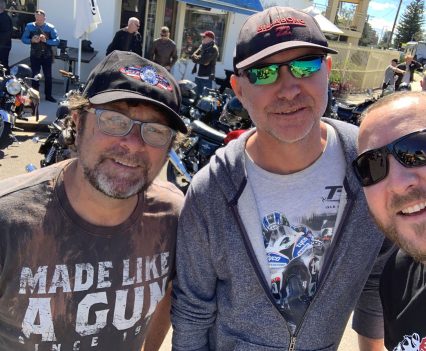 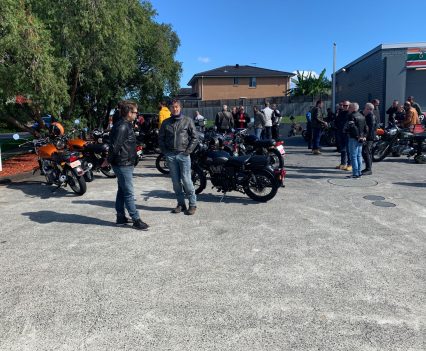 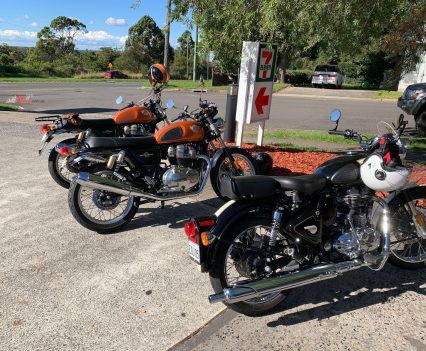 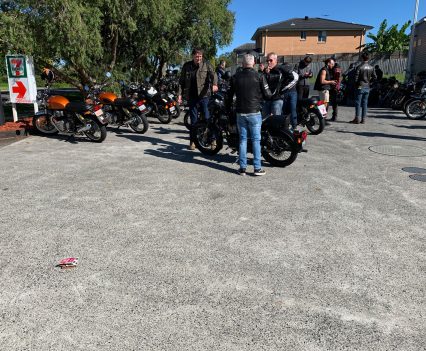 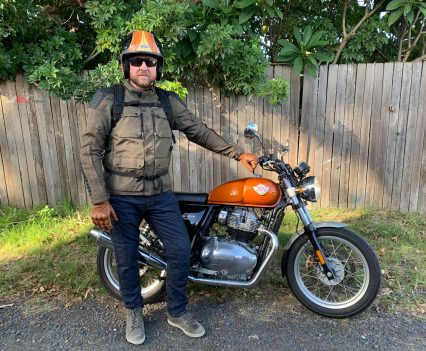 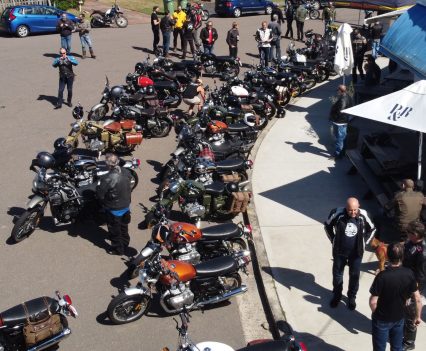 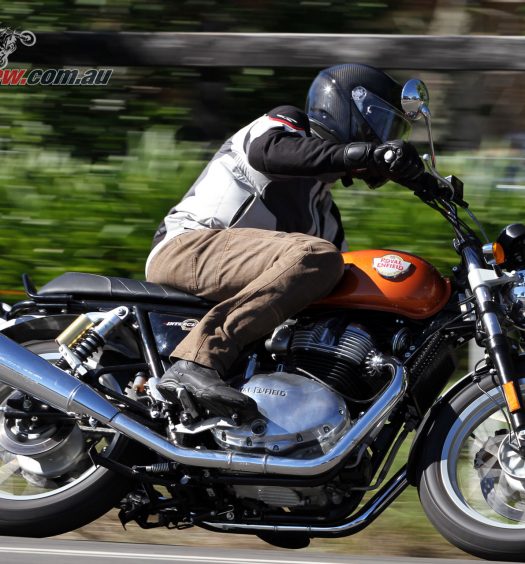 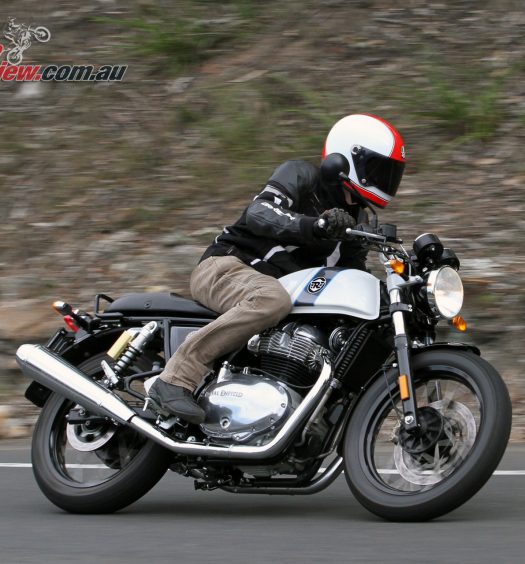