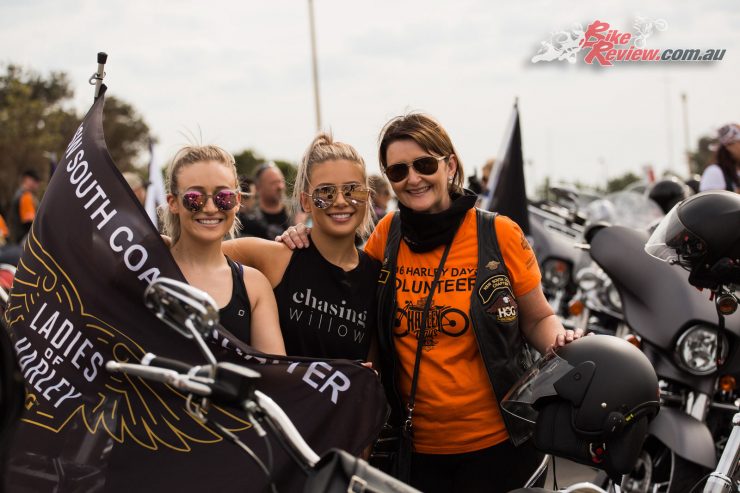 Live Music, Guided Rides and an Epic Thunder Run Kicked off the Ultimate Celebration of Motorcycle Culture with over 10,000 people flowing through the gates of the three-day festival for Australia’s first Harley Days. 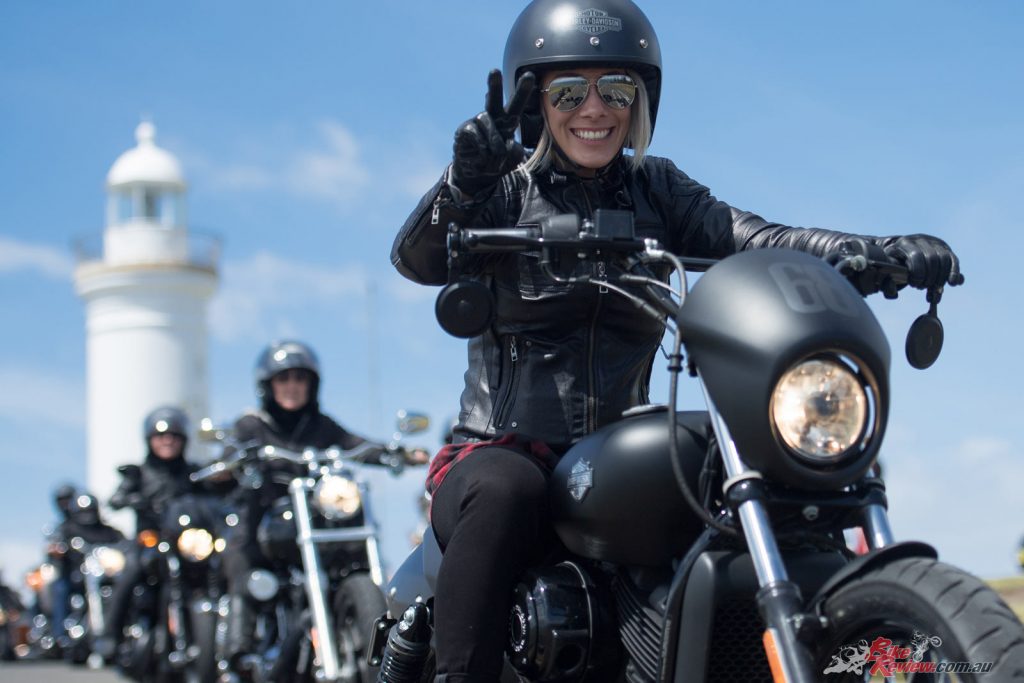 Motorcycle enthusiasts and spectators from all across Australia cruised into Wollongong, raising over $10,000 for Camp Quality and Babes Out on Bikes.

Headline entertainment act Hot Dub Time Machine raised the roof on Saturday night performing with an epic performance in Wollongong’s Stuart Park. Live music from Ross Wilson, Triple J unearthed talent Stonefield, IVY, The Snowdroppers, Jam Junkies, and the Screamin’ Eagles all performed across the weekend, marking Harley Days as one of the most successful motorcycle community events in Australia. 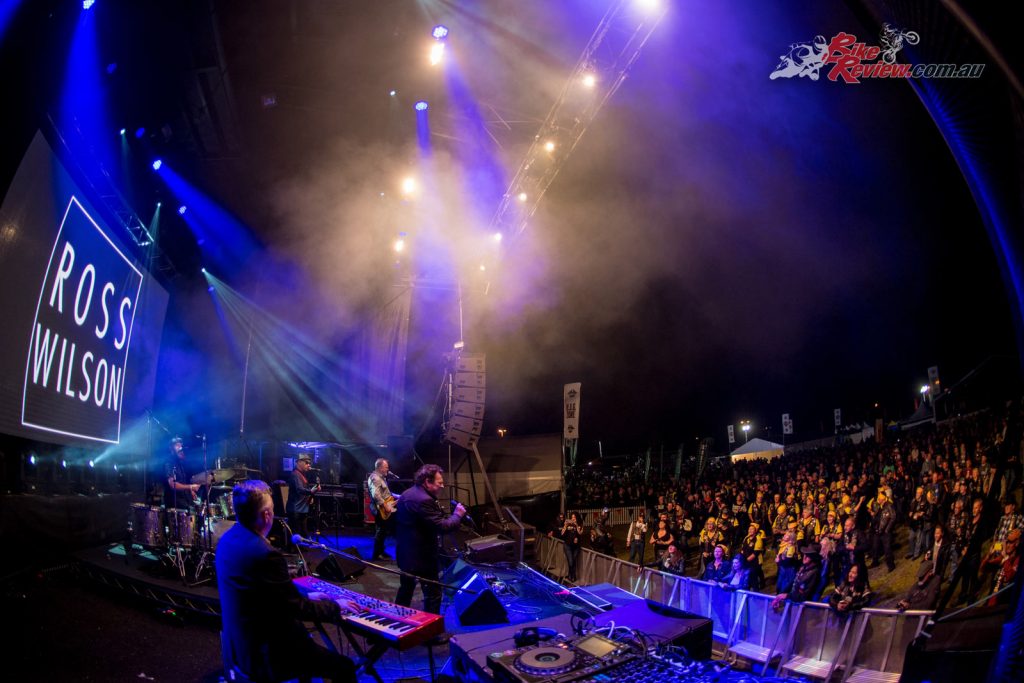 The red lips and flowing hair of all-female motorcycle group The Throttle Dolls rode from Sydney to Wollongong on Saturday morning with fellow female riders to join the festivities.

Over 1,500 motorcycles rumbled through the streets of Wollongong on Sunday morning for the highly anticipated Thunder Run. Led by BMX champion Caroline Buchanan and The Throttle Dolls, spectators lined the streets to watch the mass convoy of motorcycles ride past the iconic lighthouse and stunning surrounds.

Caroline Buchanan commented, “It was truly a magnificent feeling being amongst that amount of motorcycles. You really felt the community bond and it was great to see the crowds that came out to watch and support us.”

All proceeds from The Thunder Run were donated to Camp Quality.

“It was fantastic seeing families with young children, riders and non riders coming together over one weekend to celebrate the common bonds that recreational motorcycling creates,’ said Nigel Keough, Managing Director of Harley-Davidson Australia & New Zealand. 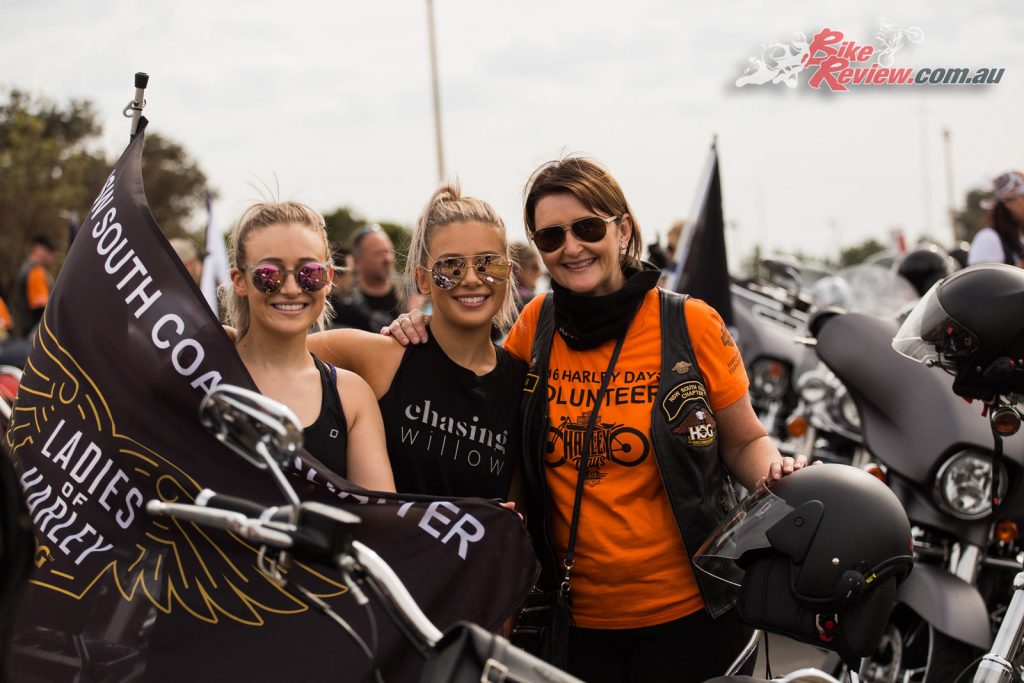 Twelve competition winners were awarded in The Show and Shine including categories ranging from the People’s Choice to Vintage Classic. The Custom Bike Show saw four winners including Beat Sportster, Best Liquid Cooled and Best Big Twin. Graeme Cottrell from Canberra won the Route 66 competition and Brett Humphries from Maroochydore was the proud winner of the Low Rider S.

Harley Days 2016 was proudly supported by the NSW Government through its tourism and major events agency, Destination NSW. For more information on things to see and do in Wollongong, go to www.visitnsw.com.