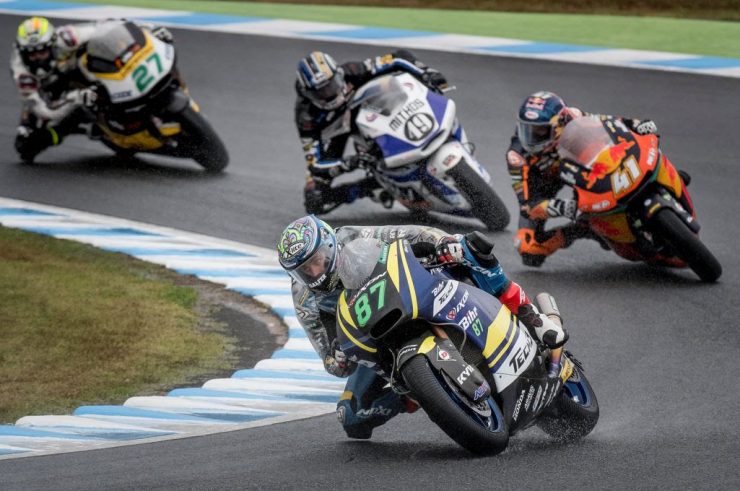 12th at Motegi for Remy Gardner after last lap lunge

Remy Gardner romped to his sixth point scoring finish of the year after a last lap lunge resulted in a twelfth place finish for the Tech3 Mistral 610 rider in today’s Japanese GP at Motegi.

The 2.9 mile circuit, situated a couple of hours from Tokyo, provided a challenge from start to finish for all riders, with rain soaking the venue throughout the weekend, preventing any dry track time. 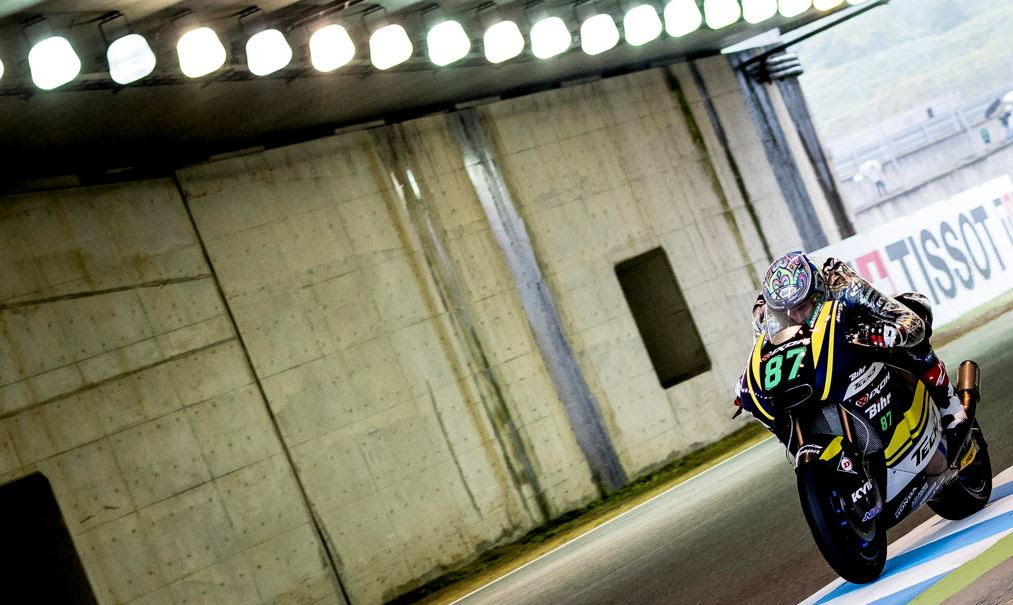 Qualifying 19th and buoyed by previous solid wet weather results, Remy was confident of adding points to his current tally in the 15 lap encounter, which had been reduced to two thirds distance following an oil spill during the Moto3 morning warm up.

A great start, as we are becoming used to seeing, saw the #87 gaining several places on lap one before finding his rhythm and easing into a point scoring position as the race progressed. 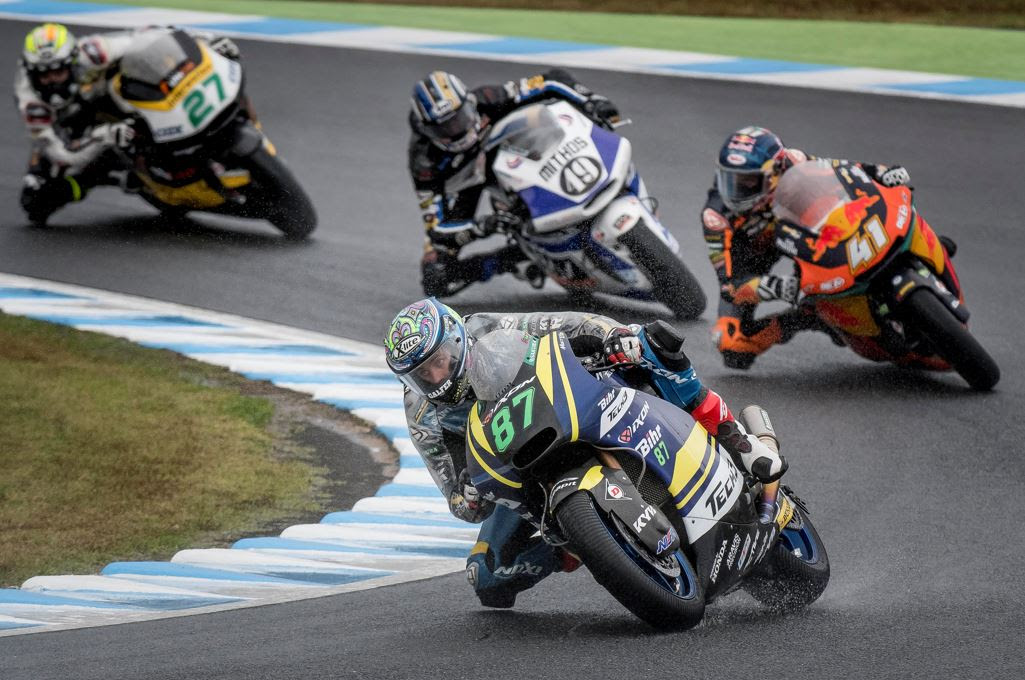 Remy’s pace steadily increased and with one lap to go it was clear that he wasn’t content with 13th. A superb pass on Marcel Schrotter on the final lap ensured 12th at the flag, meaning 4 more points and a confidence inspiring result ahead of his home GP at Phillip Island next weekend. 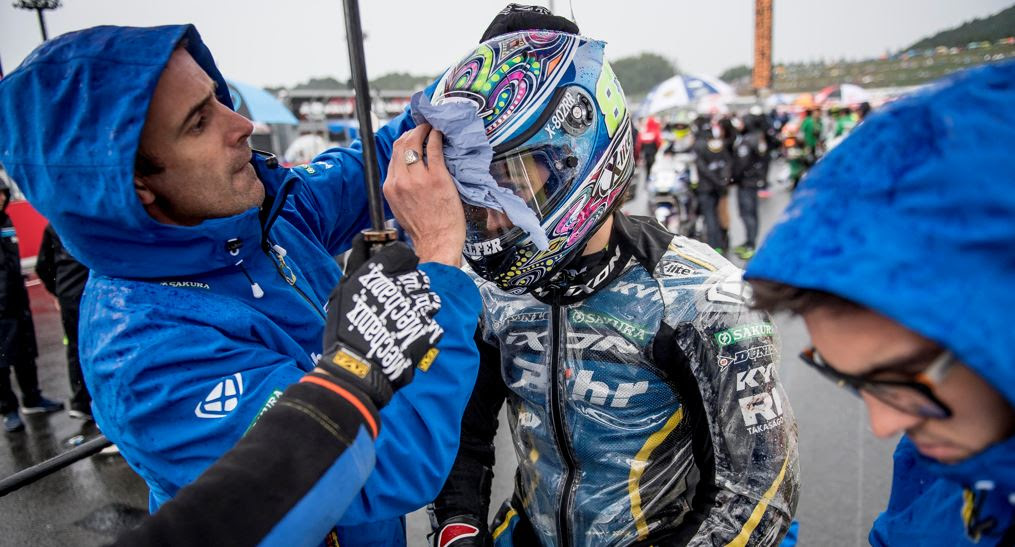 Remy Gardner – 12th later saying, “It was a long hard race and I didn’t have my usual good feeling in the wet. I’m not sure why, maybe it was because in the race it rained harder than it had all weekend? The bike was moving around a lot and I didn’t have much grip on the front or the rear but I dug in and had a good fight with Schrotter on the final lap which I wasn’t going to lose. It’s good to be back in the points ahead of Phillip Island and with Xavi being on the podium it was a great day for the entire team. So well done to him. I’m looking forward to another good race in front of my home fans so see you all there.”