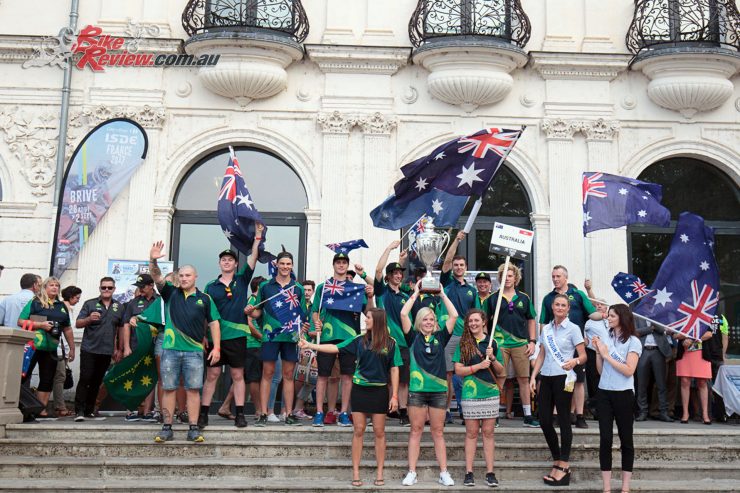 On the back of Australian Team success of previous years, the 2018 Trophy teams are preparing to head to Chile where they will come up against 29 rival nations. A total of ten riders will make up three Trophy Teams, donning the green and gold, representing Australia at the highest level of Enduro and Off-Road racing. 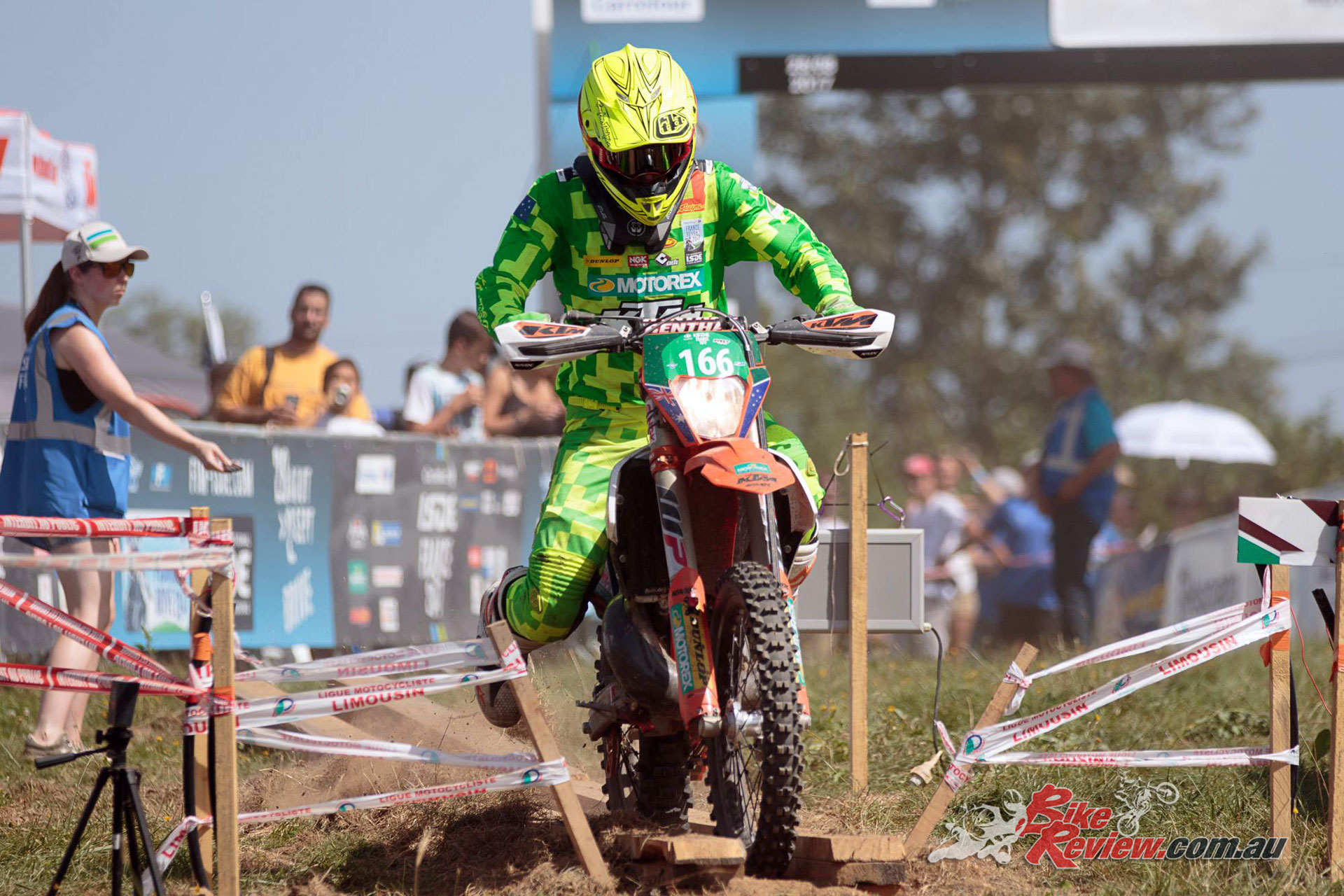 With some of the best Off-Road riders in the world calling Australia home, this year’s Senior Trophy Team will be comprised of Daniel Milner, Daniel Sanders, Joshua Strang and Lyndon Snodgrass.

Rockstar Energy Husqvarna’s Factory rider, Joshua Strang is currently competing in the Grand National Cross Country (GNCC) and has been a consistent top 10 performer throughout his time in GNCC and is currently sitting in sixth position this season. 2017 Yamaha Australian Off-Road Championship (AORC) E2 Champion and current E3 championship leader, Daniel Milner will be back again on his KTM Enduro Racing bike.

After a tough year in Europe in 2017 and a change from KTM to the Husqvarna Enduro Racing Team, current AORC E2 championship leader Daniel Sanders will be donning the green and gold. After competing at the world stage in the junior team in 2017, KTM Enduro Racing Team’s Lyndon Snodgrass has made the jump to the senior team for 2018.

The Australian Women’s World Trophy Team will be gunning for a remarkable sixth consecutive victory at ISDE, but the team will have different flavour with Jemma Wilson retiring after being involved in the last five ISDE victories. 2017 GNCC’s Women’s Champion Tayla Jones on her Husqvarna will be once joined by MX Store Ballard’s Off-Road Store Yamaha’s Jessica Gardiner in the green and gold. Mackenzie Tricker will be the new face in the Women’s team aboard her KTM after a successful 2017 season in GNCC with a third-place overall finish in the Womens category. 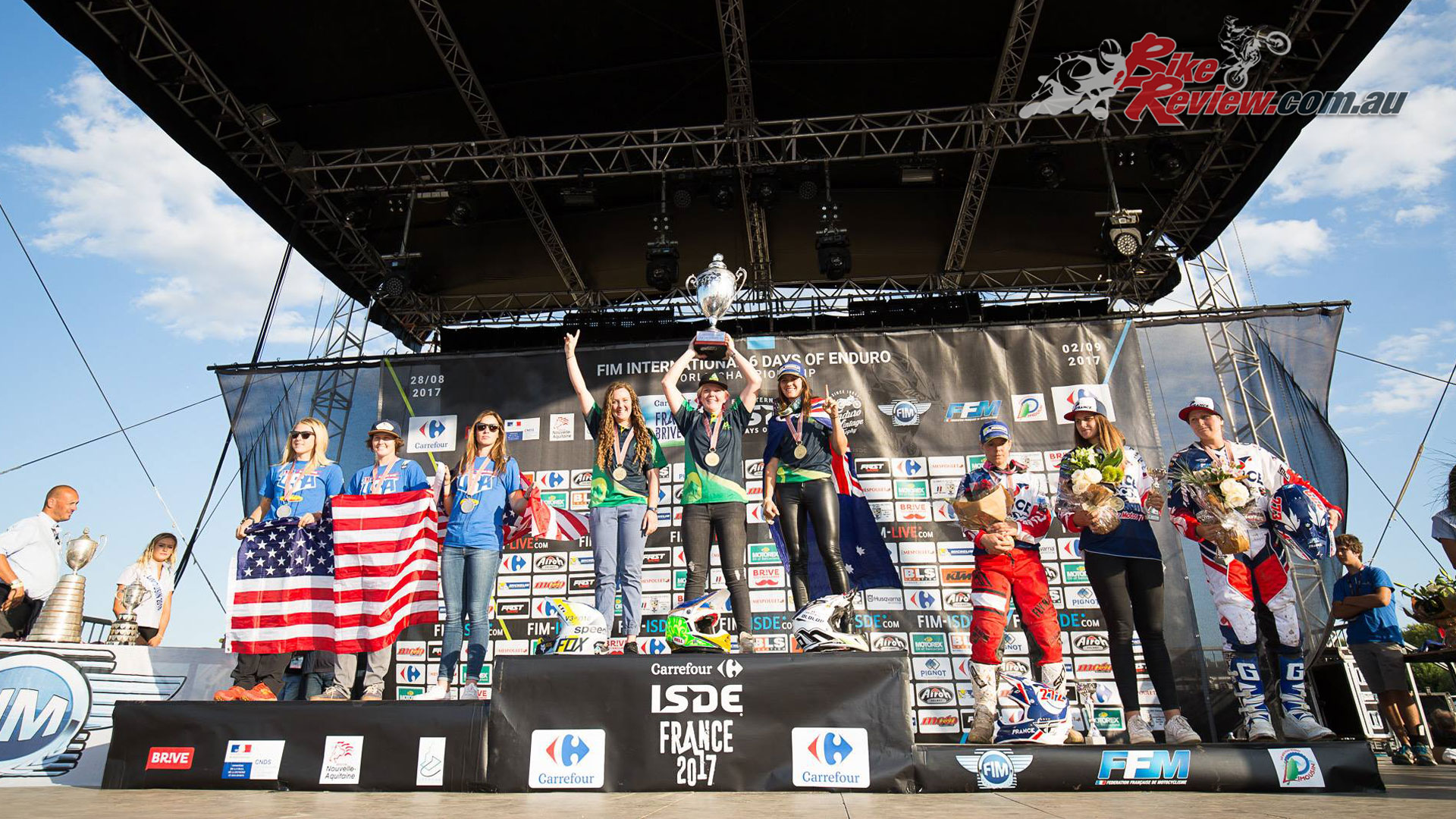 Tom Mason makes his return to ISDE after his last appearance saw him involved in winning the Junior Trophy team back in 2015. Joining Mason in the Junior team will be two newcomers to the ISDE, it will be Husqvarna Enduro Racing Team’s Fraser Higlett and Motul Pirelli Sherco’s Andrew Wilksch, who have both shown they can compete at an elite level in the current AORC season.

Once again Australian Team Manager, Don Atkins will look after the team in Chile; “This is a good group of riders and I’m looking forward to a South American ISDE, as we think the conditions will hopefully play into our riders hands. It’s great to have Josh (Strang) in the team and look forward to see how Lyndon (Snodgrass) goes with his move from the junior team to the senior team.” 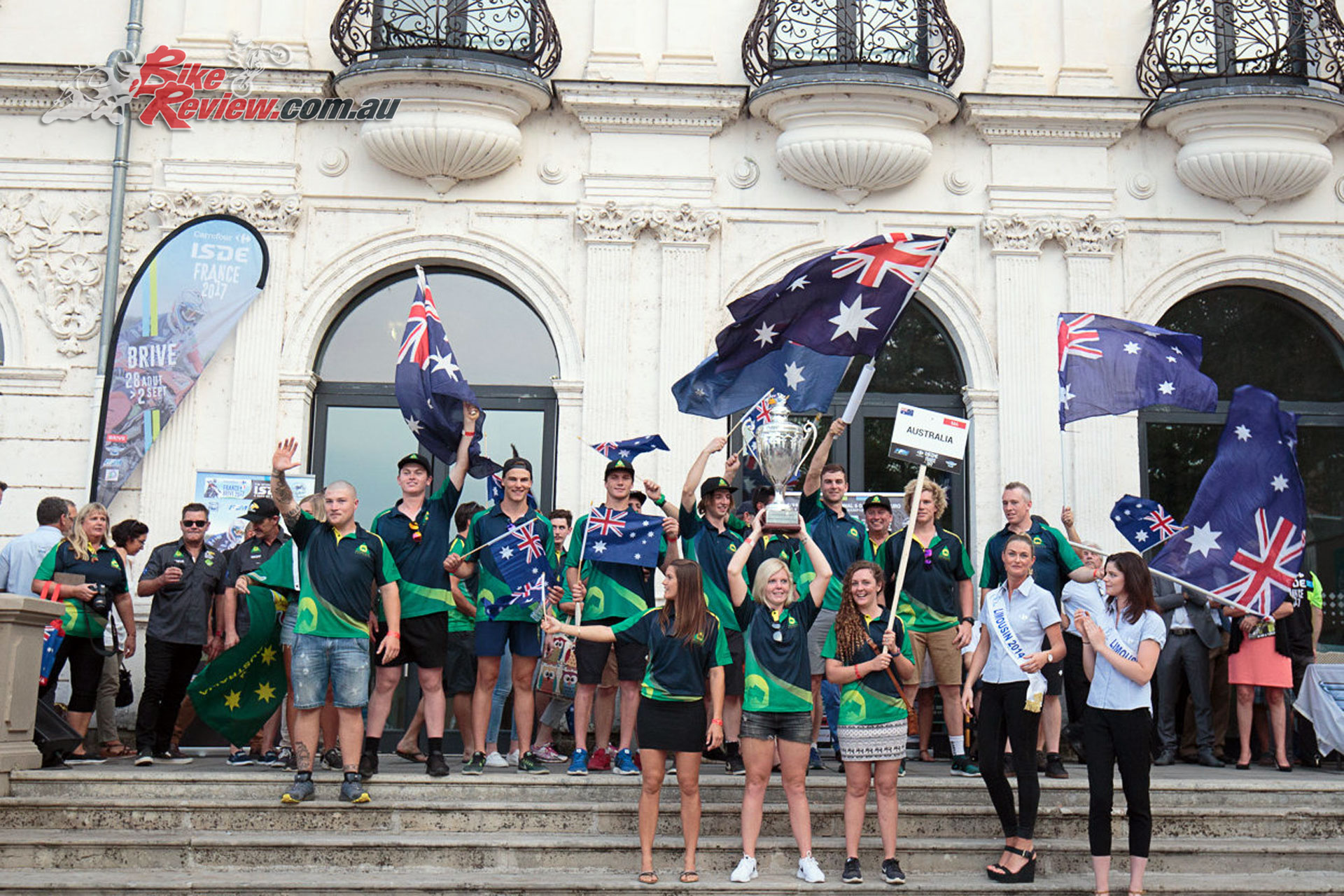 “I am really looking forward to seeing how the women’s team perform on their quest for an incredible sixth ISDE crown in a row and how our newly formed junior team performs in the sandy Chilian conditions,” he finished.

*The Junior Trophy Team will be a self funded squad for the 2018 ISDE in Chile. A 140km trail ride fundraiser in conjunction with Barrington Tops Trail Bike Adventures and Dungog Motorcycle Club is scheduled for June 16 in Dungog, NSW. The ride will feature some of the best Australian Off-Road riders, including members of the ISDE team.

The ride will cost $200 (includes BBQ Lunch, Fuel and Licence) limited spots are available, for more information and to find out how you can contribute contact Trent Lean on 0408 491 749.

MA bid the 2018 Australian ISDE Championship teams ‘good luck’ for another international championship and will closely follow the journey of our Aussie riders as they compete in Chile this year.