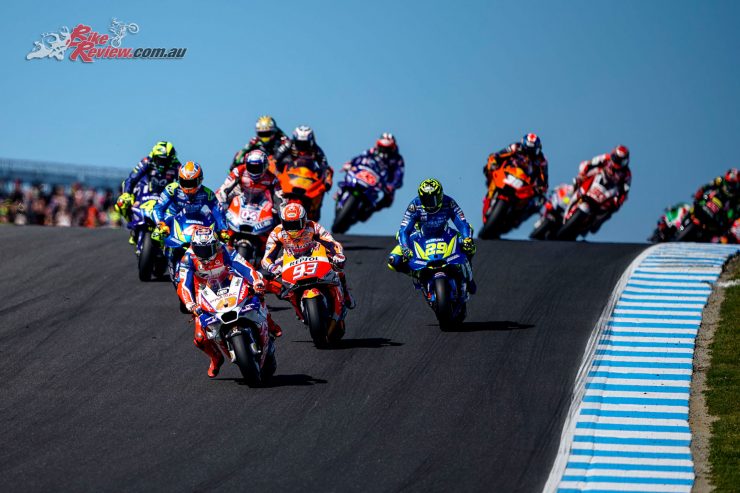 Jack Miller in the lead at Phillip Island in 2018

In just under six months, the world’s best motorcycle riders will descend on Phillip Island and now is the time to secure tickets to one of the most exciting events on the sporting calendar – the Australian Motorcycle Grand Prix 2019, from 25–27 October.

Three-day Grandstand and VIP tickets have now officially been released. With an incredibly vast offering catering to experiences with friends and colleagues to entertaining clients, there is something for everyone at the stunning setting of the Phillip Island Grand Prix circuit. 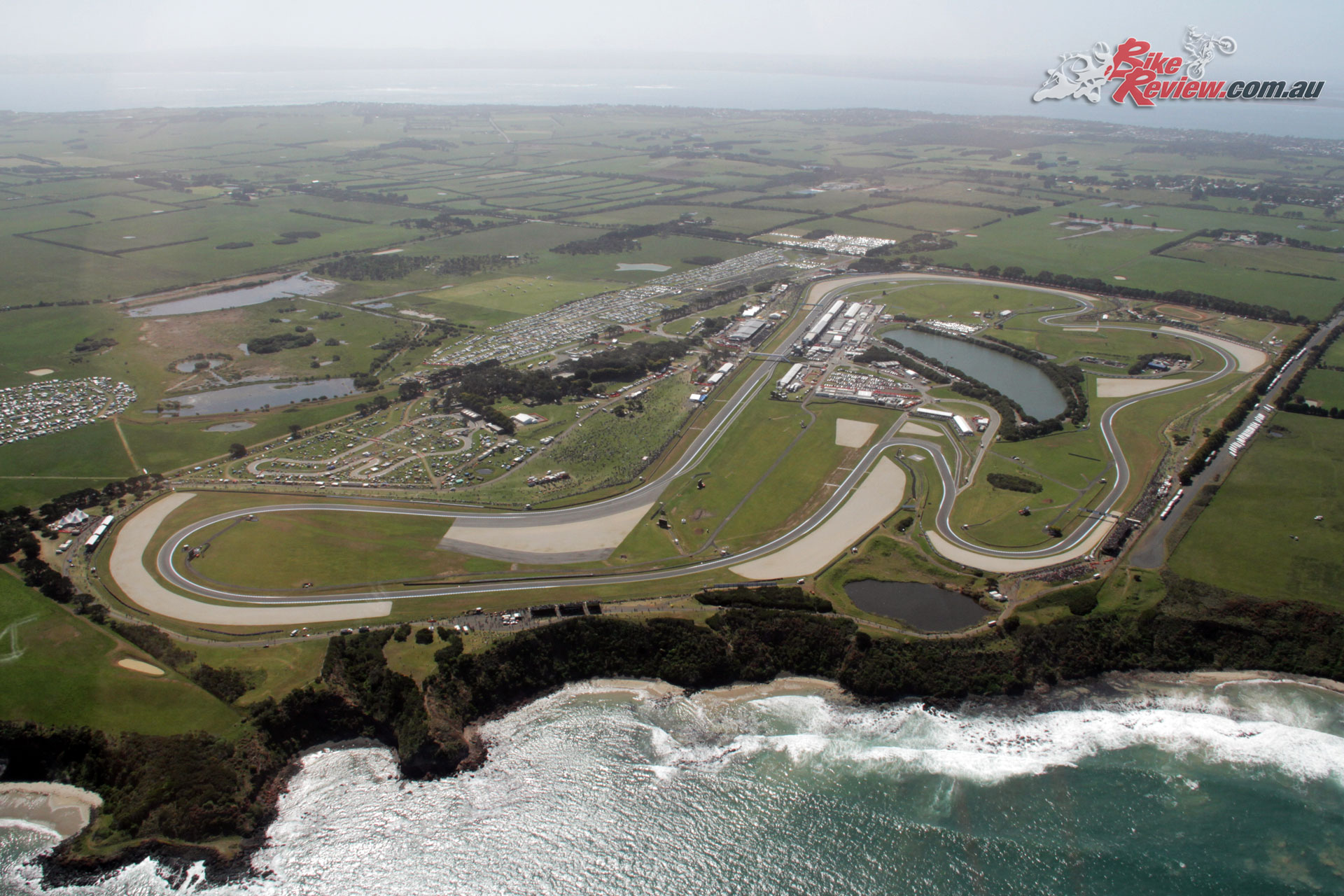 The Stoner Grandstand has undergone a makeover in 2019, becoming the Stoner Pavilion that boasts nearly 700 new undercover seats, offering more fans the chance to be protected from the elements whilst enjoying the race in comfort with wider flip-up seats which include drink holders and arm rests.

The Stoner Pavilion will also feature an exclusive undercover area at the rear of the grandstand with a cash bar, food and private TV screens so fans can keep up with the action whilst away from their seats.

Fans can also take their experience up a notch in the upgraded Gardner Premium Grandstand, which offers a further 460 undercover seats in 2019, as well as improved premium seating.

This year’s event is set to be better than ever with two Australian riders already having great starts to their seasons. Jack Miller is currently ranked seventh in MotoGP standings, while Remy Gardner, son of motorsport legend Wayne is ranked fifth in the Moto2 Championship. Both have already been on the podium in the early rounds of their respective classes this season. 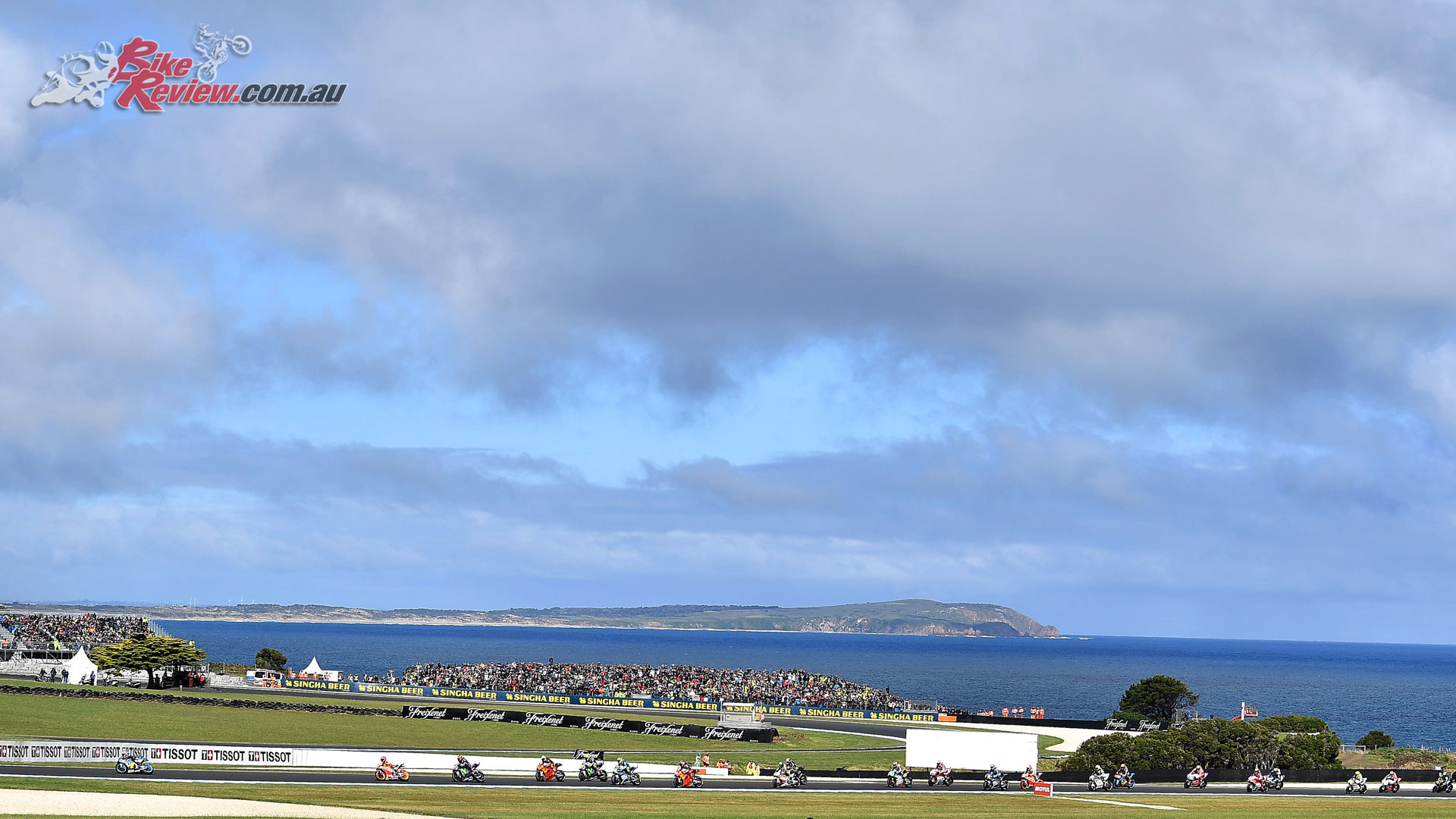 With three-day Grandstand ticket prices starting from $290, today’s sales release gives loyal customers and fans the opportunity to secure their spots at the biggest international sporting event in regional Australia.

Eager fans who get in early and purchase a three-day Grandstand or a three-corner Grandstand ticket before 7 June, will automatically become a part of “Riders United”. This free membership gives fans the chance to win a trip for two to the Dutch MotoGP 2019, access to Pit lane and Gardner Straight walks at the Australian MotoGP, a complimentary official program and members lanyard along with many other benefits.

Australian Grand Prix Corporation CEO, Andrew Westacott, can’t wait to welcome fans to Phillip Island as the world’s best riders showcase their talents on one of the world’s best circuits, “Victoria is Australia’s sporting mecca, so it is no surprise that fans from around the country are keen to snap up tickets to the Australian Motorcycle Grand Prix 2019, especially following Jack Miller and Remy Gardner’s exciting start to the season,” he said. 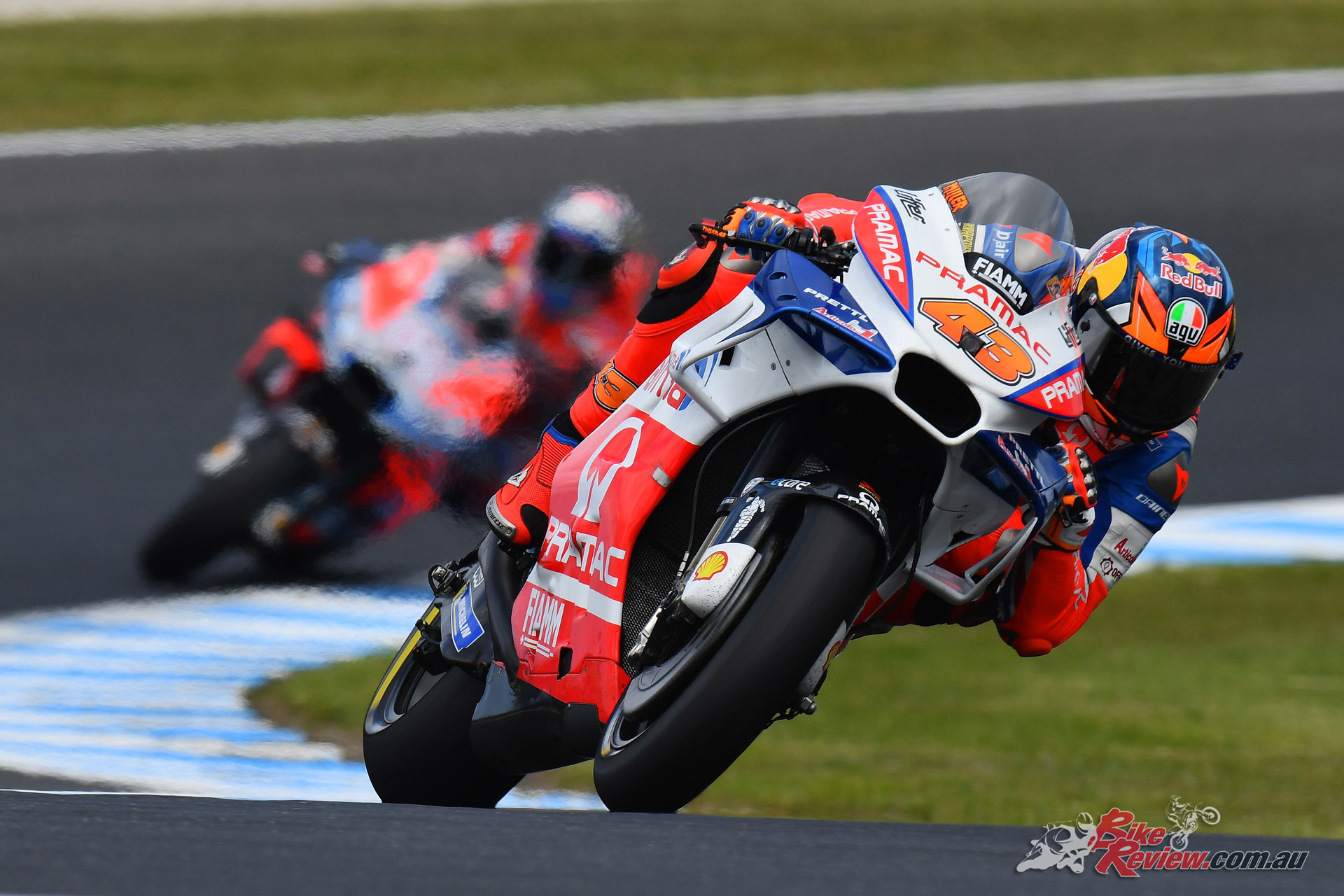 Jack Miller at Phillip Island in 2018

“Last year both hospitality packages and grandstand tickets were near sell-outs, and with the additional undercover seating being introduced, we’re sure demand will be high again this year,” said Westacott.

To purchase grandstand and hospitality tickets or for event information on the Australian Motorcycle Grand Prix 2019, please visit www.motogp.com.au