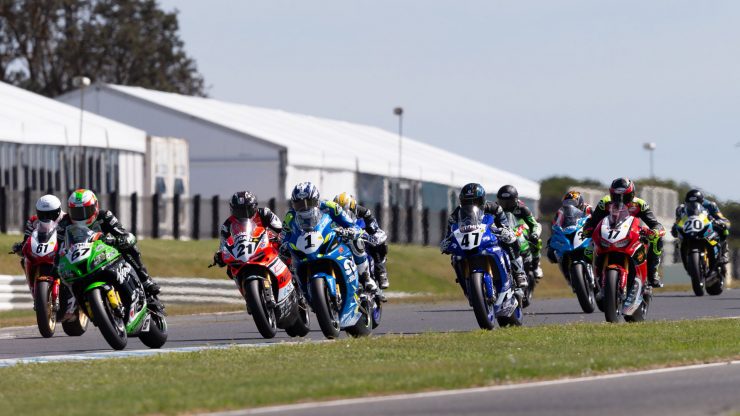 ASBK have officially announced the classes competing across the 2019 Championship. Leading the charge is Motorcycling Australia’s National Road Racing Championships, the YMI Superbike, Kawasaki Supersport and Supersport 300 classes, which each delivered superb sportsmanship and fierce rivalry throughout the 2018 season. 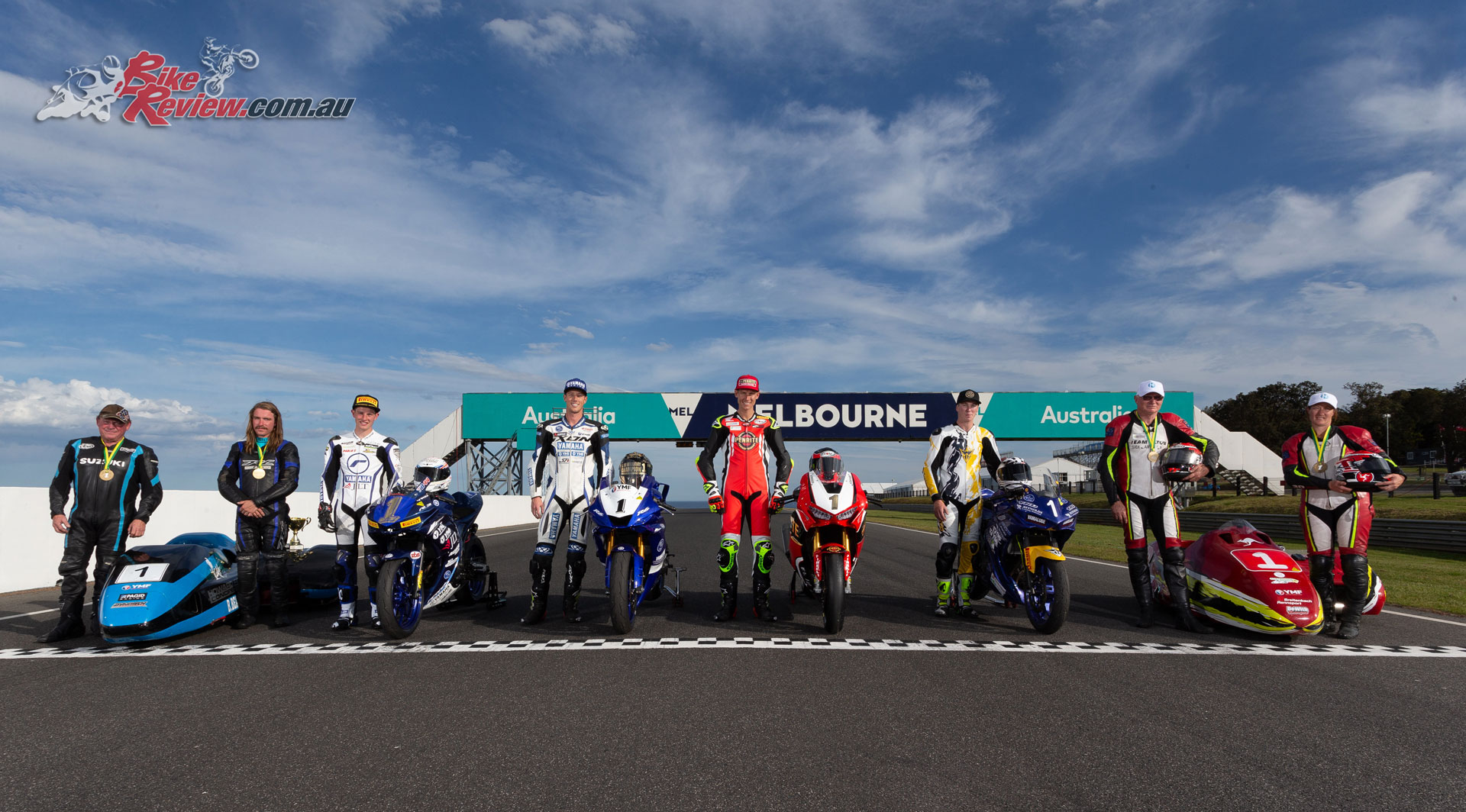 Each of these three National Championships will compete a hard-fought battle at all seven rounds. Returning in 2019 is the ever popular YMF R3 Cup, which will see more handlebar to handlebar action. The ever-popular category having added benefit for competitors to cross enter to the Supersport 300 class. The YMF R3 Cup will battle it out in Rounds 2, 4, 5, 6 and 7.

The all new bLU cRU Oceania Junior Cup will see a grid full of future Champions, joining the ASBK paddock at Rounds 2, 4, 5, 6 and 7. 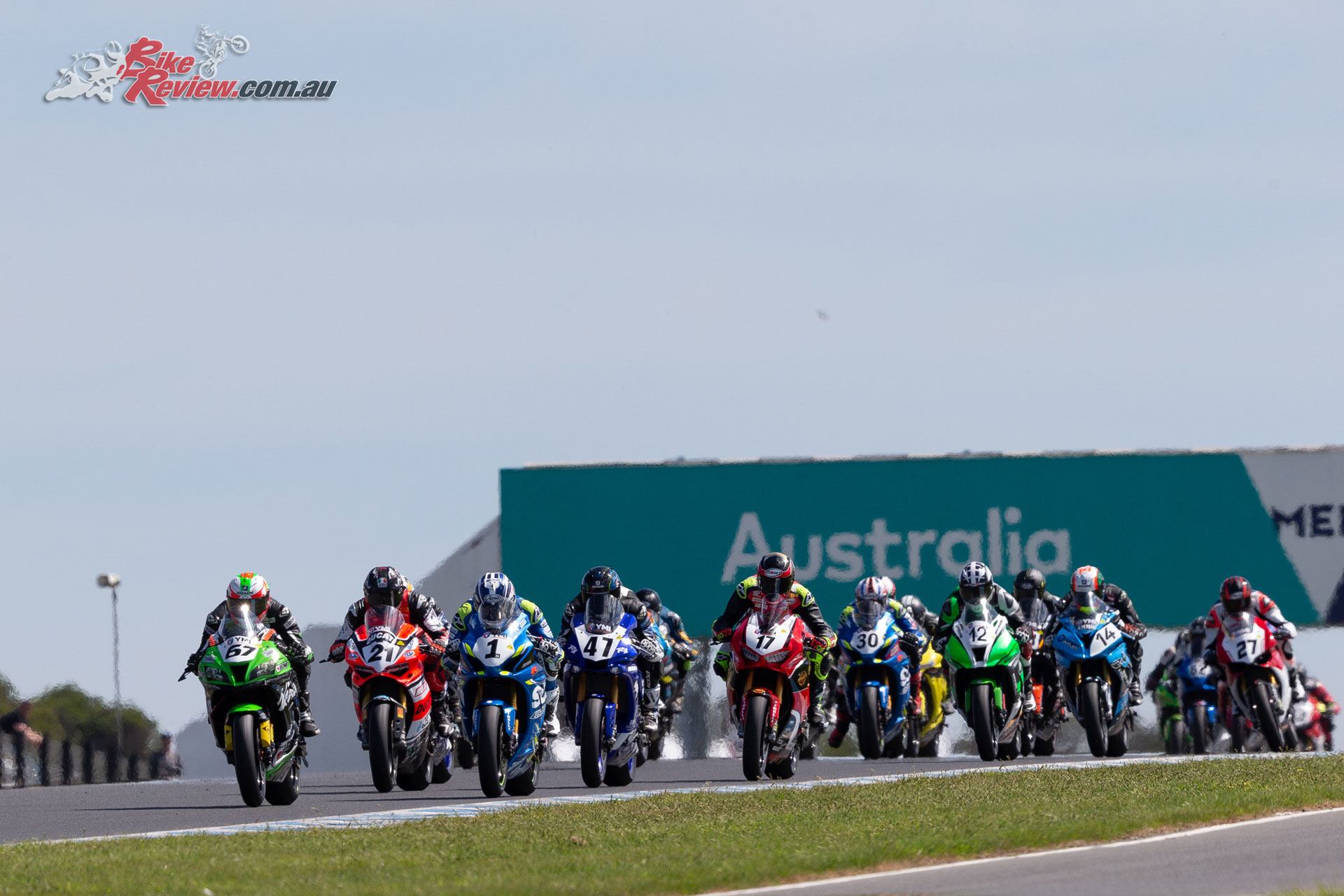 Returning after great success in 2018 will be the Superbike Masters, offering a chance for ASBK fans to take a trip down memory lane and celebrate the amazing bikes from the Championships past. Superbike Masters will join ASBK for Rounds 4 and 7.