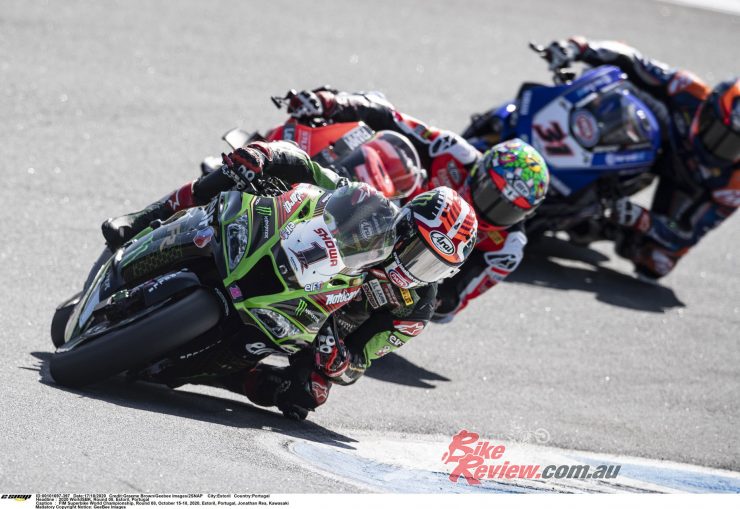 The FIM and Dorna WSBK Organization have announced some last minute changes to 2021 championship calendar. They are thrilled to announce that the Circuito Estoril will host WorldSBK and WorldSSP classes for the second Round of the 2021 season from the 28th to the 30th of May. 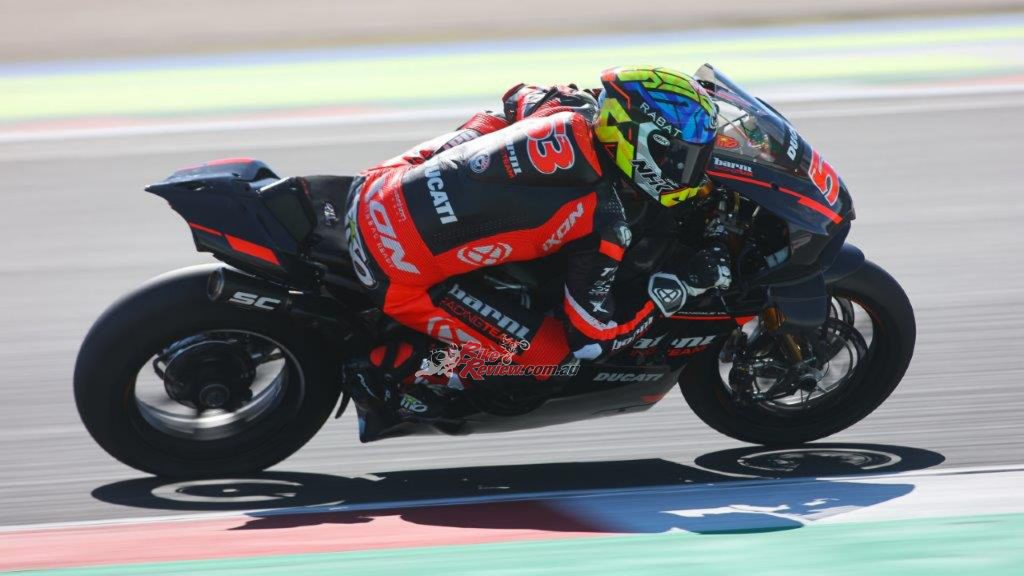 WSBK testing has been a success, now all the riders are eager to battle it out on the track for the first time in 2021.

The 2021 season will start with a double header for the fifth time in MOTUL FIM Superbike World Championship history as the Estoril Round goes back-to-back with the Aragon Round. The Circuito Estoril hosted the 2020 Championship-deciding season finale, with the 2021 event also set to be full of action.

With the 2021 season set to begin in just over a month, the FIM and Dorna WSBK Organization say that they are constantly working with Government Officials and Circuits in order to continue putting everyone’s safety first and to ensure the original scheduled programme for all three classes is accomplished. Any further updates to the 2021 WorldSBK calendar will be updated via their website. 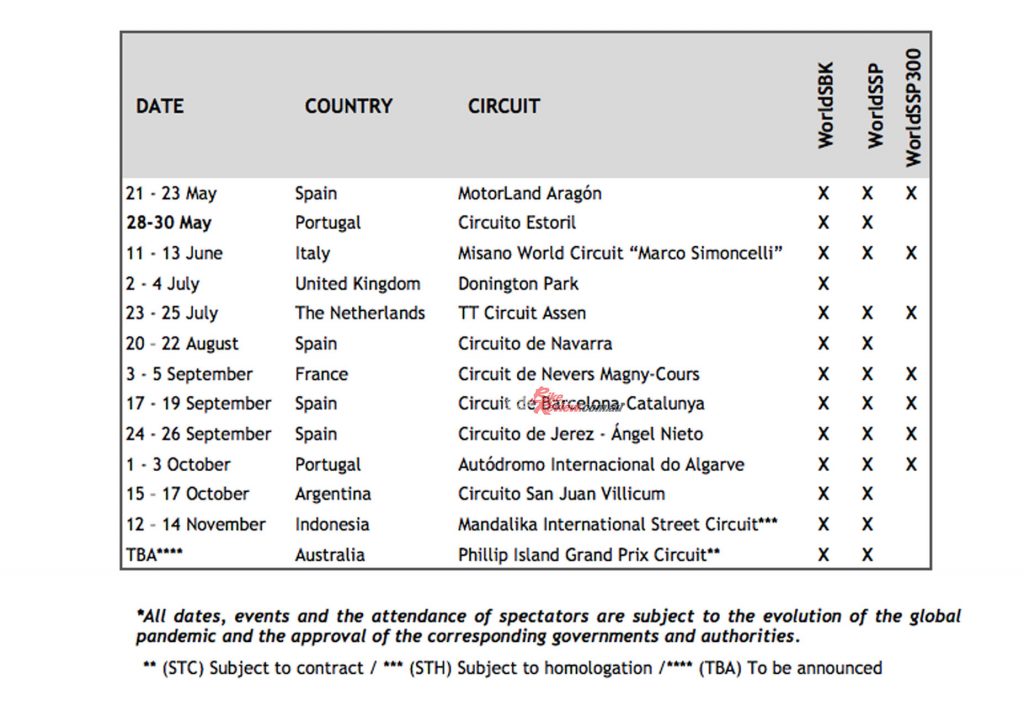 While Philip Island has been postponed, the FIM and Dorna have not completely ruled it out for the 2021 season.

This comes days after Jonathan Rea smashed pole records during testing at Aragon and a month after he also topped the time sheets at the Circuit de Barcelona-Catalunya. So, the first round at the Circuito Estorli is looking to be another Kawasaki domination, but anything can happen this year.