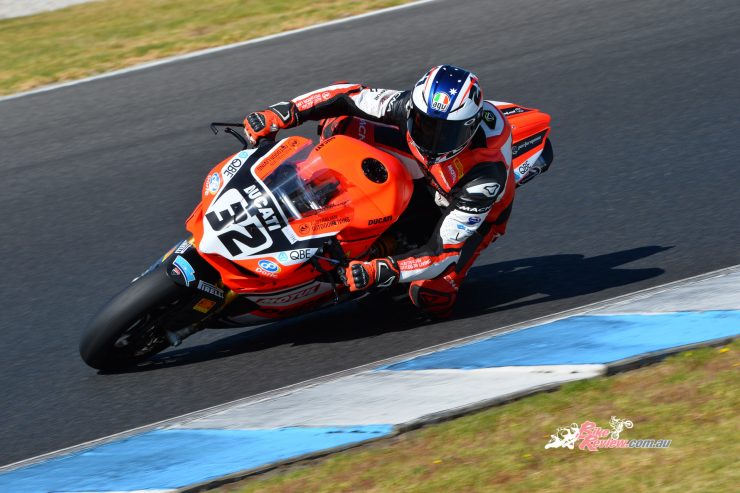 AGV helmets have a rich heritage in motorcycle racing at the highest levels around the World. Ever since they created the first fibreglass helmet back in 1954, many of the fastest racers have relied on AGV helmets to protect them as they pushed the boundaries…

With names such as Giacomo Agostini, Angel Nieto, Barry Sheene, Kenny Roberts and Troy Bayliss having raced in AGV helmets in years gone by, to the current superstars of Valentino Rossi, Jack Miller and Franco Morbidelli all making their mark in MotoGP in AGV helmets. 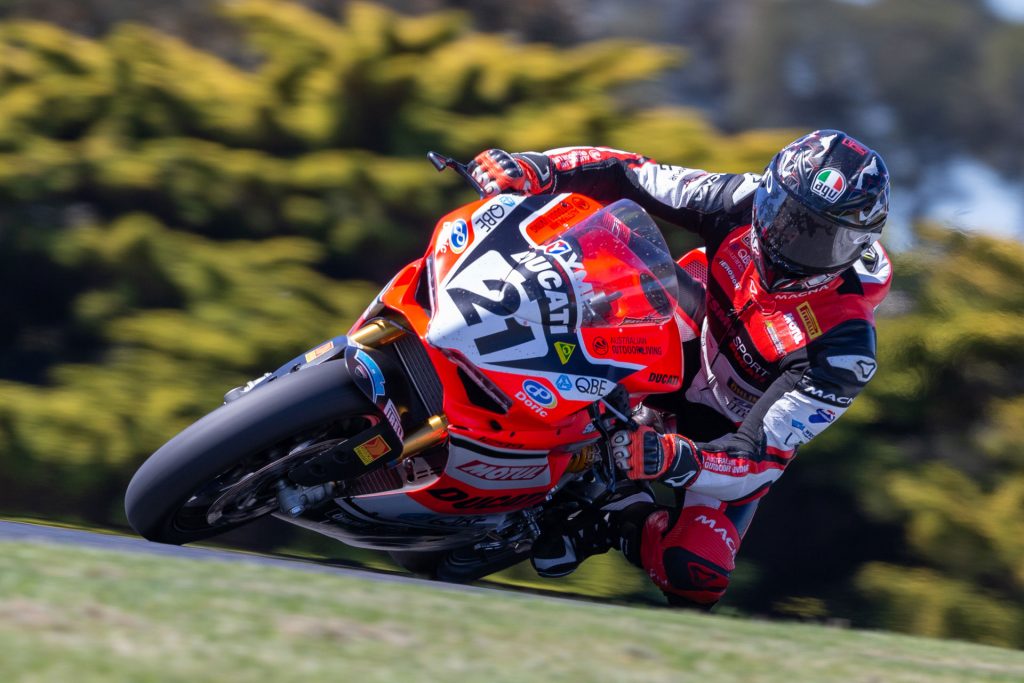 Troy Bayliss carving it up wearing his AGV helmet during the Australian Superbike Championship in 2018.

AGV Australia wants to usher in the next generation of privateer racers in to the AGV racing family as part of their involvement in the Australian Superbike Championship, and offer special pricing and contingency to these riders.

For 2020 AGV Australia is launching the AGV ASBK Rider Support Program. Eligible to all racers in all classes of the ASBK Championship from R3 Cup, Supersport 300, Supersport 600 and Superbike classes, racers can choose from AGV’s extensive range of helmets for the 2020 season. This includes the newly released, FIM MotoGP homologated Pista GP RR, AGV’s MotoGP race helmet, but also applies to helmets like the racing Corsa R, Veloce S, K1 and the new K6 helmets. 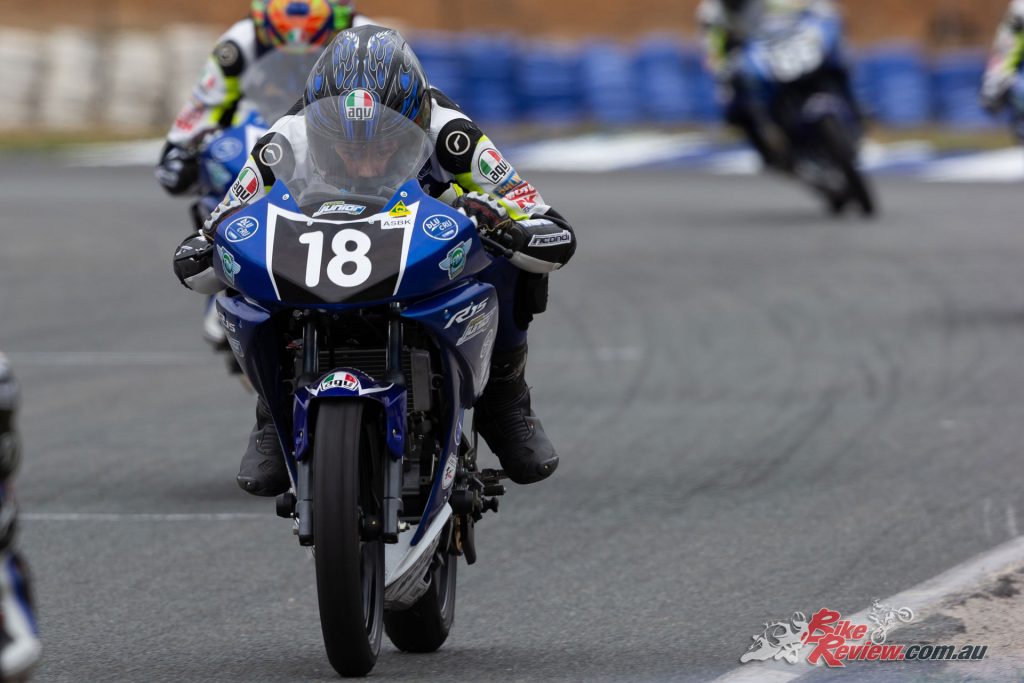 The AGV Rider Support Program will be available to all ASBK riders in all classes during 2020.

As part of the Rider Support Program, riders will be eligible for contingency “Link Dollars” and will receive special pricing on their choice of AGV helmets, with support from the AGV team at each of the ASBK rounds.

To submit your application for the AGV ASBK Rider Support Program and to join the AGV racing family, click here. Applications are open now.