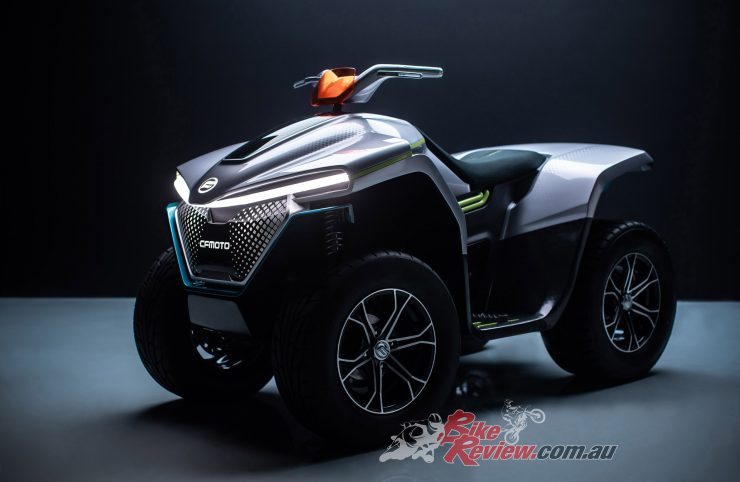 All Electric ATV concept from CFMoto called Evolution A 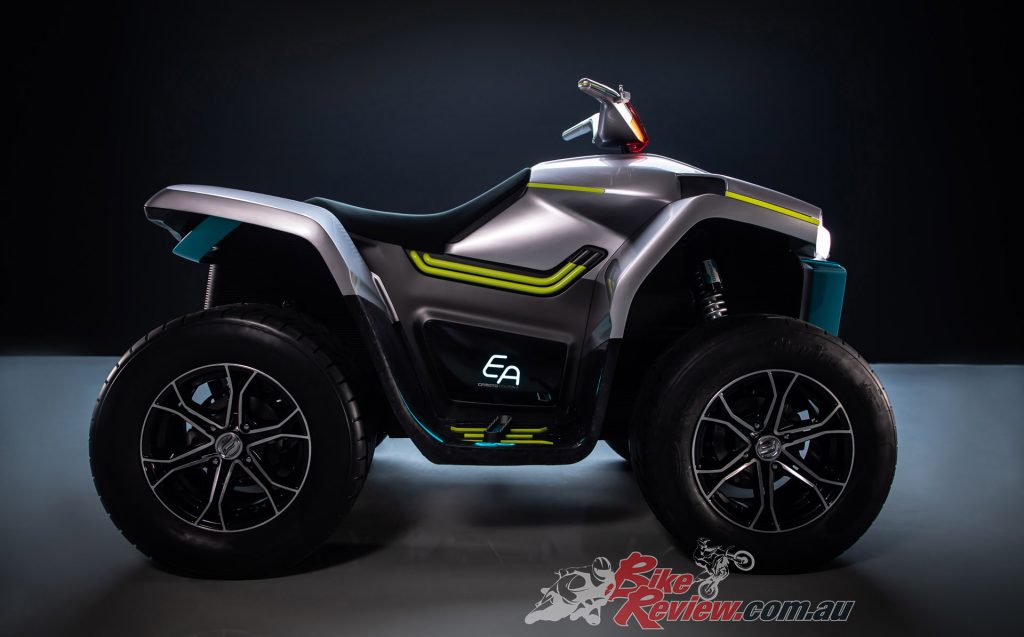 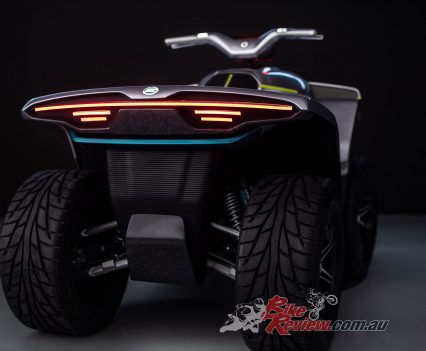 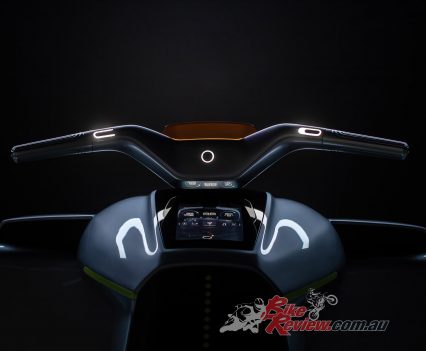 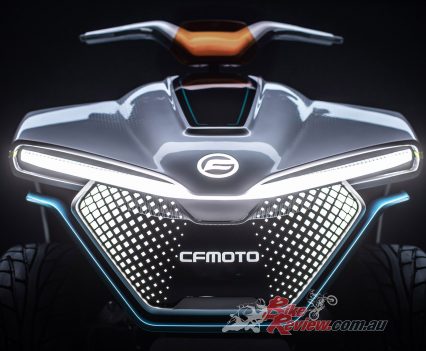 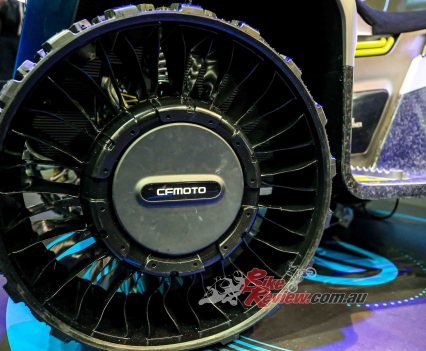 The Evoltion A is the next generation in CFMoto ATV’s powered by an electric motor and drivetrain housed in an all-new chassis design. Unique features include the ability for the rider to choose different power modes and change suspension settings whilst riding or on the fly. 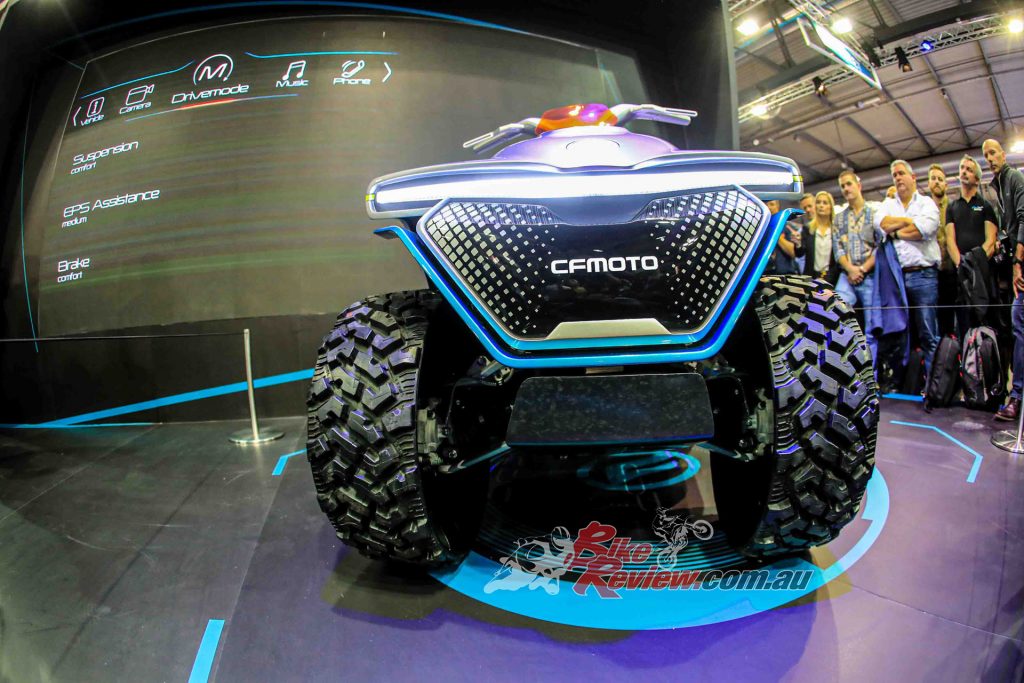 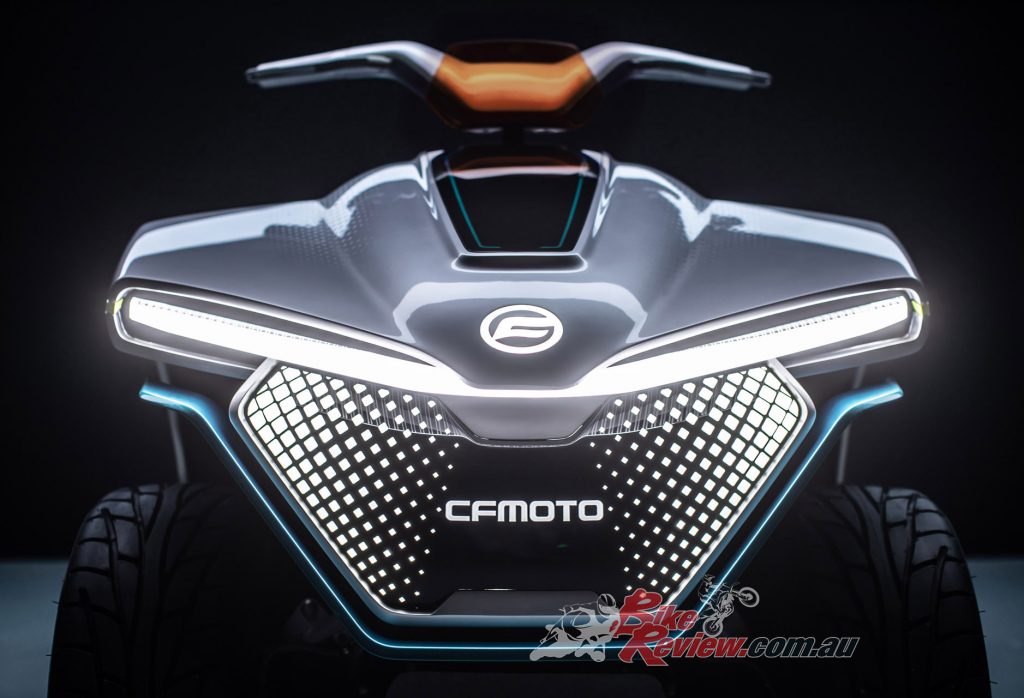 The Evoltion A might be something you would see on the next moon landing, but showcases CFMoto’s ability to break the mould by looking beyond traditional concepts and pushing the boundaries in its powersport products. Stay tuned for more… 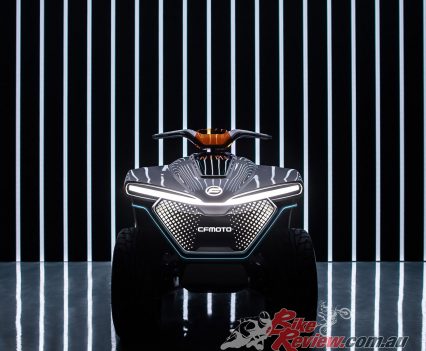 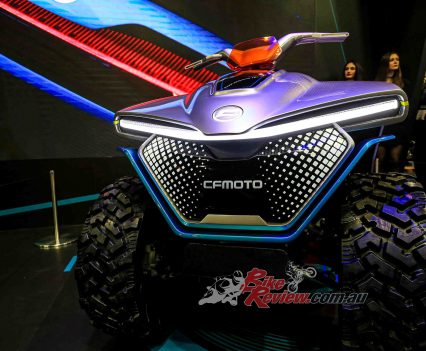 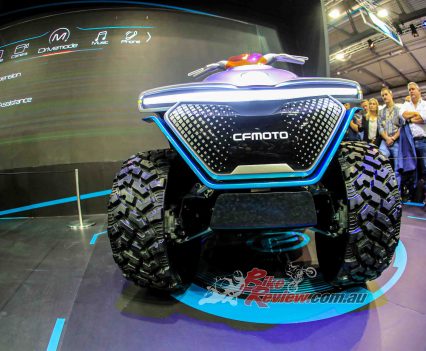 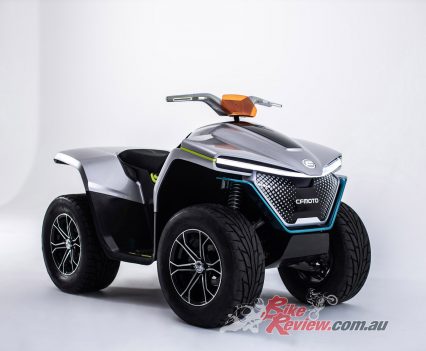 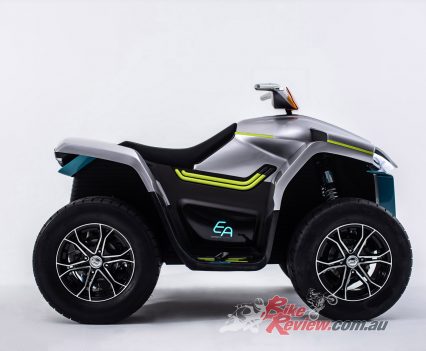 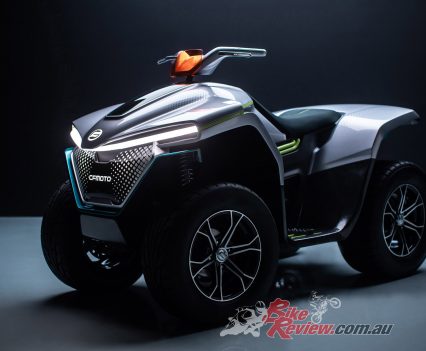 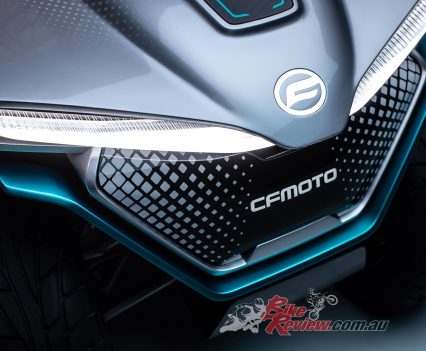 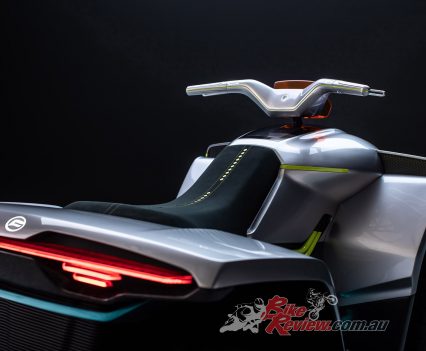 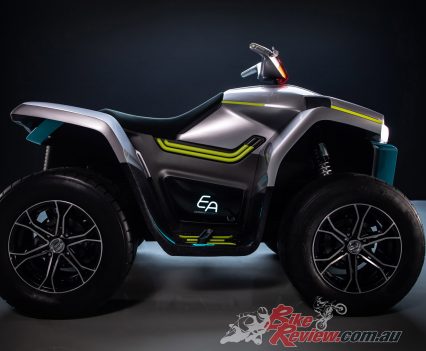 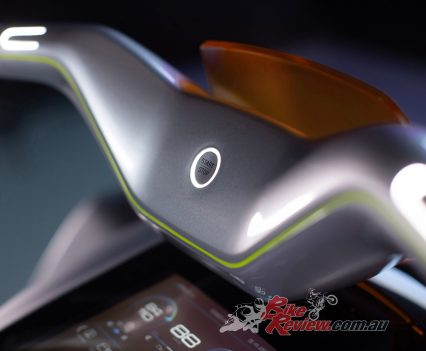 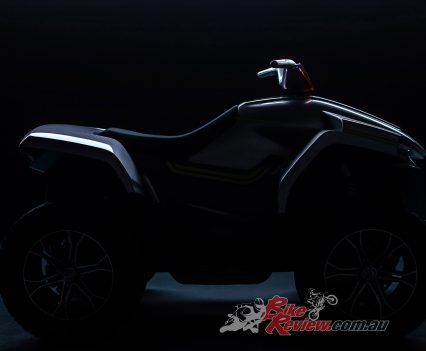 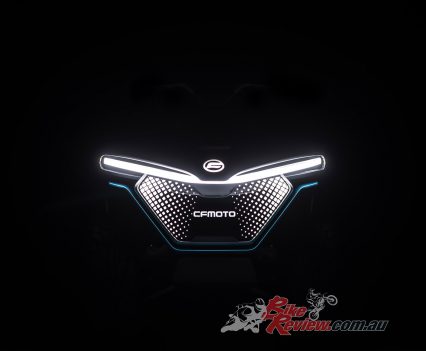