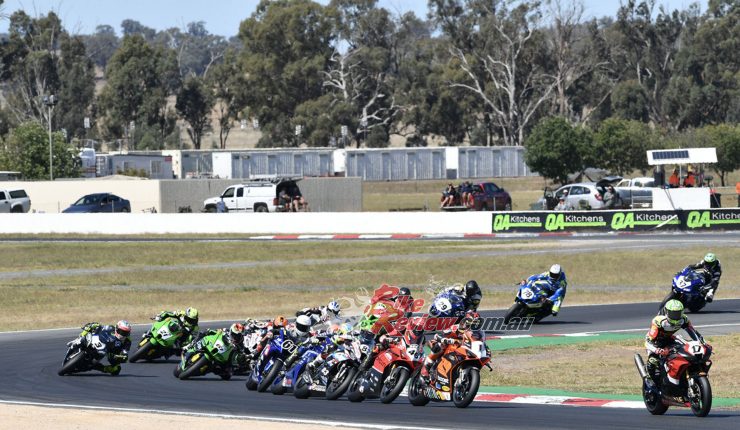 Alpinestars have Partnered With ASBK for 2021

World leading apparel and footwear giant Alpinestars will partner with the mi-bike Motorcycle Insurance Australian Superbike Championship, presented by Motul (ASBK), as the official sponsor of the Superbike class in 2021 from Round 3, Wakefield Park Raceway, April 16-18. 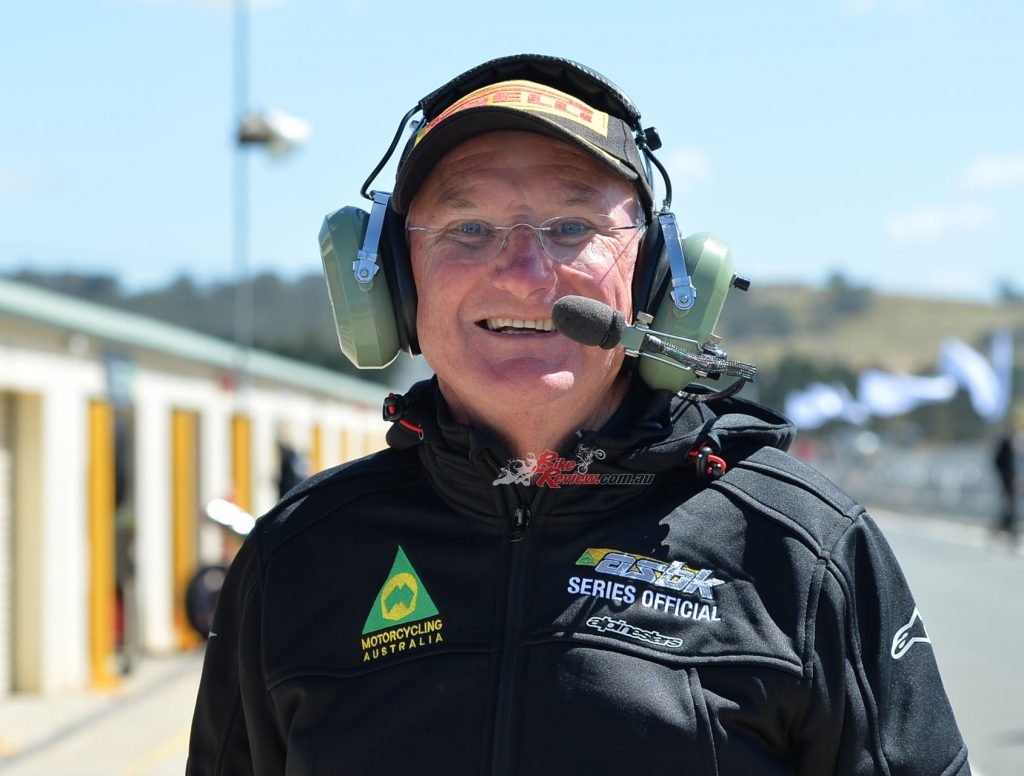 All of the ASBK crew and ASBKTV team will be decked out in Alpinestars gear for the 2021 season.

For 58 years Alpinestars say they have put riders’ safety first. Their moto ‘One Goal, One Vision’ speaks to their utmost commitment and dedication in allowing riders to push their boundaries and perform at the highest levels, providing them with the confidence they are riding with the very best protection.

Alpinestars have a strong heritage in the ASBK paddock fitting out former and current Champions and competitors with their professionally made boots, leathers, safety systems and apparel including ASBK Superbike Champions, Wayne Maxwell and Troy Herfoss, plus many other riders. 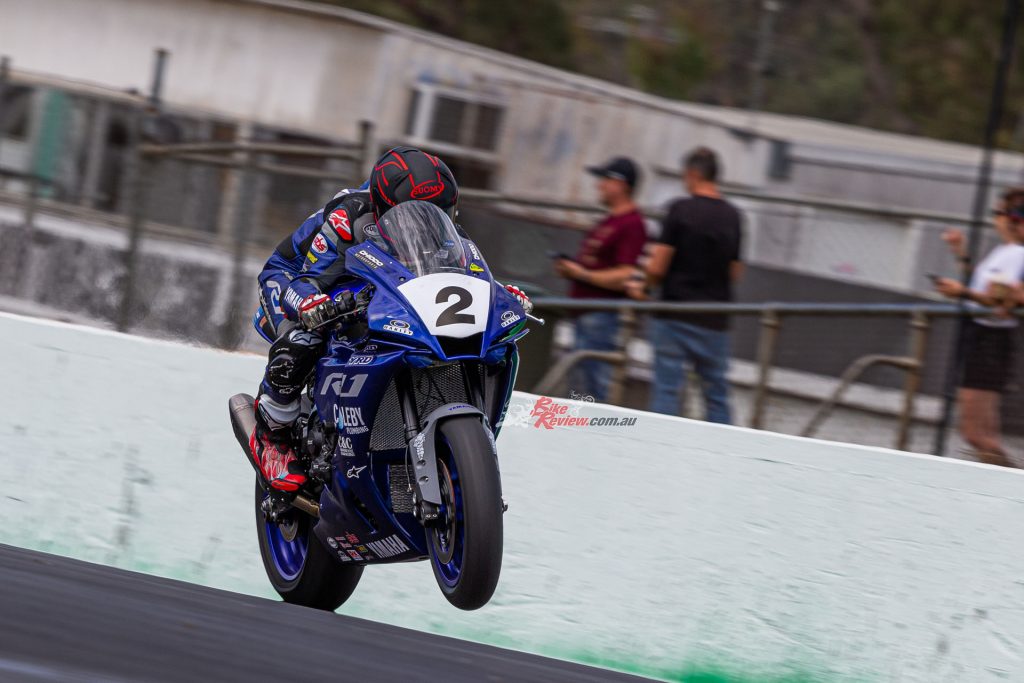 “Alpinestars have a strong heritage in the ASBK paddock fitting out former and current Champions and competitors.”

“Alpinestars are a world leader in motorcycle safety gear and apparel and to have them partner with ASBK as the official sponsor of Superbike class and official ASBK uniforms is a massive boost to the 2021 mi-bike Motorcycle Insurance Australian Superbike Championship, presented by Motul,” he said. 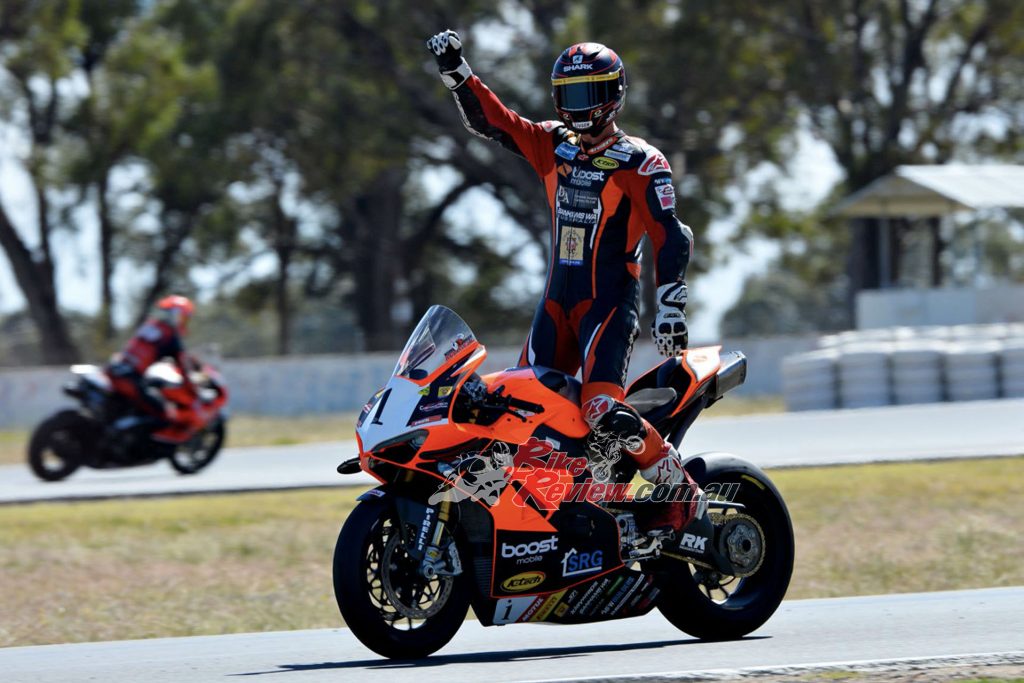 Tickets are on sale now for the third round of ASBK. You can get your tickets and head to Wakefield park this weekend.

“The Superbike class is the pinnacle of the ASBK Championship which provides fans with some of the most spectacular racing and in 2021 the battle to be crowned the Alpinestars Superbike class Champion is well under way with only 26 points covering the top 10 riders.”

The ASBK Championship continues with Round 3 at Wakefield Park Raceway, April 16-18th, and tickets are available through the ASBK wsbite.To keep up to date with the latest news on the mi-bike Motorcycle Insurance Australian Superbike Championship, presented by Motul, via their website and following ASBK on Facebook and Instagram.