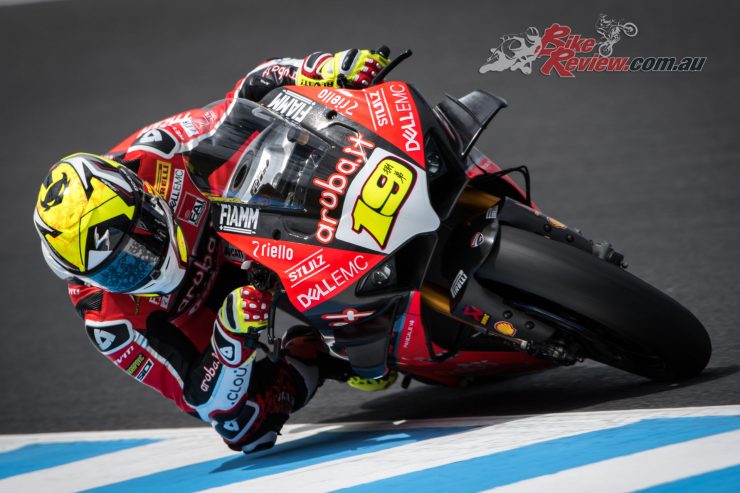 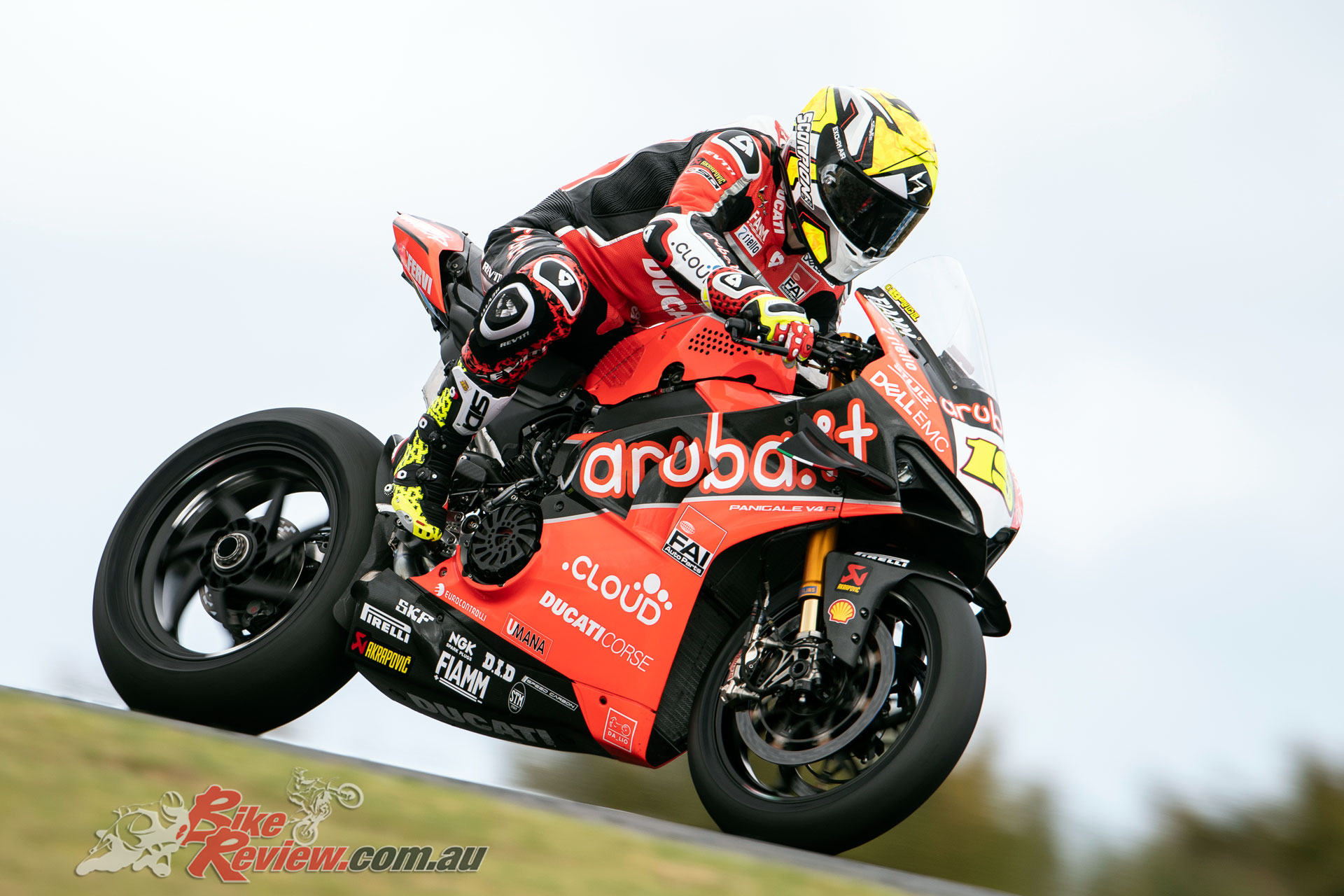 With the WorldSBK field due back at the grand prix circuit on Friday as the 32nd edition of the production series officially gets underway with the Yamaha Finance round, the 34-year-old Spaniard Bautista will be full of confidence after showing his contemporaries a clean air of heels in final testing on his all-new Panigale V4 R.

As well as being the quickest machine down the main chute, Bautista was able to get the best out of the V4 R on the fast and flowing Phillip Island curves as he stopped the clock with a best lap of 1min.30.303secs. 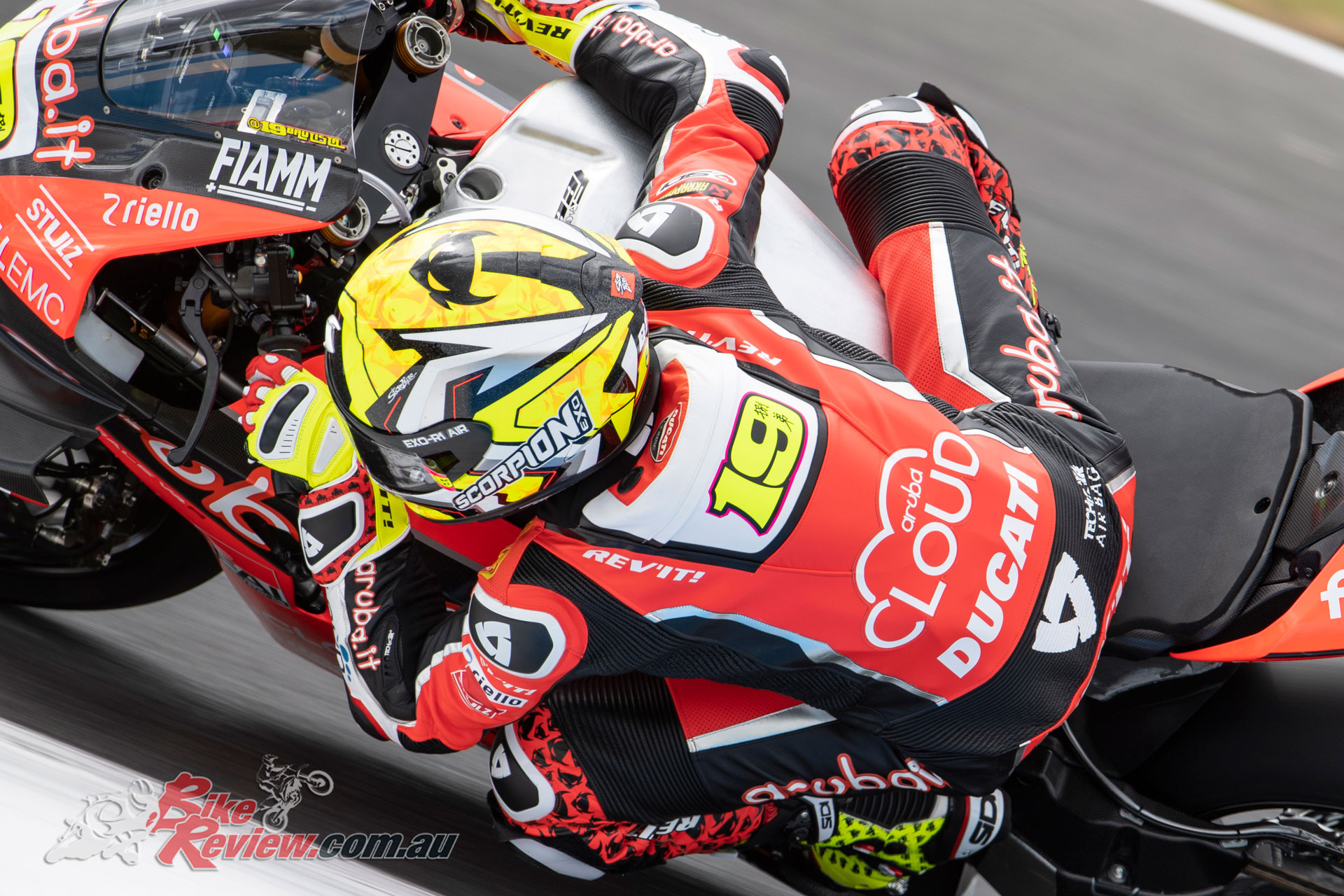 Álvaro Bautista saying, “Today was another very positive day. This morning we made a change to the bike’s geometry but we didn’t find what we were looking for so we went back to yesterday’s setting. In the afternoon the aim was to do a long-run, to see how the tyres behaved after a number of laps in race trim. I’m pleased because I kept a very good pace throughout the entire long-run. These have been two very positive days, and I’d like to thank the whole team, which did a perfect job. We’re ready to tackle the first race, and I can’t wait to start!” 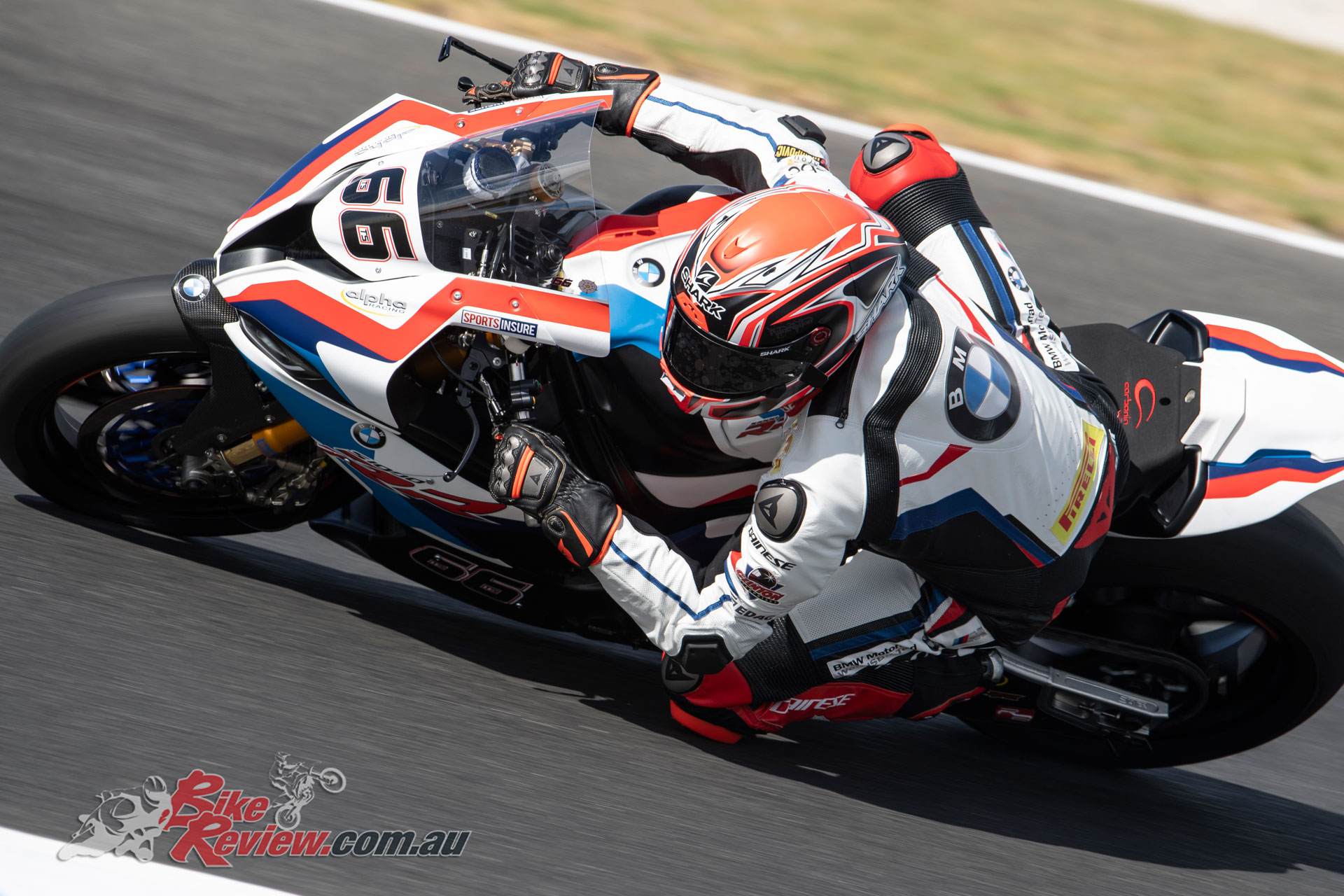 Tom Sykes saying, “The BMW S 1000 RR is still really new in terms of track millage which makes all this more impressive. The whole of the BMW Motorrad WorldSBK team are working quite flawlessly and have dealt with all of the obstacles that have come our way so far. I’m here to be competitive and I’m sure everyone in the BMW Motorrad WorldSBK team is feeling the same. There is no denying how fresh this project is but ultimately we want to be competitive and this test has shown glimpses that we can be. I won’t get ahead of myself, I know what I need so we will try our best come race weekend and see where we end up.’’ 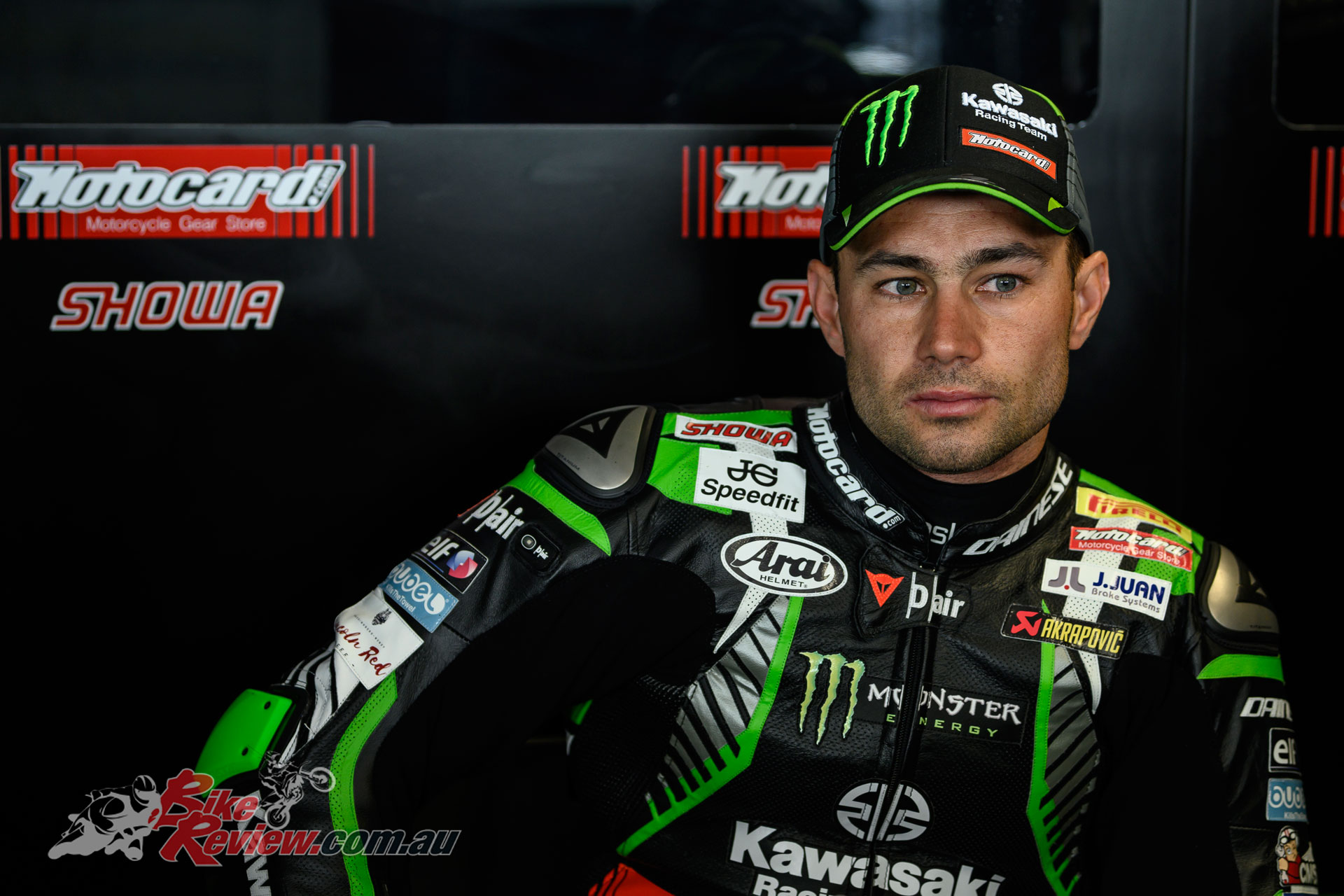 Leon Haslam stating, “Up until today we probably used the least amount of tyres compared to anyone else. We were just looking at race set-up and looking at a real specific plan of what we wanted to do, hence we were not posting really good one-off lap times and putting new tyres in. Our race times have been pretty competitive over both days. I had a bit of a go for a lap time at the end there but I got traffic on my first two laps and I think it was my fourth flying lap I did the 1’30.6. I think if we could have maximised the early laps, like everyone else seemed to be doing, we could have been a little closer. The biggest thing about this test for me was the average of the base pace, looking after the tyres, and managing that side of things. We are in a good place, I think. I am not looking to the races just yet; I am looking to the practice session on Friday, because there are still a few things we want to try. I feel good and we are making the steps.” 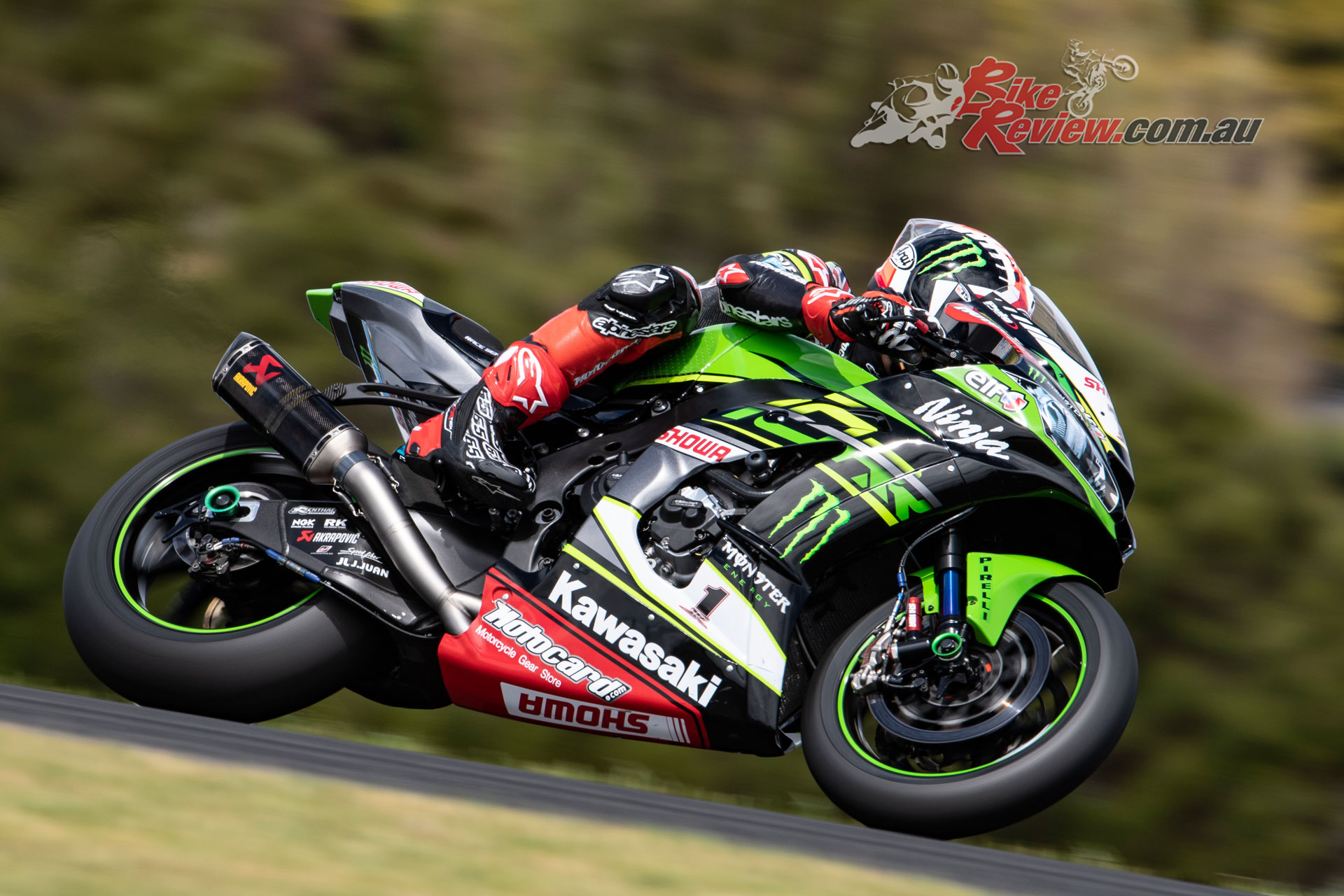 Jonathan Rea adding, “This has been a really positive test and we have been able to analyse a lot of items and changing things in the bike to see exactly what the track requests. This track is so unique because of the energy and load we put into the rear tyre, because of those fourth and fifth gear corners. Now we have a lot of data but unfortunately today there were a lot of red flags and we were not able to complete a long run or maximise a time attack. So this has been a huge data gathering two day test and it will prove very valuable for race weekend. With three races this year we need to be clever with the timetable and Sunday will be very a tight day for many reasons. The racing itself, trying to take on board food and – being in a factory team – the media commitments. So Sunday will be busy. From a racing point of view, I am quite happy.”

The final World shakedown gave an indication of just how the dynamics of the series have already changed since 2018, with Bautista new to the scene from MotoGP, Haslam returning for the first time since 2015, Razgatlioglu continuing to improve at a dramatic rate, and new models from Ducati and BMW already making their presence felt. 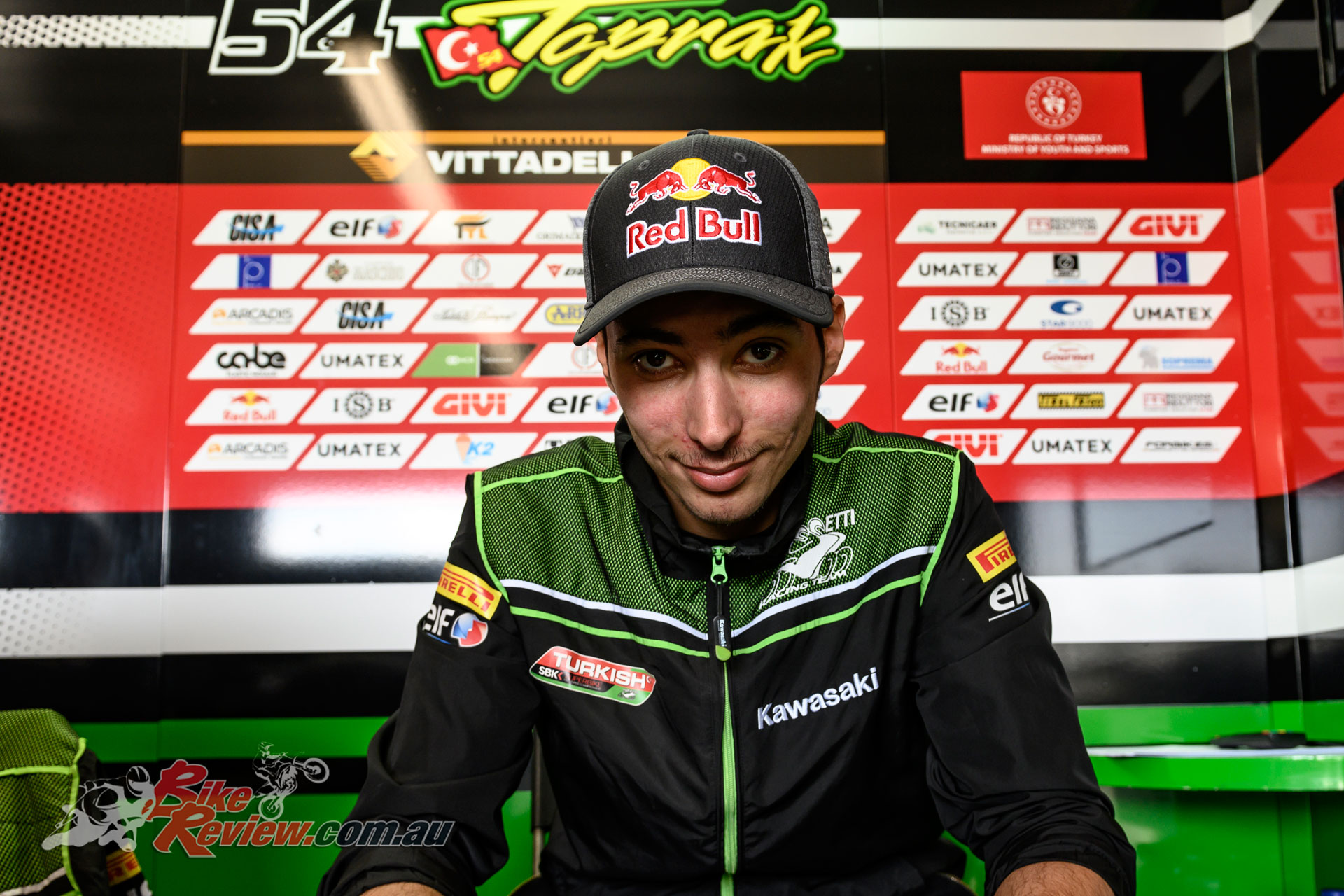 Add in an enlarged WorldSBK program in 2019 – a sprint race will now be held on Sunday between the traditional longer races – and the scene is set for one of the best Phillip Island rounds in recent memory as defending champion Rea faces new and improved threats from all angles. 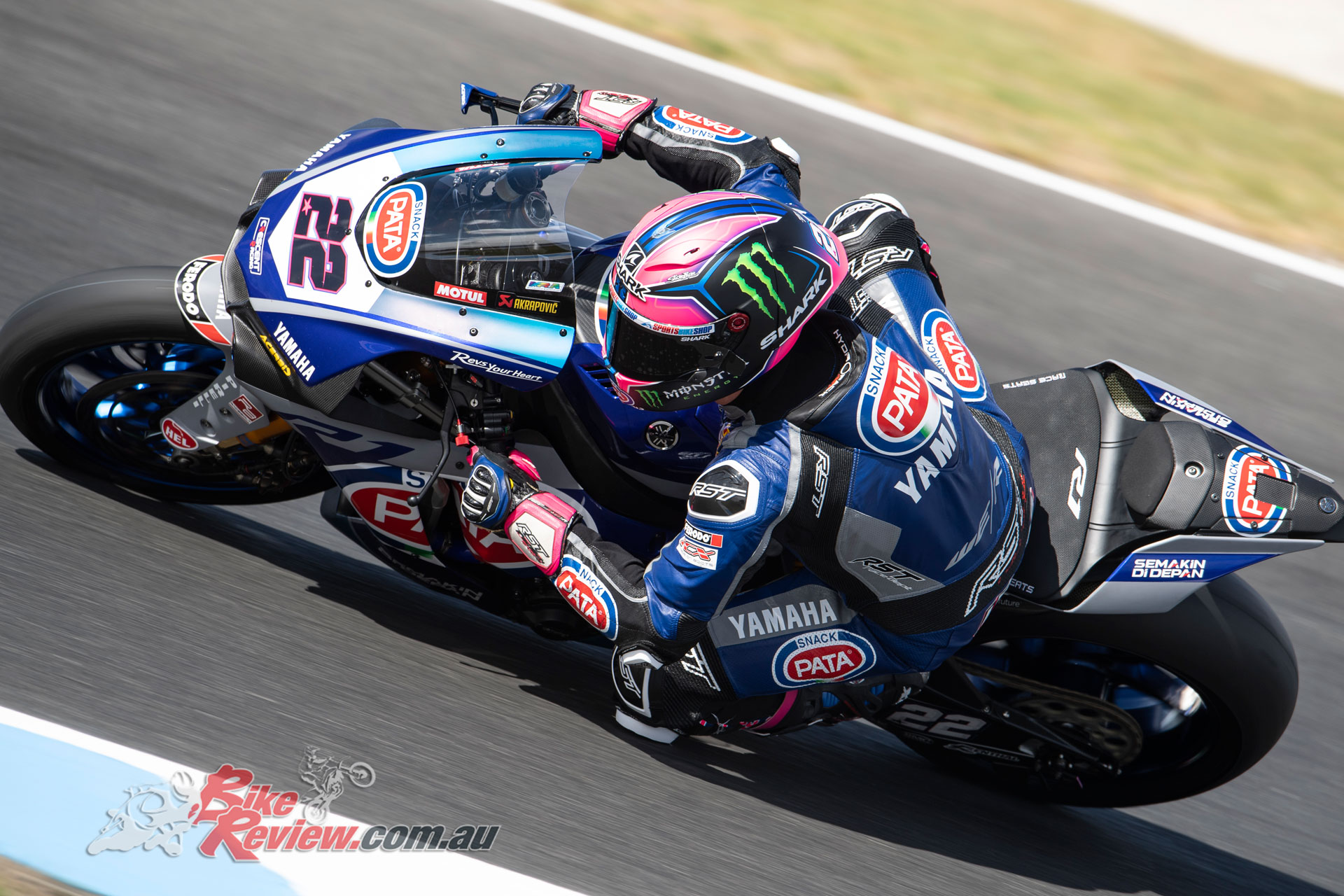 British guns Leon Camier (Honda) and Chaz Davies (Ducati) were 13th and 14th, while Australia’s Troy Herfoss (Honda) has been trying to resolve a number of setup gremlins with the ECU and suspension. He was 19th fastest. 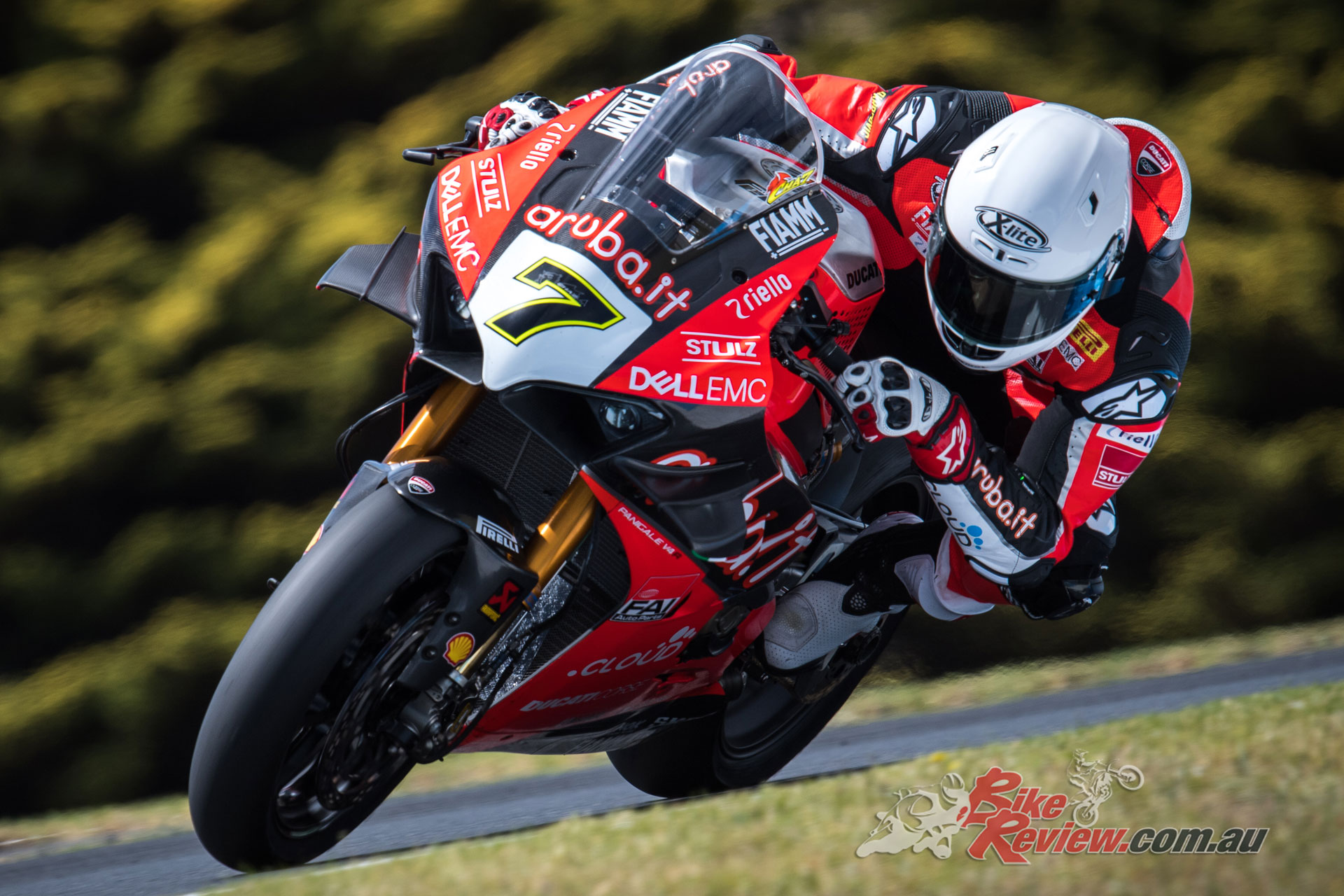 Chaz Davies saying, “We’re not quite there yet to be honest. We made some strides this morning and I was quite happy with that. In the afternoon we wanted to change a few things but we ended up going back to this morning’s setting because everything we tried didn’t give me the right feeling. We have to put all the data together in the next two days and hopefully on Friday we’ll turn up with a better setting. The good news is that last year we also had a difficult test, but then I raced a lot better than I did at the tests. We’ll take the weekend as it comes and prepare for the race in the best possible way.”

World Supersport has also been on track today, with Yamaha riders Randy Krummenacher and Federico Caricasulo continuing to dominate, while Aussie teenager Tom Toparis had a big off at the high-speed turn seven this morning – leaving him with a very second-hand Yamaha and a few friction burns.

Tickets and bookings for on-circuit camping for this weekend’s (Feb 22-24) opening round of the 2019 MOTUL FIM Superbike World Championship, sponsored by Yamaha Finance, are available at Ticketek now. Go to www.worldsbk.com.au for further information.

Kids 15 and under, accompanied by full-paying adult, are free for entry and on-circuit camping. Camping opens 9am Thursday, with 24 hour gate entrance, via gate 2. Campground open from Thursday to Monday. Weather predictions for the weekend are fine and a pleasant 25-28 degrees – the perfect recipe for a summer weekend away at Phillip Island. For further information www.worldsbk.com.au