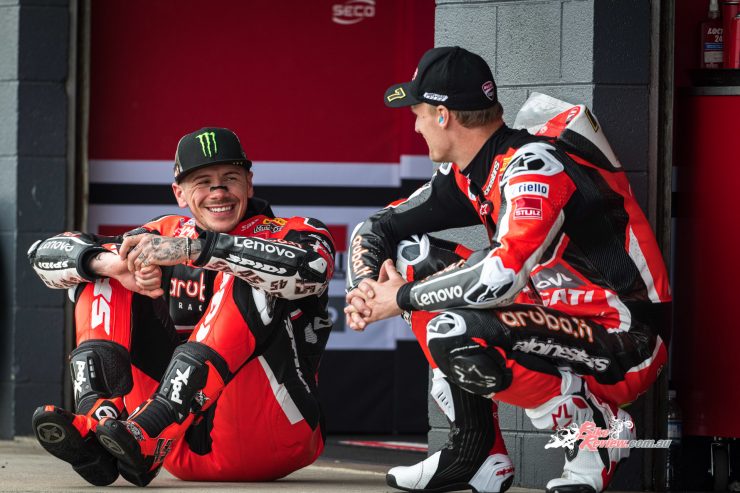 After 10 days of testing – in Spain, Portugal and Australia – and the Aruba.it team presentation held in the beautiful surroundings at the Autodromo Enzo e Dino Ferrari in Imola, Italy, it’s now time to get back on track and fight for the standings of the Superbike World Championship. 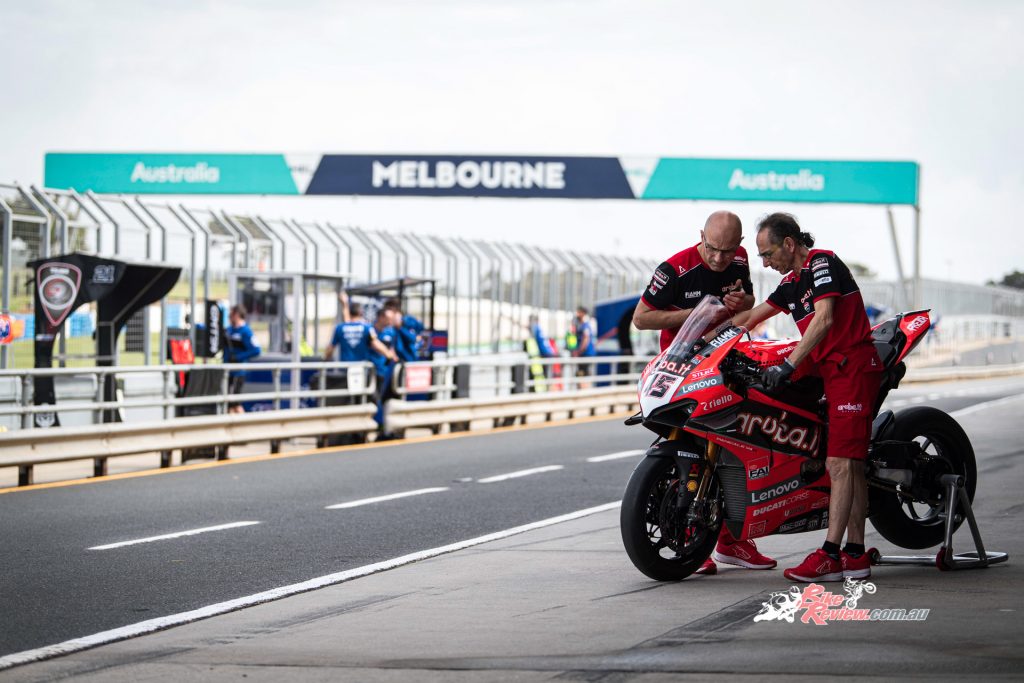 The team will compete on a pair of Ducati Panigale V4 R’s for the 2020 World Superbike Championship.

The 2020 WorldSBK season kicks off today with the first free practice session offering time for teams to get their bike setups sorted and get used to the machines. Welsh rider Chaz Davies, now in his seventh season with Ducati, and newcomer Scott Redding – 2019 BSB (British Superbike) winner – will hunt for the Superbike World Championship title onboard their Ducati Panigale V4 R.

Chaz Davies (Aruba.it Racing – Ducati #7) “It will be nice to go racing again after a long winter. We have done very important tests in which we have worked a lot and covered a lot of kilometres. But as they always say, there are no points for testing and there are no prizes.

“Finally, it is time to race and I am happy because I am always strong in the races. We finished the 2019 season well and we must continue on that direction. I feel much fitter than I was at the start of last year when physically I wasn’t 100%. Yes, it’s true, maybe Phillip Island isn’t my favourite circuit but it’s definitely a great place to start the championship”. 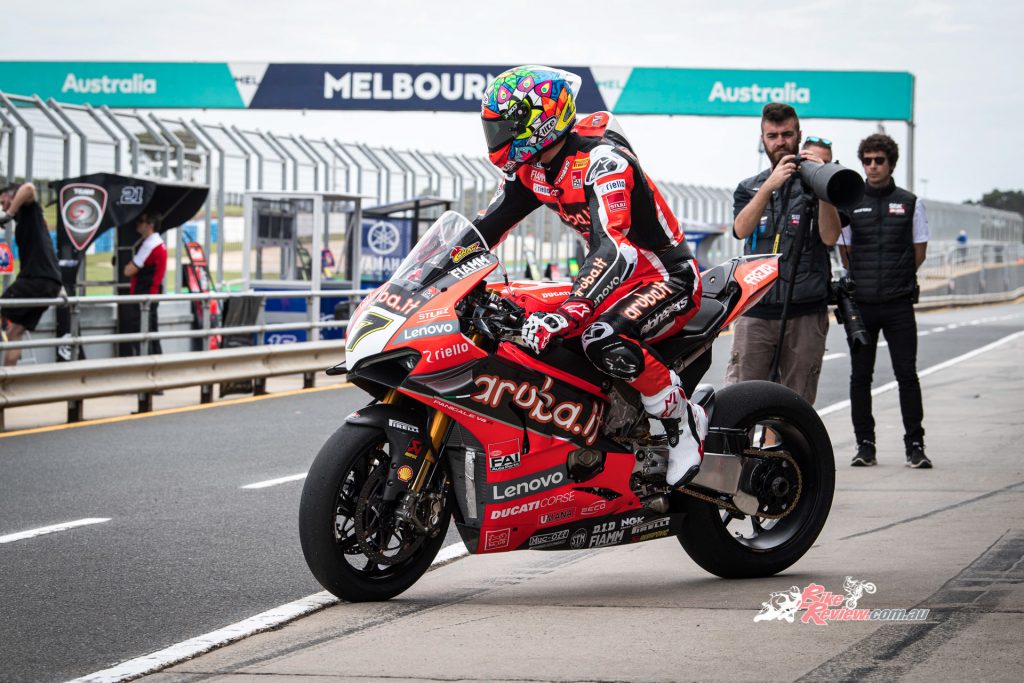 This season will be Davies’ seventh season with Ducati, with Chaz stating that he feels much better this season, then the last.

Scott Redding (Aruba.it Racing – Ducati #45)“I’m very excited about this new adventure. The sensations have been extremely positive so far. The feeling with the bike is excellent and the relationship with the team is extraordinary.

“My goal for this weekend? We are racing to win and there is no point in hiding. If we can finish on the podium would be very nice, if we can win would be fantastic. This is what I would like to get from the first weekend in WorldSBK. The Superpole race will be new for me, but there are still a lot of things I have to learn and I will try to learn them as fast as possible”. 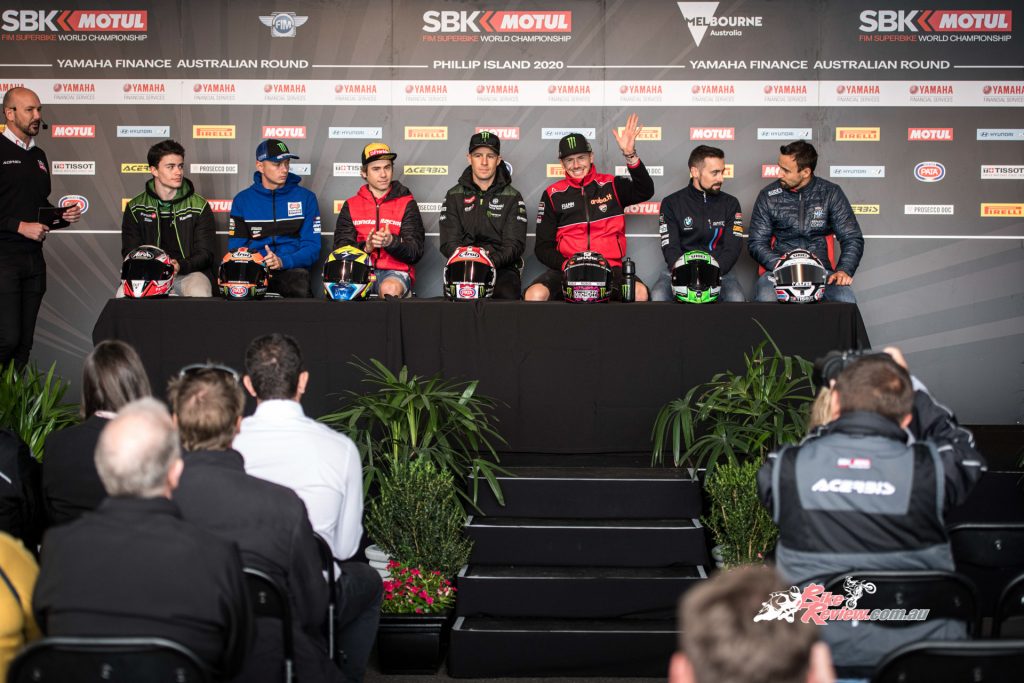 Newcomer Scott Redding has made nothing but positive remarks about his new team at Aruba.it Racing.

The opening round of the WorldSBK kicks off today, but it isn’t too late to get tickets!
Tickets will be available at the gate, or you can book them by clicking on the ad below.
For the full weekend race schedule, click here.