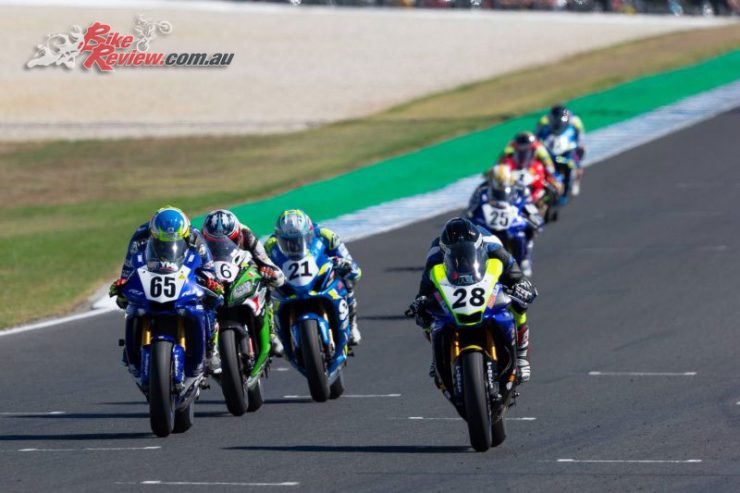 ASBK Round 1 highlights to air on SBS on Sunday

Grab the popcorn and plan for an unforgettable Sunday afternoon as the Motul Pirelli Australian Superbike Championship (ASBK) bursts into action on your TV screen with a free-to-air replay of Round 1 coming to SBS this Sunday 17 March.

Set against the picture-perfect backdrop that is the Phillip Island Grand Prix Circuit, the opening round of the 2019 season provided speed, adrenaline, drama and its fair share of controversy, making it the perfect way to spend this Sunday afternoon in front of the TV.

The two-hour ASBK extravaganza promises to take you closer to the action than ever, showing brand new content like never-before-seen behind-the-scenes footage, interviews and onboard camera angles to cover all the action from in the pits and on the track. 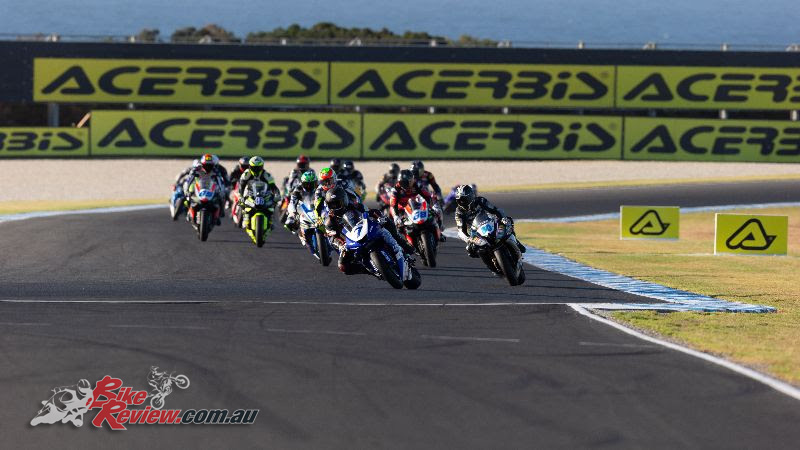 ASBK competition from ‘The Island’ left spectators breathless after all three races were decided on the final lap, two of those in dispute right to the final corner. Non-stop battles at the head of the field, including the controversial Race 2 finish between privateer Aiden Wagner and Team Suzuki ECSTAR Australia’s Wayne Maxwell, means that you will have plenty of action to enjoy all over again before the ASBK moves to Wakefield Park for Round 2 on 22-24 March.

While the four-wheeled motorsports might be dominating the headlines in the lead up to GP weekend, the sheer amount of action and excitement provided by the ASBK riders at ‘The Island’ makes this Sunday afternoon’s viewing an easy choice! 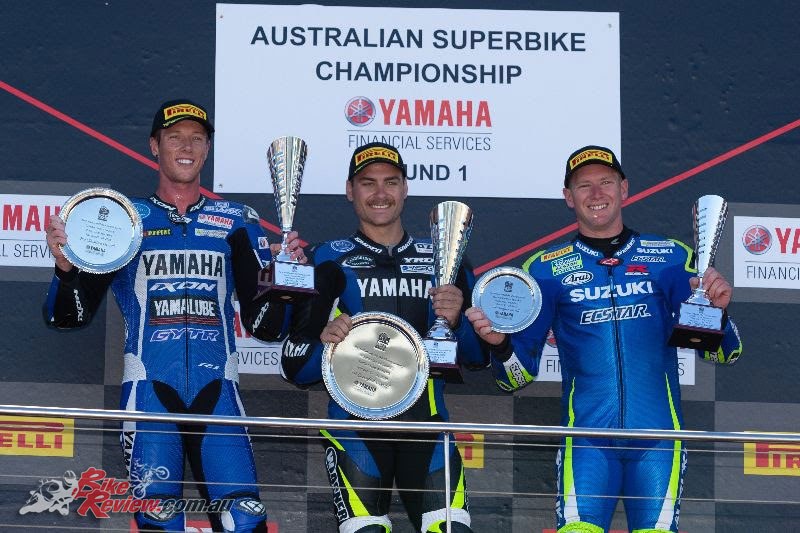 Tune in to SBS this Sunday afternoon 17 March at 1PM AEDT to re-live all the highs and lows from Round 1 of the 2019 ASBK season. Broadcast times may vary, check your local guides for further details.

Catch every remaining round of the ASBK on SBS and Fox Sports, with live online extended coverage available via ASBK.com.au. Check your local guides for more information. 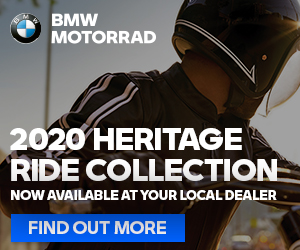