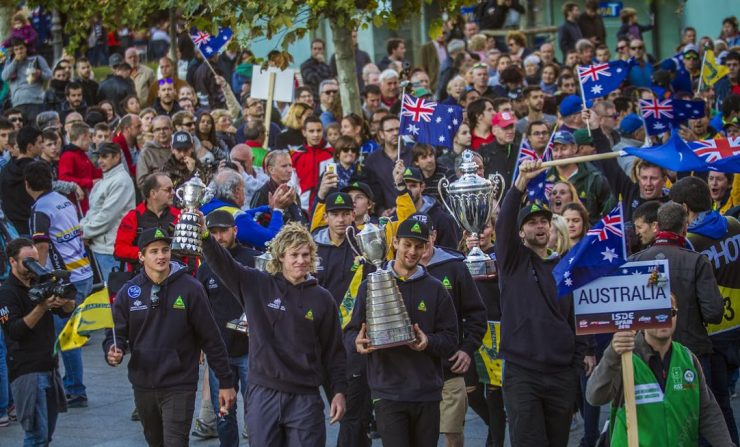 Australia Counts Down to ISDE

The countdown is on as Australia’s Senior, Junior and Women’s World Trophy teams prepare to take to the French terrain in Brive, as the International Six Days Enduro (ISDE) kicks off from August 28th to September 2nd. 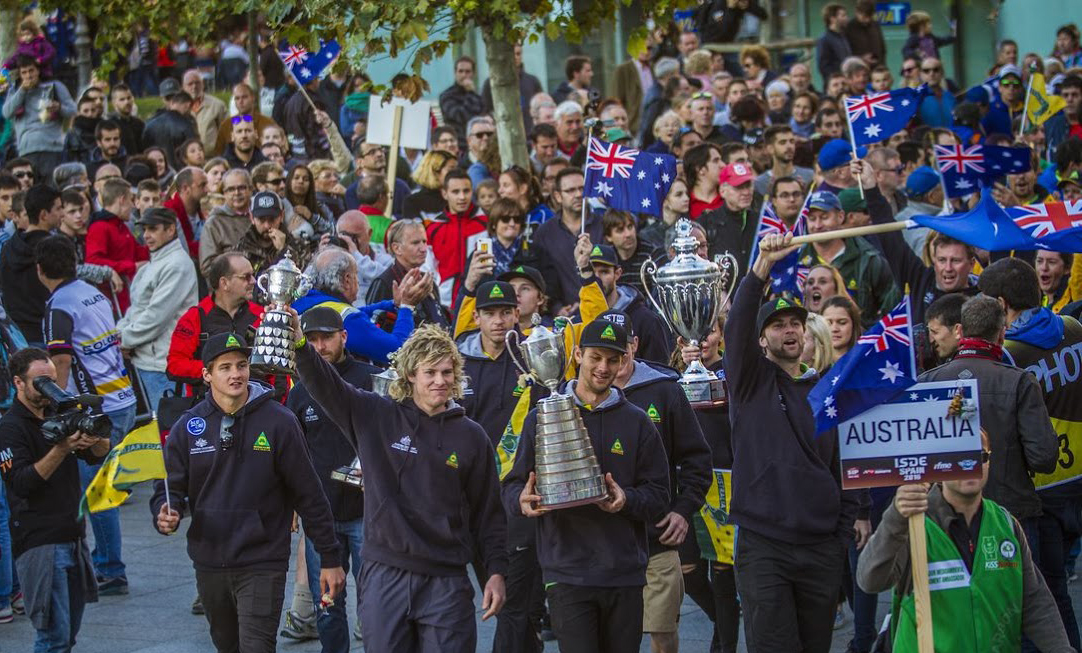 After months of preparing and fundraising with the helping hand and support from Motorcycling Australia (MA), our world championship winning teams are well prepared and focused.

As many of the competitors land in France over the weekend and next week, the riders will no doubt take the opportunity to walk the tracks to familiarise themselves with what is in store over the six days – a gruelling challenge of speed, ability and determination.

KTM Enduro Team rider Milner, is hot off AORC Outright and E2 Championship wins. Phillips is an accomplished rider who won the 2016 EnduroGP Championship, his achievements and experience at ISDE will be instrumental. Red Bull KTM Factory Racing rider, Sanders is a two time ISDE and 2016 AORC Outright and E3 Champion. 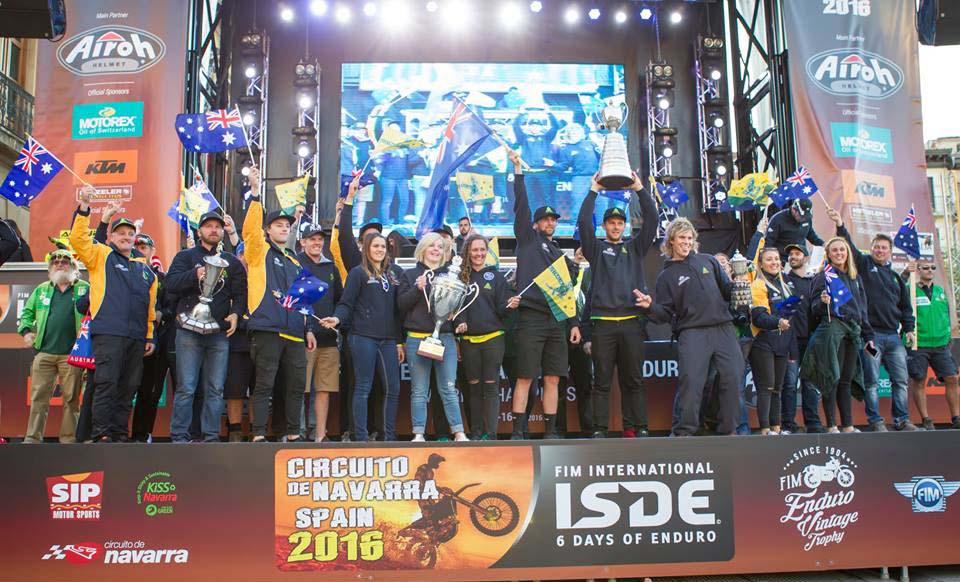 The Junior Trophy Team has had a change to its line-up, with young gun Yamaha rising star, Michael Driscoll replacing Jack Simpson. Driscoll was identified as the best replacement, with an AORC EJ Championship now under his belt.

Driscoll will join fellow riders Wil Ruprecht and Lydnon Snodgrass. Ruprecht won the coveted AORC E1 Championship and Snodgrass the E3 title, less than two weeks ago in Omeo (VIC). With three recent champions making up the Junior team, it makes for a strong line-up indeed.

Stay tuned next week for the Women’s World Trophy ISDE preview as they go for five titles in a row!