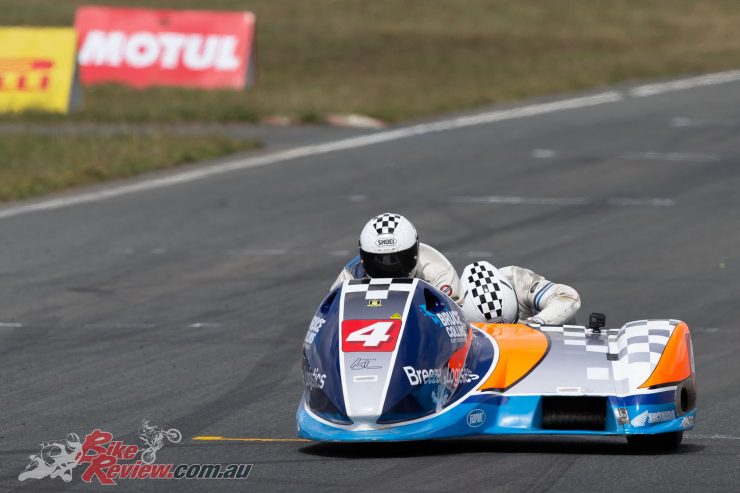 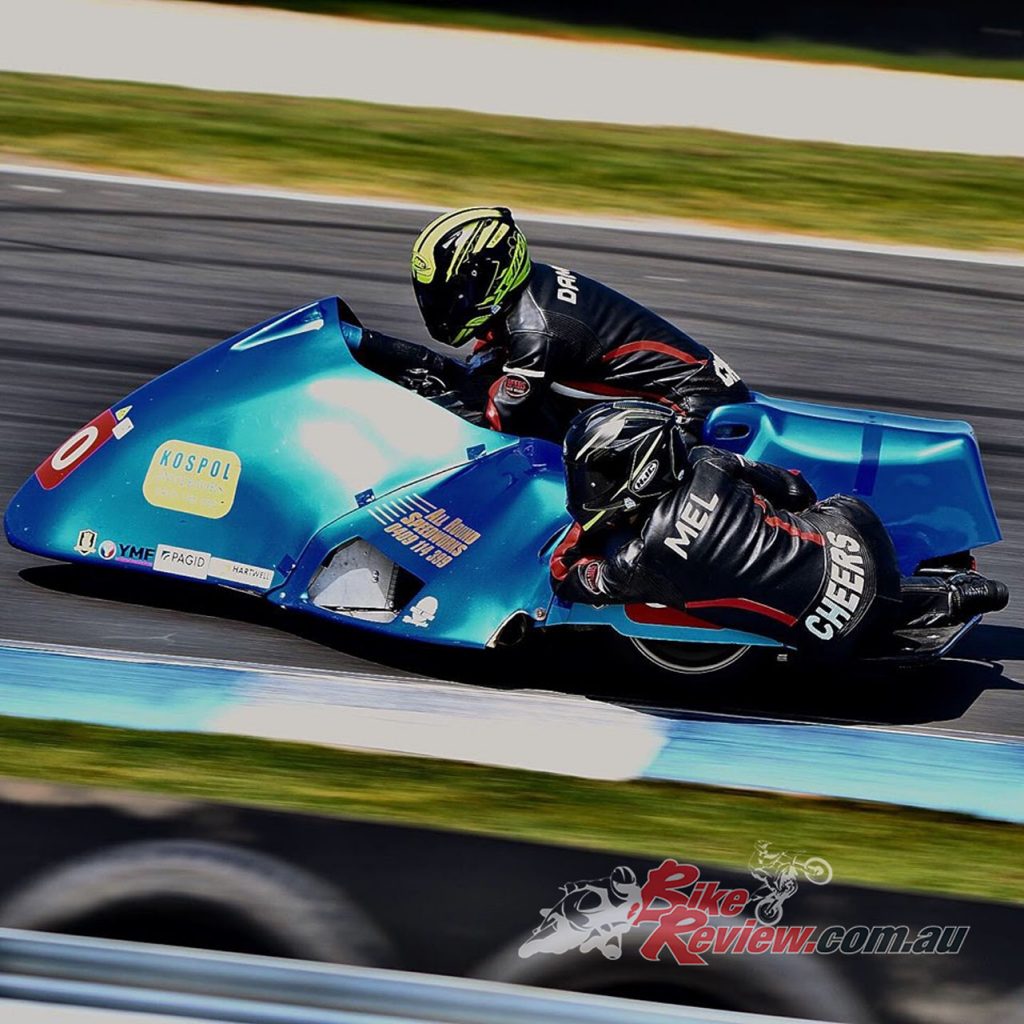 The sidecars have always been a fan favourite at classic racing events.

With continued support from Horsell and Pagid Brakepads, the 2021 season is shaping up to be hard fought battle in both F1 and F2 sidecar categories with additional rounds to be announced in the coming weeks.

With the already exciting line-up of ASBK Events Manager, Sam Redfern, said the 2021 Horsell F1 and F2 Sidecar Championship would provide spectators with an even better show. 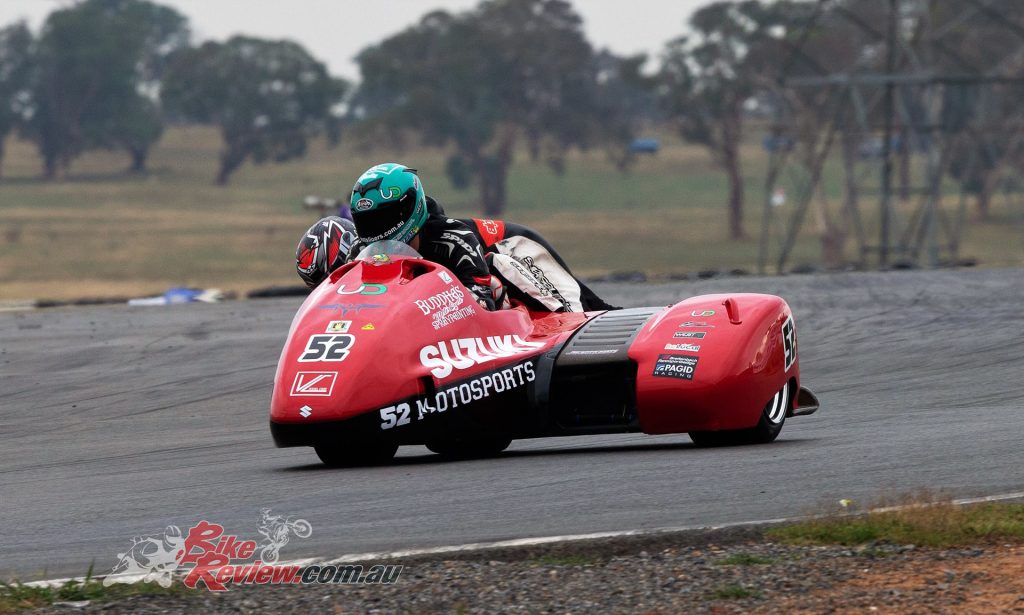 “We are very excited to have the Australian F1 and F2 Sidecar Championship back on track in 2021… The sidecars have always provided race fans with sensational action and close racing at both Winton and Wakefield and we are sure both rounds will attract strong fields.” Said Sam Redfern.

Additional Australian F1 and F2 Sidecar Championship round dates will be announced in the New Year. You can also stay up to date with all the latest on the mi-bike Motorcycle Insurance Australian Superbike Championship, presented by Motul, via their website and following ASBK on Facebook and Instagram.