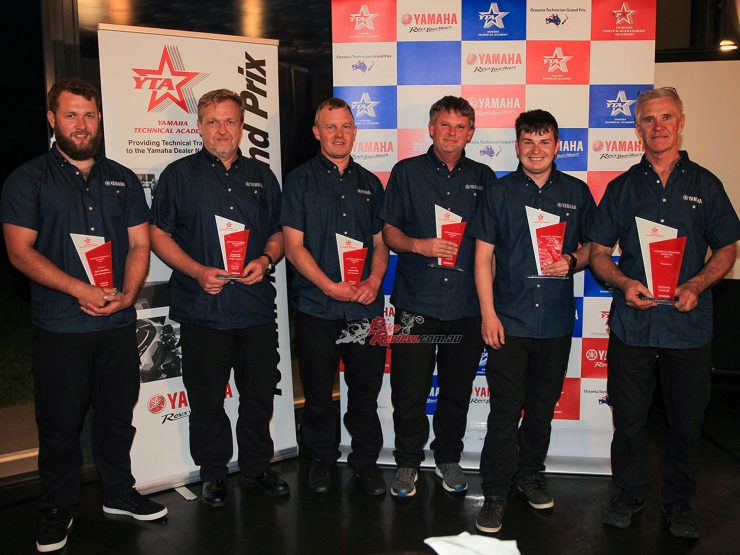 It was a case of second time lucky for Queensland-based Yamaha technician Bevan Holmes when he claimed victory at the Oceania Motorcycle Technician Grand Prix at Yamaha Motor Australia head office on 30 October. 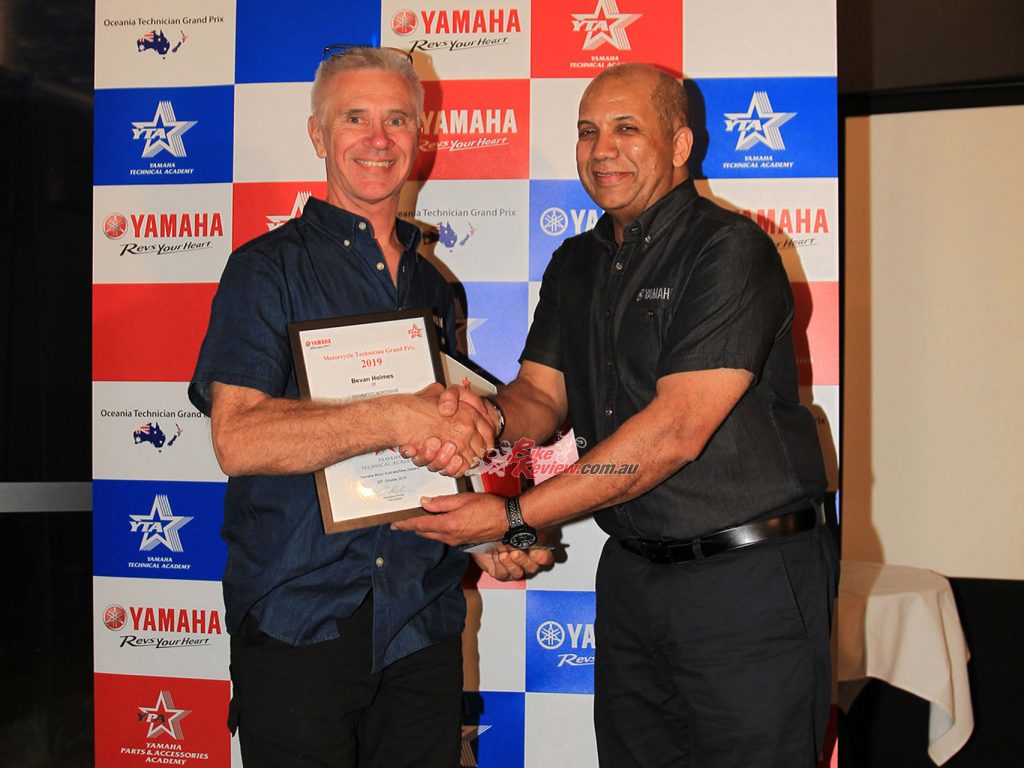 A highly trained field of six Yamaha Technician Academy students battled it out over a full day of 30-minute pressure-test tasks covering everything from fault diagnosis through to customer service, all under the watchful eye of experienced judges. Holmes managed to hold out a fast-finishing Lincoln Brien from Chris Watson Motorcycles, who claimed the runner up position.

At the 2017 Oceania Technician Grand Prix, Holmes was pipped at the post by the narrowest of margins, and with the qualifier for the Yamaha World Technical Grand Prix held just once every two years, it has been a long wait for the TeamMoto Northside technician to achieve his goal. 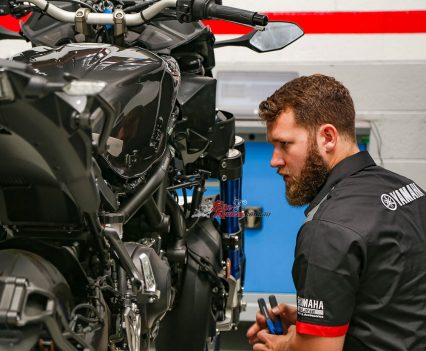 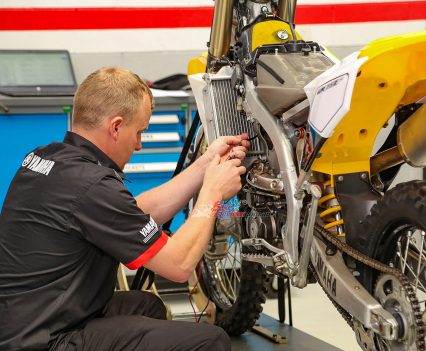 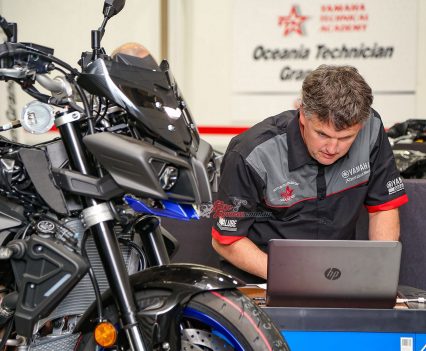 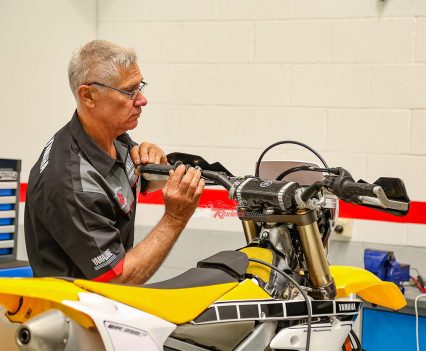 “Winning this competition has been on my mind for two years now, and it was a tough competition. I put a lot of work into it and stressed myself out a bit in the lead-up,” said the newly crowned champ when accepting his award.

“Being runner up in 2017 meant I automatically qualified for this year’s Oceania final, but I still went through the motions of the qualifying rounds to get back into the groove of the competition. I’m glad I did because this year’s competition was just as close as 2017. When you have just 30 minutes to work through a problem, you start to feel a level of pressure you don’t get in the workshop on a day-to-day basis.” 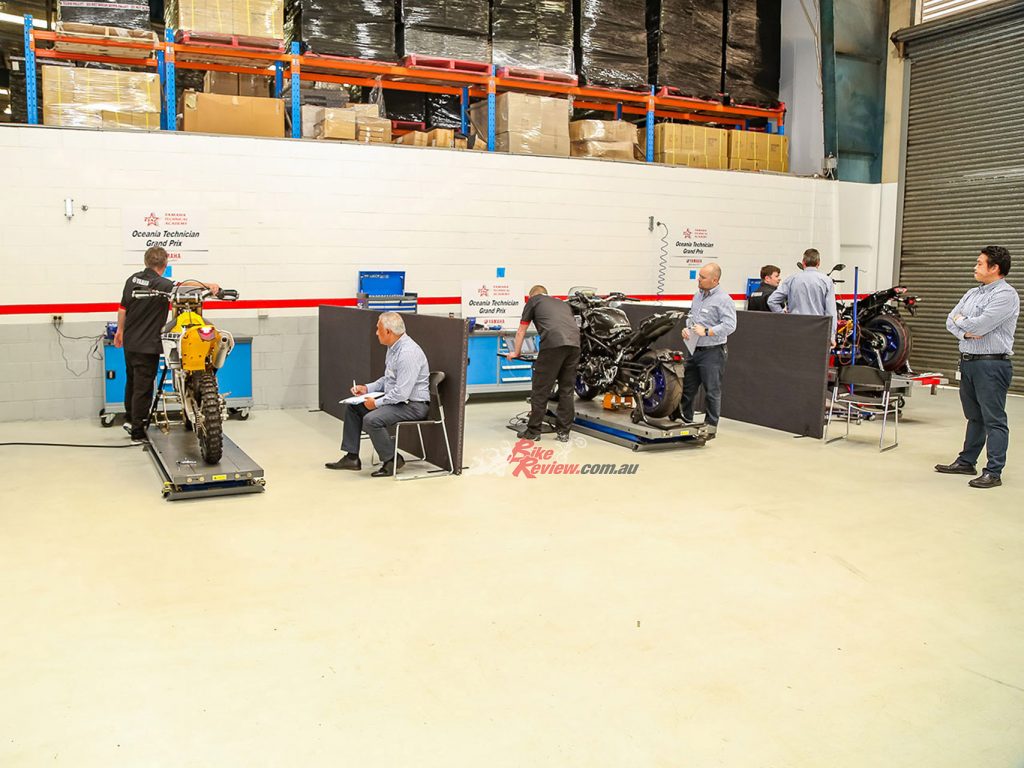 Holmes will now pitch his skills against the world’s best Yamaha technicians at the World Technician Grand Prix to be held at Yamaha headquarters in Japan in October next year, and admitted the nerves have already started. “I’ll be working closely with Carl Rollinson from Yamaha Motor Australia between now and when I leave for Japan so I can be fully prepared. I’m looking forward to it and can’t wait to get started.”

The Yamaha Motorcycle Technician Grand Prix has been held every two years since 2001. The Oceania Grand Prix sees YTA students from Australia and New Zealand given the opportunity to test their skills in a competitive environment, with the added incentive of representing their region, country and dealership at the prestigious World Technician Grand Prix in Japan. 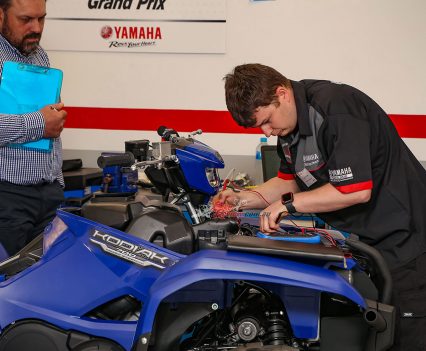 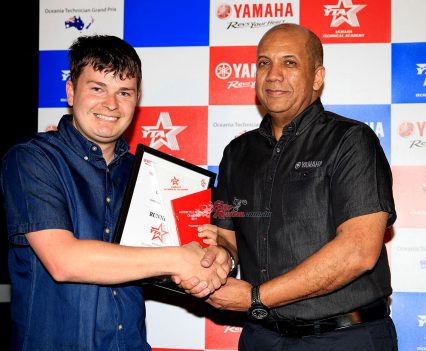 Throughout the competition, each technician is judged on his or her advanced knowledge of four-stroke engines and electrical and chassis components, as well as their troubleshooting ability using Yamaha diagnostic technology. The all-important customer service skills are also scrutinised and make up a portion of a competitor’s overall score.”

Trevor Forbes, National Service Manager Yamaha Motor Australia/NZ said he and his team are extremely proud of all six finalists, and the level of knowledge and professionalism each displayed throughout the competition. “We hope each will pass on what they have learned from this experience to other technicians and encourage dealer principals to send their staff to the Yamaha Technical Academy training courses,” he said. “YTA training guarantees customers receive the best service possible from their local dealer, and good customer service is paramount to growing any business.” 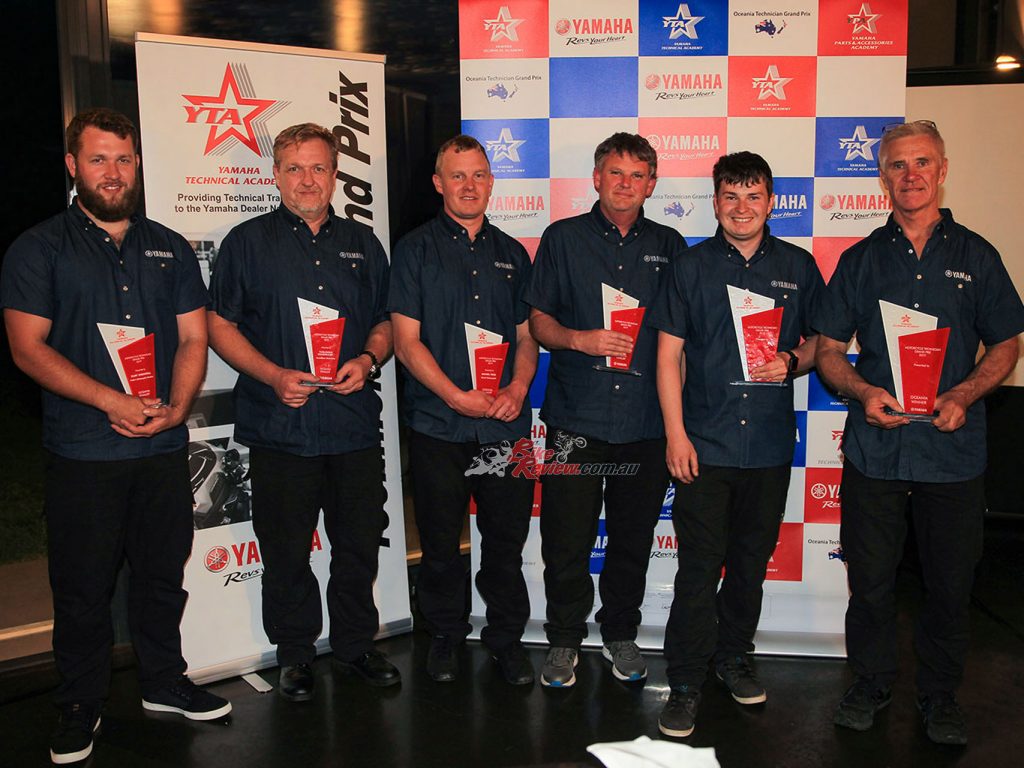