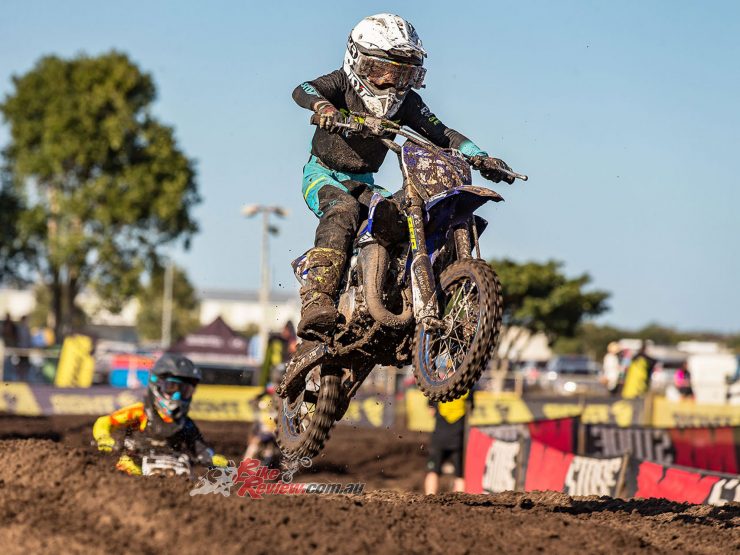 The bLU cRU YZ65 Cup blasted into action at Canberra for round two of the Penrite Pro MX Championship presented by AMX Superstores. With twenty of the next generation of Pro MX superstars on the line chasing their racing dreams and enjoying an unforgettable weekend provided by Yamaha Motor Australia. 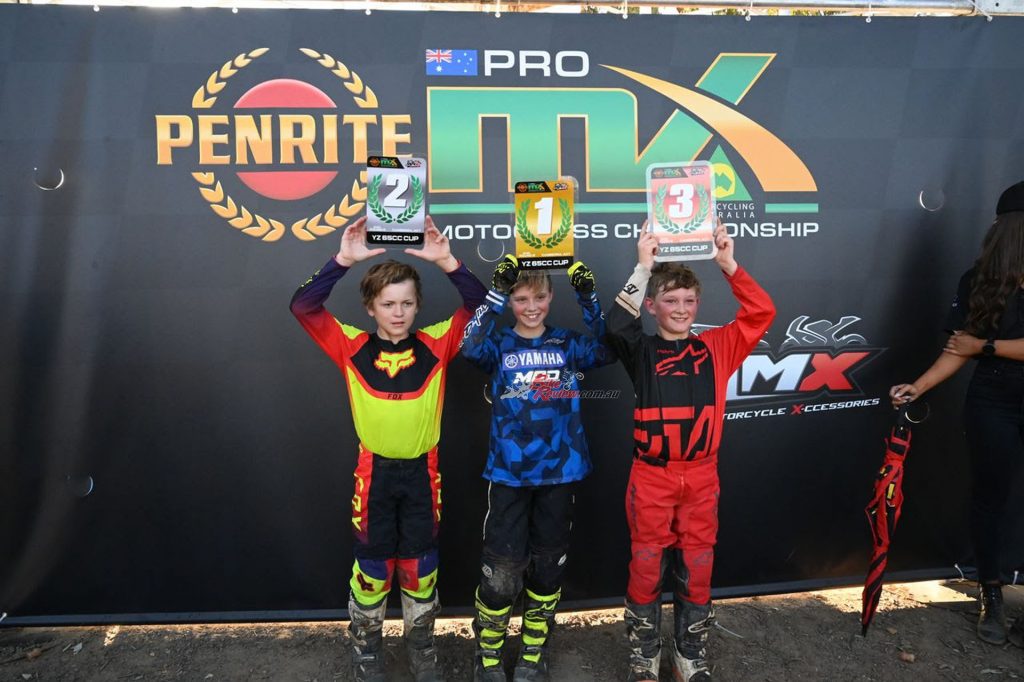 Smiles all round after a successful weekend of fun, racing and hanging out with some of Australia’s best riders.

After spending Saturday with their racing heroes amongst Yamaha’s factory racing teams, enjoying track walk and numerous fun activities as a group, it was time for racing! In moto one, Peter Wolfe dominated proceedings, entertaining the crowds clearning the numerous big jumps across the Canberra circuit.

In moto two, Heath Davy reversed the order from Wolfe in moto one, taking the victory and the overall win ahead of Peter Wolfe in 2nd and Paddy Lewis in third overall. 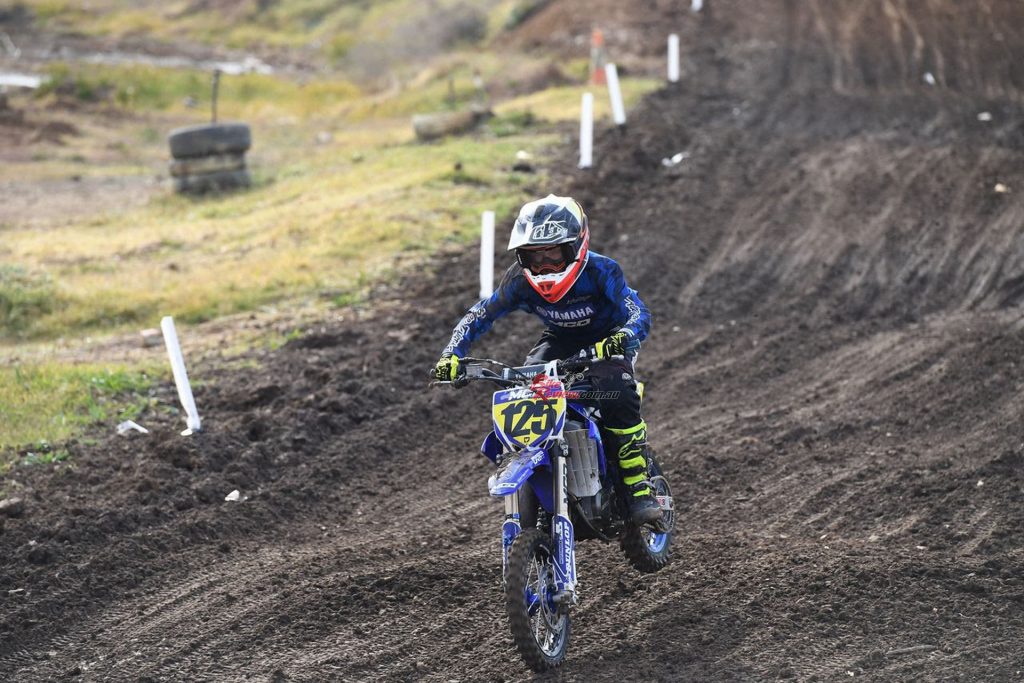 The YZ65 cup heads to Maitland for the next round, be sure to check out the great racing on the 27th of June.

The bLU cRU YZ65 Cup now heads to Maitland for round for of the Penrite Pro MX Championship presented by AMX Superstores, skipping round three at Gillman, South Australia.