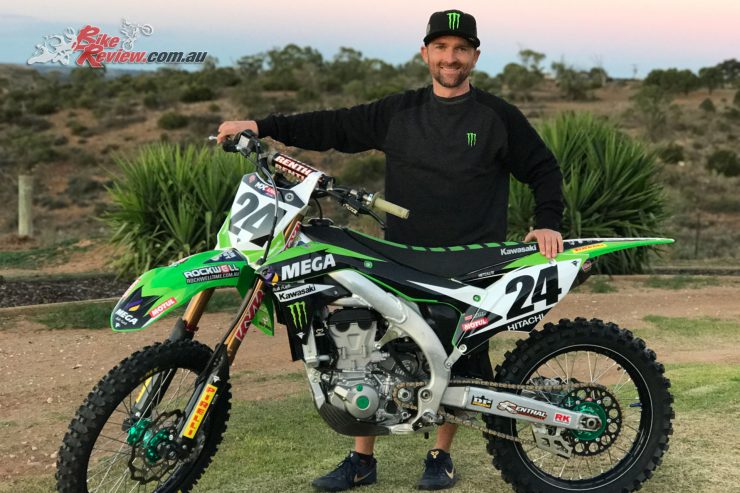 Brett Metcalfe has signed up with the MEGA Bulk Fuels Monster Energy Kawasaki Racing Team and will take on the second half of the 2017 MX Nationals series with his factory Kawasaki KX450F.

The proven motocross veteran is confident that he will maximise on the new partnership to deliver podium level results saying, “Signing up with the team gives me an opportunity to continue racing in Australia as I planned and to finish the series out with a professional race team. Troy has been running an awesome team for a long time, he knows what it takes so to have the support of Kawasaki, MEGA Bulk Fuels, Monster Energy and the rest of the sponsors is a very good feeling.” 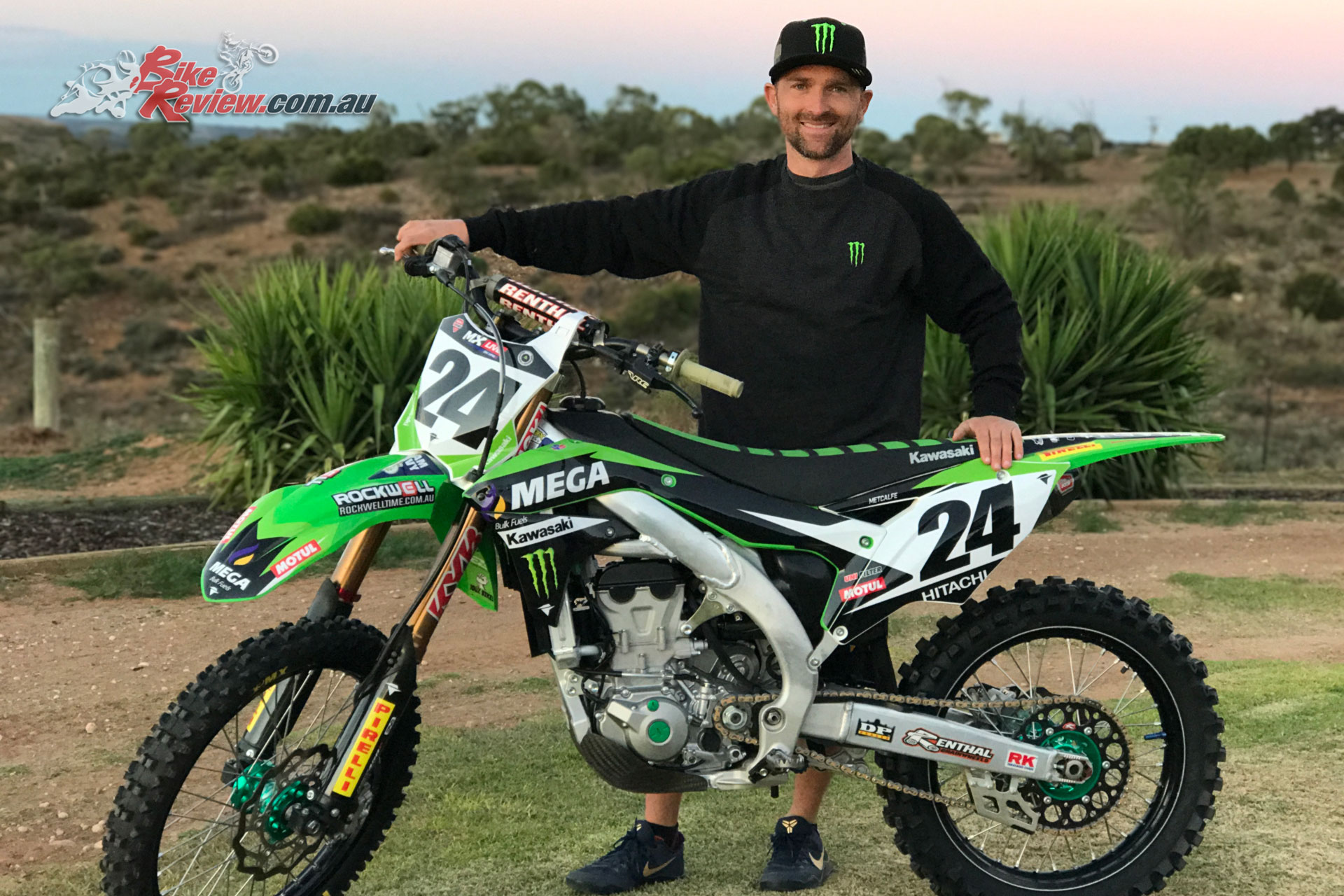 Metcalfe joins the team currently in 9th place on this year’s MX Nationals leader board and with a podium to his name courtesy of a third place overall result at the last round in Murray Bridge.

“For me to jump onto this ride when this opportunity came up was a good fit. We were both half way through the season and I needed a ride so it matched up very well!” said the 33 year old from Mannum in South Australia who has seen his fair share of success with Kawasaki machinery throughout his professional racing career. 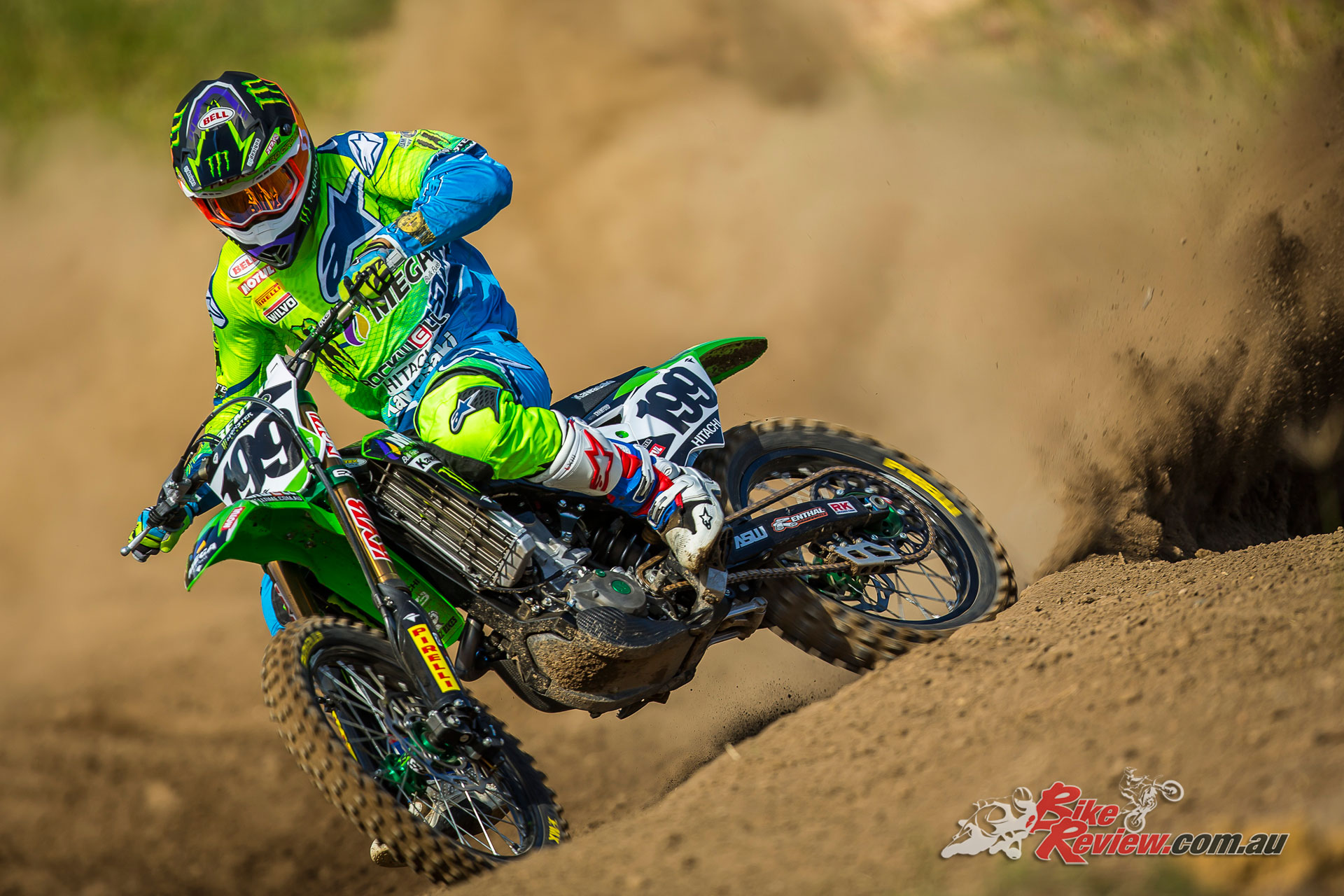 “I raced a Kawasaki from 2013 to 2015 and I also rode for the Monster Energy Pro Circuit team in the U.S. for two years (2007 – 2008), so I’m familiar with the Kawasaki brand and some of the sponsors. I’ve lived in California for the last 14 years, racing AMA then Canada to race in the Nationals and I decided I wanted to push to come down to Australia and potentially ride my remaining years here.”

Brett Metcalfe is yet to experience the latest iteration of the lighter, faster and more powerful KX450F, with formal training scheduled to begin right away. 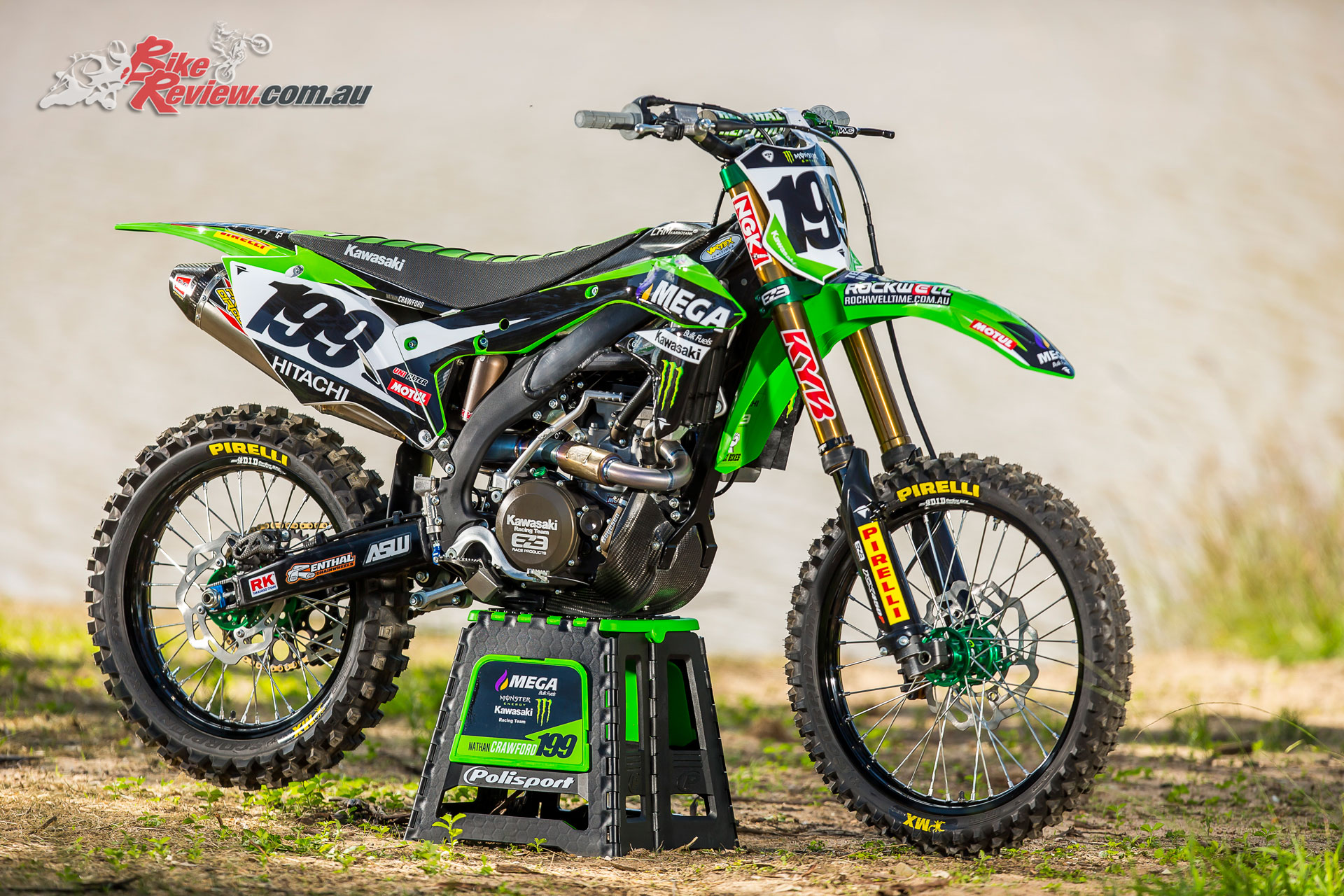 “I haven’t ridden the current KX450F model so I’m excited to learn about the improvements and how they are going to benefit me. The challenge will be getting up to race speed as quick as we can and from there we will contend for race wins. In that sense the competition has some momentum under their wings and I’ll be playing catch up, but I’ll have a professional race team behind me so I’m confident that I will pull some good results by the end of the season.”

Brett Metcalfe will ride his KX450F alongside teammate, Nathan Crawford who has established himself as the quickest rookie MX1 rider in the paddock. Team Manager, Troy Carroll is delighted with the team’s newest acquisition saying “It is fantastic to bring a rider like Brett Metcalfe to the team and we are looking forward to securing the results that the MEGA Bulk Fuels Monster Energy Kawasaki Racing Team deserves. With Brett’s experience and the history he has had with Kawasaki in United States, we are sure he will be achieving big things with us in the last five rounds of the outdoor (motocross) series this year.” 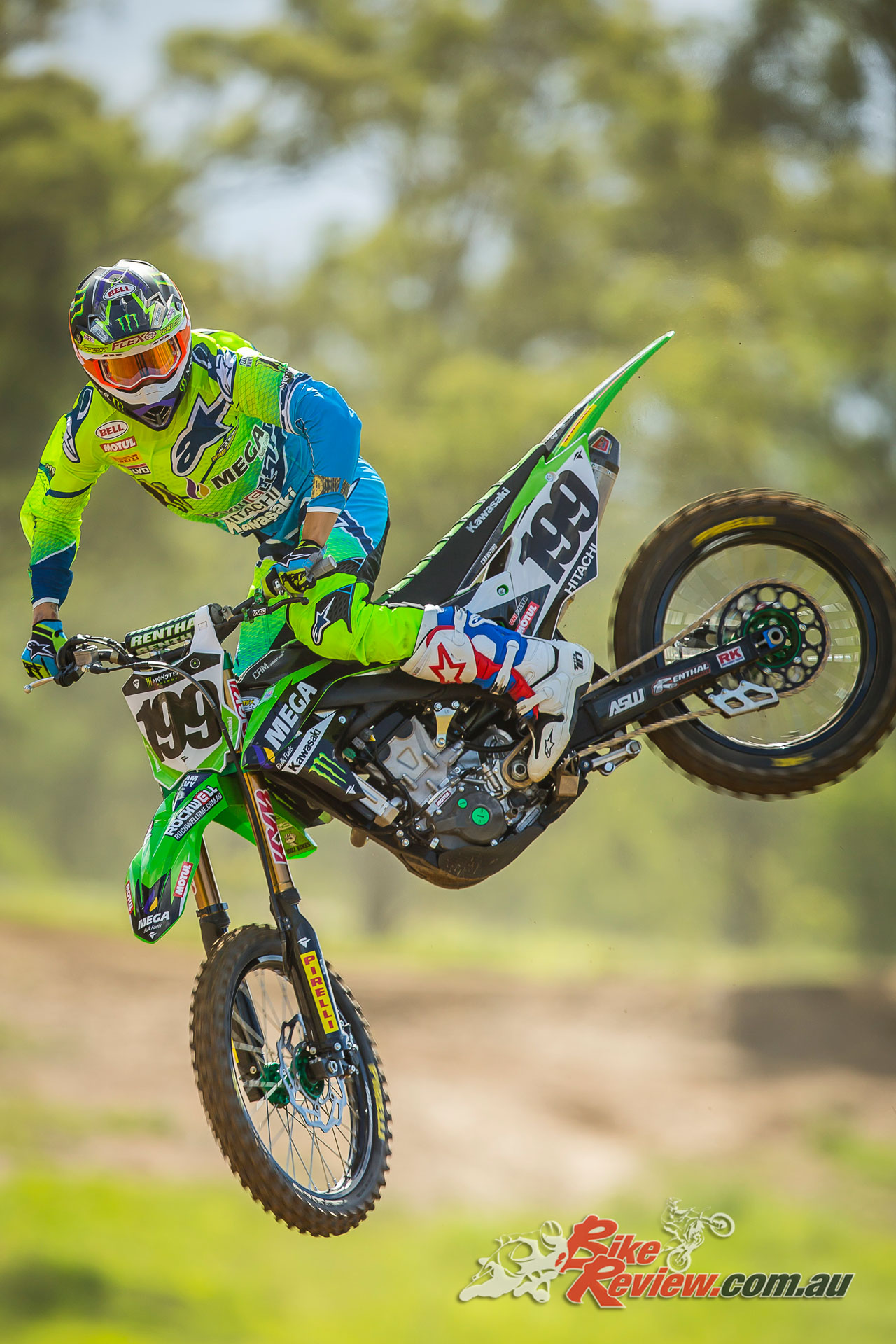 Brett Metcalfe will make his MEGA Bulk Fuels Monster Energy Kawasaki Racing Team debut at the next round on the 2017 MX Nationals Calendar (round 6) to be held in Nowra, NSW on 2nd July.