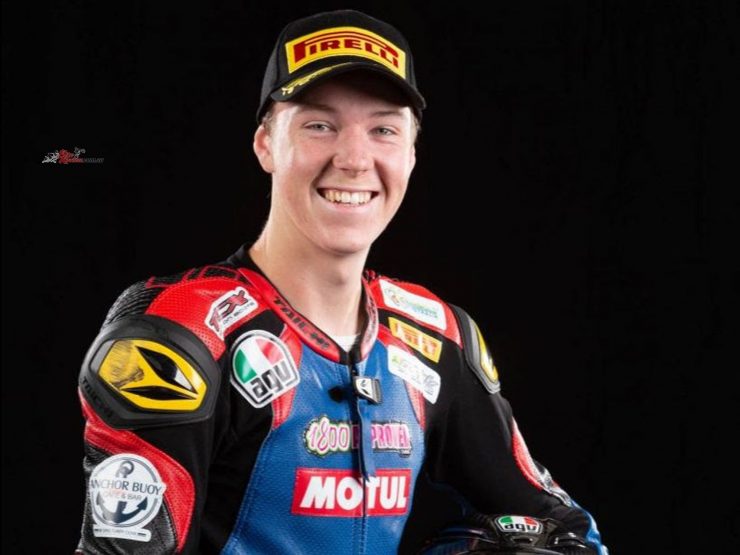 Some would say it has been a long time coming, however with a number of years hampered by serious injuries, it is only now that current Motorsports TV Supersport Championship points leader, Broc Pearson, looks to have found his rhythm and groove in the Championship. 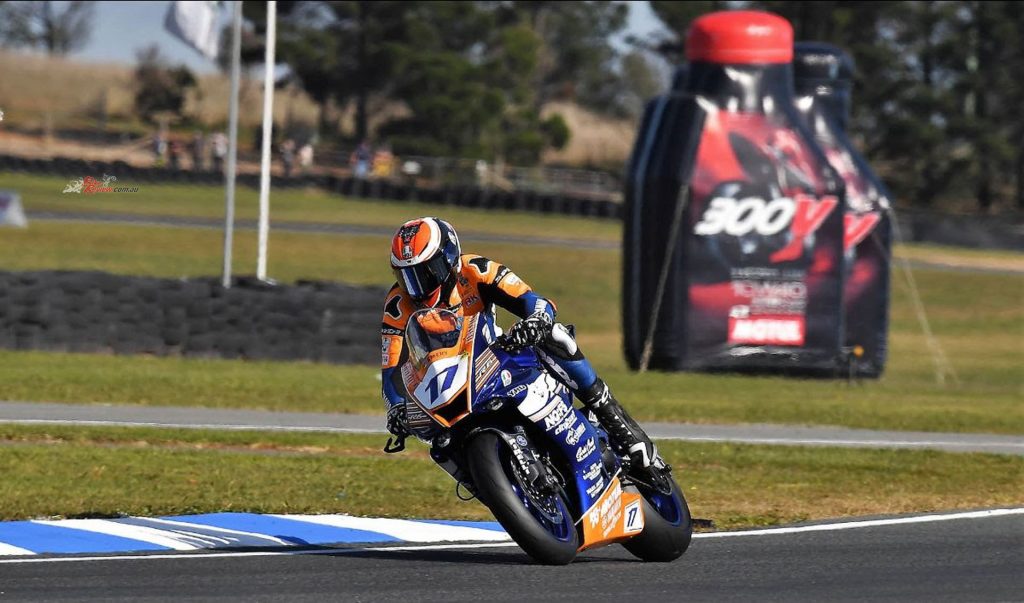 Could this be the year Pearson breaks through for his first Motorsports TV Supersport Championship title win?

The talented Queenslander is no stranger to battling at the front, however serious injuries in recent years have sidelined his Championship chances, including breaking his back twice and a collar bone break last year. In 2021, Pearson is showing the immense talent he has, as he looks to be as one with his City2Surf Locksmith and YRD backed Yamaha YZF R6, smashing lap records on the way to two victories from the two rounds run this year. 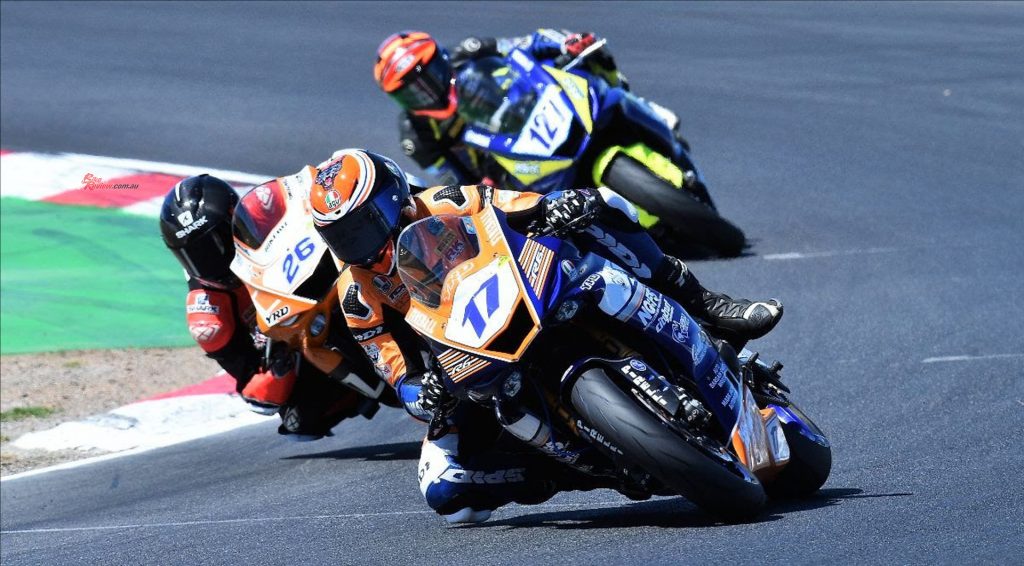 Broc Pearson: “If you don’t want to win the Championship you are not a proper racer. Absolutely I would love to win the Championship, we all want to… That is the big picture, but we are still early in the year, and have a number of rounds to go. I need to win as many races as I can. I think I have a good chance, but those other boys aren’t going to count themselves out either.”

“The last few years I rode scared, after a few big knocks, whereas last year I had a small injury where I broke my collar bone, but I was able to finish the year strong. I was able to get much fitter, stronger, and I have more confidence coming into this year. I’ve become smarter in the way I ride. I’ve got pretty comfortable on the bike and finding its limit and have been able to make a lot of progression this year. It’s all come together. This is the first time I have come into the year injury free – touch wood – I’m really fit and have fun on the bike.” 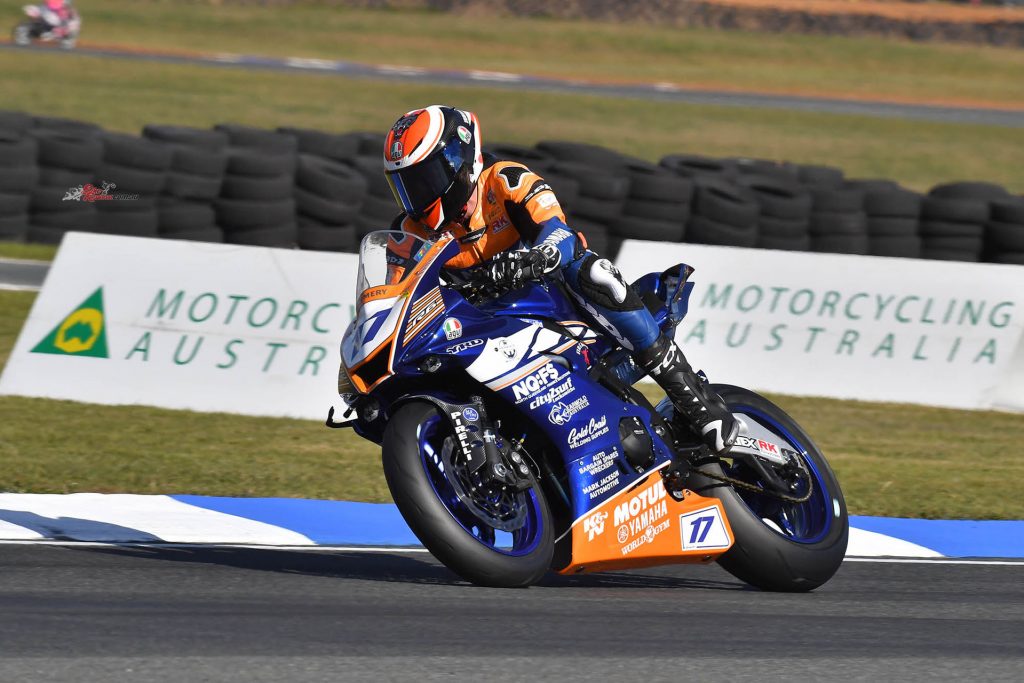 Pearson puts the success of this year so far down to hard work both on and off the track and remaining injury free.

“Dad puts in so much work and funds the team, and obviously I’m supported by YRD, who have been a massive help in developing me as a racer as I’ve come up through the ranks in the 300s and 600s. I’ve also got some great local support from North Queensland Finance Solutions and Fireball Cinnamon Whiskey who help me go racing. We are just a small family father and son team, and we do what we can with the great support we receive.”

Only time will tell if Pearson can finally score that championship win. Keep up to date with the latest news on the mi-bike Motorcycle Insurance Australian Superbike Championship, presented by Motul, via their website and following ASBK on Facebook and Instagram.