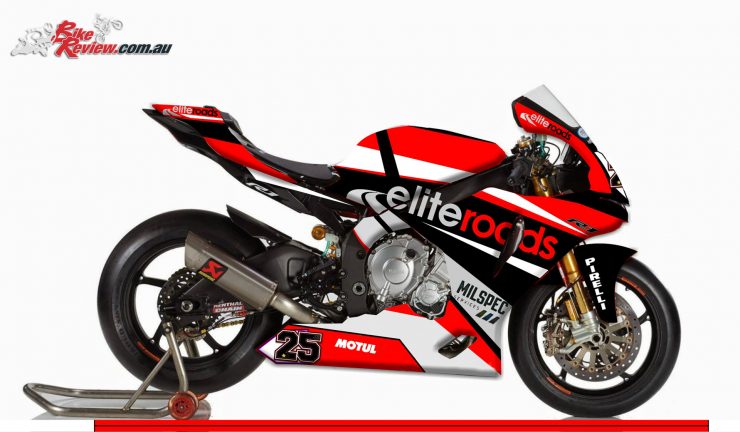 Aussie road racing star Josh Brookes will be the sole Aussie wildcard at the Phillip Island Yamaha Finance round of the 2017 Superbike World Championship from February 24-26 – riding the same Yamaha YZF-R1M he won the 2015 British superbike title on!

Brookes will reunite with the all-conquering machine after it was purchased by former road racer Deon Coote, who now runs a Melbourne-based road construction company called Elite Roads – the major backer of Brookes’ Phillip Island campaign. 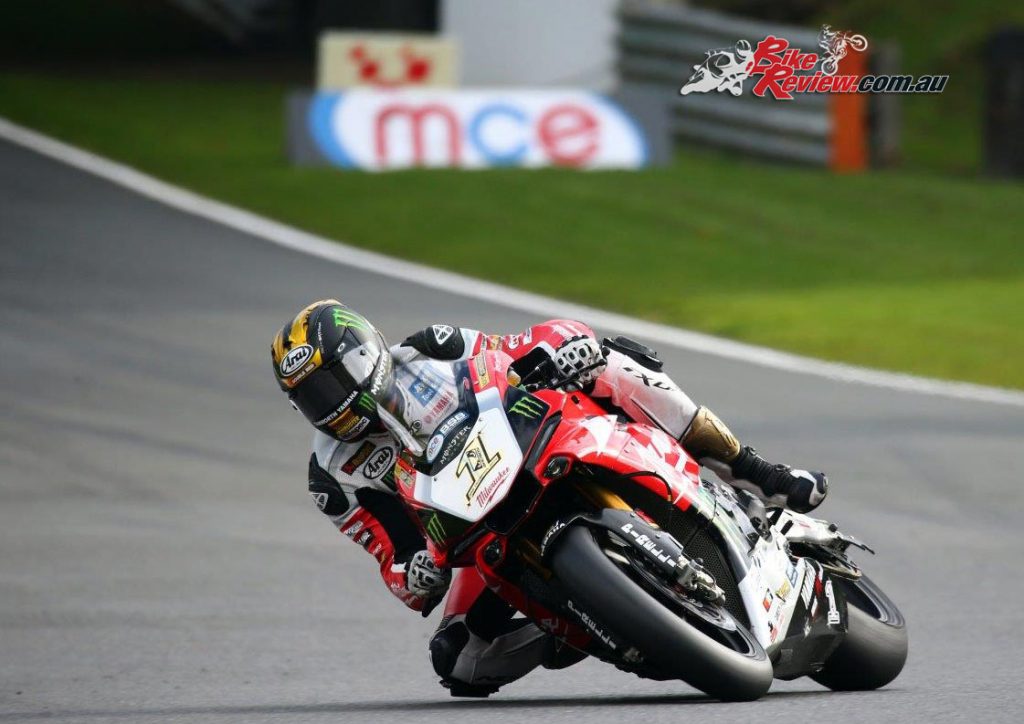 Coote purchased the YZF-R1M from BSB team owner Tommy Hill, who had previously taken ownership after Brookes won the 2015 title. Hill recently announced his withdrawal from BSB, opening the door for Coote to make an offer.

“Deon was looking to buy a bike out of the UK, built and prepped,” said Brookes, who will return to the BSB title in 2017 with the Anvil TAG Yamaha squad. “I started helping him out and we sourced my BSB bike – and then it got to the stage where Deon said ‘we might as well do something good with it.’ 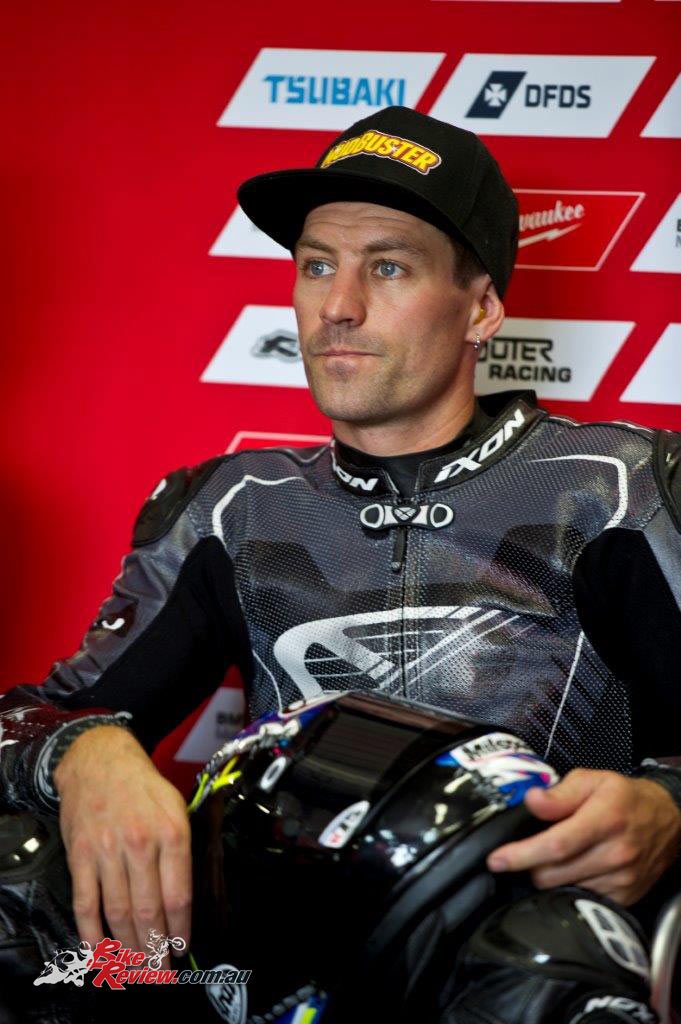 “It would be an injustice to not see the bike on a race track, so that’s how the whole wildcard thing came about. I’ve been flat out ever since trying to help get the whole operation together, including sourcing parts from all around the globe.

“Without Deon’s investment and valued assistance from a number of other people this would not be happening, and I have high hopes it will all come together successfully.” 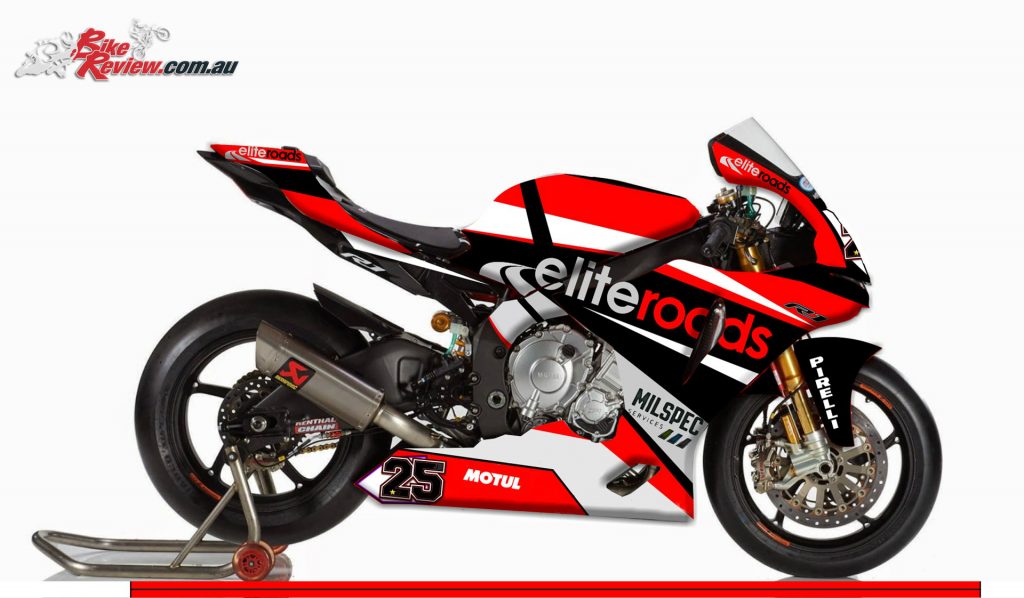 Brookes was phenomenal on the YZF-R1M in the 2015 BSB title, winning 13 of the last 16 races as he won the series ahead of long-time adversary Shane Byrne.

As very much a known quantity, Brookes is thrilled to be jumping back on the Yamaha at Phillip Island.

“For me, the chassis is the most impressive part of the Yamaha package,” continued Brookes of his Yamaha. “When the bike was handling well in 2015 it was an absolute joy to ride.

“Especially in those last few rounds the bike was working superbly – it just suited my riding style down to the ground. Phillip Island isn’t simply a brute horsepower track either, and if I am feeling home chassis-wise that will be a huge boost. And I’ve got all my data from 2015, which is an excellent starting point.” 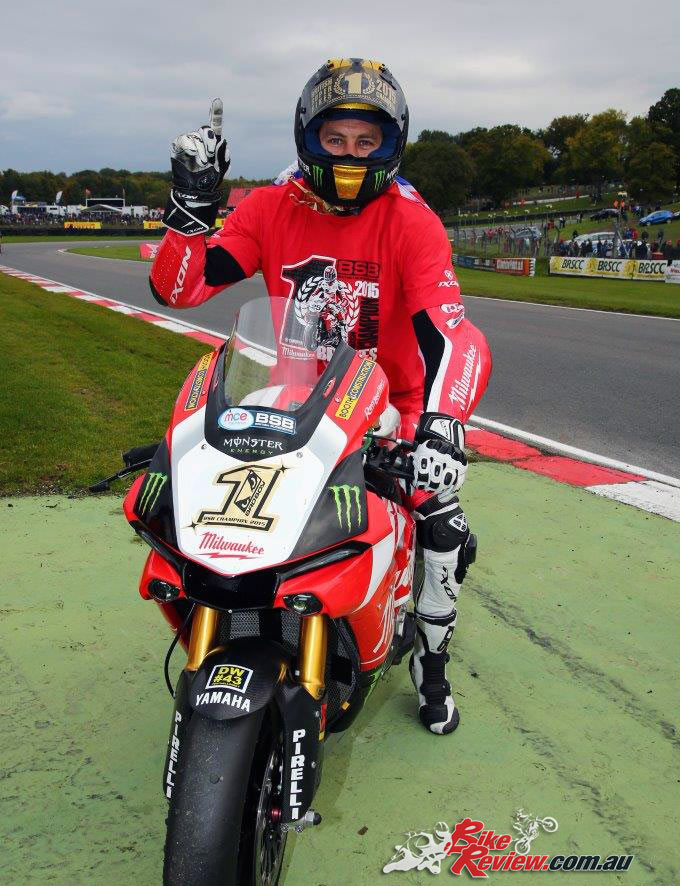 Engine-wise, the YZF-R1M – which is still in transit from the UK and will be known as the Elite Roads Yamaha – will require some tweaks to bring it into line with WorldSBK regulations, including the fitment of a new engine management system.

Brookes, from Bringelly in outer Sydney, competed in the 2016 WorldSBK round at Phillip Island on a BMW S 1000 RR that he was clearly struggling to build a solid partnership with – but still left with credible 10-9 finishes, the second outing only 15 seconds behind race winner and eventual world champion Jonathan Rea (Kawasaki). Brookes completed the 2016 WorldSBK season in 14th position.

Brookes has always been lightning fast around the 4.445km Phillip Island Grand Prix Circuit, and as well as numerous victories in domestic ranks he scored a memorable win in the 2004 world supersport round as a wildcard. That day, he defeated countryman Kevin Curtain in a cliff-hanger finish by just 0.025 seconds.

Jerez, Portimao and Phillip Island all feature on the WorldSBK test schedule over the next few weeks, with the two-day Aussie hitout on February 20-21 the final shakedown before the championship commences three days later (February 24-26).

To purchase for the Yamaha Finance round of the 2017 MOTUL FIM Superbike World Championship visit www.worldsbk.com.au or call the Superbike hotline on 1300 728 007 for tickets and general event information.