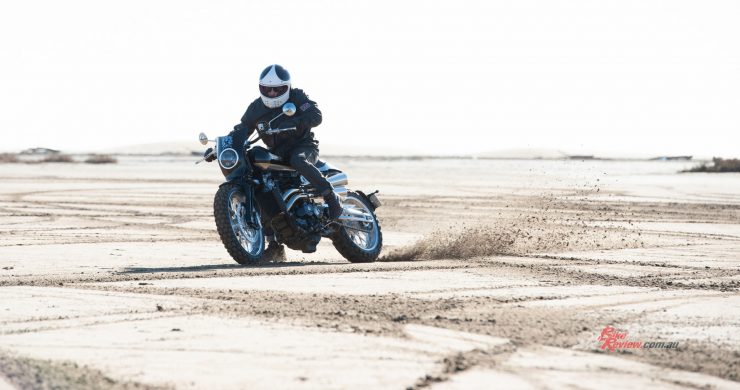 Iconic motorcycle manufacturer Brough Superior are returning to the Australian and New Zealand markets for the first time in nearly 80-years. They were originally marketed by their creator, George Brough, as “The Rolls Royce of motorcycles”… 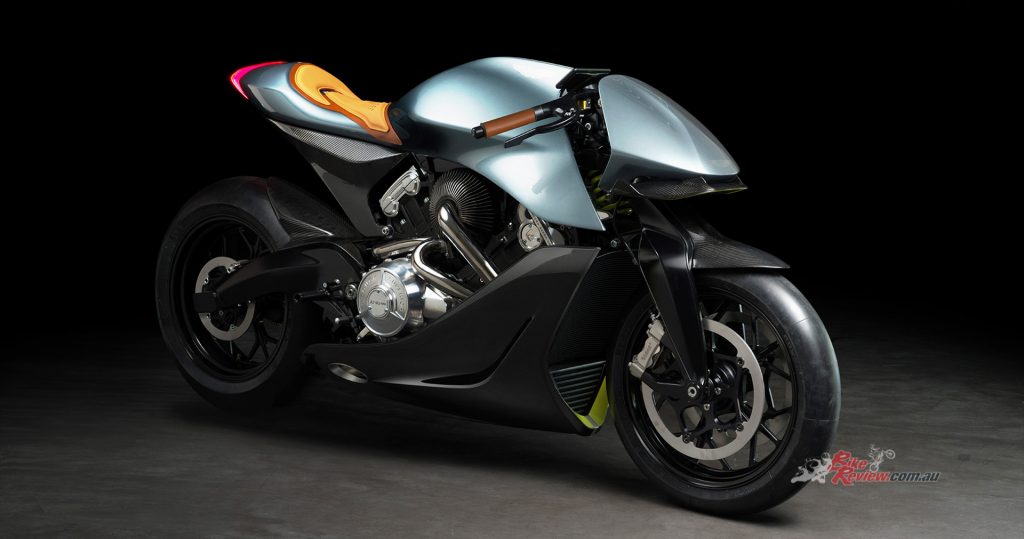 This certainly described best their commitment to quality and design. They were seen as the epitome of luxury and power on two wheels. From 1919 to 1940, only 3048 motorcycles bearing their name were produced at their Haydn Road plant in Nottingham, UK.

They cost close to a year’s wages for the average person at the time, making Brough Superior the bike of choice for the rich and famous. These bikes were technological jewellery, assembled using skilled workers wearing white gloves, destined for the discerning and well-heeled riders of the day. 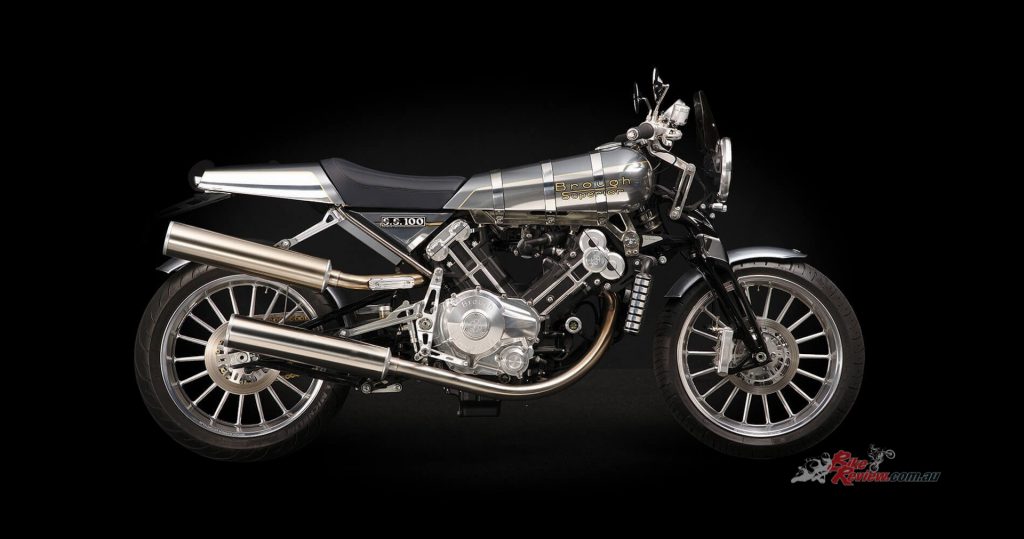 They enjoyed many famous owners, such as T.E. Lawrence (of Arabia), Orson Welles and also George Bernard Shaw. They were truly designed to appeal to the distinguished gentleman and lady riders of the time.

In the 1920s and 1930s various examples set the World Land Speed Record, showing they had performance to match their visual style. Today, pristine original examples can change hands for close to a half a million Australian dollars, making them even more desirable as an addition to the best garages and museum collections. 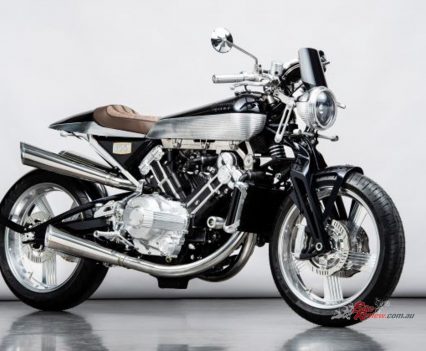 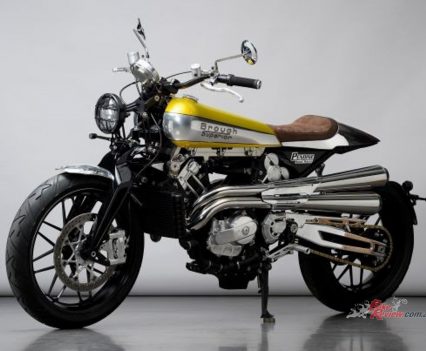 And so, it is with great pleasure that Brough Superior Australia announce the availability of the 2020 models, available for immediate purchase. In 2008, English motorcycle enthusiast and restorer, Mark Upham, acquired the rights to the name and the first new model in 73 years was shown off in 2013, at the famous EICMA show in Milan.

The bike was the prototype SS100 and it was conceived by leading French designer, Thierry Henriette. The new models are made in Toulouse, France at Boxer Design and all componentry is sourced from the highest level of supplier in each segment, with many vendors working in the aeronautical field.

The 2020 range consists of the SS100, AMB 001, the Anniversary and the Pendine Sand Racer. To view the full range, please visit the Brough Superior website.