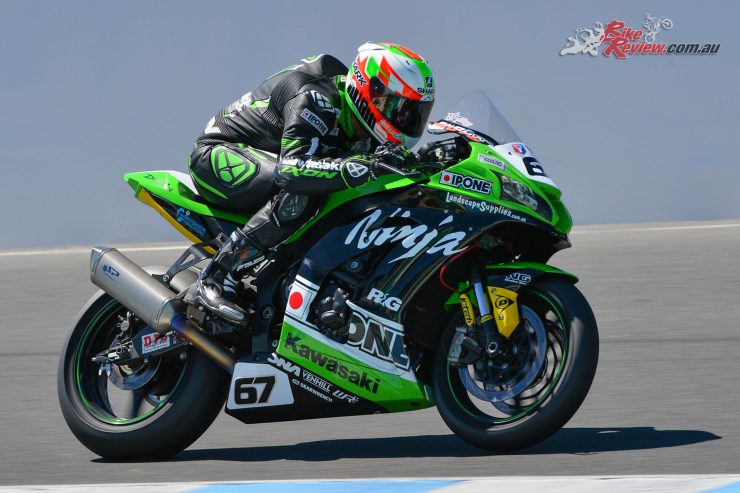 Kawasaki BCperformance’s Bryan Staring featured on the podium in the final race of the 2018 Australian Superbike Championship (ASBK) season at Phillip Island, Victoria on Sunday, as teammate Kyle Buckley displayed significant improvements at the high-speed circuit.

Qualifying an impressive third place with a scorching time of 1m32.398s, an issue in the opening 12-lap encounter dashed his hopes of an overall podium due to recording a DNF result. 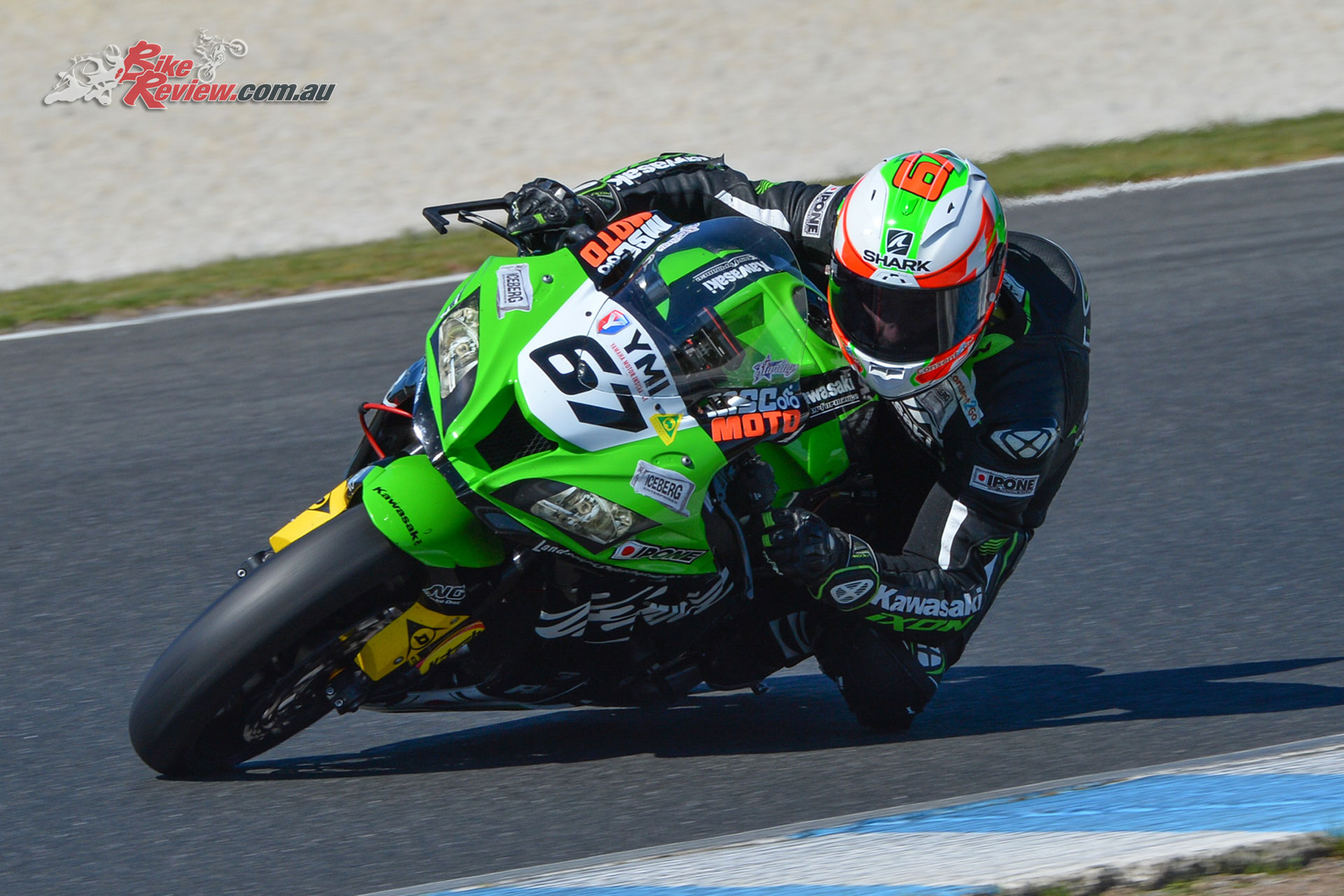 Returning with a point to prove in race two later that afternoon, the Western Australian former ASBK champion fought hard in an incredible battle inside the lead group, slicing his way to second position to round out the season sixth in the final championship rankings aboard the Ninja ZX-10R.

“It was an enjoyable race two,” said Staring. “Second in the race was really good. I didn’t play out the last lap in the best way, but it could’ve been anyone’s race really – I was probably a bit of a sucker on the last lap, but we had been fighting so hard for the duration of the race and that’s just how it goes. 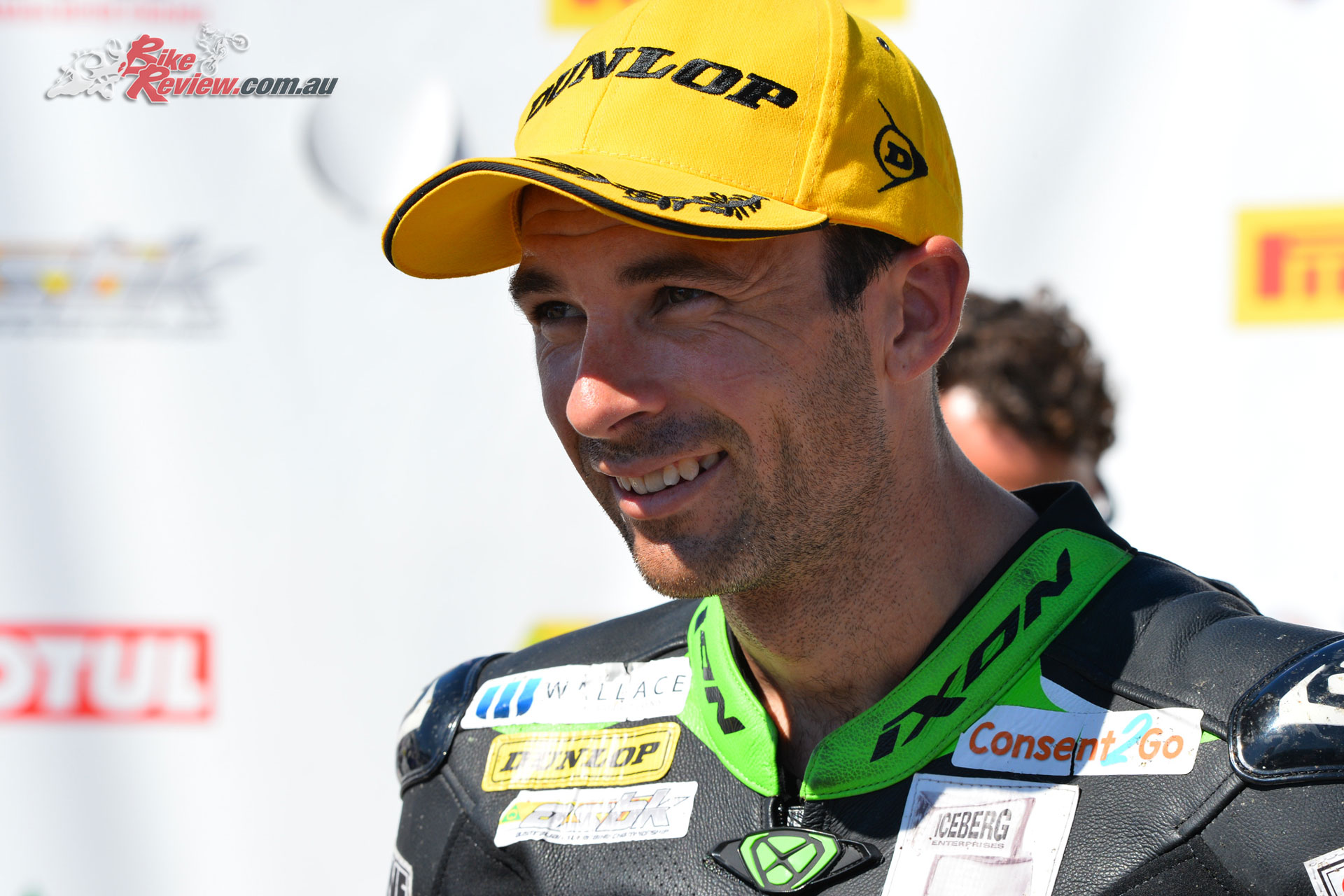 “I’m really happy with a podium to finish the season. We were very competitive all weekend here at Phillip Island and it was important to finish on a high for myself, Dunlop and Kawasaki BCperformance. We didn’t get the championship result we dreamed of, but it was a good year.”

Buckley found himself qualifying in P16 on Saturday and while he didn’t achieve the result that he hoped throughout the weekend, he showed an overwhelming amount of progress on a track that he’s found difficulties on in the past. A 15-12 scorecard was enough for 15th overall and 12th in the series standings. 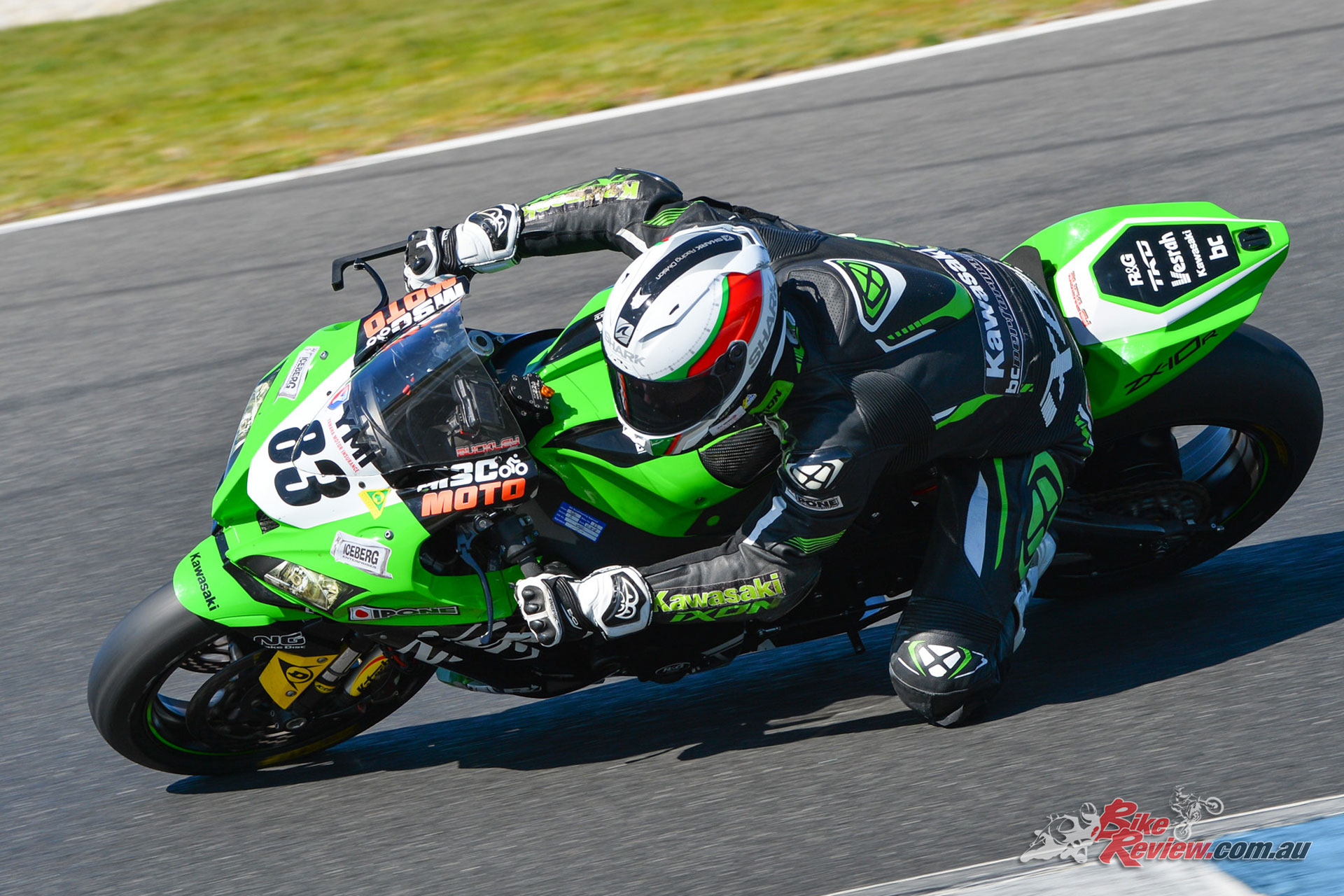 “To be honest, I’m not too happy with the result,” Buckley admitted. “15th overall was not what I was aiming for, but I’ve really struggled here in the past and I was happy with the lap-time I was able to do. Not much went my way this weekend, but in saying that I’ve improved on my best time here at Phillip Island. Overall, it’s not so bad and it’s been a pretty good year for me.” 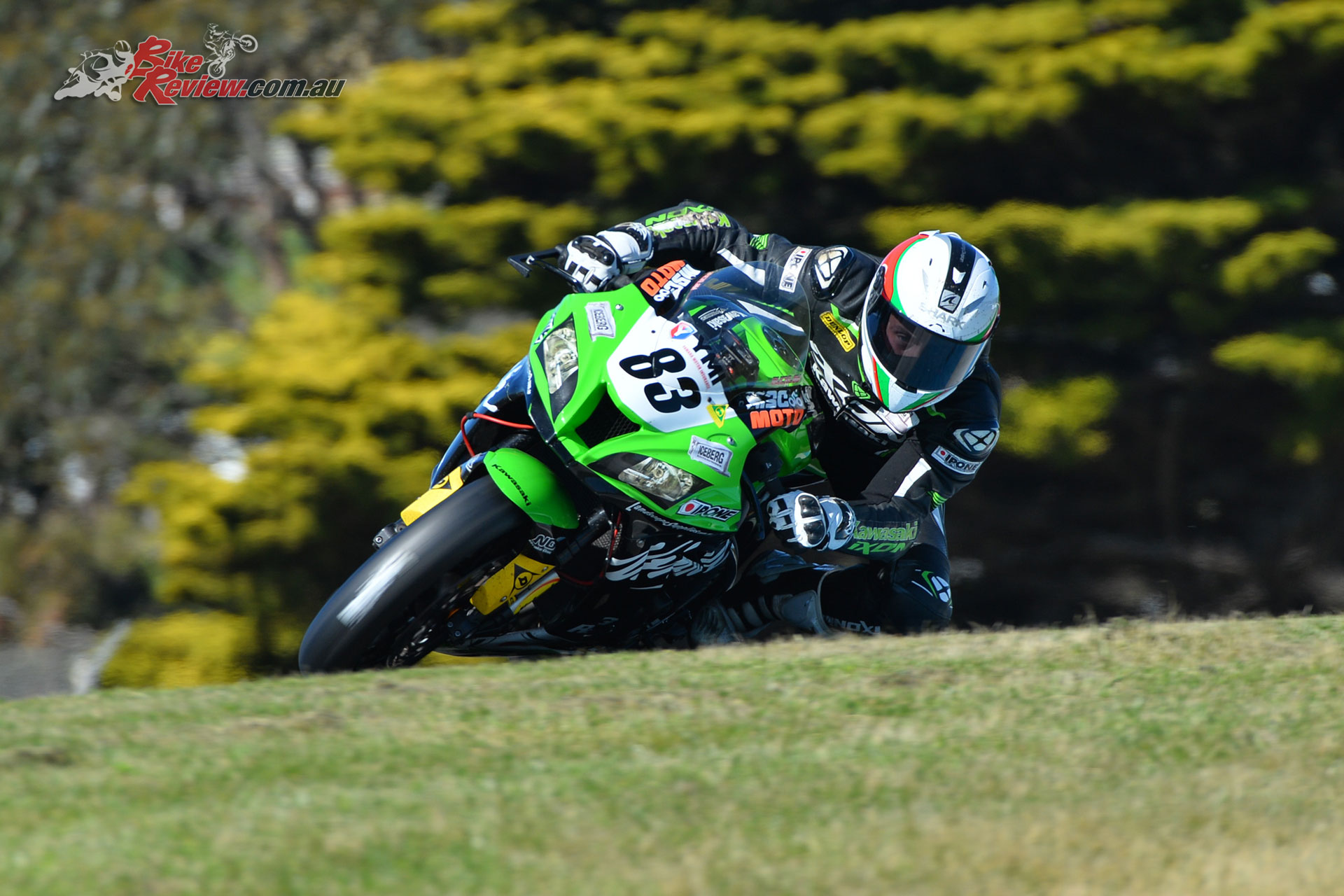 Kawasaki BCperformance team manager Kelvin Reilly reflected on the seven-round championship, extracting the positives from what has been a mixed season and expressing his thanks to the crew and partners who have made it a success.

“We showed we can run up the front this year, even though we had a few difficult rounds,” Reilly commented. “To be honest, that last race today was anyone’s and everyone rode really well so it was positive to see Bryan finish on the race podium to round out the year. 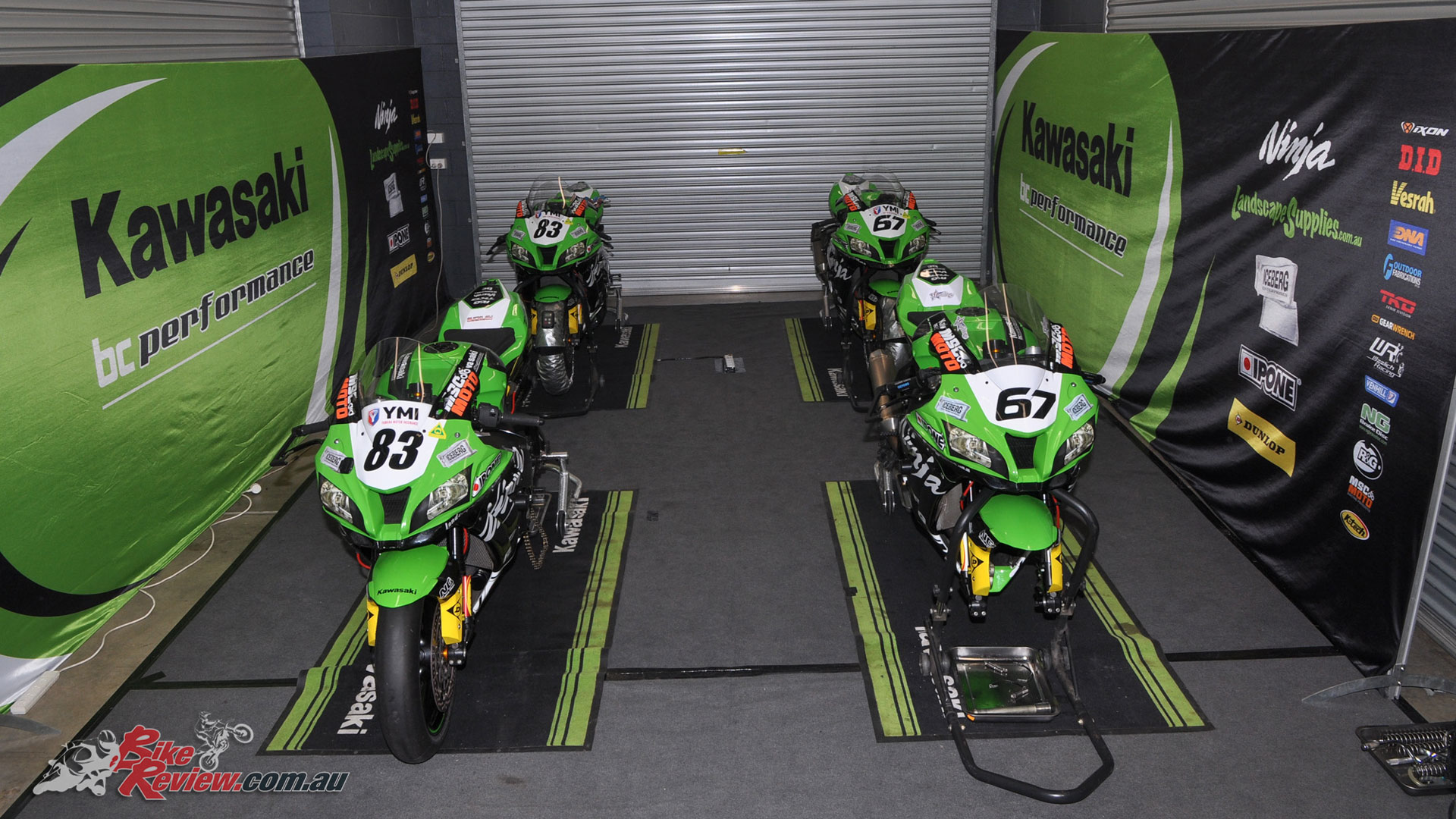 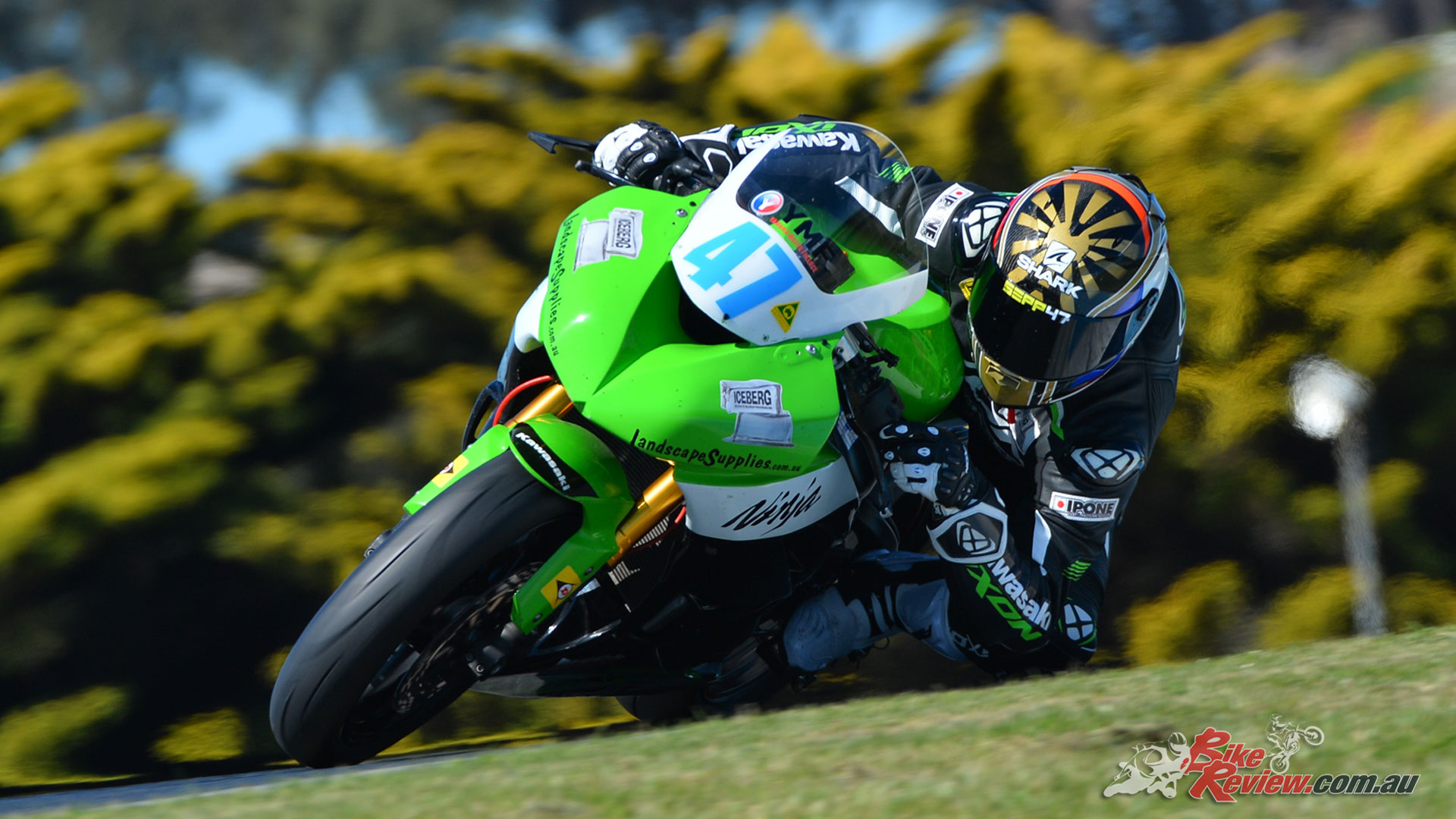 BCperformance Junior Team rider Giuseppe Scarcella wound up seventh overall in the Supersport category for seventh in the championship standings, while fellow Kawasaki-mounted rider Tom Toparis overcame a race one crash to claim victory in the final outing, earning runner-up in the series. 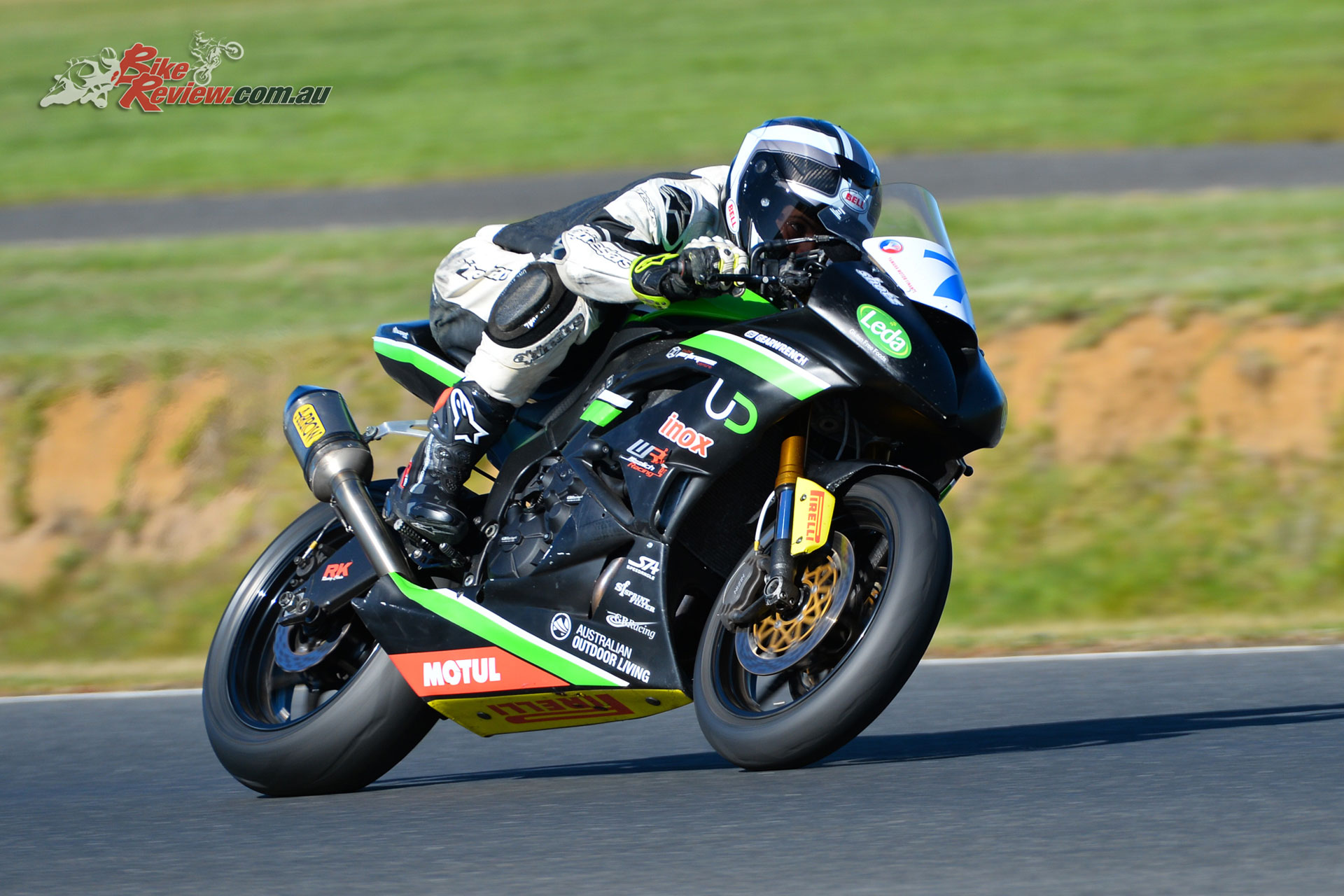 Phillip Island’s finale proved to be a fruitful one for Swann Insurance Kawasaki’s Matt Walters, who earned top privateer honours in the premier class this year. Walters was impressive all weekend long, coming off a string of strong performances to record 9-5 results for fifth overall, crediting him seventh in the series standings.

“The set-up has felt really good in the last couple of rounds and I recorded my best lap-time at Phillip Island,” Walters explained. “Race one wasn’t too bad and managed to claw back a few points on [Alex] Phillis, which was the main objective to take the privateer championship. 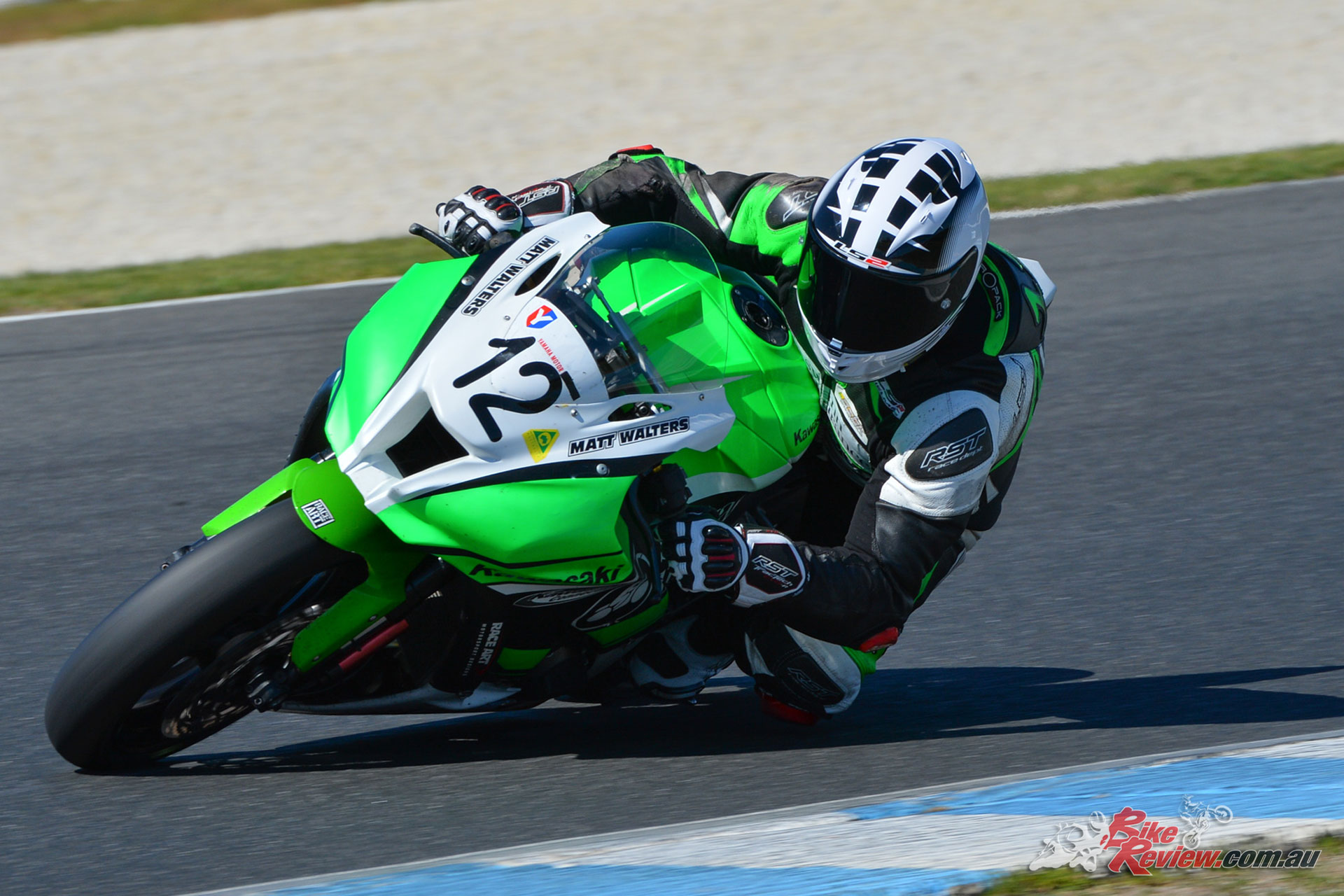 “It’s really rewarding to come through with the top privateer award and the guys have worked so hard – it’s a reward for them and it’s a reward for me. Kawasaki Motors Australia has been great, it’s nearly been 10 years that they’ve been supporting us, so it is definitely a major assistance.”

Entering the season at the midway point, GSR Kawasaki’s Glenn Scott capped off his campaign with a 14th overall placing, taking home an inspiring eighth-place finish in race two for 18th in the championship to cap-off his partial season back in the national series. 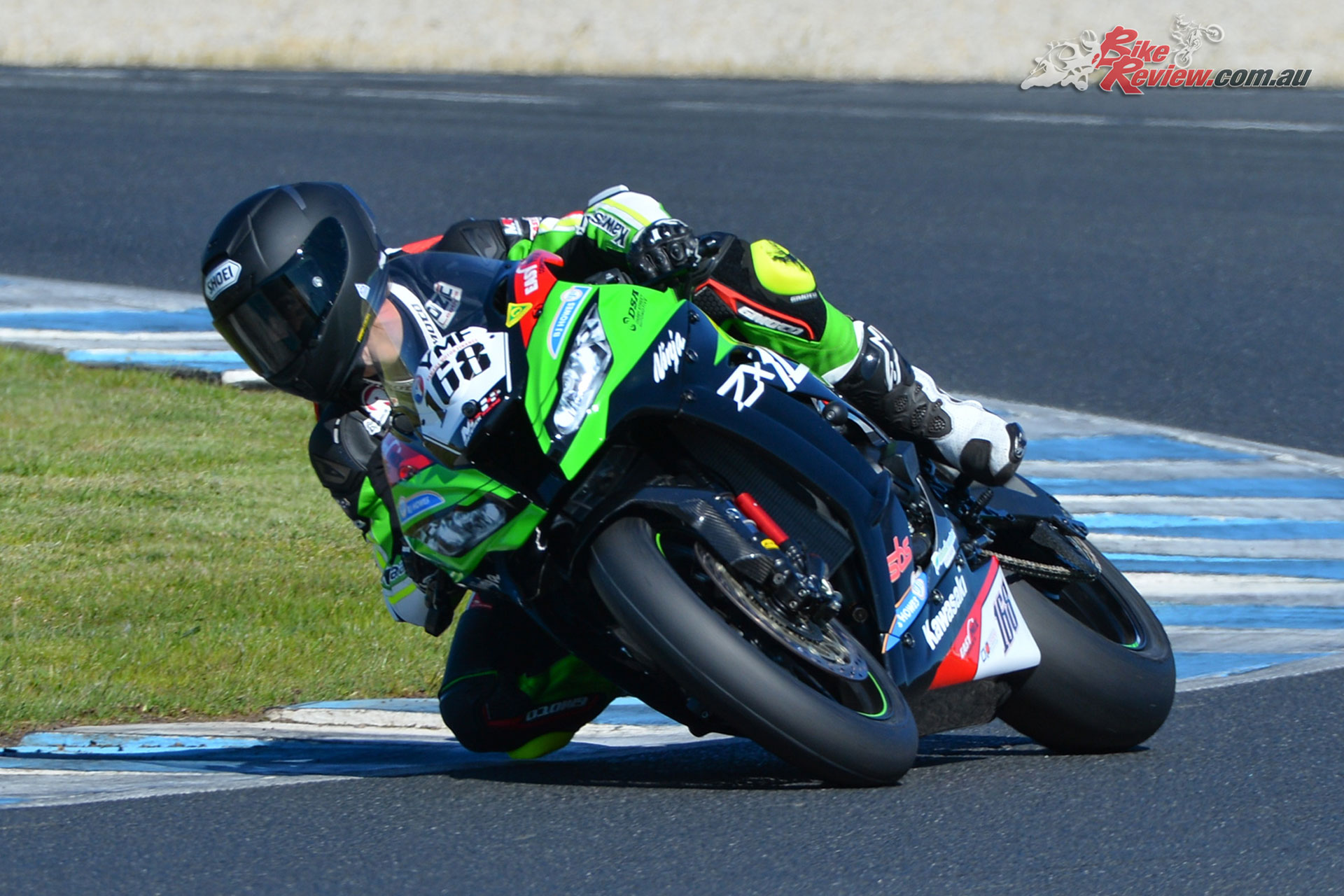