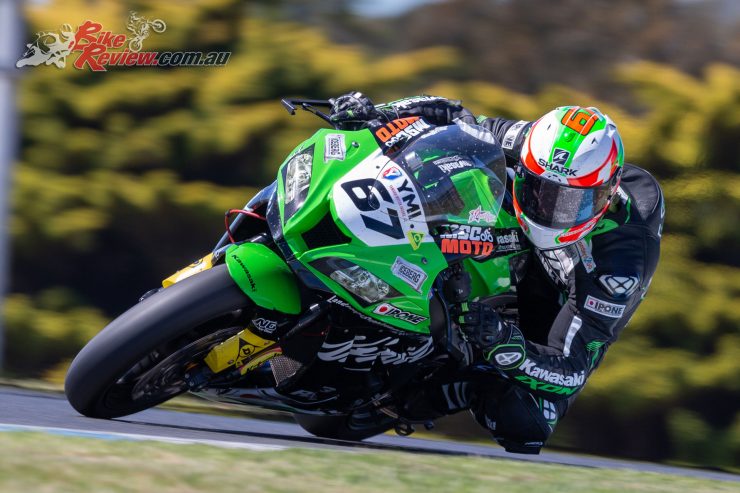 Bryan Staring on his ASBK machine - Image by TBG

Representing Australia in the Moto2 class for the Michelin Australian Motorcycle Grand Prix 2018 for Tech3 Team will be Bryan Staring, as he replaces Bo Bendsneyder who remains in hospital receiving treatment.

Hailing from Western Australia, Staring comes into this weekend with a wealth of experience, including a full season in the 2018 Yamaha Motor Finance Australian Superbike Championship presented by Motul Pirelli. Staring scored sixth place overall in the 2018 season which concluded at ‘The Island’ earlier this month. 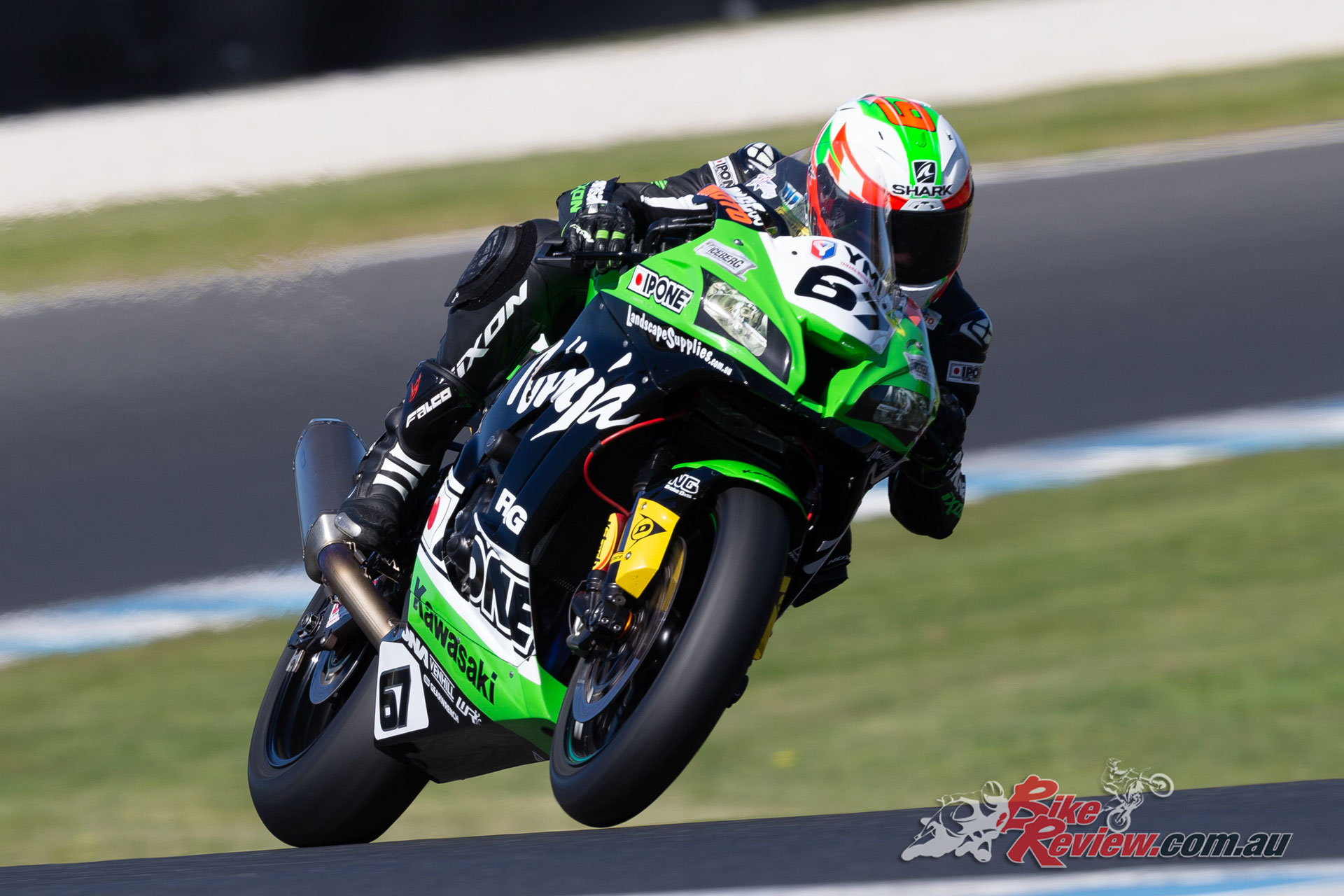 Staring spoke with Motorcycling Australia as he prepares to take flight from WA on route to Phillip Island, explaining how he prepares his mindset.

“From my experience, all wildcards are particularly difficult, every time. You can’t be afraid to enter, you have to make the most of every opportunity. I have no exact target but by the time Saturday afternoon comes, I hope to be very competitive,” highlighted Staring. “In these sorts of situations I don’t have a fixed training regime and instead I just try to remain patient whilst working through all the information that the team has. This is the approach I also take into ASBK each year, although I have more expectations in ASBK than I have in Moto2 especially considering we’re coming into the 16th round of the MotoGP so the competition is fierce!”

Staring noted that what is especially exciting coming into this weekend is his new relationship with the Moto2 Tech3 Team, explaining that, “Working with Tech3 is something that I’m really excited about. It’s good to have something new and exhilarating to take on after so much time in the industry! 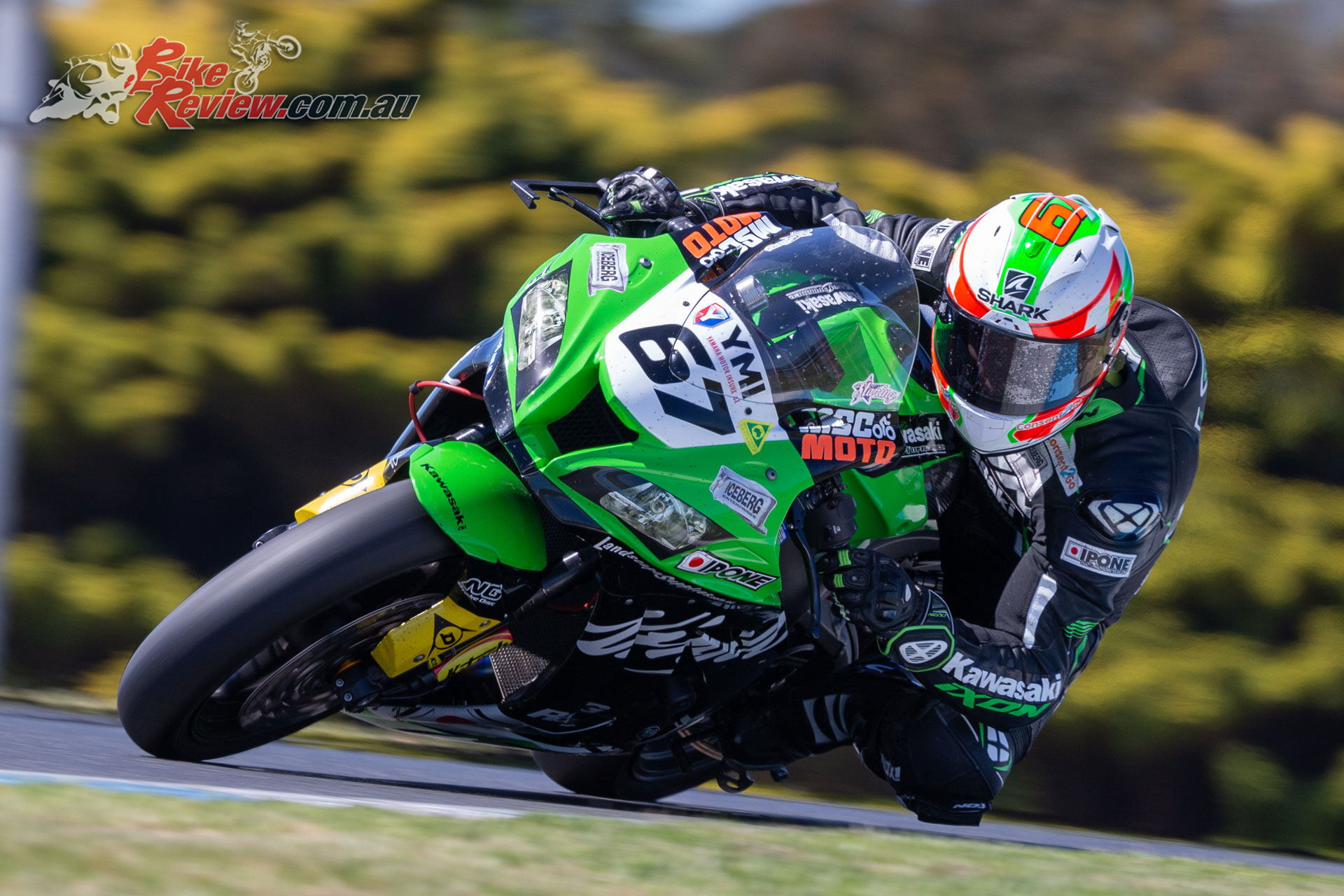 “This is an all new experience for me. It’s last minute, so I don’t have too much time to concern myself with anything, I just need to get on the bike and go. I’m under no illusions how difficult and competitive the Moto2 World Championship is but I like the challenge of that and it really excites me that I get to be a part of it.”

Find the full schedule heading into the weekend at the Australian Grand Prix Corporation website.