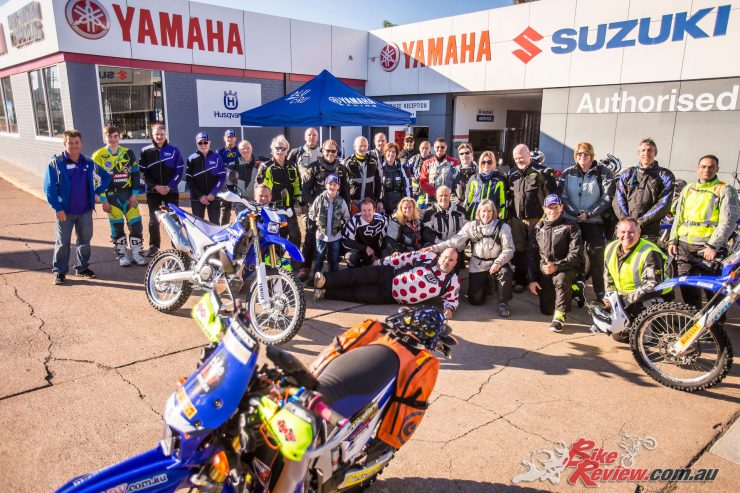 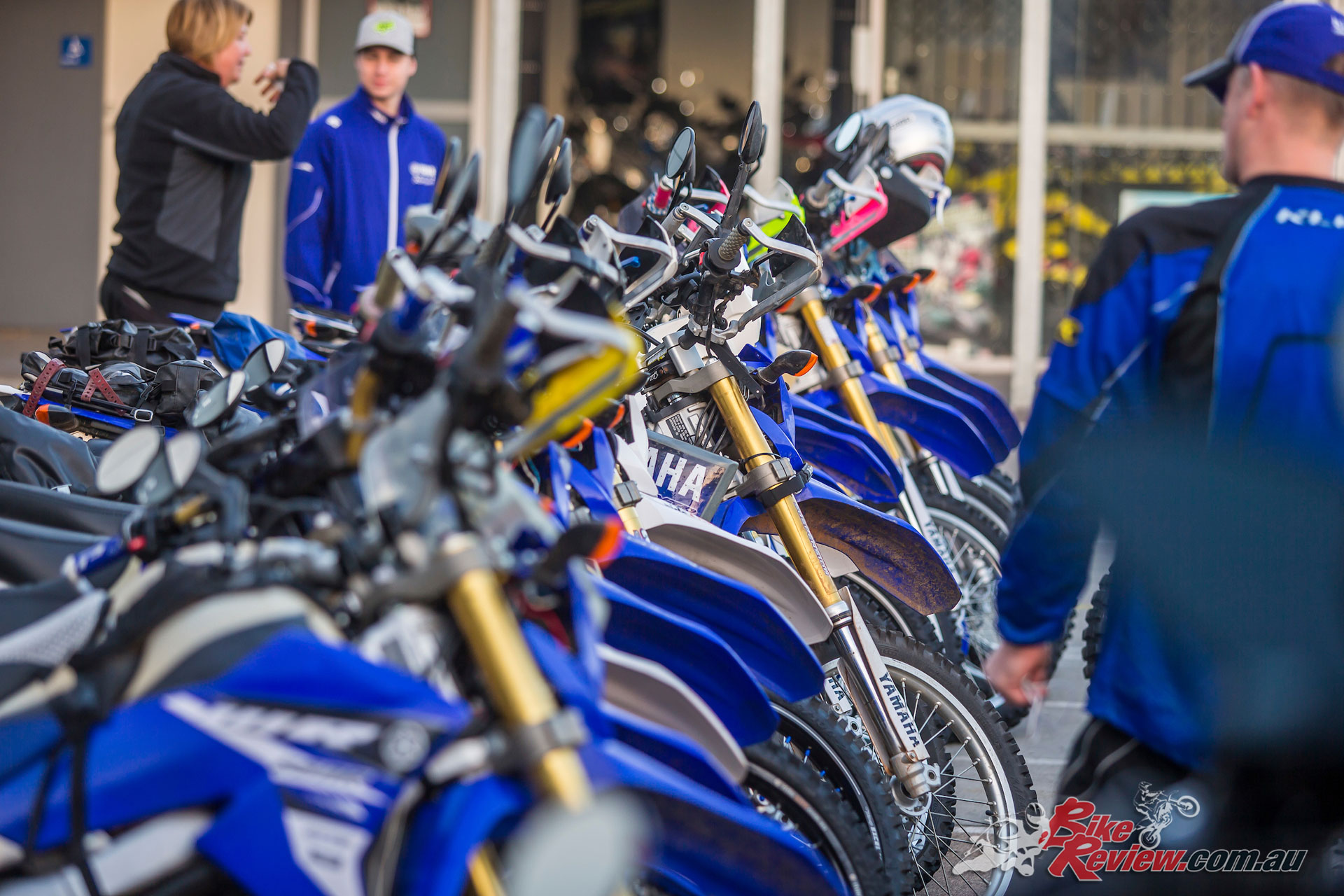 Riders aged from 17 to 82 were ably lead by the team at Ride ADV and hosted by dirt bike legend Chris Watson of Chris Watson’s Motorcycles. 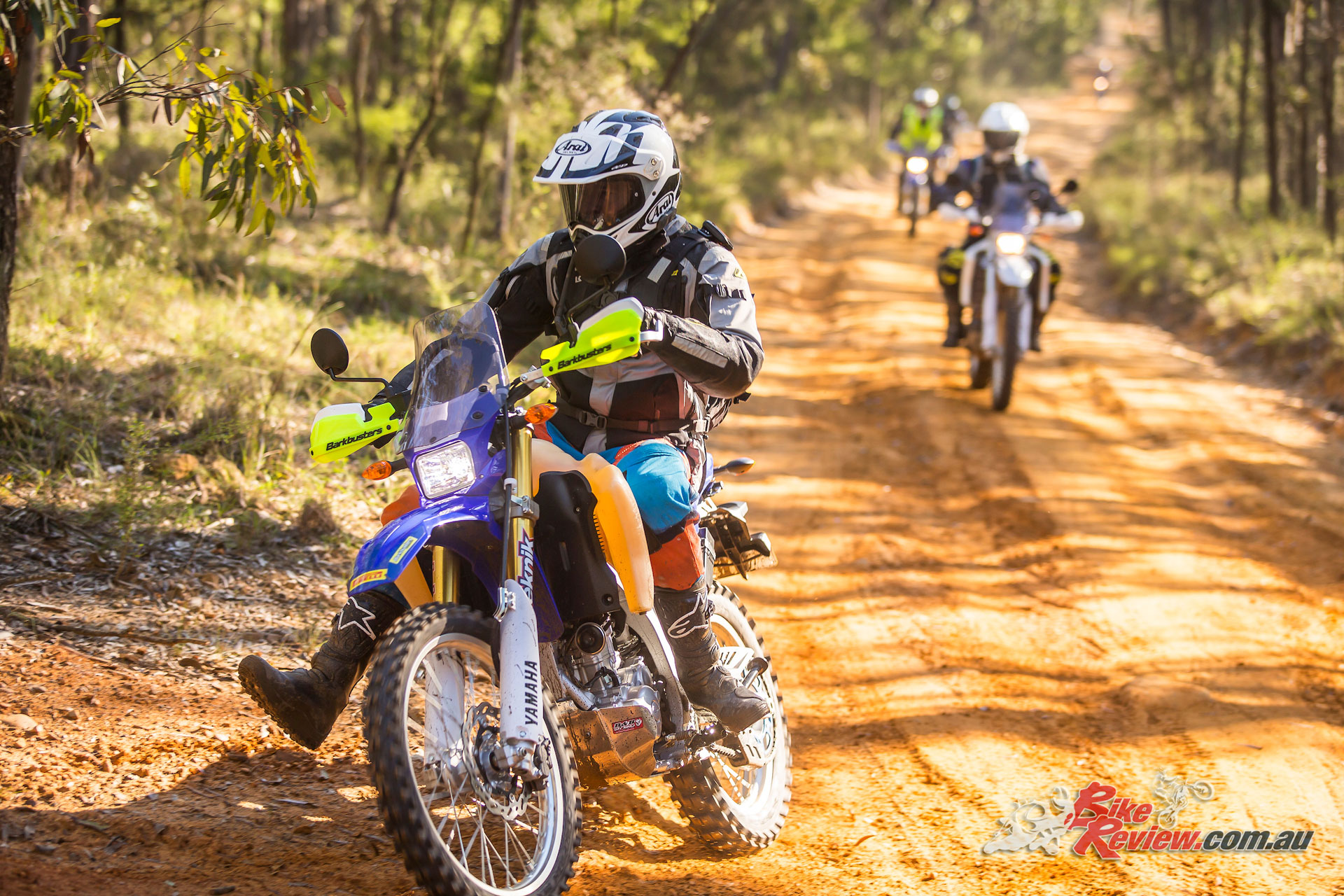 The rally consisted of two days of riding in and around the Hunter region including the Watagan, Olney and Yengo State Forests. Prizes were awarded for a number of categories including best bike in the rally – scooped by Lee Danswan – and furthest travelled – won by Maryanne Eime from South Australia.

The wide range of riders was the standout feature of the weekend with sweep rider Lochie Caldwell aged 17 the youngest and 82 year old Brian Rooney the oldest rider at the event. Rooney still rides at least once a week and doesn’t let the fact that he’s 5ft 4in slow him down – he has lowered his WR250R by around 75mm by dropping his forks through the triple clamps, fitting a lowering link in the rear suspension and shaving off some seat foam. 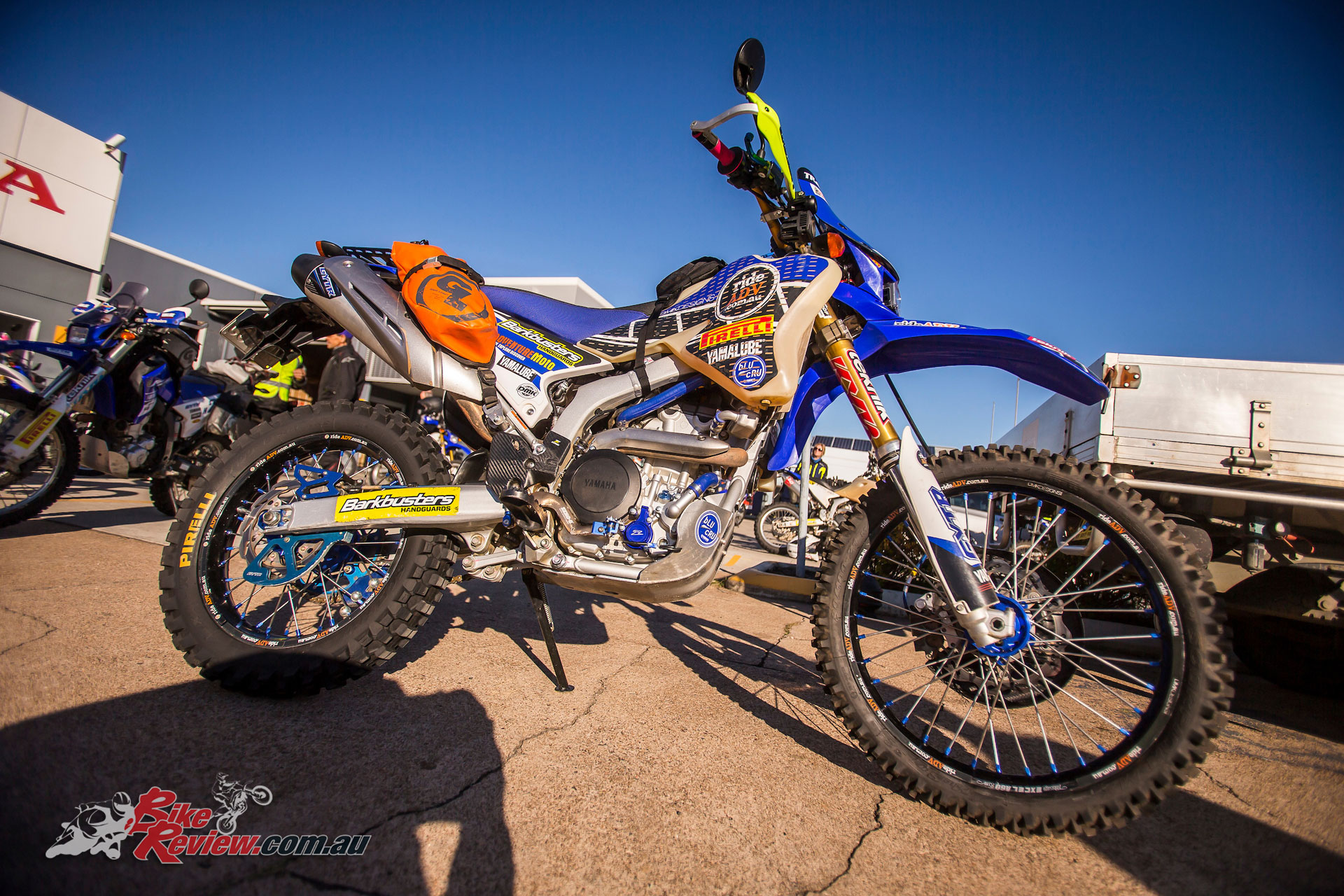 Age was not the only factor that separated the participants. Trail bike riding is traditionally a male activity but the Cessnock WR250R Rally saw five women complete the 500km ride with no dramas. “Trail riding on competition enduro bikes or punting big adventure bikes can be intimidating for both new and female riders,” says Sean Goldhawk, YMA Communications Manager. “But the WR250R opens up ripper trails to riders who appreciate the benefits of light weight and easy handling.

These bikes give you the feeling of being in full control rather than towards the ragged edge – and that control lets you focus on the terrain for a fun ride. The WRR is super easy to ride and inspires confidence – no doubt the main reason for so many happy faces this weekend,” he adds. 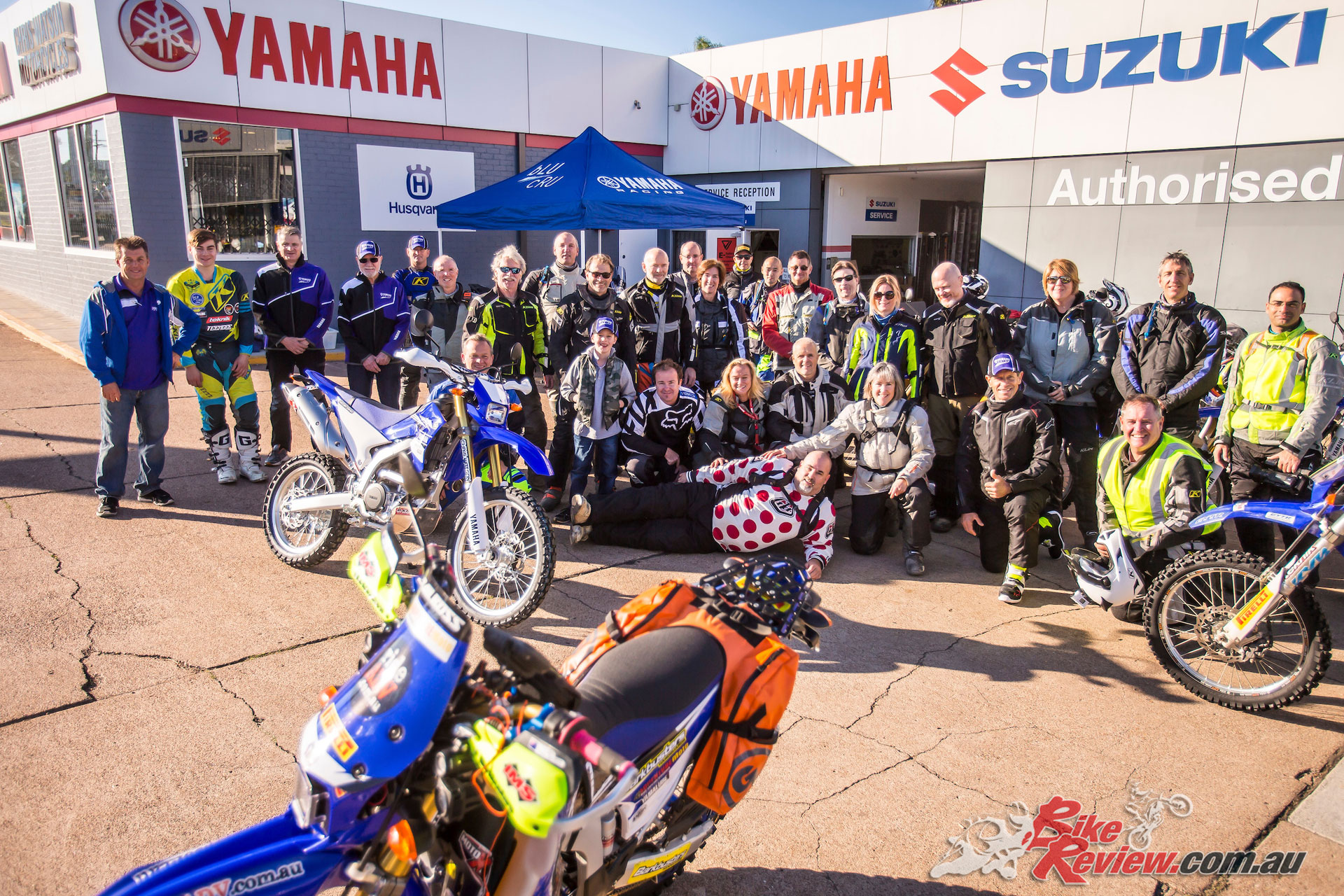 The Cessnock WR250R rally displayed less emphasis on testosterone fuelled riding than your average trail ride, instead offering a more co-operative environment with riders encouraging each other over and around obstacles. And that camaraderie spilled over into the evening celebrations at Peden’s Hotel in Cessnock.

Another dirt bike legend – four times Mr Motocross Stephen Gall – joined the event and not only showed the smoothest line around the trails, but also assisted riders with body positioning and other simple tips to improve their riding. 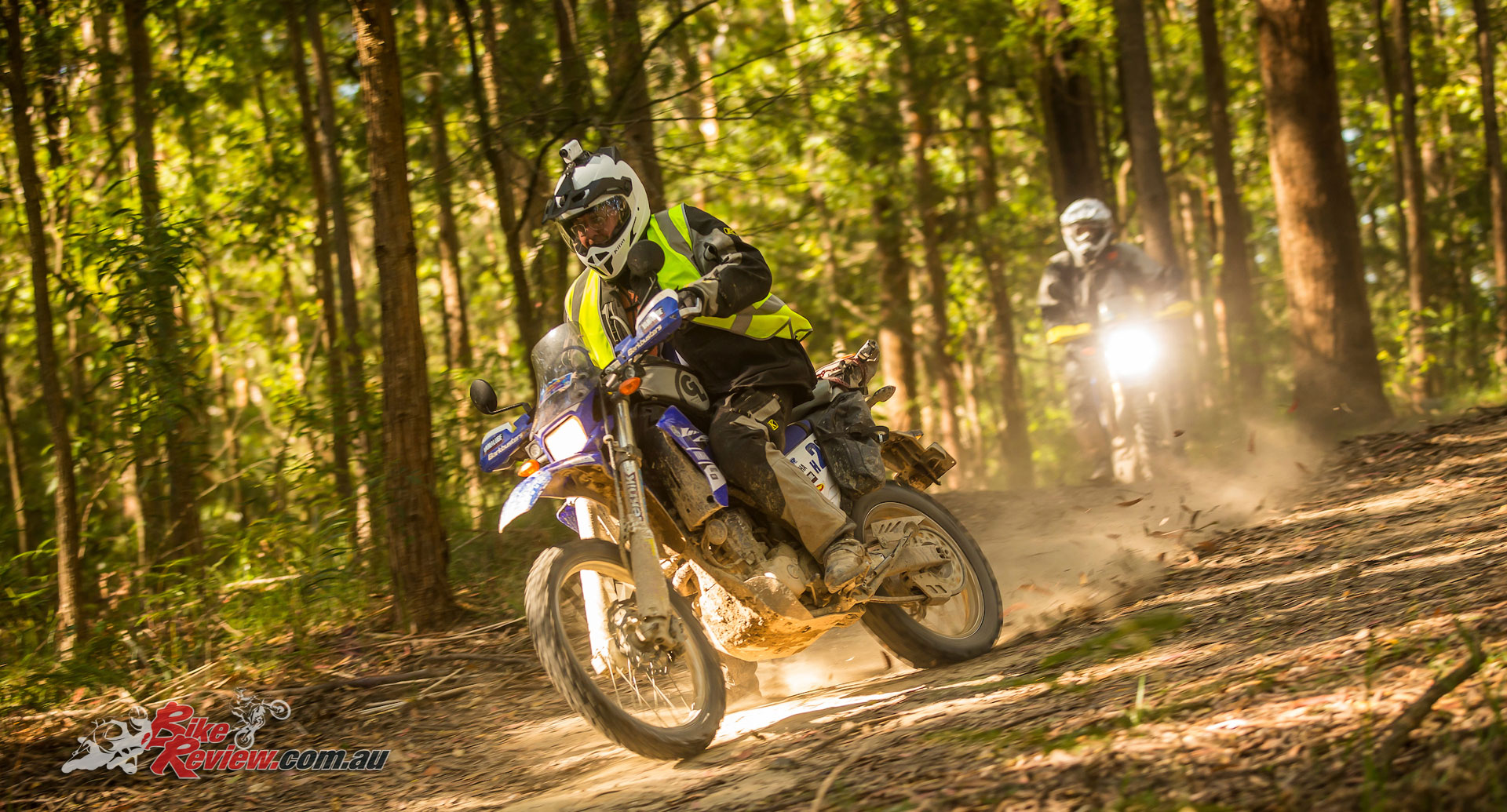 Examples of the performance and longevity of the WR250R could be found everywhere at the rally. But none more so than with Nosh Mistry’s bike that has become ‘part of the family’. The Sydney resident has clocked 21,000kms on his WR250R including a tour of the Himalayas and overland back to Australia via South East Asia.

“I spent eight weeks in Asia and that included a six day Himalayan rally at altitudes around 5000m. Thanks to the fuel injection system, the bike ran faultlessly the whole time. It can even cope with low octane fuel too,” explains Mistry. “Apart from the reliability and light weight, the WR250R has great suspension for this type of bike. 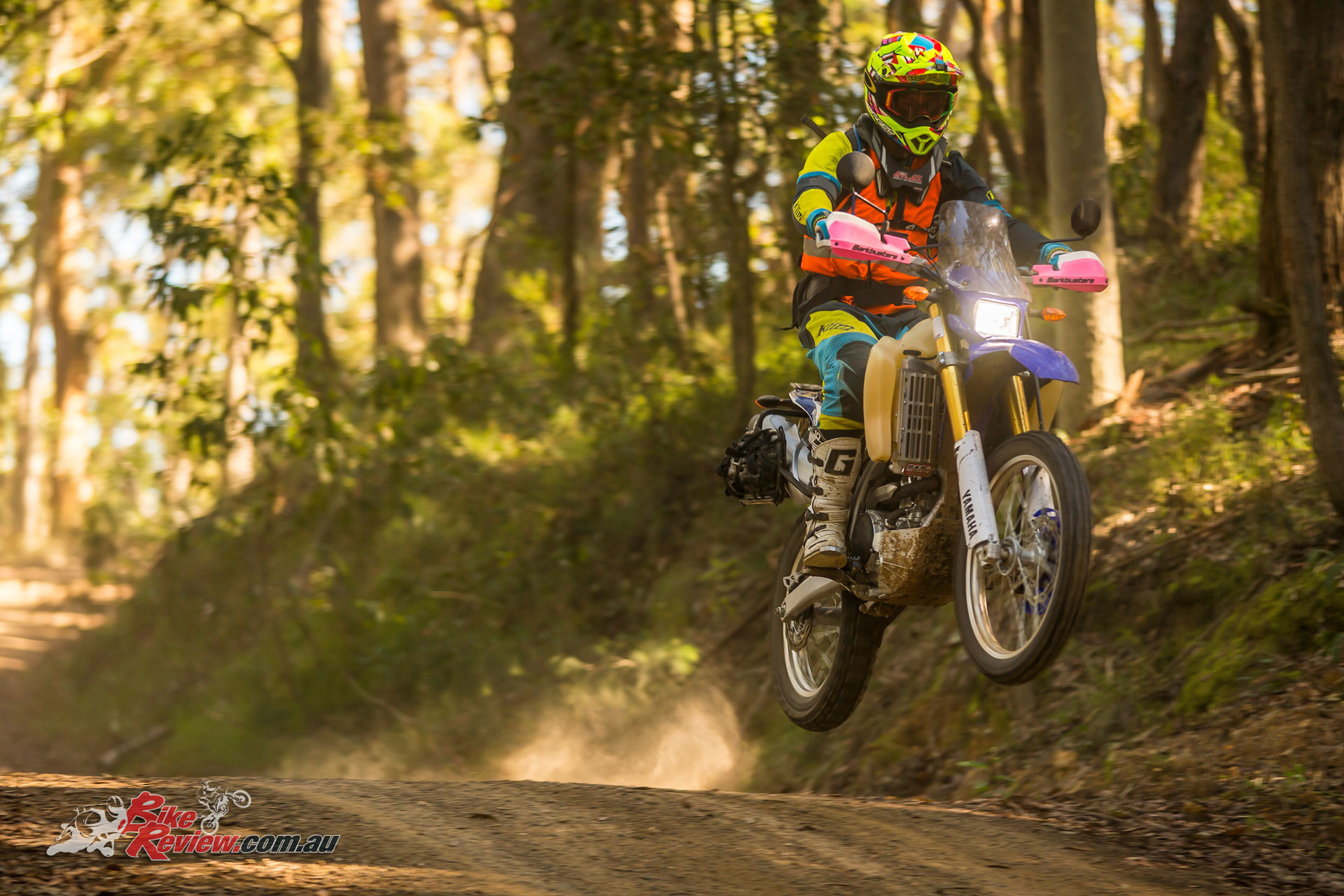 The service intervals are long and you can easily get parts in most regions which is important for long distance travel. Plus being a 250 makes it cheaper to import,” he advises.

“Many riders on bigger bikes really struggled in the Himalayan conditions, and when the going got really tough, I was asked if I wanted to swap my WR250R with their much more expensive bikes…” continues Mistry.

After two days of a healthy mix of tar, forest road and singletrack, the 38 bLU cRU adventurers headed home eager for a repeat on a model that is fast becoming an Aussie cult bike. Yager says the second event is planned to be bigger and better and will be held in the same area in April 2018. 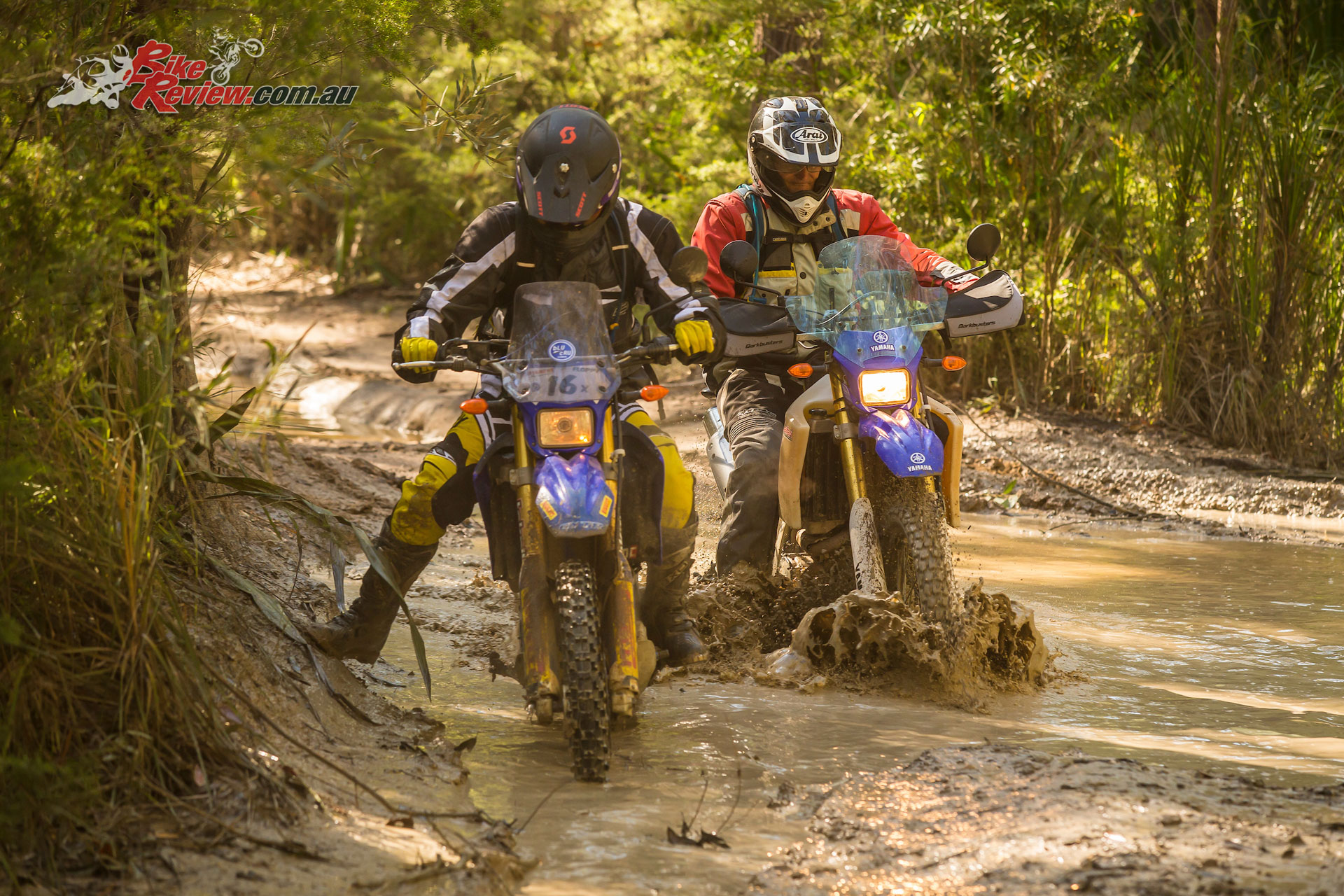 The last word belongs to Steve Smith, experienced adventure rider and owner of Adventure Moto – importers of high quality adventure gear such as Klim clothing and Wolfman luggage: “If I didn’t have kids I’d ride a WR250R around the world tomorrow…”