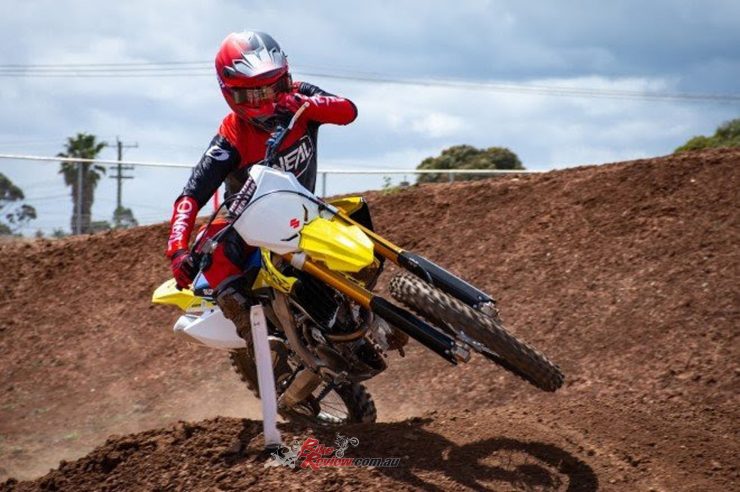 With the 2021 Motocross seasons getting under way in Australia and around the world, pro riders are beginning to get their gear sorted. Connor Tierney shared his thoughts on his new bike setup & gear combo, featuring the latest gear from O’Neal, Bell, Leatt & Gaerne. 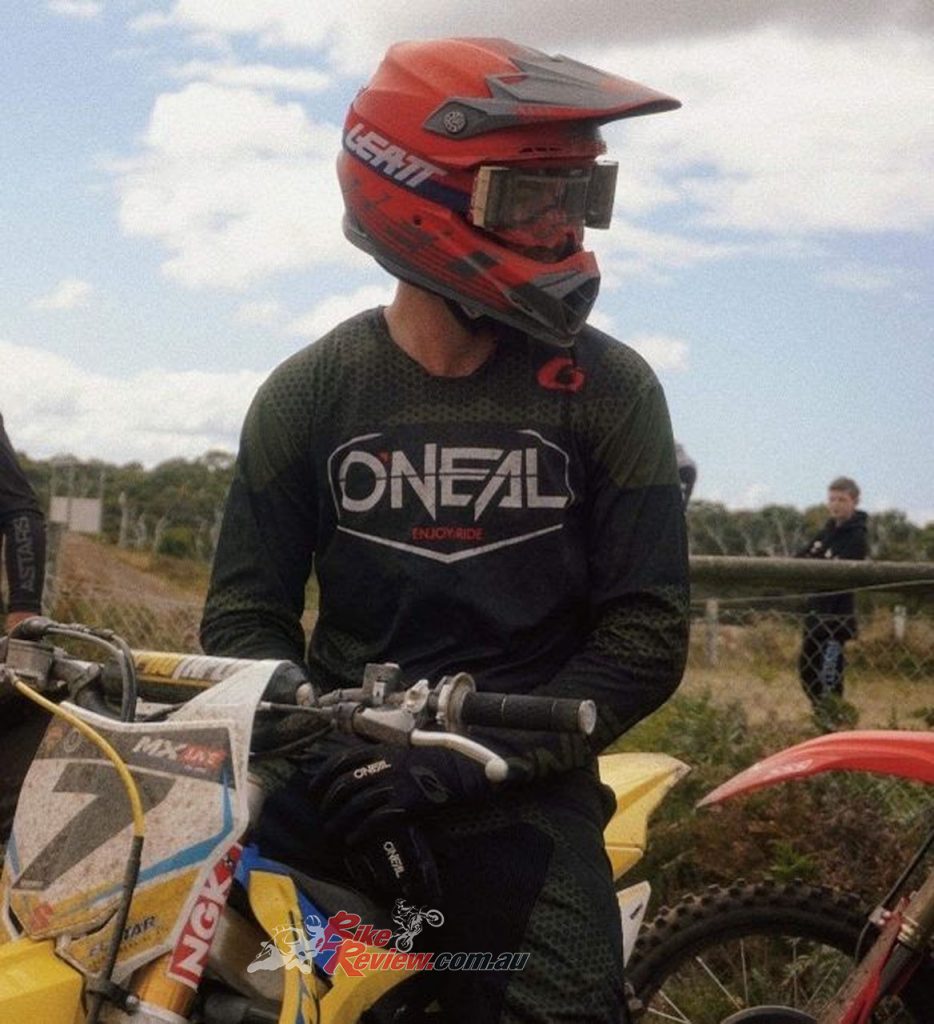 Connor will be flying the Cassons flag for 2021.

“I have been back into the pre-season program and after being lucky enough to try out my new Bell/O’Neal/Gaerne/Leatt combo I have going from Cassons Australia I have been so impressed.”

“After talking with the team from Bell and learning about the ins and outs of the helmets I was blown away by the technology in the impact absorption systems as well as the fit. The helmet also has such a great airflow and quality pads which I can’t seem to wear out. I love it!” 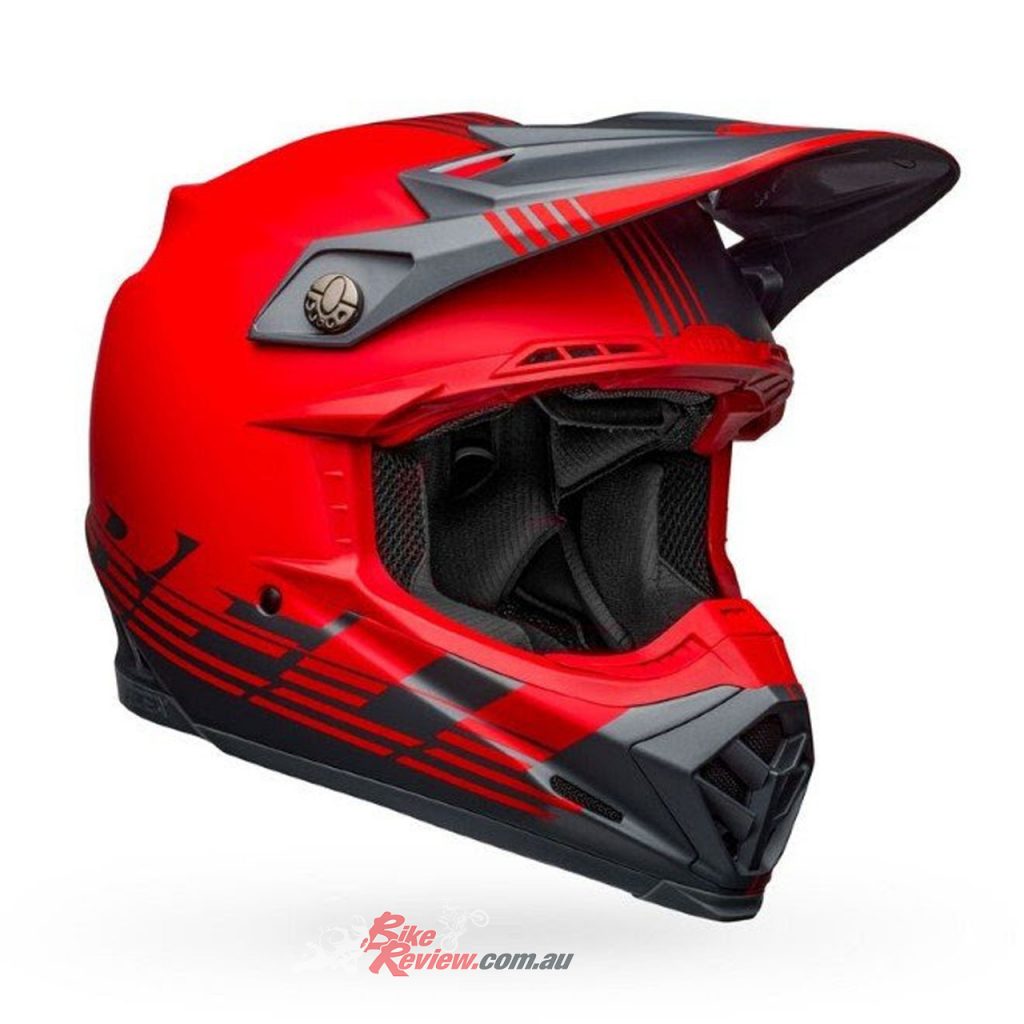 The Bell Moto-9 Flex is his helmet of choice.

Combined with his bell helmet, Connor has also gone with Leatt goggles.

“Leatt have really done well with their latest range of goggles. Usually doing long pre-season motos sweat in your eyes seems almost inevitable but the dispersion on the goggles is so good! Haven’t had a drop in my eyes yet. I also love how good the quality of the ‘bullet proof’ lense is. They are so easy to get crystal clear even after being trashed in the mud for a few days.” 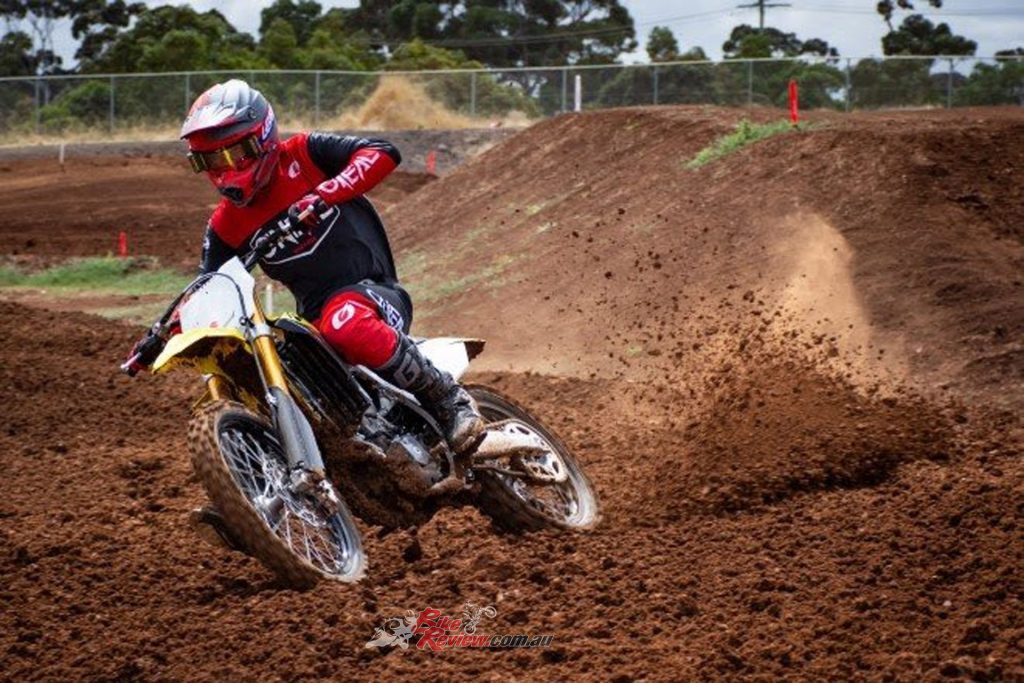 Connor will be riding with SG-12 boots, which Gaerne are offering a race support package on right now.

Connor also wears the O’Neal Mayhem Hexx gear for season 2021 of the Pro MX. He says the gear fits him well despite him being a taller bloke. He also completes his 2021 outfit with a pair fo Gaernes popular SG-12 Boots.

“The O’Neal gear has come such a long way of late and would have to be some of the comfiest fitting gear I’ve ever worn having lots of adjustment on the hips and a lot of stretchy material around the knee braces which definitely helps being able to get a size that fits me perfectly in length and around the waist being a taller guy!” 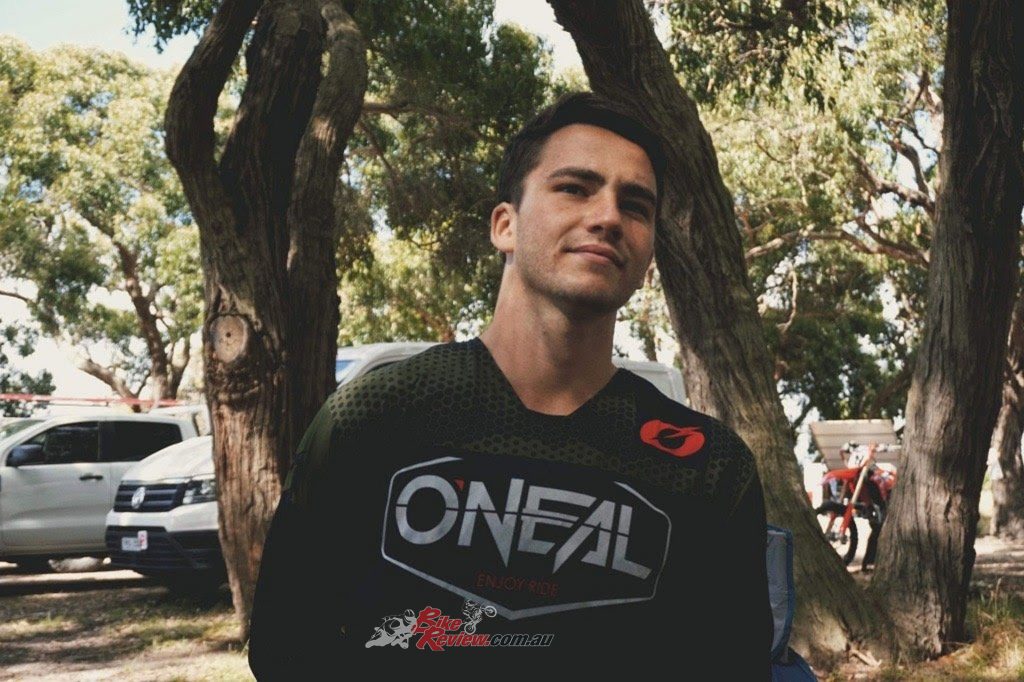 Completing the outfit will be O’Neal Mayhem Hexx gear.

“Now down to the Gaerne’s, they’ve been proven time and time again that they’re awesome boots with some pretty bad ass guys overseas killing it in them but what I liked the most was how quickly they ran in and felt comfortable without sacrificing that tight safe feel around the ankles! Nothing worse than a set of boots that takes 5 hours to feel normal.”

The 2021 Pro MX season will kick off in April of 2021 to see Connor Tierney smashing through the mud, you can keep up to date with the latest info by visiting their website here or heading to their Facebook page.