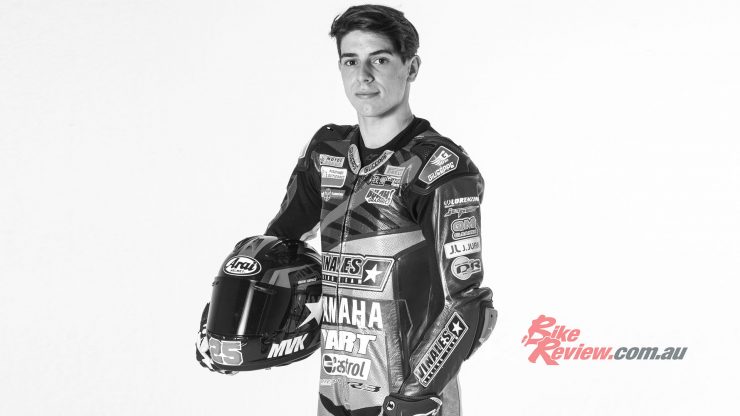 A sad moment for the entire racing community and the Vinales family.

After the sad passing away of Dean Berta Viñales following an accident in the FIM Supersport 300 World Championship’s Race 1 on Saturday at the Motul Spanish Round, the whole Paddock Family gathered on the grid on Sunday morning at 10:15 to hold a minute’s silence in memory of the young Spanish rider.

Following the wishes of Dean’s family, and after sharing their views with the riders, it was decided the WSBK will proceed with Sunday’s schedule with a revised timetable. The Tissot Superpole Race will therefore be replaced with the 20-lap WorldSBK Race 1 originally scheduled for Saturday, starting at the same time the Superpole Race was scheduled for, at 11:00. 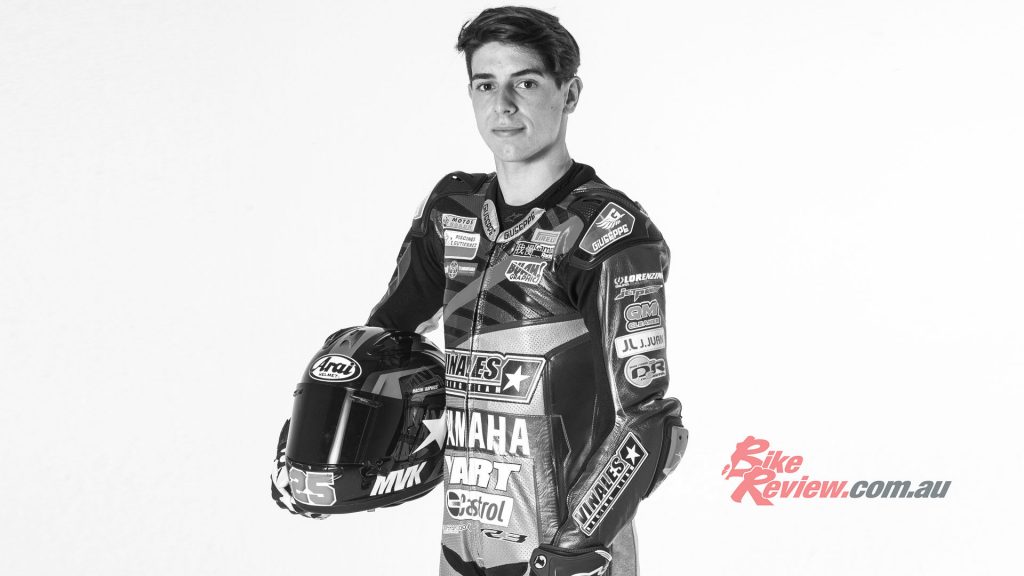 A minute’s silence in memory of Dean Berta Viñales was held at the Circuito de Jerez ahead of Sunday’s races.

The Spaniard was well on track to a promising career in the Supersport 300 category with room to progress to higher categories.

There has been an outpour of tributes on social media following the sad news, with plenty of support for Maveric Viñales who was the cousin of Dean and the whole Viñales family. WorldSBK have since posted a tribute video and compiled all of the social media tributes which can be seen and followed here.