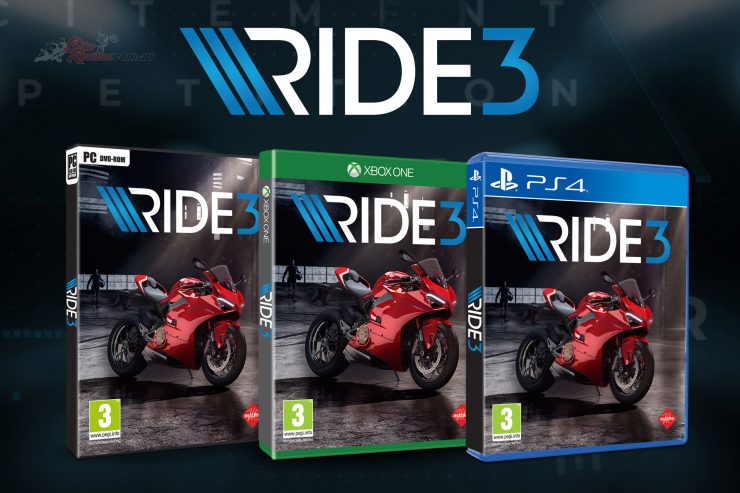 RIDE 3 will be released on November 8th on PlayStation 4, Xbox One, and Windows/STEAM, with the newest Ducati superbike standing out on the cover, with 19 Ducatis to be found in the game by Milestone.

Ducati and Milestone, a leading and longest established racing game developer in the world, have announced they have signed a special partnership for RIDE 3 video game that will allow all Ducati lovers to race with their favourite Ducati bikes.

Thanks to this partnership, the thrilling Ducati Panigale V4 will be the protagonist of RIDE 3 cover, becoming the symbol of a title fully dedicated to all motorbikes’ enthusiasts, which is set to be the most complete motorbike encyclopedia ever delivered. 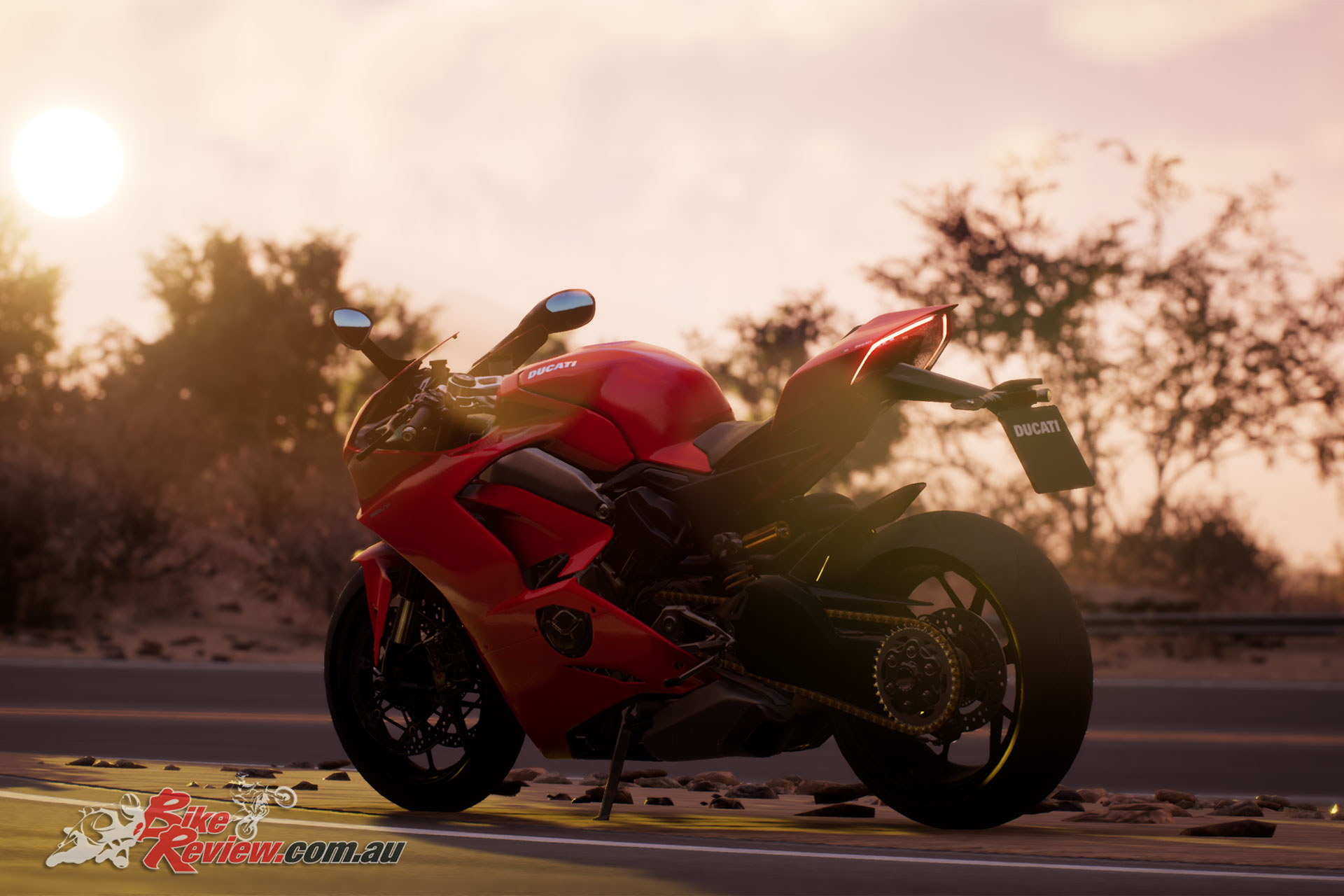 Ducati’s Panigale V4, pictured in the game. Check out those graphics!

RIDE 3 is the third chapter of a series of titles dedicated to two-wheel lovers, which has established itself as a tribute to the motorbike culture, stealing the heart of all those who are passionate about racing and want to live the adrenaline of a real race also when playing on their favourite console or PC.

The videogame is also recognised for the variety of content proposed, with RIDE 2 winner of the Guinness World Record for Most licensed bikes in a videogame. This year, Ducati bikes will have a special place, as 19 will be featured in the videogame at DayOne, included iconic models that have made the history of the brand like the 916, the Monster 900 and the Ducati Scrambler Icon. 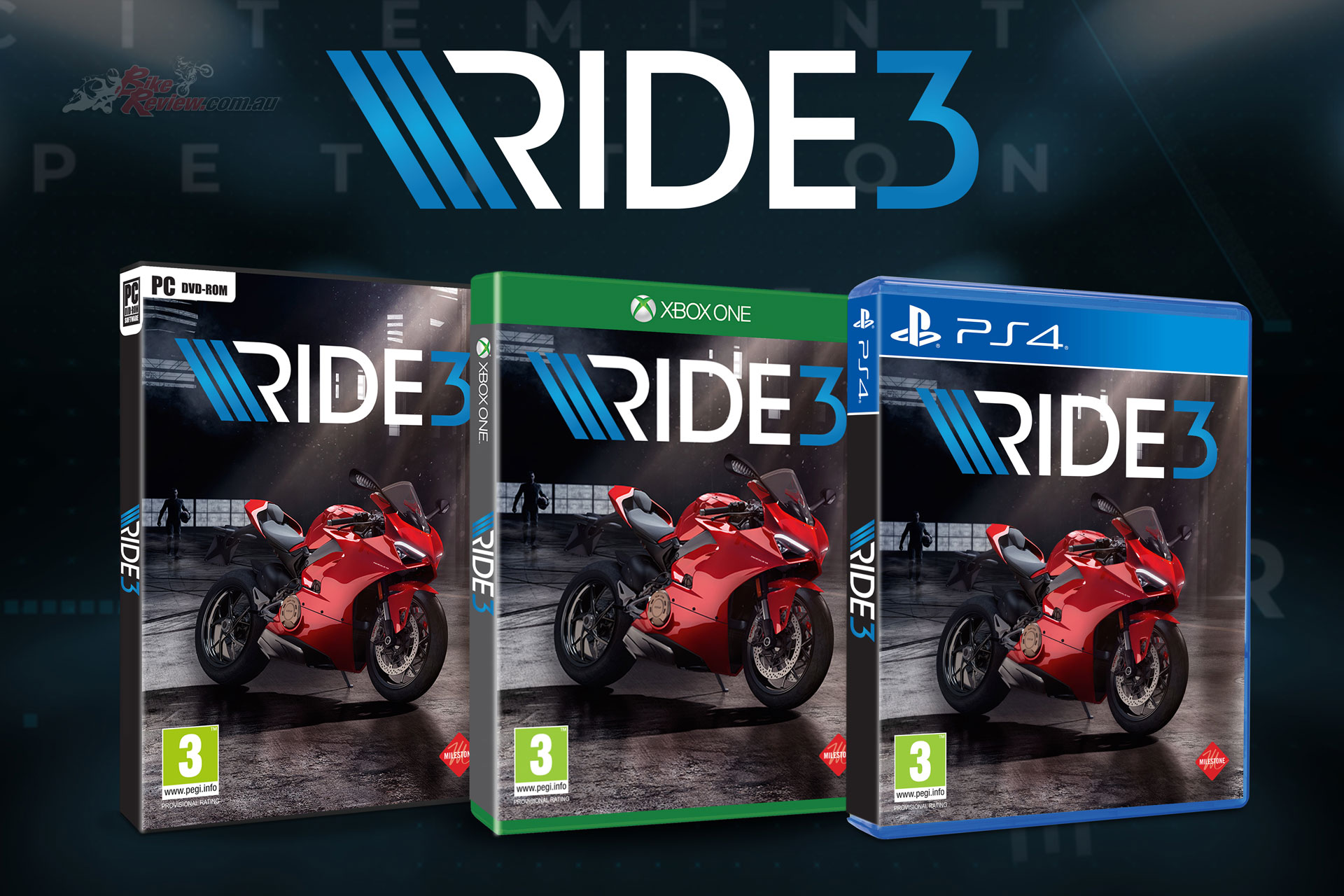 RIDE 3 will be released on November 8th on PlayStation 4, Xbox One, and Windows/STEAM. For more information about the game, visit www.ridevideogame.com.