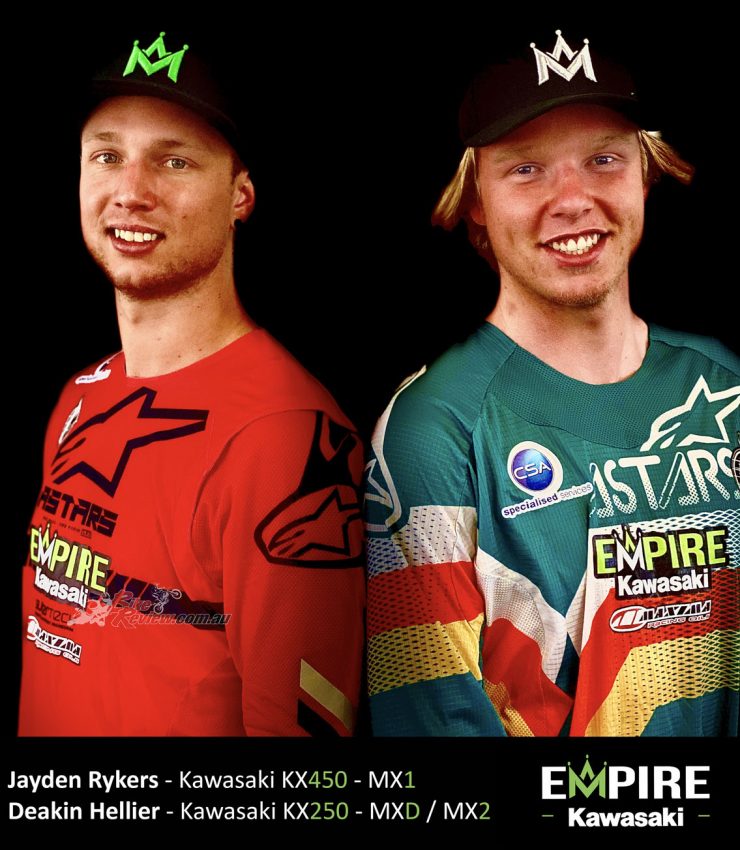 Empire Kawasaki, a Kawasaki Australia supported team, is continuing on for 2020 and just announced the 2020 team! The direct collaboration between Kawasaki Motors Australia and Empire Kawasaki is entering into the 2nd season. Tyson Cherry and Empire Motorsport will run the largest Kawasaki supported Motocross and Supercross racing effort in the Australian MX Nationals and Australian SX Championship. 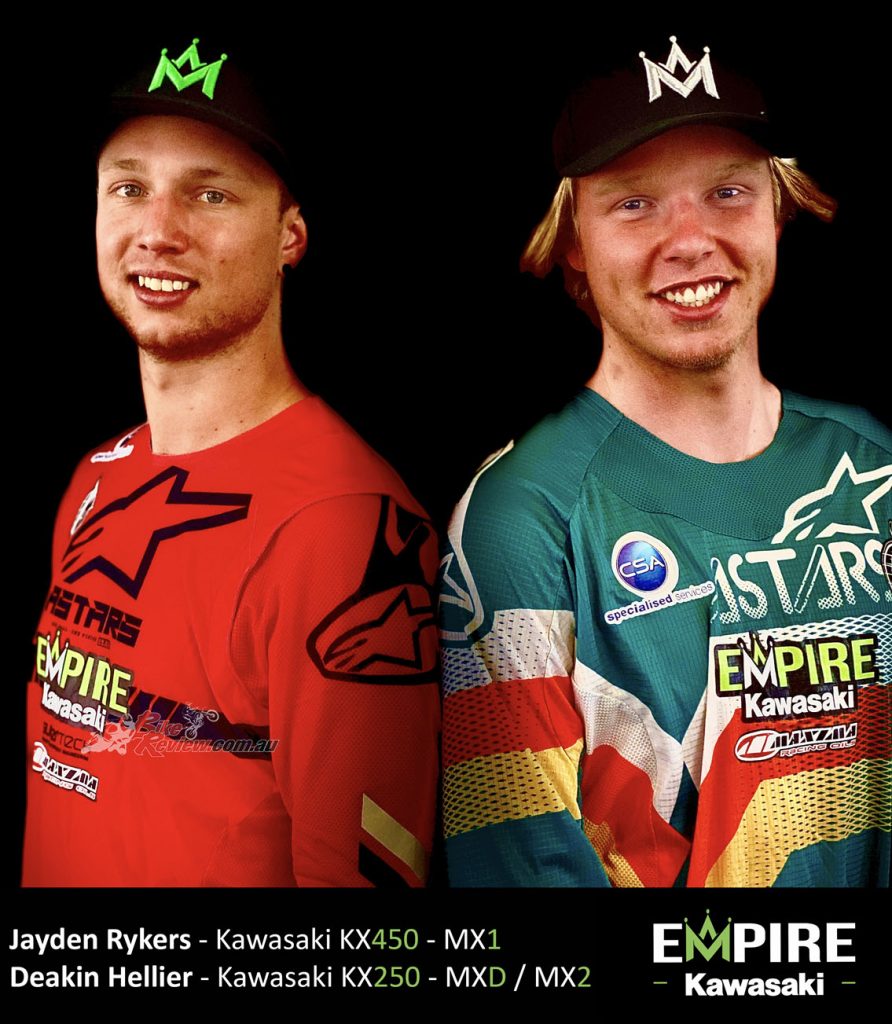 Continuing on from 2019, Deakin Hellier will be competing on the Kawasaki KX250 in MXD and MX2:
“Feeling super adamant on putting some good results on the board for the 2020 MX season, my bike this year is feeling awesome. The new 2020 KX250 has really blown me away this year excited to show my potential.”

New rider, Jayden Rykers, will be competing on the Kawasaki KX450 in MX1:
“I’m really happy to be joining the Empire Kawasaki team for 2020. I had a solid year last year and had the speed to run with the top riders and I’m looking to continue on with that form. I’ve spent some time on the test track on the new bike and I feel really comfortable on the bike, and think that as a whole, it suits my style better than my previous bike. This, paired with a better preseason will see me hunting the podium throughout the year.”

Team Manager, Tyson Cherry commented on the year ahead:
“2019 was an awesome year for us, learning a new bike and building a relationship with Kawasaki Australia, we are excited to continue our partnership with Kawasaki. Deakin and Jayden are both putting in a lot of work on and off the bike; we are all excited to get to round 1 and get the season underway.”

Kawasaki Motors Australia National Sales & Marketing Manager, Robert Walker is looking forward to a strong year:
“We have established an great relationship with Empire Kawasaki. In 2020 we are looking forward to seeing the team on the podium and supporting the Kawasaki brand with some great results.”. 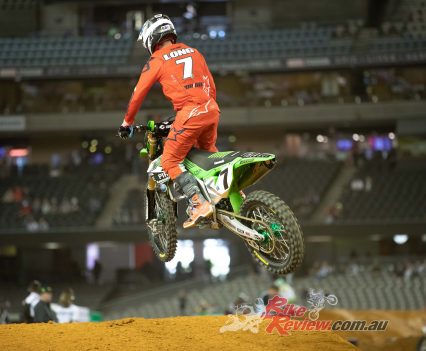 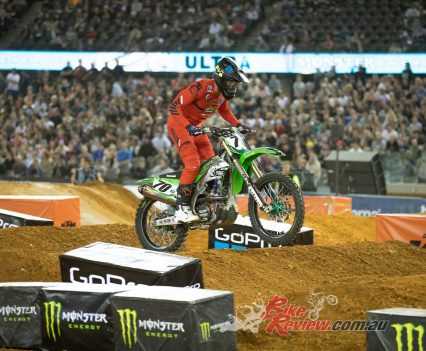 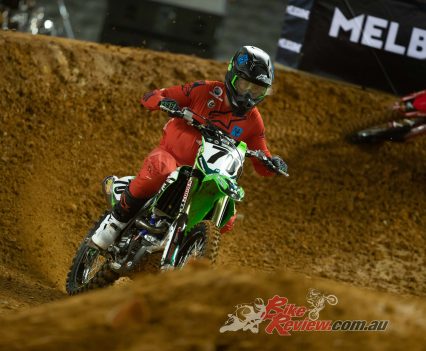 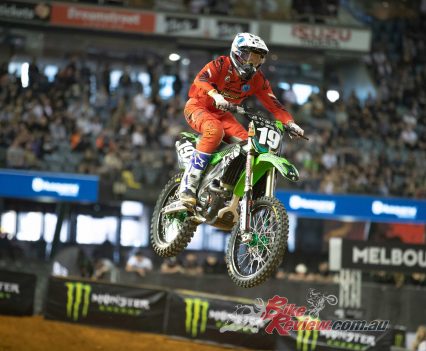 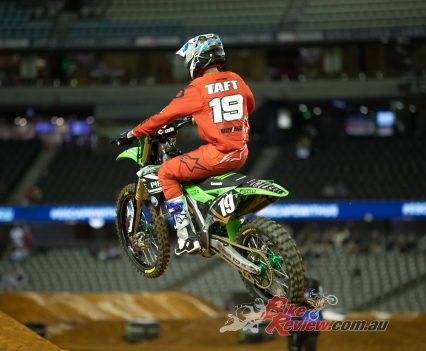 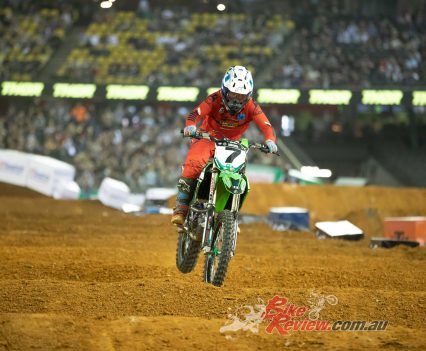 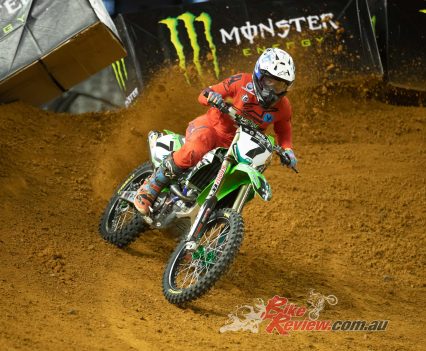 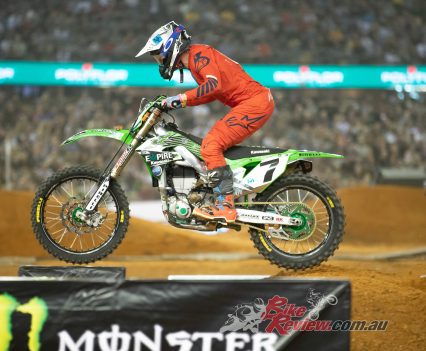 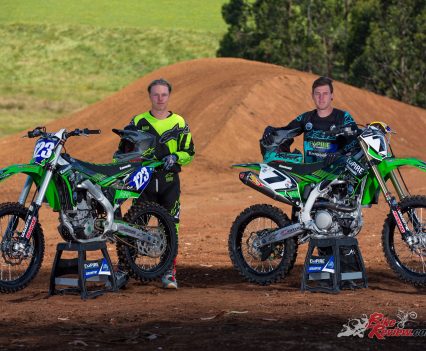 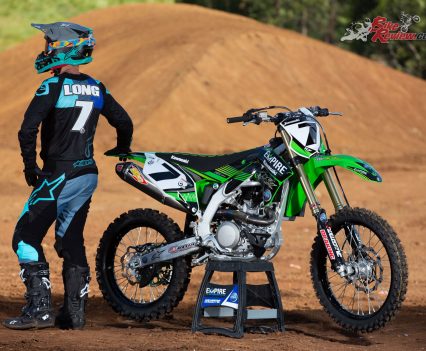 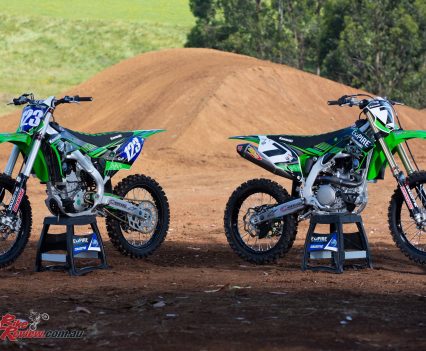 Kawasaki and Empire Motorsports team up in 2019 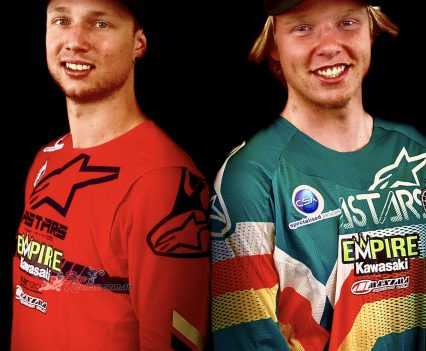