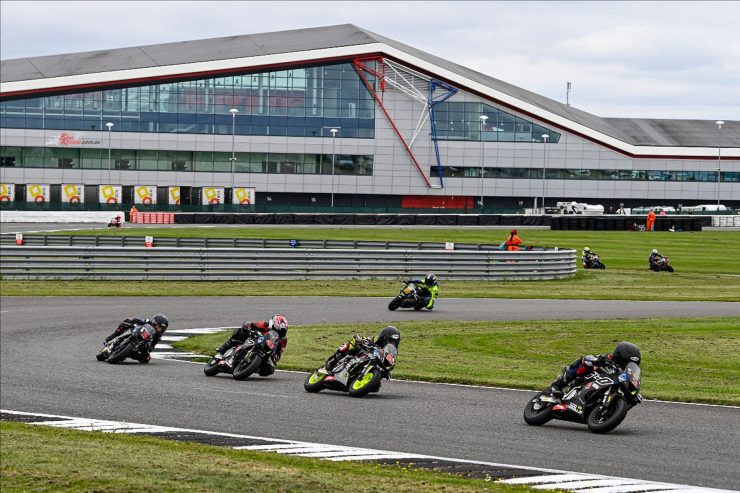 The Australia Series is the newest Cup to join the FIM MiniGP World Series, becoming the first to do so in the Oceania region and joining Austria, Indonesia and Qatar as new additions for 2022. The inaugural FIM MiniGP Australia Series will have 10 races over five rounds from March to October. 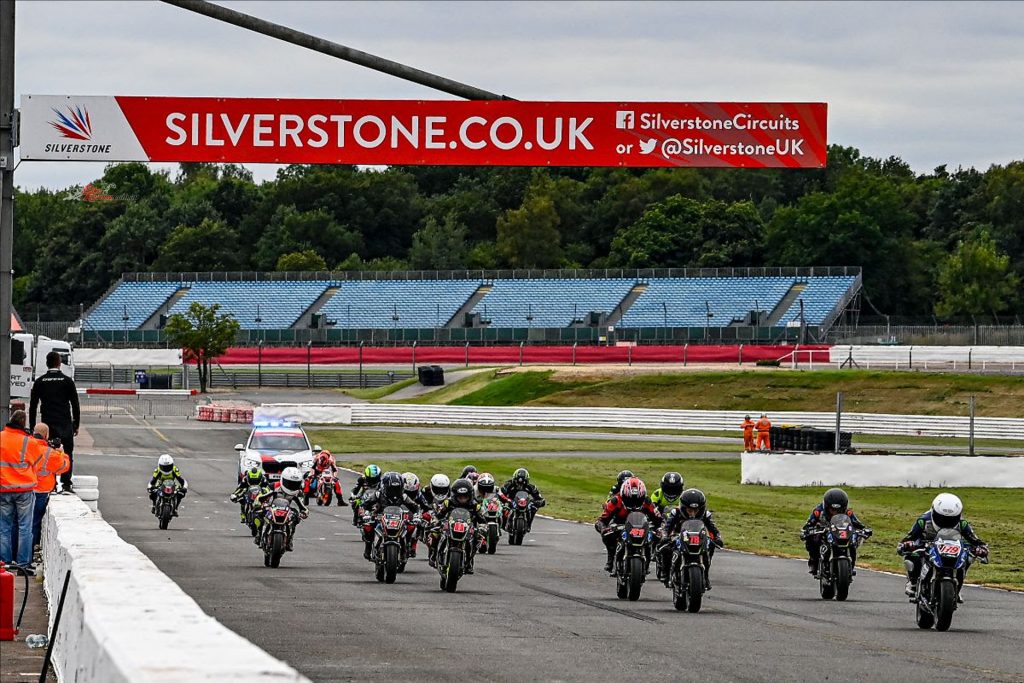 The MiniGP series has already proved popular in the UK, starting the careers of the next generation champions!

Port Melbourne hosts Round 1 as the Series opens in Victoria in March, before two visits to Eastern Creek for back-to-back rounds in New South Wales in May. Ipswich in Queensland, just west of Brisbane, will play host to Round 4 in August, before the inaugural Australia Series comes to a close in October in Oakleigh, back in Melbourne.

The FIM MiniGP World Series is the first step on the Road to MotoGP™, designed to create an equal platform for young riders worldwide. The FIM MiniGP Australia Series will provide the perfect stepping-stone for youngsters to begin their careers in motorcycle racing in an economically viable and equal environment, gaining experience as they race at different venues across three states. 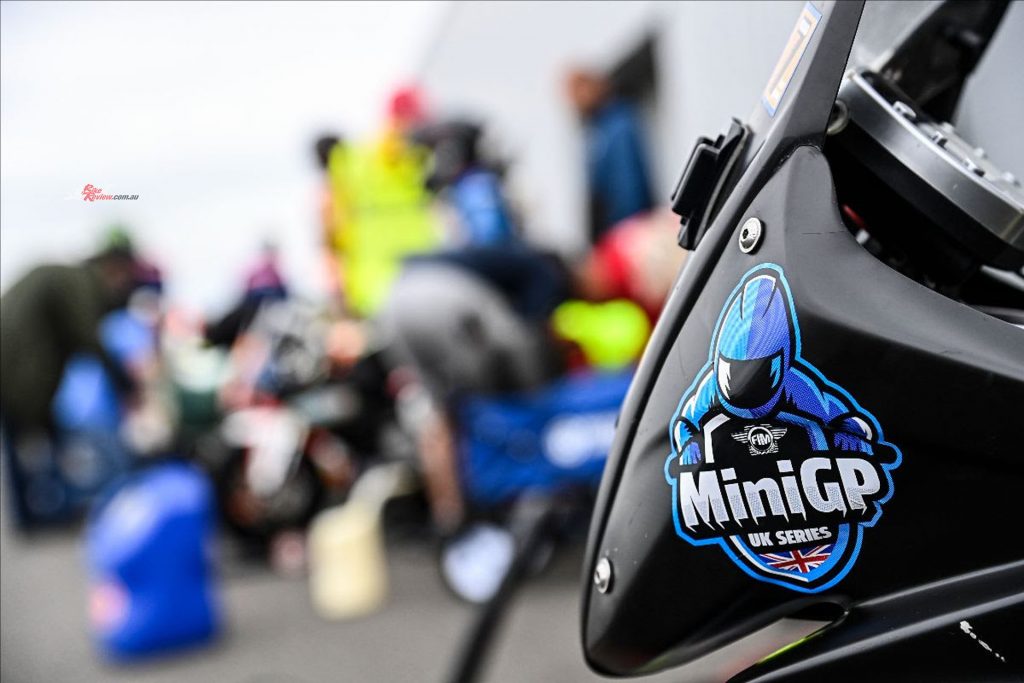 “The FIM MiniGP World Series is the first step on the Road to MotoGP™, designed to create an equal platform for young riders worldwide.”

As ever, the best riders will qualify for the FIM MiniGP World Final alongside the top riders from each Series, with the possibility of promotions up for grabs on the Road to MotoGP™.