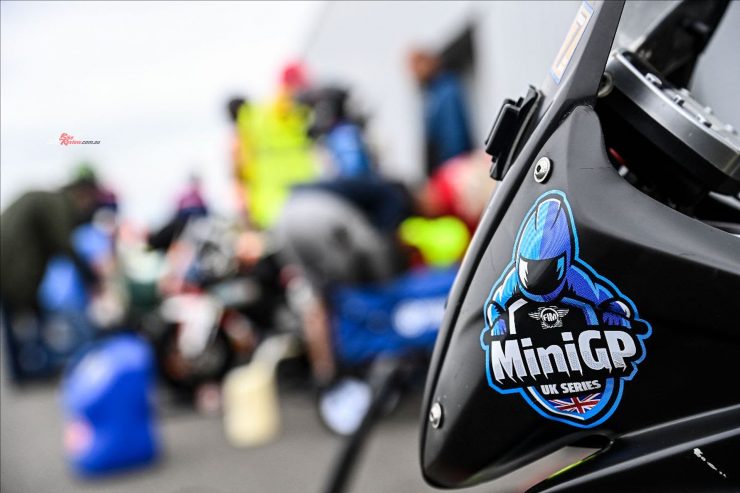 Ahead of the Monster Energy British Grand Prix, Silverstone hosted a round for the FIM MiniGP UK Series as the field took on Stowe Circuit on Wednesday. The first round was a success but the news has also broke that the MiniGP series will not take place until 2022 in Indonesia due to COVID-19 concerns. 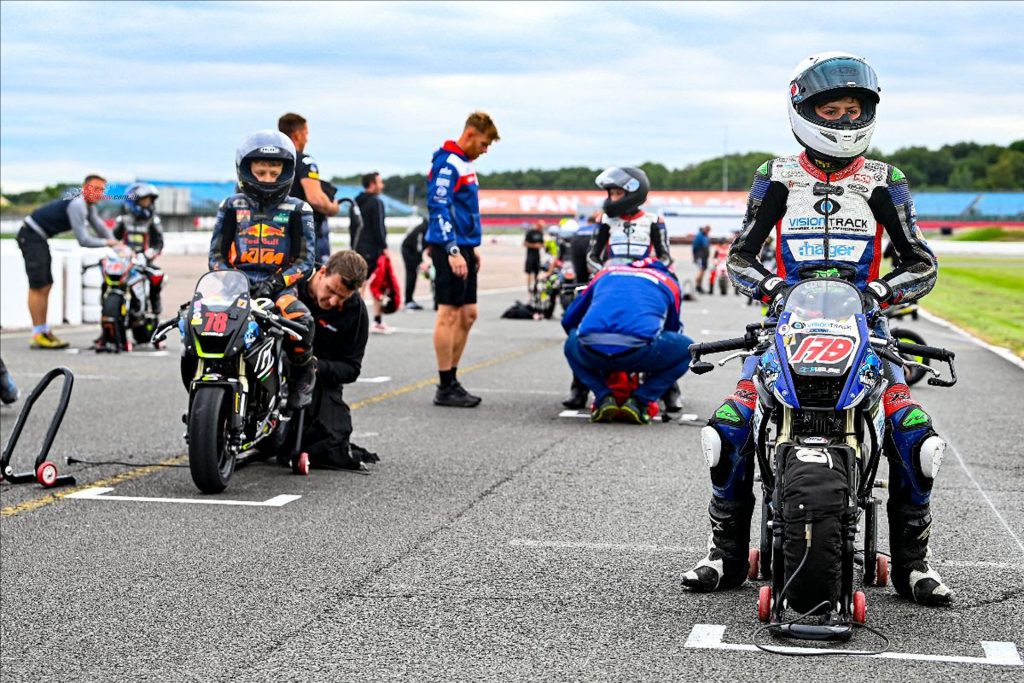 The MiniGP Silverstone round saw some of Europes best juniors riders battle it out on track.

The newest path on the Road to MotoGP™, the FIM MiniGP World Series aims to standardise MiniGP competitions from around the world. The UK Series is now well underway for 2021, and the 20-strong grid saddled up for battle at Silverstone Stowe in another two close races.

In the end, both were won by Harley McCabe and by an impressive margin, with Joshua Williams and Blake Wilson locking out the podium in both races too, although in a different order each time. 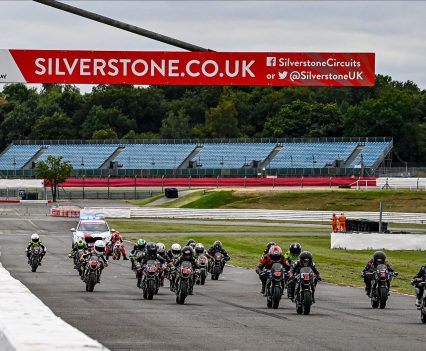 “Japan is already a vital presence in the motorcycle market and in motorcycle racing, and the FIM MiniGP Japan Series will ensure an economically viable and equal environment for young riders looking to begin their careers in racing.” 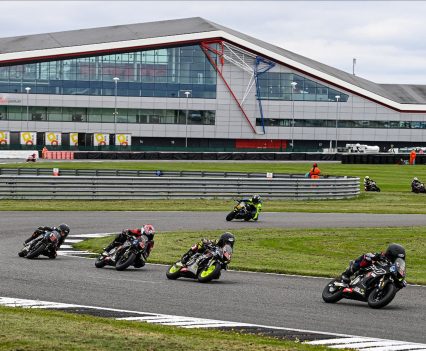 Meanwhile, on the other side of the planet, the FIM MiniGP Indonesia Series was one of the first to be accepted into the all-new FIM MiniGP World Series, set to provide yet another opportunity for riders across Indonesia to begin their Road to MotoGP™.

Unfortunately, the ongoing Covid-19 pandemic has now obliged the FIM MiniGP Indonesia Series to be postponed for 2021. Therefore, Indonesia will not be represented in the first World Final this year. 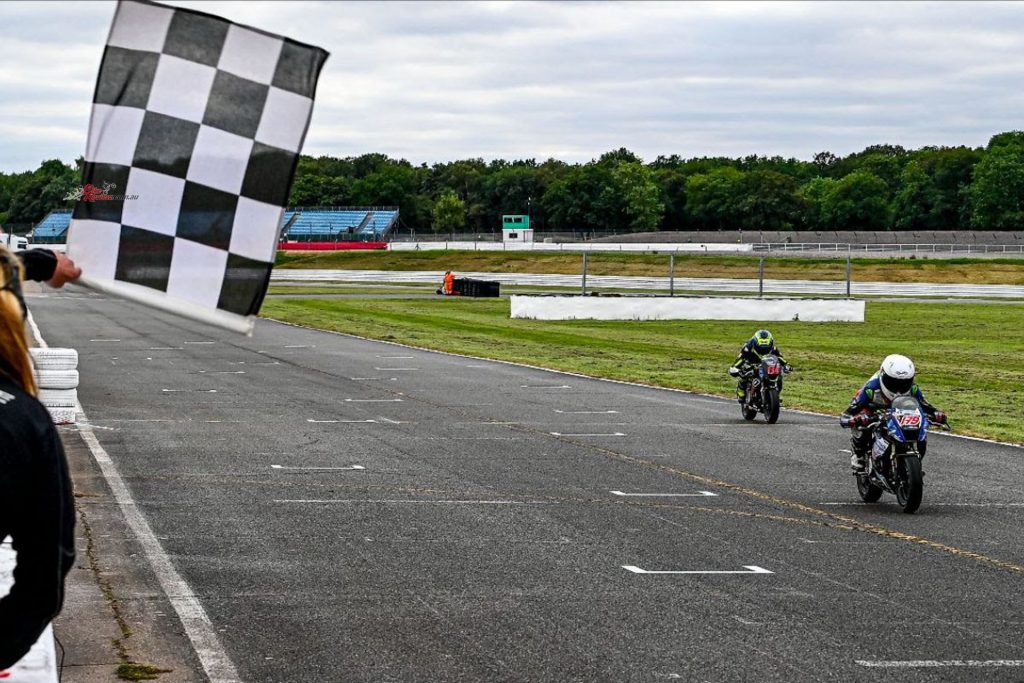 The FIM MiniGP Indonesia Series will now begin in 2022, joining the FIM MiniGP Qatar Series and recently-announced FIM MiniGP Austria Series as competitions entered into the second year of the newest programme on the Road to MotoGP™: the FIM MiniGP World Series.