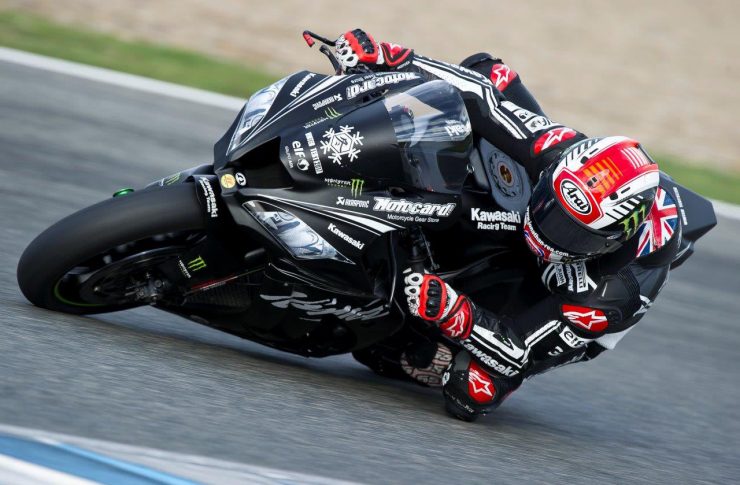 Kawasaki’s dual World Superbike (WorldSBK) champion Jonathan Rea scored more than a few double takes at Jerez, Spain last month (November 21-24) during a four-day test session – and it wasn’t just because he was trying out the up-spec 2017 model ZX-10RR for the first time.

That was a story in itself, but what the incredibly talented Northern Irishman was producing in terms of lap times was scintillating, as he was not only the fastest WorldSBK rider by some measure but he also outpaced a plethora of MotoGP riders also in attendance – including Aussie rising star Jack Miller. 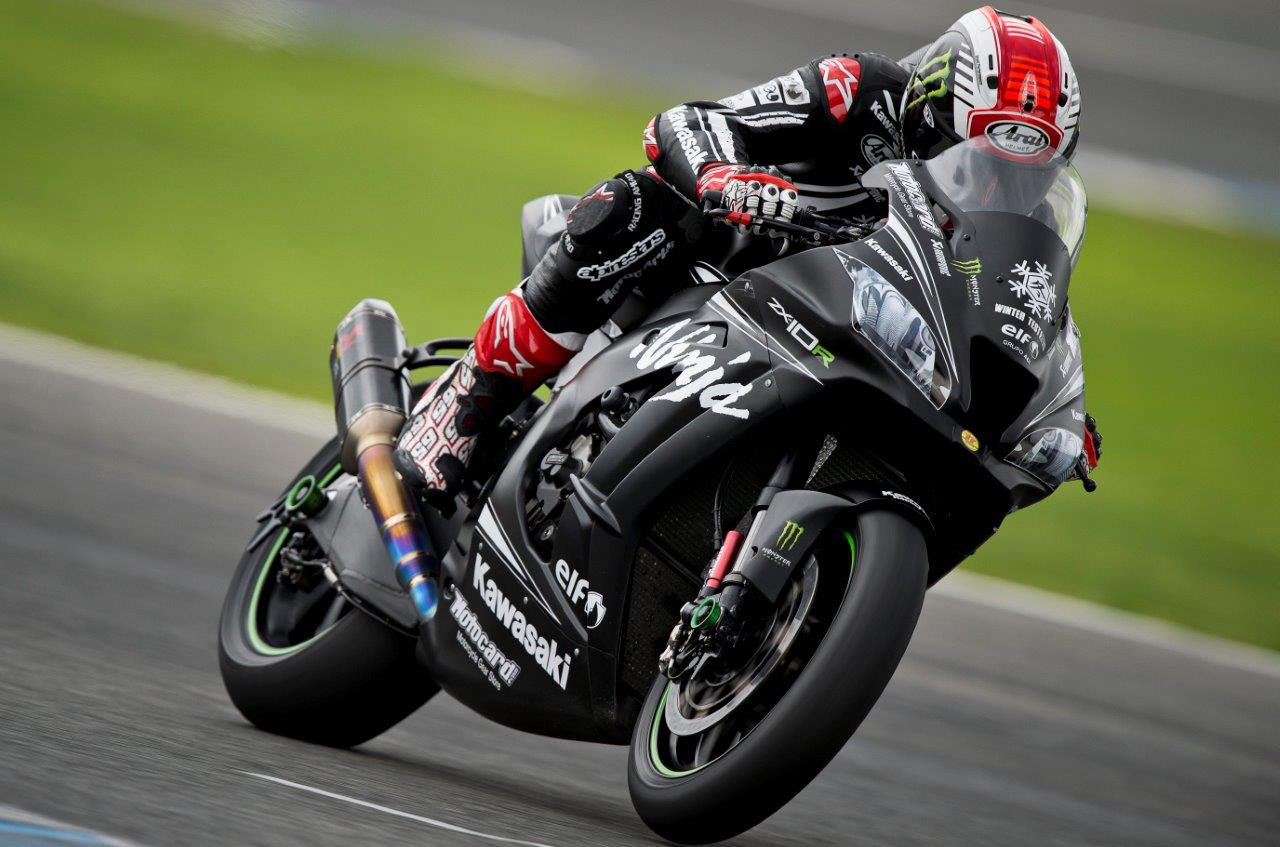 Rea’s hot lap was a whisker faster than Valentino Rossi’s pole position time (1:38.736) during the 2016 MotoGP round at Jerez. The Northern Irishman also completed a race simulation at Jerez which would have placed him on the podium at that same MotoGP round!

“It has been a very successful test,” was Rea’s modest assessment. “We did two race simulations on Thursday that we were very happy with. We can go into the winter in great shape and with a lot of confidence for next season. 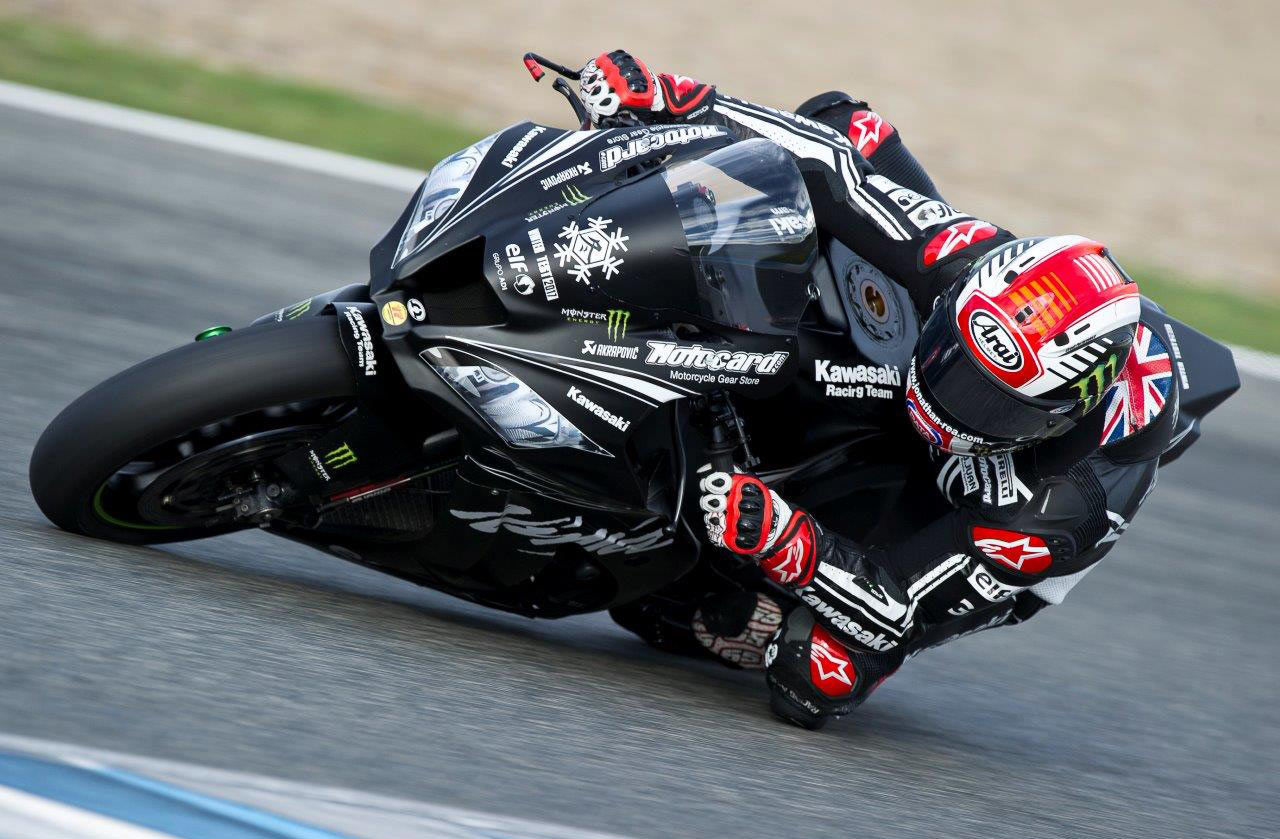 “Having the new Ninja ZX-10RR has let us fix some of our weaker points, as our engine is a little bit stronger than before, with some extra RPM. That is always an added bonus. We can be optimistic for 2017. Looking back on 2016 it has been an incredible year to finish off here with a successful test I want to say thanks to all my team and all my crew, everyone inside KRT and KHI for these last few days.”

While the big guns in Rea, Sykes and Davies are already in great shape ahead of the 2017 WorldSBK season opener at Phillip Island from February 24-26, Jerez also saw a number of returning riders (Marco Melandri, Eugene Laverty), new riders (Stefan Bradl) and those swapping manufacturers (Michael van der Mark) continue to acclimatise to their new surroundings. 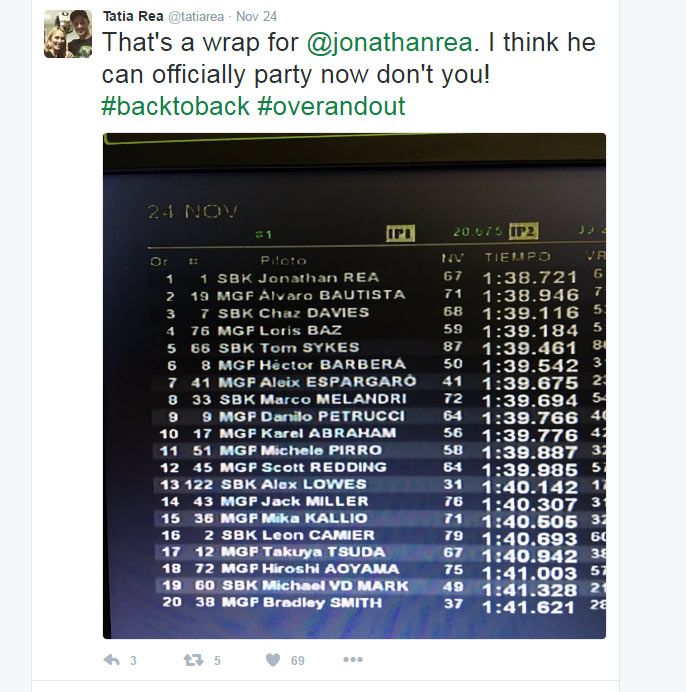 Nicky Hayden (Honda) was absent with a knee injury which required surgery back in America, leaving his new teammate Bradl (1:42.5) to carry the workload.

Meanwhile, Rea has been busy this past week not only attending the FIM Gala Awards ceremony in Berlin but also being the special guest at an official function put on by Northern Ireland’s Sports Minister Paul Givan to honour his incredible achievement in retaining the WorldSBK title this year – the first rider since Carl Fogarty in 1999 to do so. 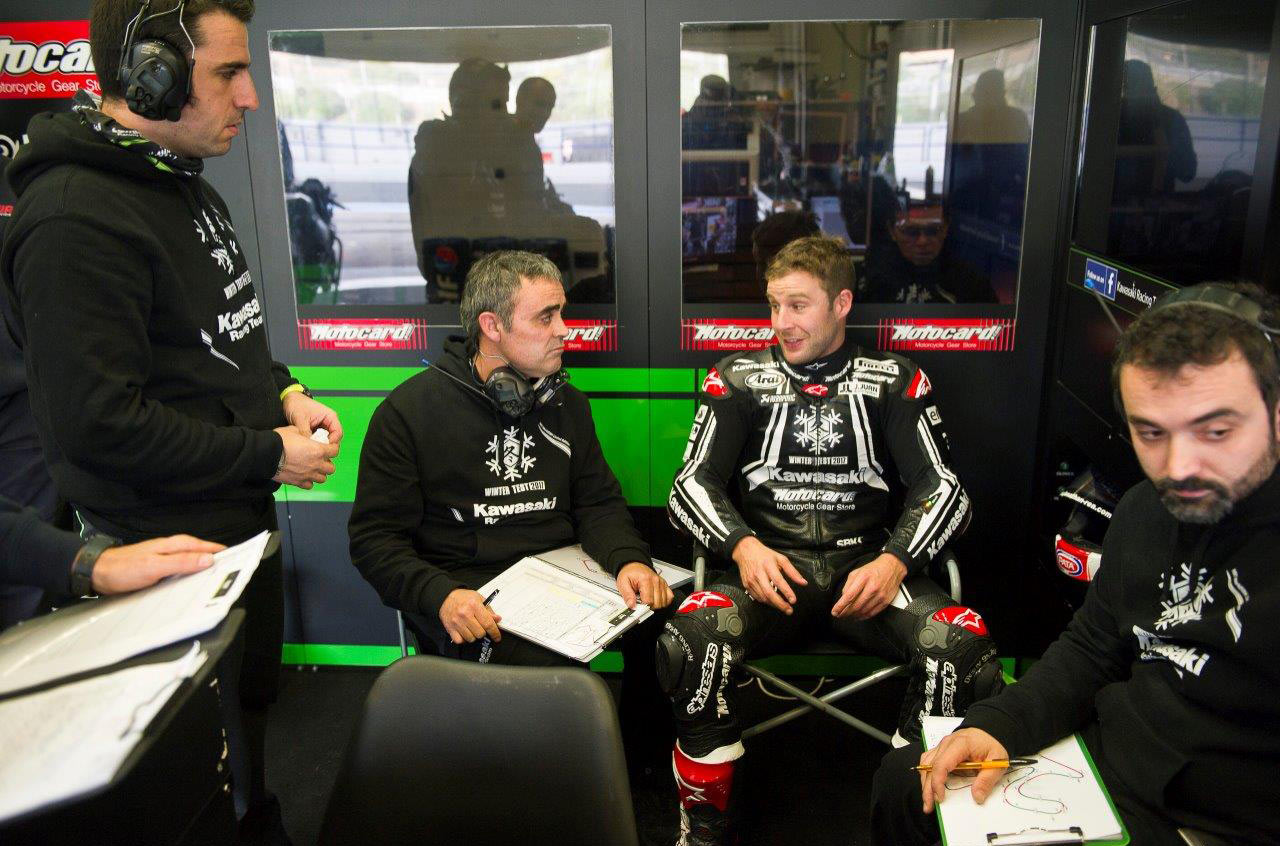 Rea will now head back to Australia with his Aussie wife Tatia and two sons to spend the local summer shuttling between the family’s two bases at Phillip Island and the northern Victorian town of Bright.

Tickets for the Yamaha Finance round of the WorldSBK at Phillip Island are available through Ticketek, with a three-day general admission pass costing $120 – a saving of $35 over the gate price.

BarSBK passes, for undercover viewing locations at some of the most spectacular parts of the circuit, are $260, while adult single-day passes cost $30 for Friday, $65 for Saturday and $80 for Sunday.

Camping is available for up to four nights for $105.

Best of all, children aged 15 and under are in for free, making the event affordable for families of all sizes.

For tickets visit www.ticketek.com.au. For more information ring the Superbike Hotline on 1300 728 007 or visit www.worldsbk.com.au.