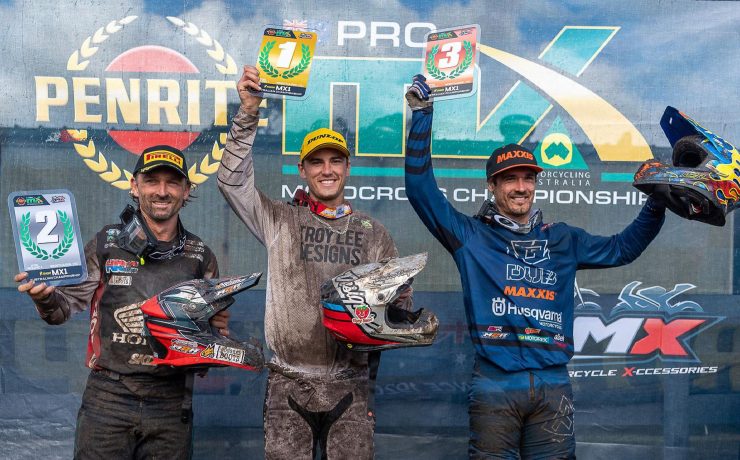 The ProMX kicked off well down in Wonthaggi during round one of the Championship.

First Ever ProMX Round Successfully Completed

The opening round to the inaugural Penrite ProMX Championship presented by AMX Superstores (ProMX) , taking place at Wonthaggi in Victoria, is now in the books and has been heralded as a unanimous success from the motocross industry, riders and fans alike. 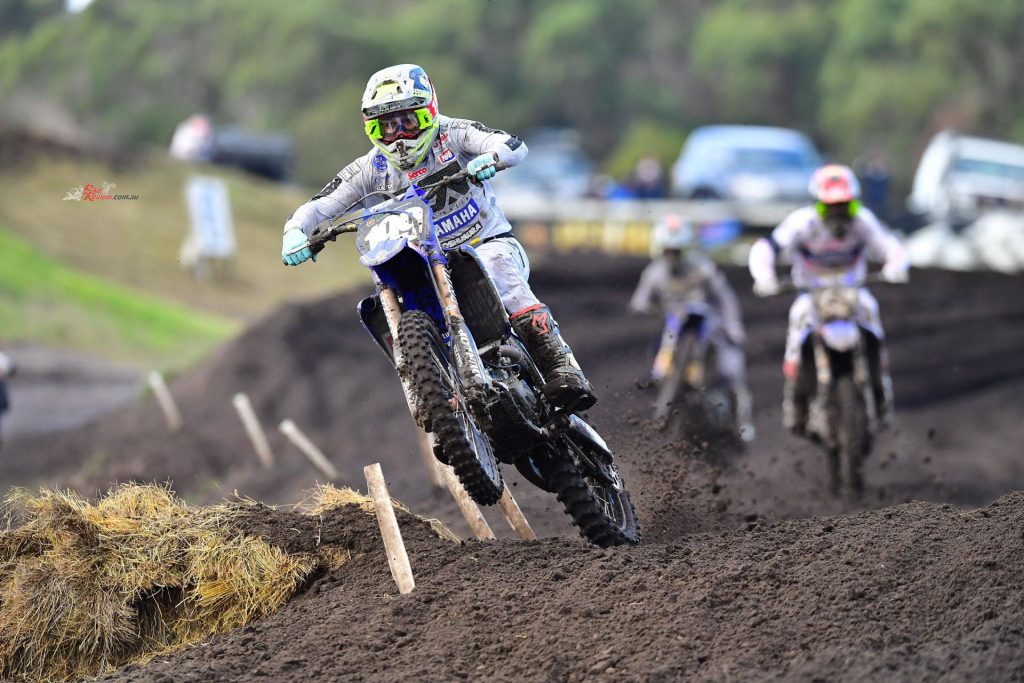 Challenging weather saw Australia’s best riders have to slosh through the mud and water at Wonthaggi.

In extremely challenging weather that saw deluges of rain, wind and cold temperatures, the track held up incredibly well under fantastic strategy from the Dandenong DMCC Club, who withstood days of inclement weather to produce a world class race track that evolved throughout the race day presenting riders with an extremely technical and challenging race track.

Thousands of race fans flocked to the Wonthaggi Circuit braving the weather to witness the new era in Australian national motocross and were treated to incredible trackside action along with fantastic sponsor activations and entertainment throughout the trade alley displays and race team pits. 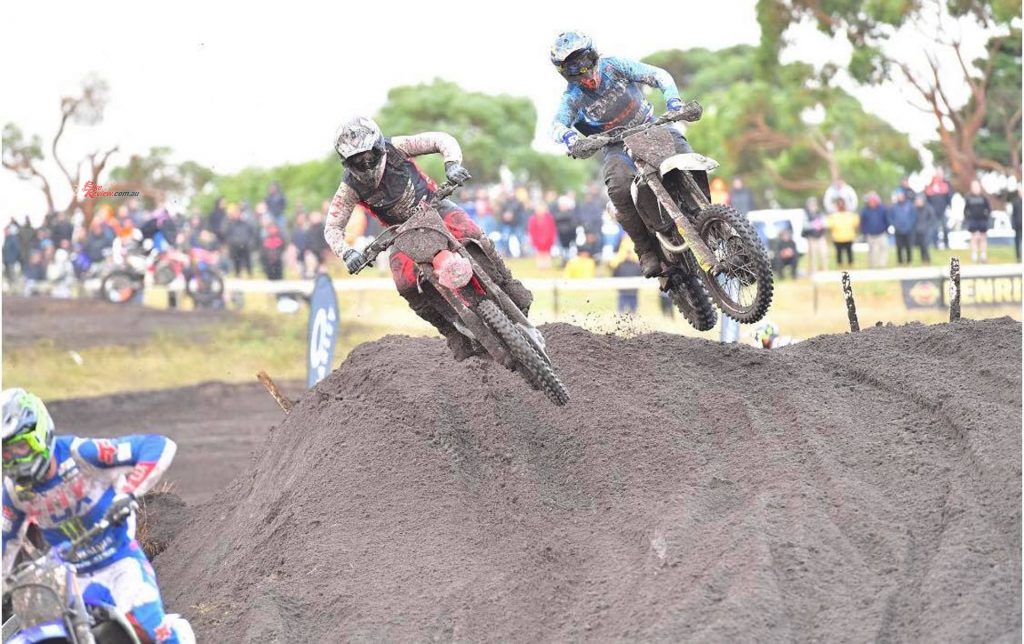 As the venue provided a world class racing and spectating experience once the gates dropped, a huge number of race fans from around the world tuned into the SBS, FOX Sports and ProMX Livestream race day coverage to watch the series presenter Riana Crehan along with the commentary team of Lee Hogan and Danny Ham.

With victories from Regan Duffy in THOR MX1, Kyle Webster in Pirelli MX2 and Ryder Kingsford in Maxxis MX3, the championship stories are now set in motion, with riders and teams hungry to use round one as a base to improve their performances and challenge for the round wins in the upcoming series schedule. 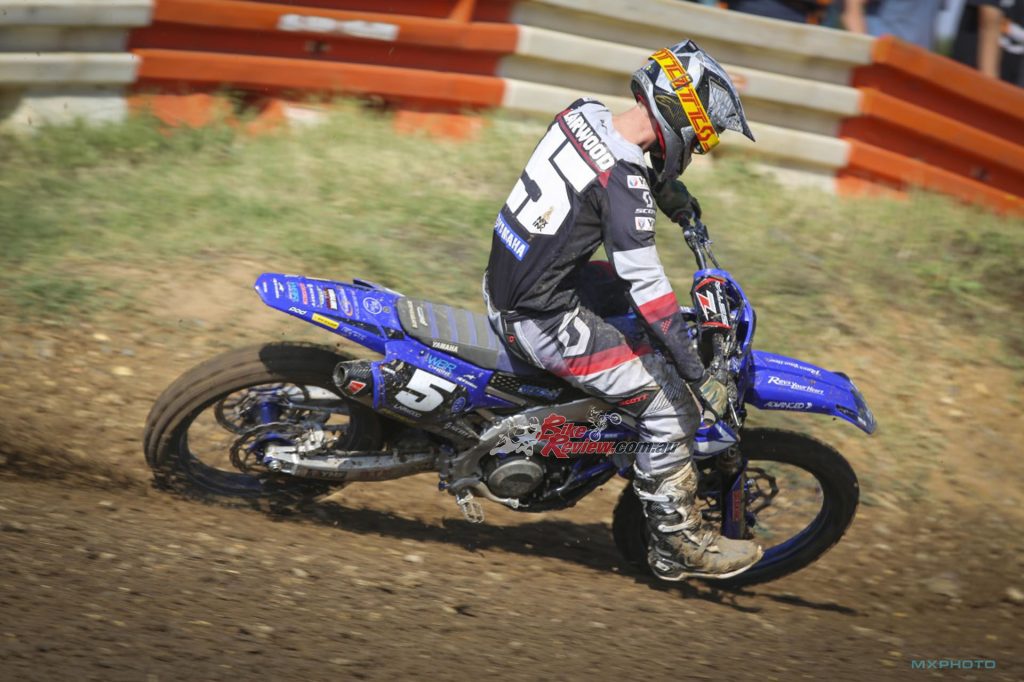 Grab your tickets now as the ProMX packs up and heads to Canberra, ACT for round two of the championship.

The ProMx Championship now heads to the nations capital in Canberra ACT, for round two of the series on Sunday May 2nd. To stay up to date with the latest Penrite ProMX Championship, presented by AMX Superstores news, visit the ProMX website, ProMX Facebook and ProMX Instagram.