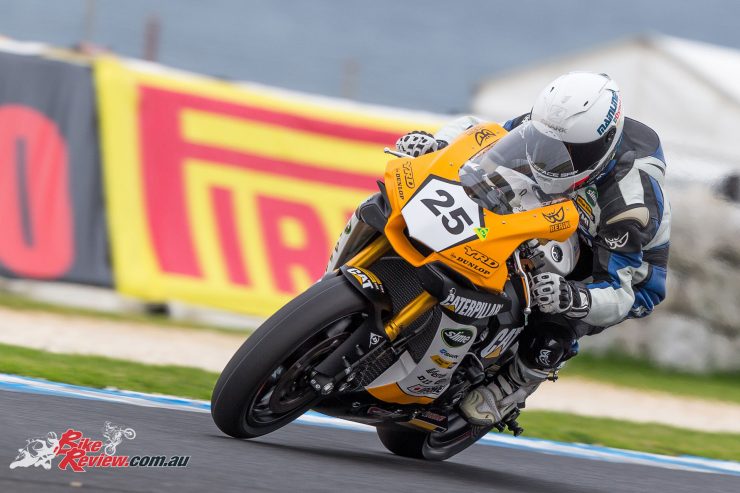 Fox Sports will broadcast jam-packed highlights of the Australian Superbike Championship, with gripping footage of Round One Phillip Island Grand Prix Circuit and Round Two Wakefield Park Raceway. The ASBK is pushing for a significant mainstream television presence and the relationship with Fox Sports is key to that vision.

With near capacity grids in all ASBK classes, multiple manufacturers from around the globe and riders duking it out for supremacy, the ASBK Championship is more dramatic and arresting than ever before! Now the fans have a range of ways to view the Championship and catch up on all the action; including on Fox Sports. 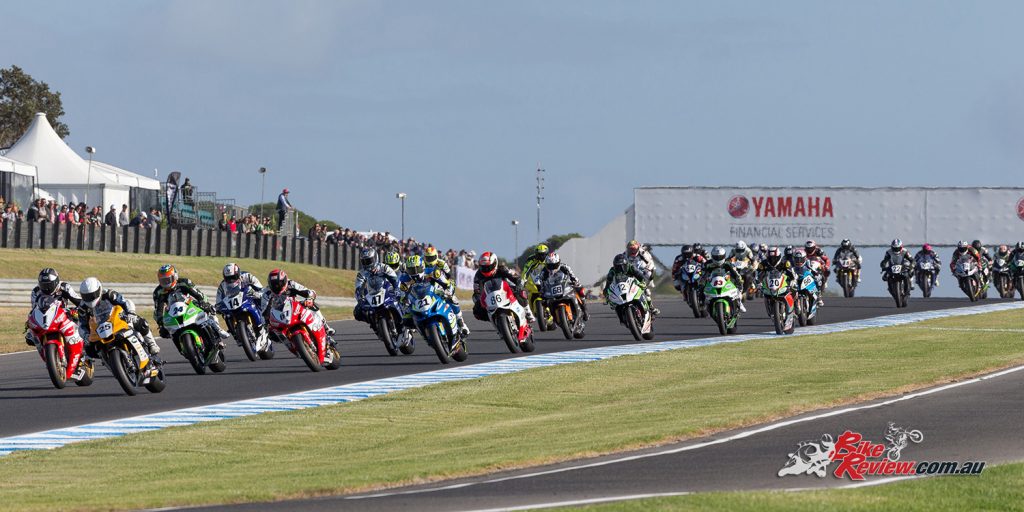 Fox Sports’ coverage of the ASBK will showcase breathtaking “all on the line” racing across multiple categories of the Championship. Featuring interviews with riders, insights from the teams and in depth commentary from Steve Martin, Phil Harlum and Emma Notarfrancesco. The Fox Sports package will bring all home viewers closer to the action than they ever thought possible.

Don’t miss the action from Round One Phillip Island Grand Prix Circuit, replayed on March 23, 25 and 28.

Be sure to watch, Round Two Wakefield Park Raceway, replayed on April 5, 7 and 11.
The schedule for the Fox Sports airing times, are as follows.

2017 has already been a year to remember with two incredible rounds, that showcased riders from all categories going all out for the title of Champion. Don’t miss out on the opportunity to relive the action!

So be sure to tune in to Fox Sports to get your motorcycle racing fix! 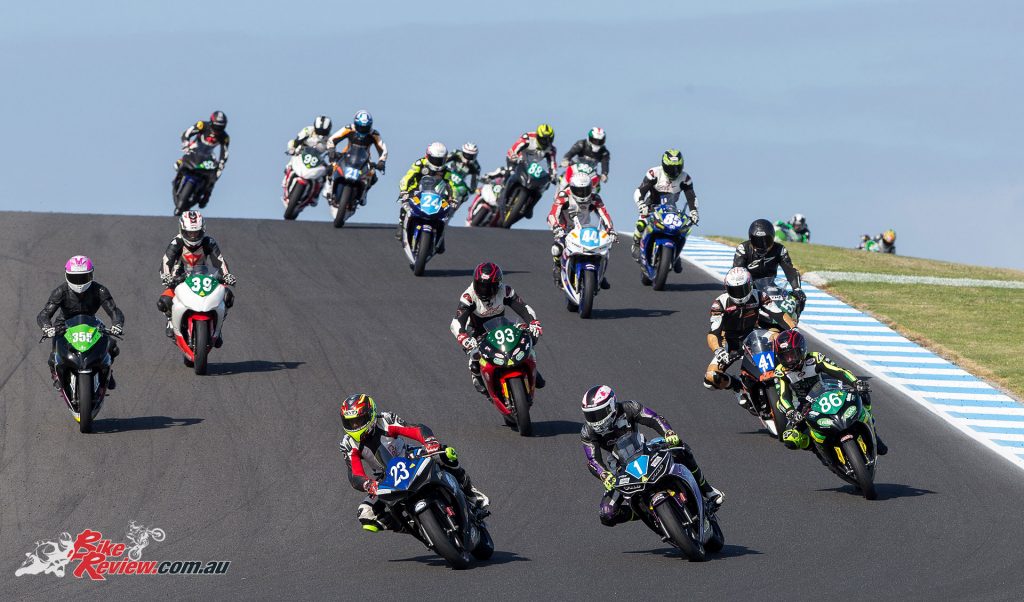