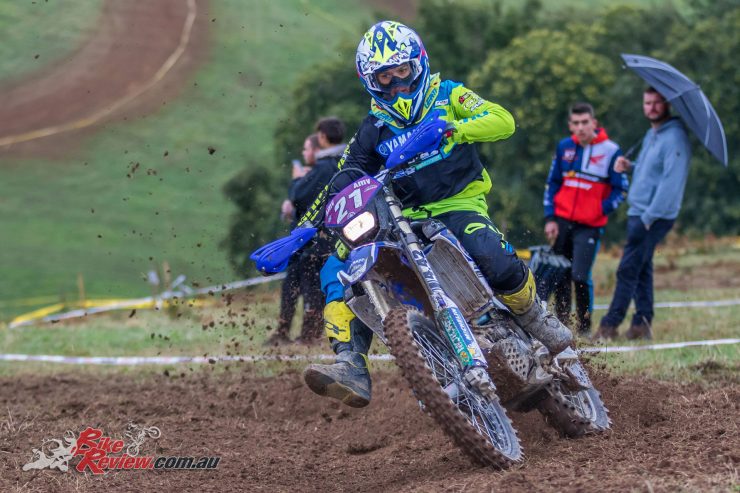 Rider Camp Yamaha’s Jess Gardiner experienced an up-and-down penultimate round of the Championnat de France d’enduro last weekend, which took place at Réquista, a commune in the Aveyron department in southern France.

Gardiner, who entered the fourth round of the championship confident of another solid result was all class on the first day of competition, which saw her to bolting to her seventh straight victory for the year. The 24-year-old beat her main championship rival, Samantha Tichet by 32.480 seconds. 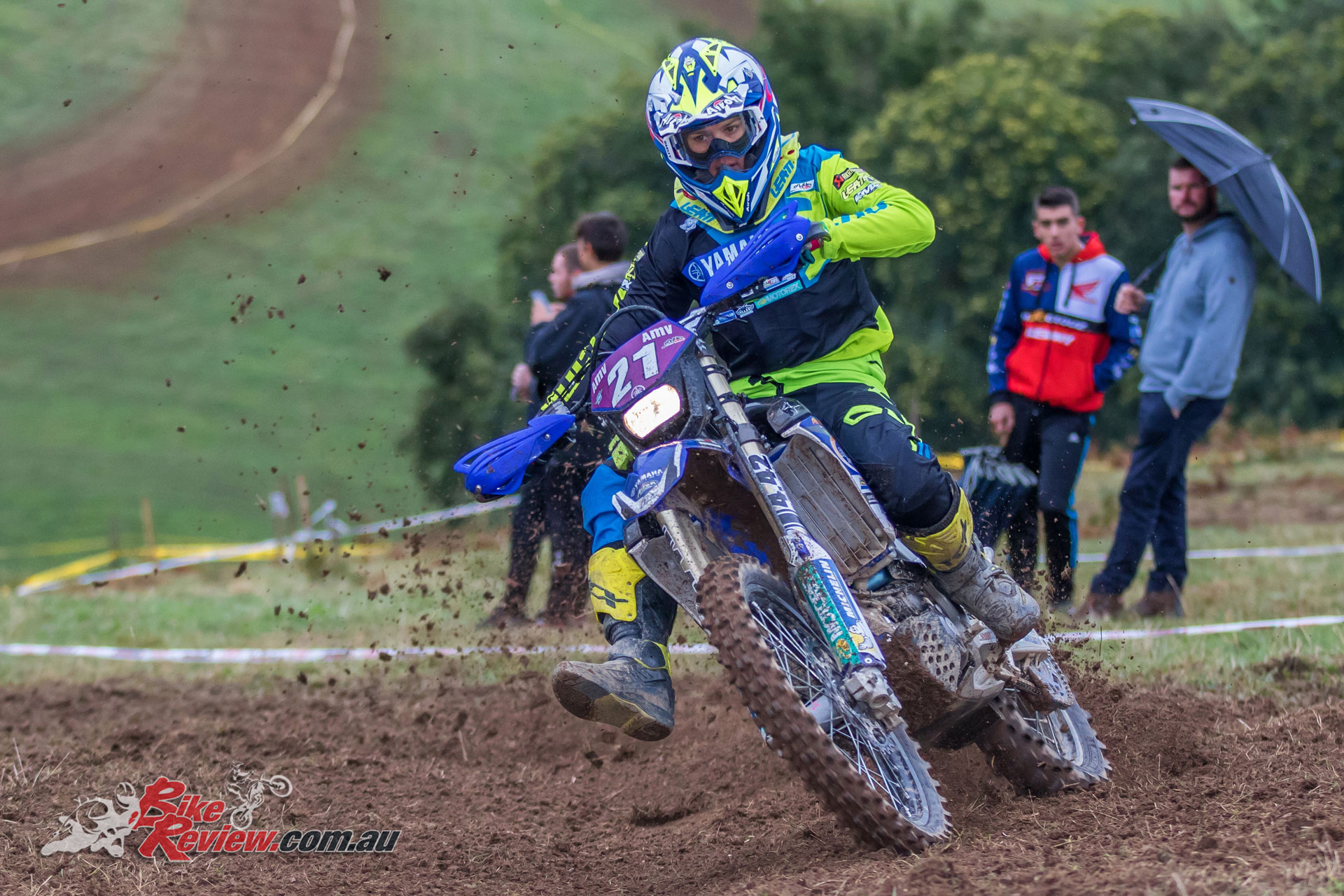 What made it even more impressive about Gardiner’s victory, was the fact it has only been a week since she had surgery on her right finger, which she broke at the International Six Day Enduro (ISDE), several weeks ago.

Gardiner, who won five out of the six tests explained that she started off a bit slow, but picked up the pace once she got into a comfortable rhythm which saw winning the day with an overall time of 41min05.895.

“It’s a nice way to be able to prove to myself that I can still win after a week from having surgery,” said the former three times Australian Off-Road champion. It’s a credit to the surgeons who added extra stitches, which made sure my finger didn’t open up while racing. They really did do a fantastic job.”

In regards to the race itself, Gardiner explained that the course itself was one of the nicest French Enduro races for a while. The course included a unique enduro test and also consisted of two great cross tests.  The trial as well was not boring, and it kept Gardiner focusing at all times, which she said was “really good fun.”

The second day of racing was affected by mother-nature, as it rained on and off in the morning during the races.

The first test saw Gardiner sitting on top of the time sheets with a 7.607 second lead over Tichet, while in the second test it was a comfy 17.819 second margin over Tichet.

In the third test, Gardiner’s time would be a 1.81 second deficit to Tichet, but nevertheless Gardiner did look as if it was going to be smooth sailing towards another race victory.

However, on the fourth test, Gardiner crashed out hard which resulted her in hitting her shoulder, as she was thrown to the ground while heading down a high speed downhill kicker. This unfortunately resulted Gardiner pulling out for the remaining tests which meant she finished in eleventh place overall.

While Gardiner may have had a disappointing end to the day, the main thing is her finger was still safe and not affected in shape or form.

“It’s a shame to end the weekend like this,” said Gardiner at the conclusion of the round.

“The Rider Camp Yamaha team and I have had a good run up until this point, so it’s disappointing to crash out. In saying that, its motorcycle racing and at some point throughout the championship I guess we are going to come off at some point as we are all pushing at ten tenths when we race. I just hope we can bounce back strong at the final round.”

With Gardiner scoring zero points on the second day, it meant she was only able to add 20-championship points to her lead after her race win on Saturday. This means heading into the last round of the Championnat de France d’enduro, Gardiner will hold onto a one point advantage over Tichet.

“The championship has now tightened up quite a lot, which sets stage for a great battle between Samantha and me. I’ll just have to focus on riding my own race and make sure I finish as strongly as possible in each test,” concluded Gardiner.

Final round of the Championnat de France d’enduro will head 286km to Ambert, which is a commune in the Puy-de-Dôme department in Auvergne in central France. The fifth round will take place from 30 September to 1 October.