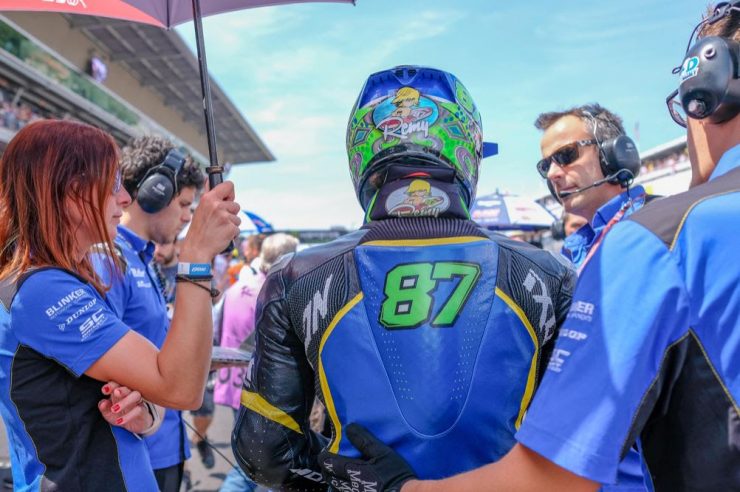 Remy Gardner back in Moto2 points at Catalunya

Just six weeks after breaking both legs in a training accident Remy Gardner returned to the track in today’s Moto2 Gran Premi Monster Energy de Catalunya and what a return it was.

Still not 100% following his double leg break, Gardner defied the odds to finish a heroic 15th at the end of 22 hard fought laps, narrowly missing out on a top ten finish. Starting 23rd on the grid was impressive in itself with Gardner only a second from the front of the grid, but it was when the lights went out that Remy rose to the occasion. 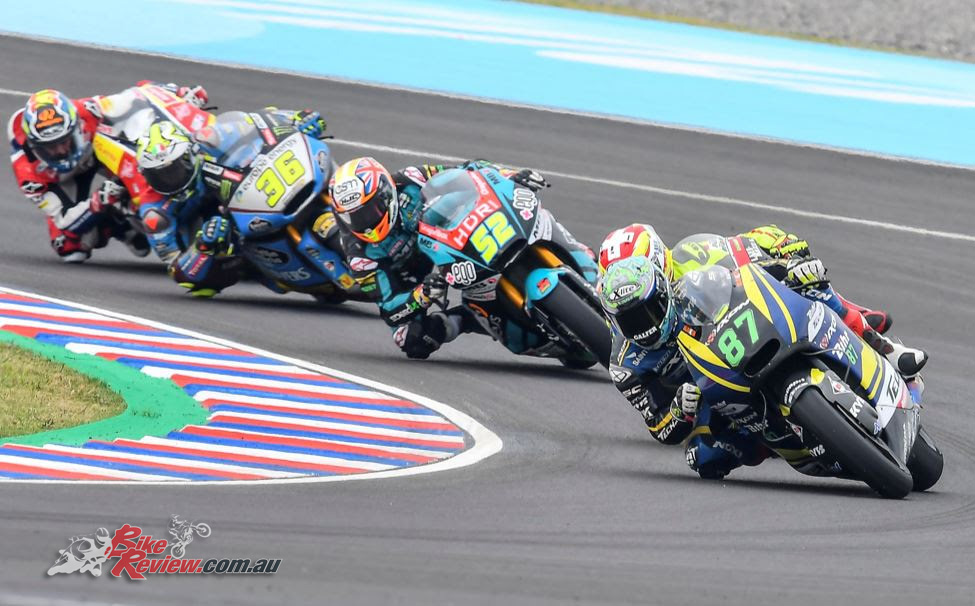 A typical lightning start soon saw the #87 moving forward, before a gutsy and determined race saw him put the Tech3 Mistral Moto2 back in the points much to the delight of his Tech 3 Moto2 Racing squad who applauded as he returned to the pits.

Remy Gardner saying, “On one hand I am happy to be back racing and happy to show that both me and the team are able to fight in the points but on the other hand I am disappointed as I really felt I could have got 14th. I was struggling a bit but it’s good to get another World Championship point and I should be in much better shape for Assen. It was definitely a long hard race and I’m proud to have even finished given the injury. Big thanks to the team and to all of my supporters around the world who have sent so many encouraging messages during my recovery. On to Assen!” 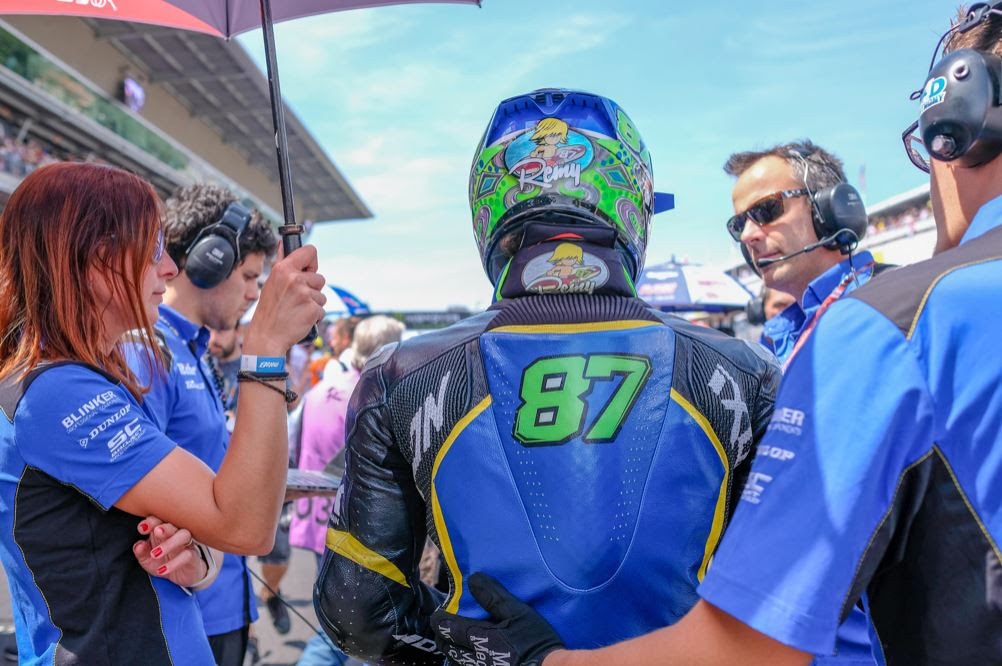