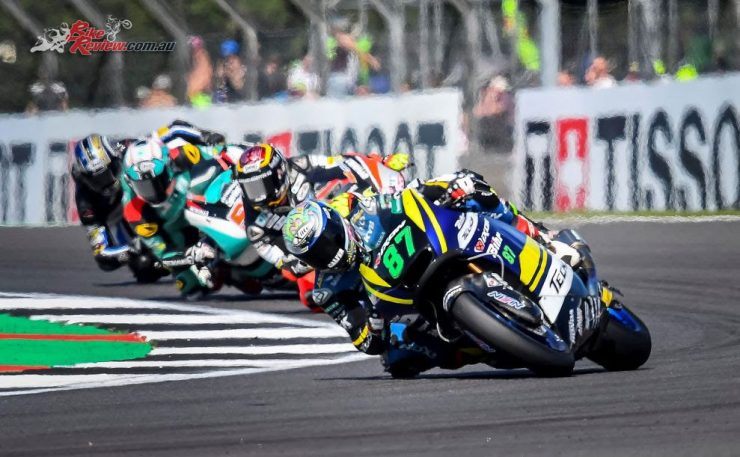 After running as high as 6th in Free Practice early in the weekend, Gardner was optimistic of a strong result, but after qualifying 19th he left himself a lot to do. 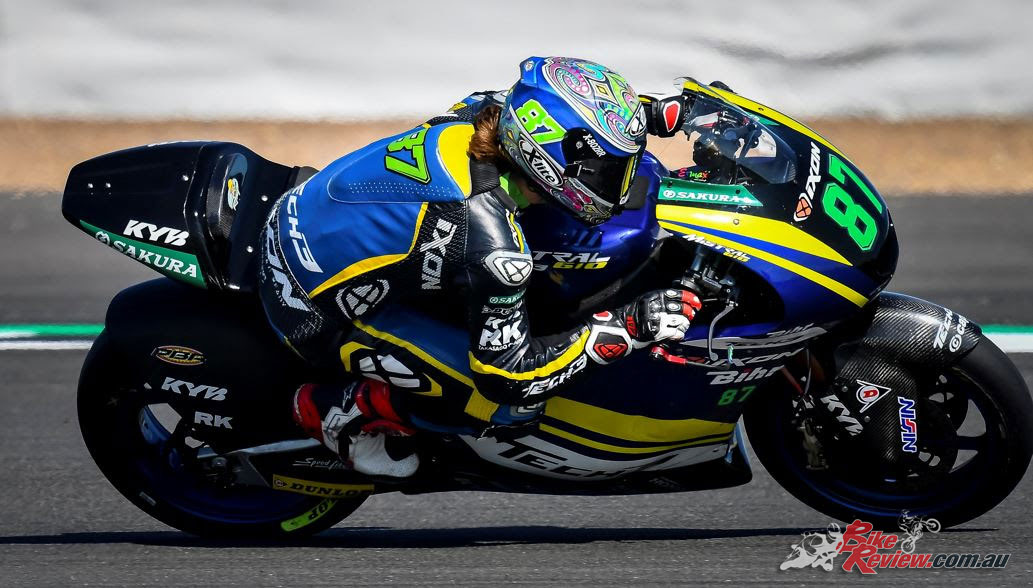 A usual fast start saw Remy moving forward in the early laps and after involving himself in the fight for 15th it looked as though the #87 Tech 3 rider would be able to salvage something. Unfortunately as the race progressed, unable to open the throttle when he wanted due to a loss of grip he dropped back.

Crossing the line 20th may not have been the result he wanted but looking ahead and taking into account the strong post Austrian GP test and his pace at Silverstone on Friday and Saturday hopes a high for a strong end to the 2017 season. 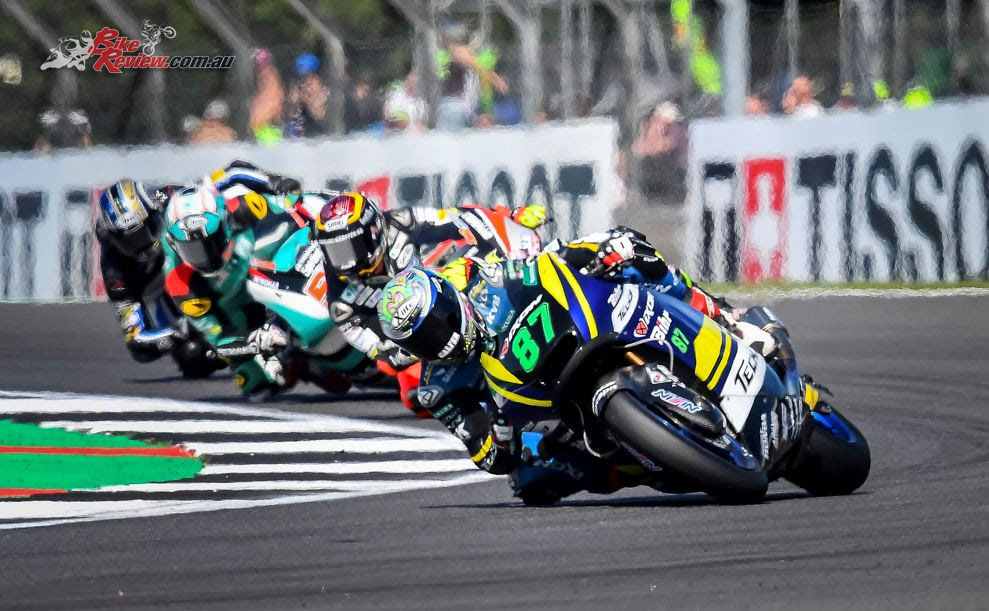 Off track Remy made an on stage appearance at the annual Day Of Champions with Michael Hill and Matt Roberts, doing his bit for the official MotoGP charity that raised in excess of £240,000 during the GP weekend.

Remy Gardner saying, “The feeling with the bike after the test in Austria is better and I was feeling confident after Free Practice and really felt we could fight for the top ten this weekend. I cannot hide how disappointed I am with today’s result. The first couple of laps went really well and the bike felt good. After 5 laps the rear tyre grip started to drop off and then the front started to suffer too. I couldn’t open the throttle where I wanted so it was a bit of a challenge as the race was long but I did what I could. I’m not happy but I’m hopeful of coming back strong in Misano. Away from riding this weekend it was great to be on stage on Thursday to help 2 Wheels For Life raise heaps of cash and help to save lives.” 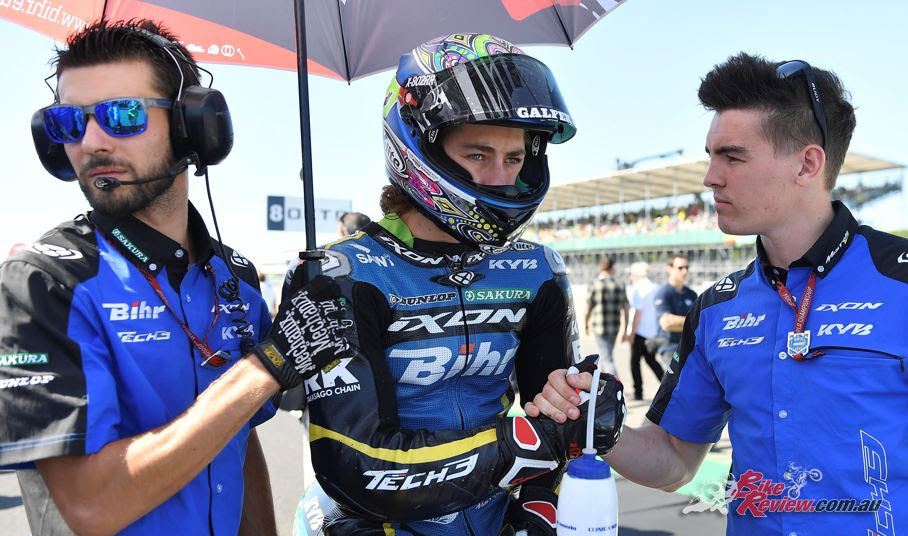