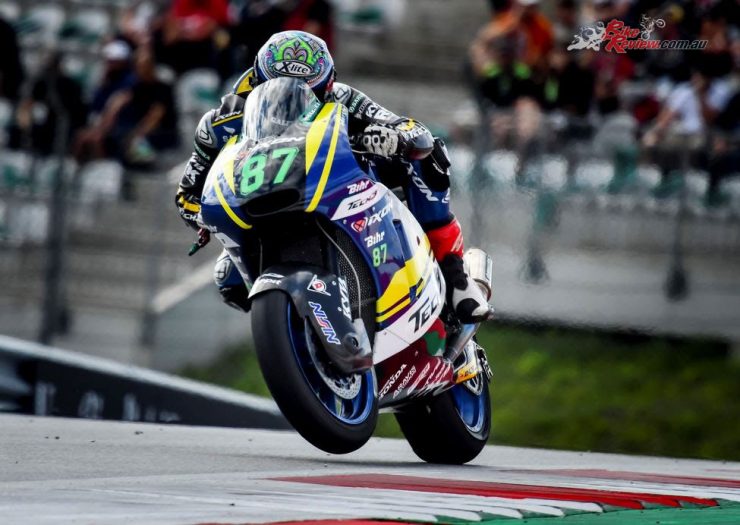 A week after finishing 9th in the Czech Grand Prix, Tech3 Moto 2 Racing’s Remy Gardner was back in action at the Red Bull Ring in Austria, charging through the field as he did seven days ago, to finish 15th after starting 25th on the grid. 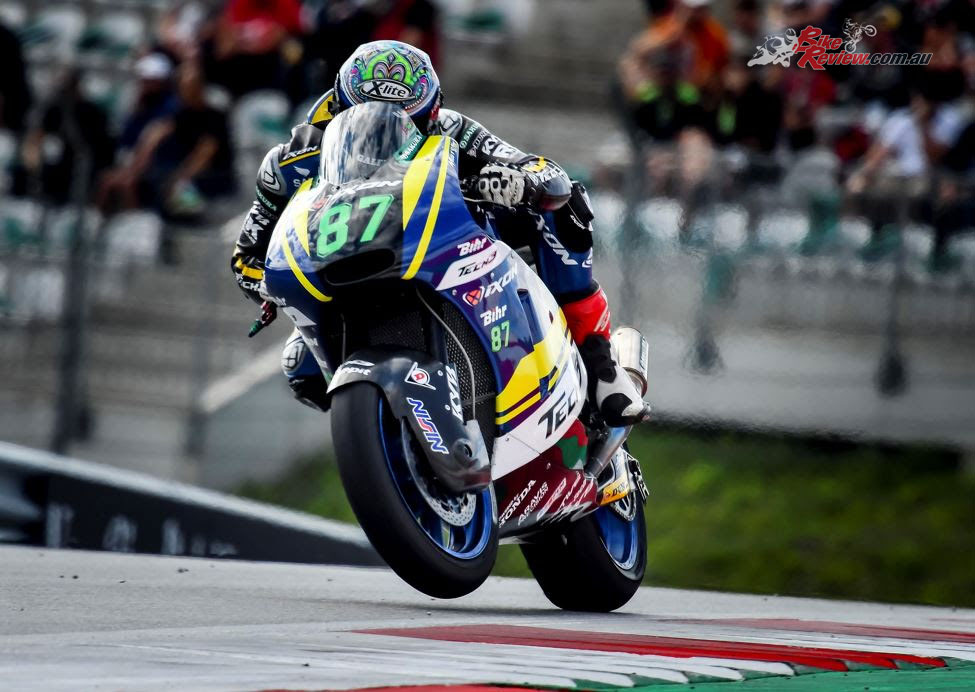 Struggling to find the optimum set-up, Gardner was still searching for better front end feel during morning Warm-Up ahead of the 25 lap race.

Unlike the Czech Republic the race was dry and with the nature of the high speed Austrian venue providing incredible racing in all three GP classes the #87 rider once again showed he is a Sunday man.

A crash at turn one may have helped Remy on the opening lap, but it was another impressive launch off the line coupled with some quick decisions on whether to go left or right to avoid the carnage that saw the Aussie gain 13 places to put himself in the mix.

A race long 5 rider battle ensued with Gardner eventually claiming back to back Moto2 points finishes aboard his Mistral 610 machine with a solid 15th at the flag.

Round 12 of the series sees Remy head to the UK and to the iconic Silverstone where after doing his bit to raise money for Riders For Health on Thursday he will take to the track with the intention of adding to his growing points tally!

Remy Gardner – 15th: “After yesterday’s crash in qualifying I made it hard for myself so to get another points finish gives me something to smile about. It was a tough race but I gave it my all. I made a good start and managed to avoid all the chaos at the first corner but as the race went on the bike developed some chatter. I tried to copy the others around me in terms of braking points and lines but it didn’t make a difference. Luckily we will be back on track tomorrow so we can start the work to iron it out more or less straight away. Looking ahead to Silverstone in a couple of weeks I hope that we can find something tomorrow to make a step so that we can stay in the fight for points for the rest of the year. Thanks again to the team and all my supporters!” 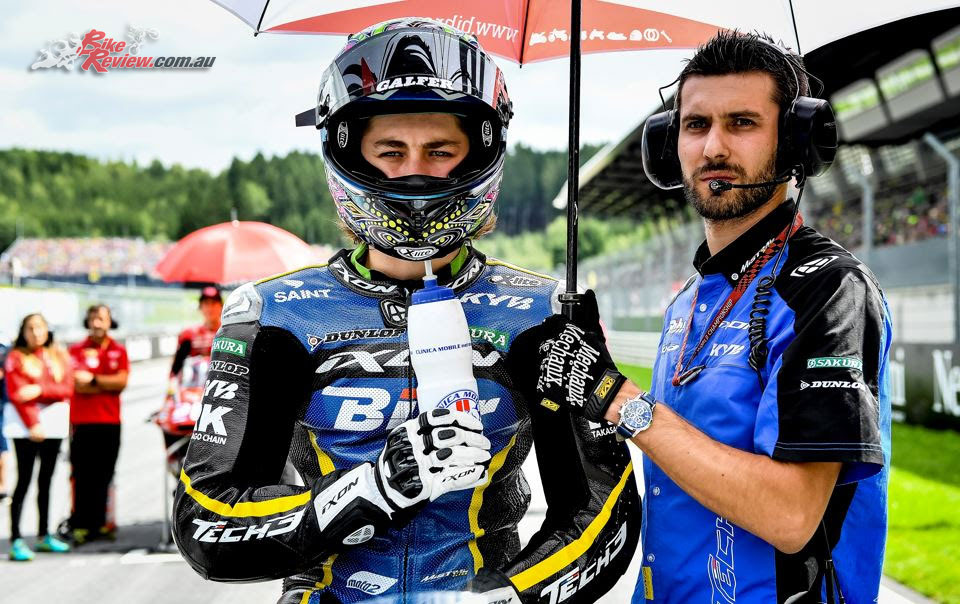