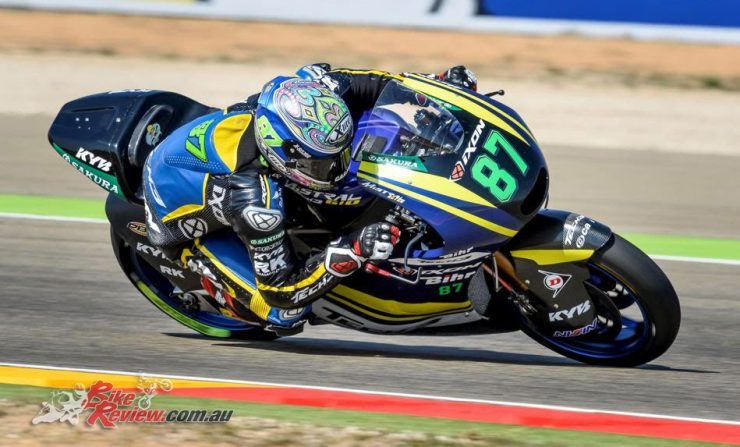 With fog descending around the 3.155 mile Motorland Aragon circuit near historic Alcaniz in Spain, the 15 minute morning warm up began almost an hour late, reduced by 5 minutes, but still long enough to blow away the morning cobwebs. 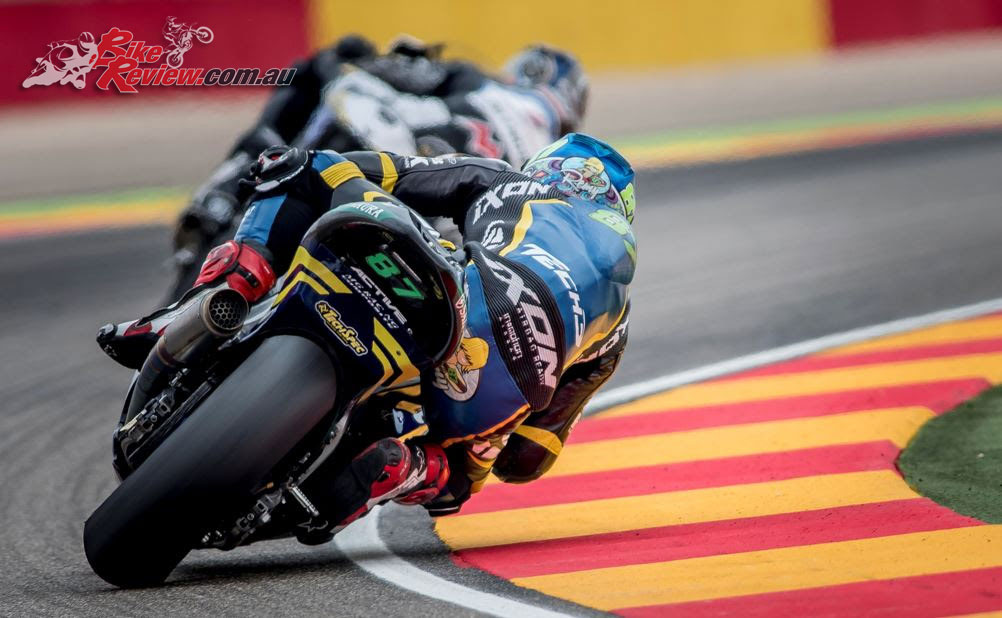 The weekend began positively with the announcement that Gardner had signed a contract extension to keep him on the Mistral 610 machine at Tech3 in 2018, before the #87 rider qualified in a strong 17th on the grid for the 21 lap race.

An incident at turn one saw Remy hit by a rival which pushed him down the field to 26th before a race long recovery ensued. 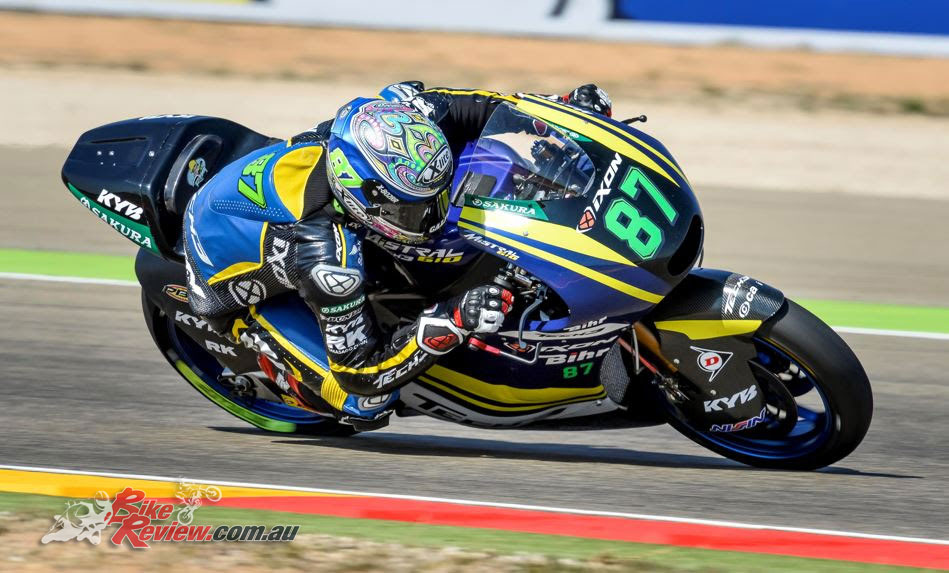 Running out of laps, Gardner would eventually claw his way back to 20th, finishing less than seven seconds from another point scoring finish, with the consolation of some consistently fast laps in the closing stages.

Remy Gardner – 20th: “Friday was a strange day. It was wet in the morning and then dry in the afternoon although there were still a few damp patches. Qualifying wasn’t bad. I got a clean lap and I managed to put it all together which was good. It wasn’t an amazing lap but I felt good for the race and definitely felt that the progress we have been making with the bike was continuing. In the race I made a decent start but got hit by Pons at turn one which forced me off track and then it was a case of just trying to recover. We made a change from our qualifying set-up which wasn’t the right direction. I lost so much time in the first lap and although I was able to close the gap to the top 15 it was hard to ride the bike. A hard race but I know we can do better. We have a test tomorrow so let’s see if we can find something to give us a step for the fly aways.” 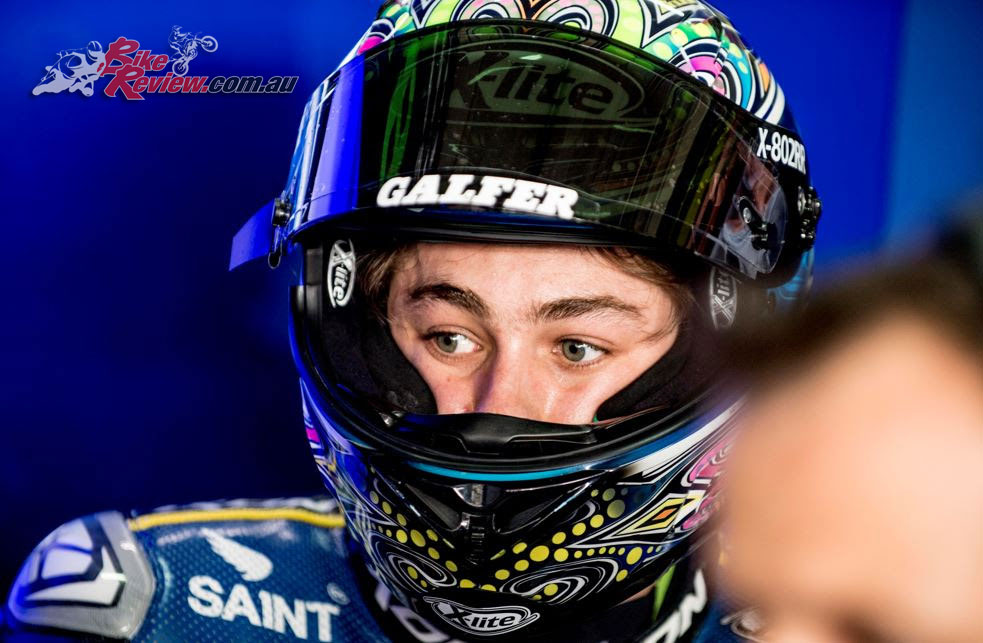