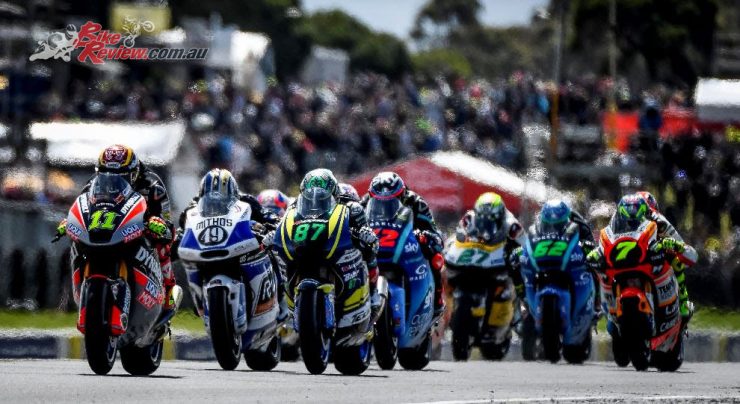 Remy Gardner leaves his home GP at Phillip Island with another Moto2 World Championship point to his credit after a recovery ride to 15th in yesterday’s Australian GP, his focus now more points in this Sunday’s penultimate race of the season in Malaysia. 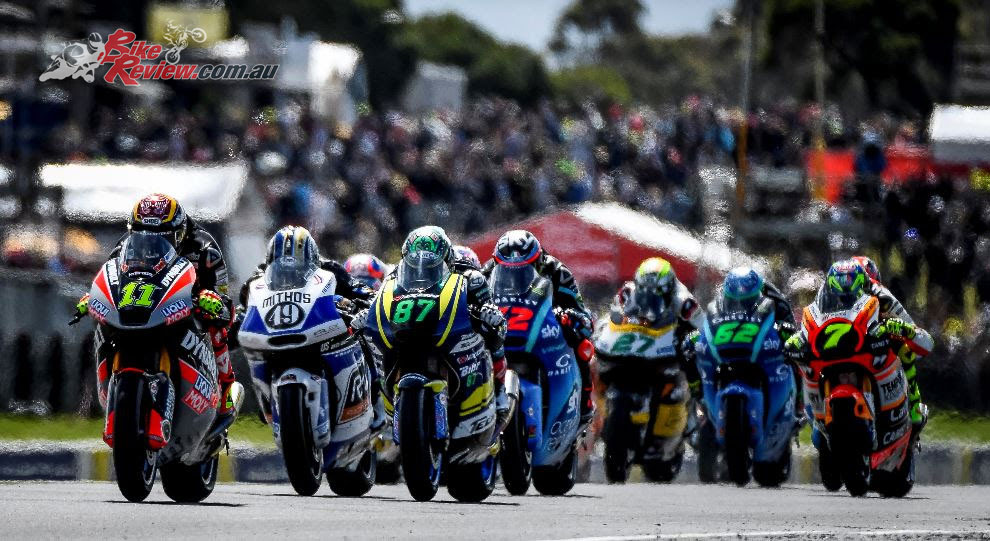 Running strongly all weekend, despite a spectacular crash on the opening day, the #87 Tech3 Mistral rider was 7th in the wet ahead of qualifying and after a strong start in the race when the lights went out he would eventually cross the line 15th after being forced off track in the early stages of the 25 lap race.

The next round of the championship takes place at Sepang, Malaysia, this coming weekend before the 2017 season finale a fortnight later in Valencia, Spain.

Remy Gardner – 15th: “Qualifying wasn’t too bad but I was still looking for a bit more especially after being 7th in FP3 but I was happy with the work done. The race itslef could have been something really good. I made a good start and I was behind Alex Marquez in a good spot and I felt like I could keep the pace. Pons pushed me wide and I lost the group so then it was a case of recovering. I fought the rest of the way with Syahrin who was on the podium last time out so whilst I am obviously disappointed not to finish higher in my home GP we have to be satisifed that we do have pace. Big thanks to the Tech3 team and to the fans who were awesome all weekend.”