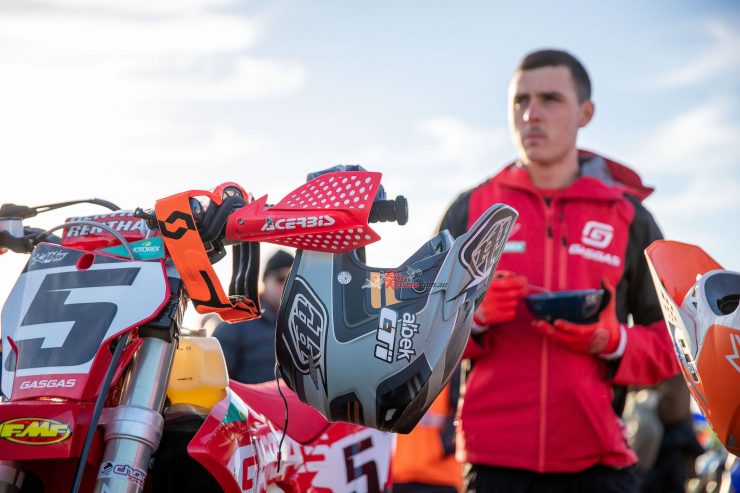 GASGAS Racing Team talent Mason Semmens has starred in the 2021 Hattah Desert Race after winning the 450cc category and scoring second position outright. Semmens set the second-quickest lap in the Top 10 Shootout and carried that form into race day, battling back and forth for the lead in the early stages. 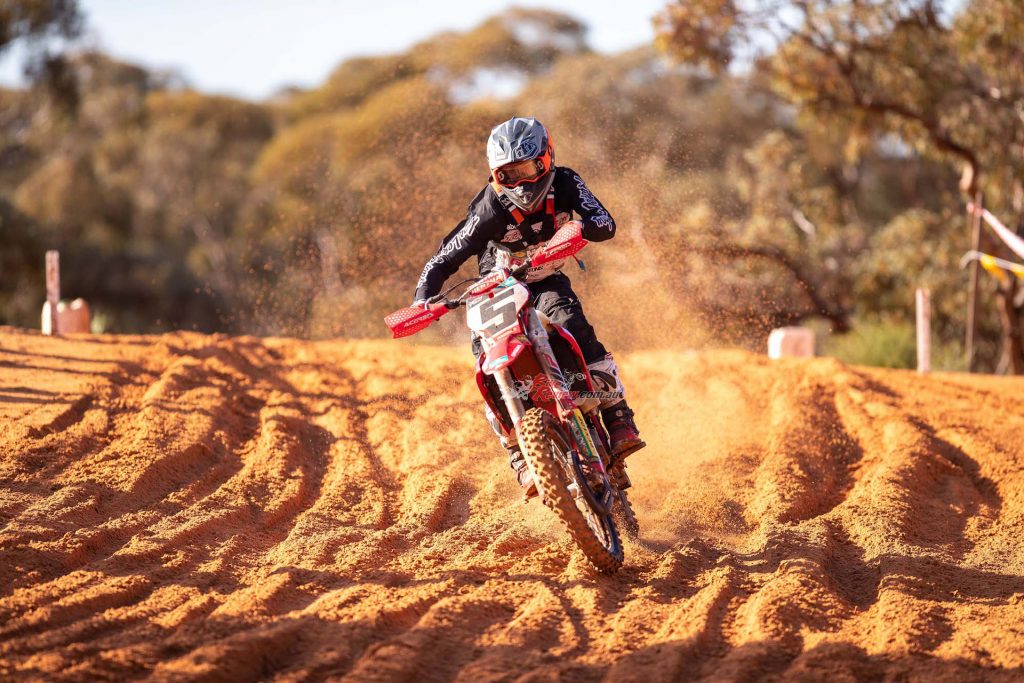 Equipped with the GASGAS MC 450F and entered within the 251cc-450cc Four-Stroke division and won his category.

Equipped with the GASGAS MC 450F and entered within the 251cc-450cc Four-Stroke division. Semmens made five pit-stops over the course of eight laps – 37 kilometres in length each – for a total time of 4h13m56.516s.

The fastest lap-time set by Semmens at 30m21.408s was the quickest of all on race day, eventually  finishing only 38.846s away from victory. The 20-year-old has been a regular at Hattah since the early  stages of his junior career, but this was his first in the full-length senior event. 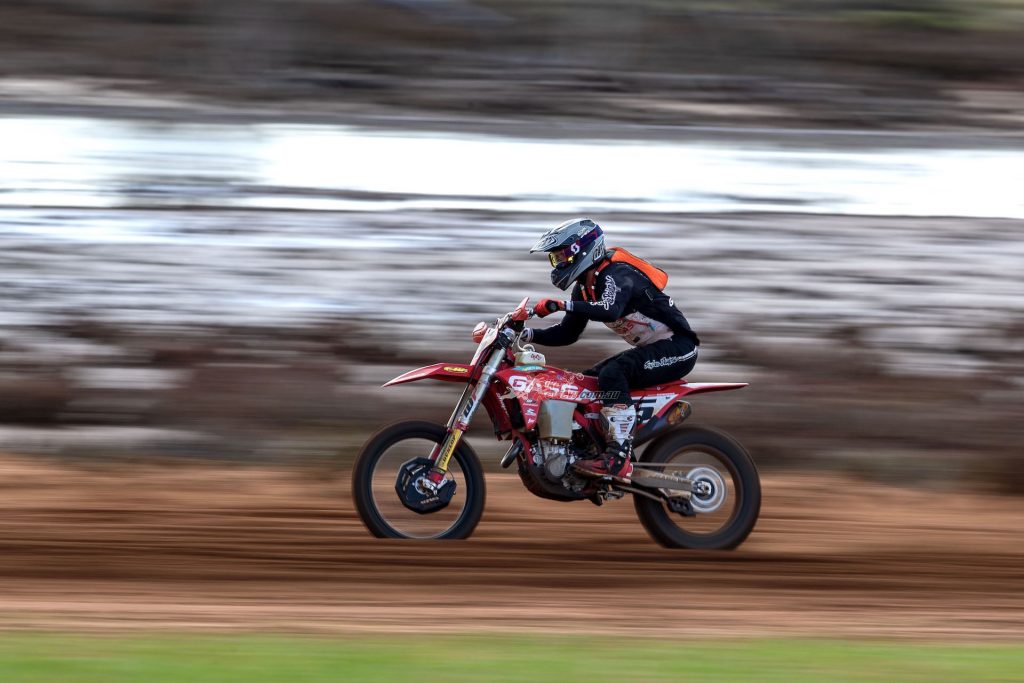 He spent most of the race battling with the leader before settling for a second place outright, despite setting the fastest lap.

Semmens will now set his sights on the next scheduled round of the Australian Off-Road Championship, where he will revert to his regular GASGAS EC 250F.

“I was loving the MC 450F here this weekend and the race was a good one, for sure. To battle with [Daniel] Milner at the start of the race and have the opportunity to learn from him, there’s nothing like that, and after four hours I was happy with the end result.” Said Mason Semmens. 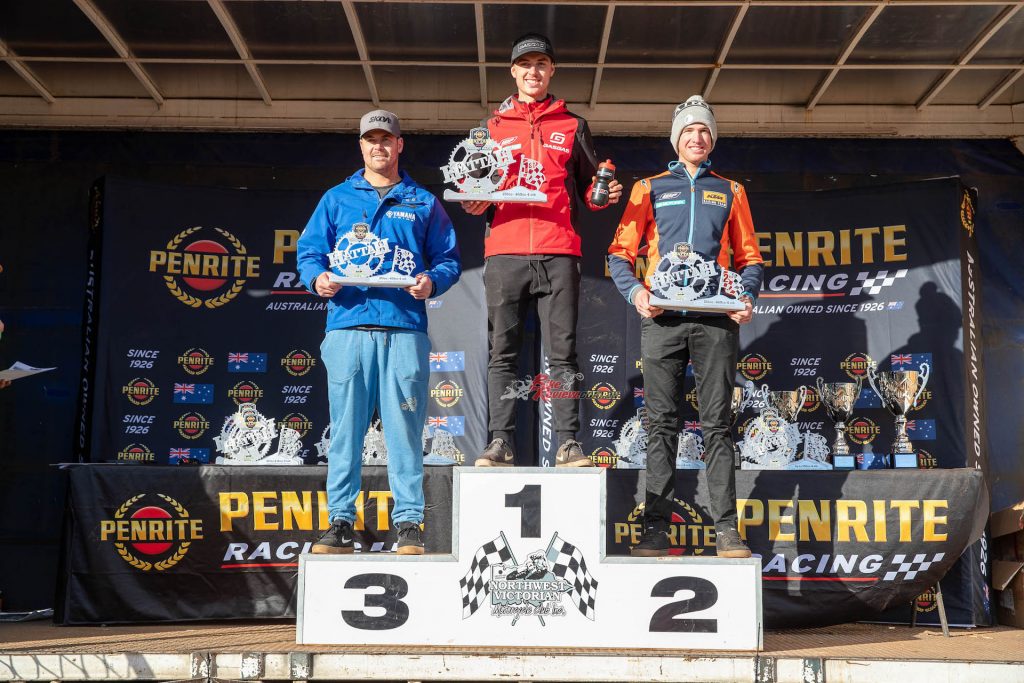 It’s now off to Nowra for Mason Semmens after the AORC announced the postponement of their QLD rounds.

“I’ve raced Hattah a lot, but never the full distance as a senior like we did today and it was definitely tough, so finishing second and winning my class was a great achievement for myself and the GASGAS Racing Team. We just kept pushing right to  the end and I’m really happy with how it went!”