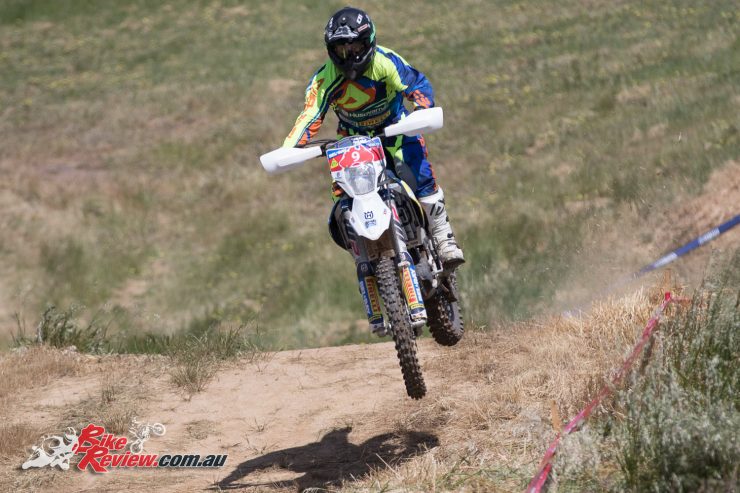 The team was without doubt the dominant outfit in Australian desert and off-road racing in 2016, and Kearney, who has spent the last three years juggling racing and Team Management roles with sister brand Husqvarna, promises to leave no stone unturned as he attempts to duplicate that success.

Thirty-five-year-old Kearney officially retired from professional off-road racing at the conclusion of last month’s A4DE, deciding instead to devote all of his energies to the role of the management in 2017.
The KTM Enduro Racing Team’s rider lineup for 2017 has not yet been announced, but at least one announcement is expected to be made next week. 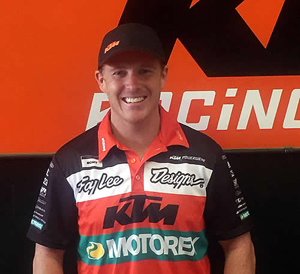 Glenn Kearney – 2017 KTM Enduro Racing Team Manager, “I feel privileged to get offered the chance to try and replicate what Grabbo and KTM have done. They’ve been the number one off-road team in the country so to be asked to take the reins here is a bit of an honour. I was coming on to 10 years with Husqvarna from when I started in the States to PFG and now here with these guys and especially building the team with Christian over the last three years and Lachy, so it hasn’t been easy to leave.

“I feel we have built it up to a pretty strong level, and in three years we’ve won a major championship every year, whether it be four-day titles, AORC class stuff, the Enduro-X titles with Brownie, or the four-day outright last month with Mathias. It was a bit of a shock when Jeff made the offer to me originally, but it shows he must have some respect for what I’ve done with Husky to be confident enough for me to continue and try to keep KTM at the front. 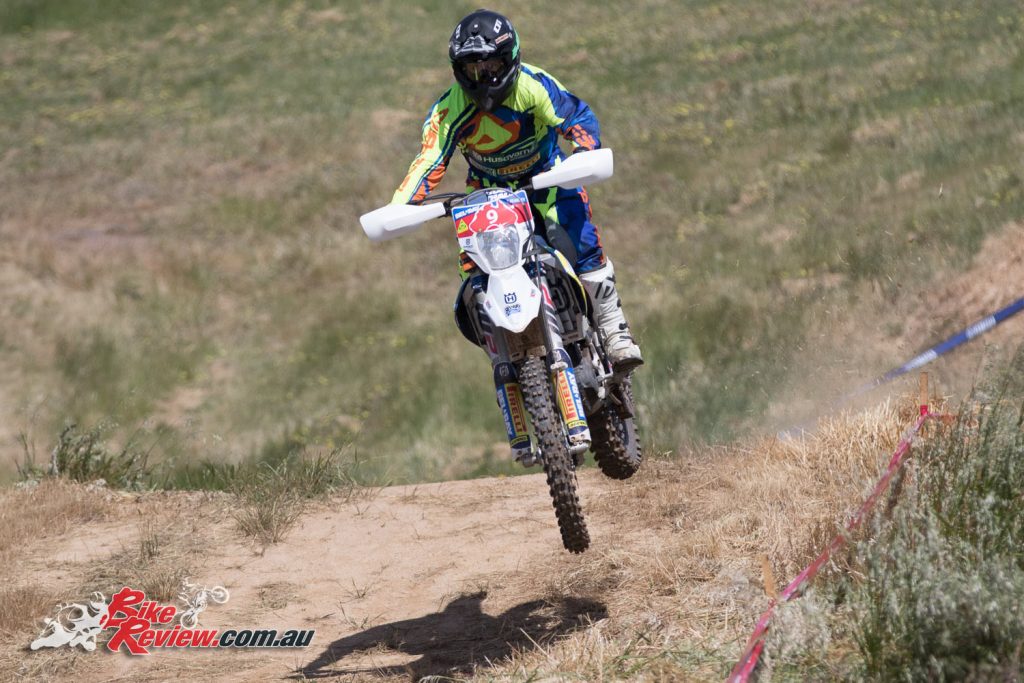 “Rider-wise, I’ve ridden and raced against all the guys that I will be hiring or working with and get along with them all that way. There’s definitely differences in the bike models and stuff but the fact that I’m not racing at the same time it won’t be such an issue for me. So it should be a relatively smooth transition between the two companies, since I’m working with the same people. Jeff and Rob T and Johnny D all still involved, so that side of the transition should be pretty smooth.”

Kearney doesn’t officially begin in the role but admits he has already begun preparations towards a successful season 2017.

Jeff Leisk – KTM General Manager also said, “We are excited to announce that Glenn will manage the KTM Enduro Racing Team in 2017. It’s a bigger role with the desert and other things/into it, and Glenn is a natural fit there. He is excited about the role and what he can bring to it with his experience. 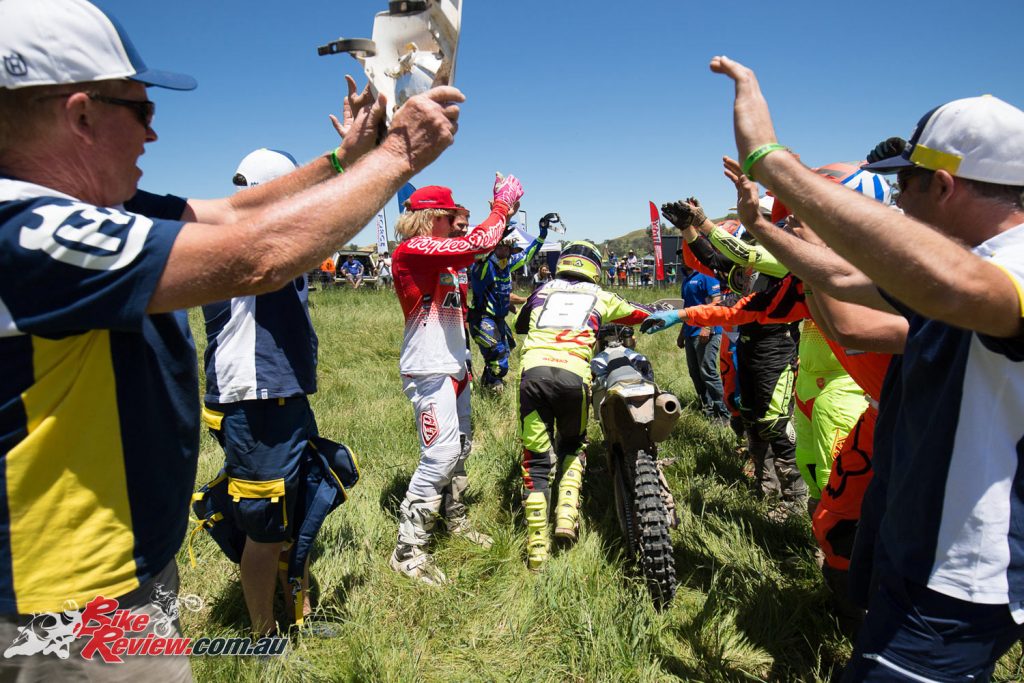 “Initially when Rob and I explained the role he wasn’t too sure, because he has loyalty to Husqvarna after so many years, and he respects the role with KTM after what has been done. He felt he had some pretty big shoes to jump into, which they are, because the scoreboard there reads pretty well, but he has accepted the challenge. The key point for Glenn is that he has finished off his riding this year and now he can focus fully on Team Management which will incorporate the AORC, the four-day, Hattah, and we are going to ease him into Finke. Probably myself and Colin Ross will be a bit more heavily involved for year one to help Glenn gain his confidence with it. So he’s got a pretty full schedule there, and we are still working through the rider lineup.

For more information on KTM motorcycles visit www.ktm.com.au or www.facebook.com/KTMAustralia.