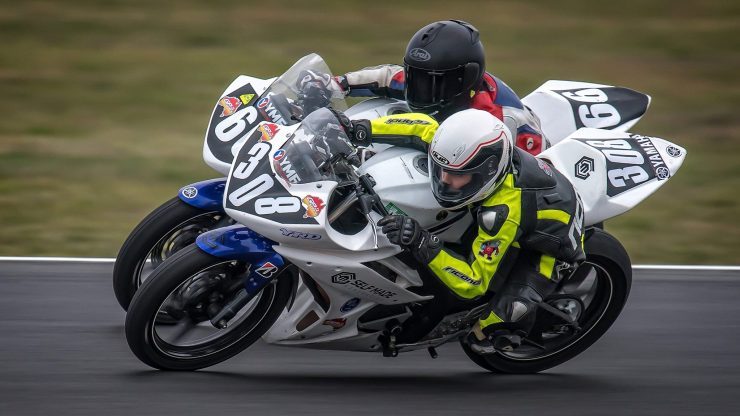 In an exciting announcement for Junior Road Racing in Australia, GP Juniors Australia have announced that three of the six rounds of the GP Juniors Cup, will be held alongside the premier classes of the Yamaha Motor Finance Australian Superbike Championship presented by Motul Pirelli (ASBK) in New South Wales, Queensland and Victoria in 2018.

The opening round of the title chase will be held on the weekend of March 16-18 at Wakefield Park Raceway (NSW), as part of the second round of ASBK. GP Juniors Cup then joins the ASBK for Round 5 – Morgan Park Raceway (QLD) August 17-19 and finally at Round 6 – Winton Motor Raceway (VIC) September 7-9.

The announcement of the GP Juniors Cup continuing on as a support class to the ASBK Championship is very exciting, as it provides the Juniors significant exposure as they show off their talent in front of a national and international audience through the ASBK live stream coverage. 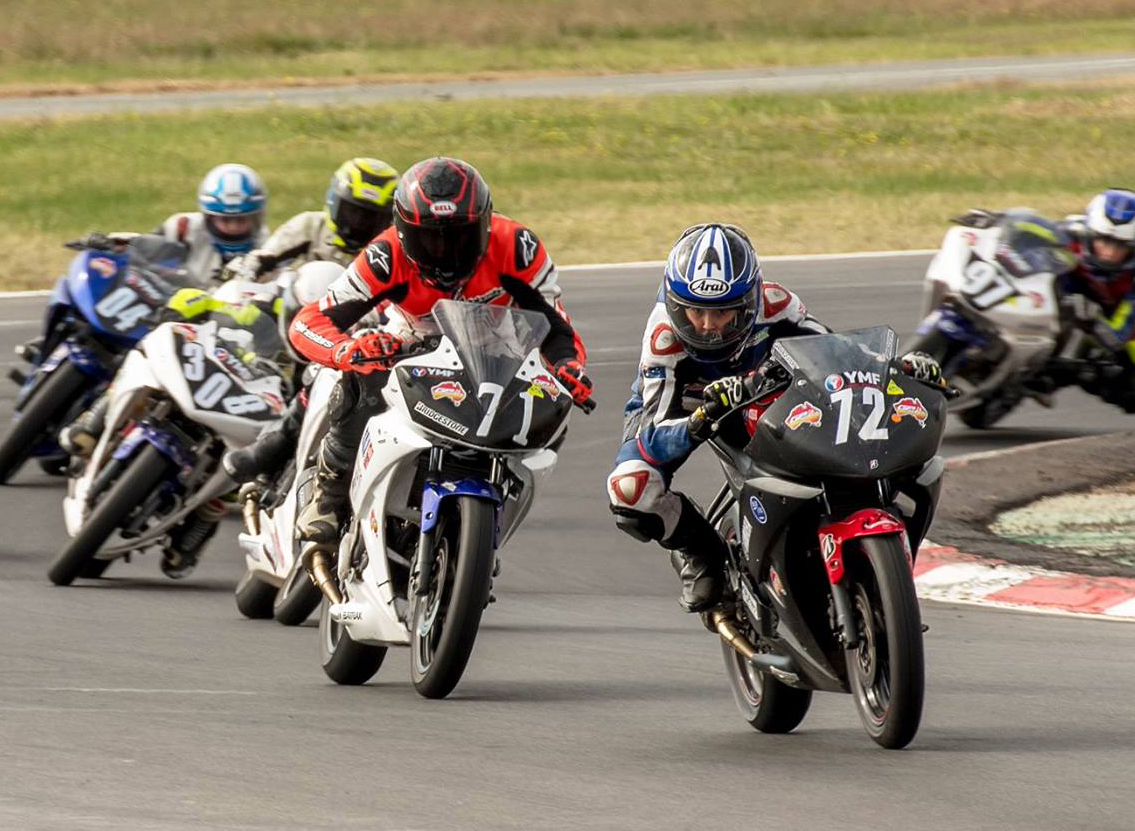 The GP Juniors Cup is aimed at bringing up the next generation of road racing stars ranging from 11 to under 15 years of age. All competitors will race the tried and tested Yamaha YZF-R15 and Bridgestone control tyre, providing an even playing field between the youngsters and a cost-effective form of racing.

The Yamaha YZF-R15 comes race prepared with all the necessary track bits and is delivered to your door for just $4690.  Through GP Juniors Australia, the Bridgestone tyres are a further $247, so for under $5000 the bike is ready to race in the GP Juniors Cup.

2017 was the inaugural year of the GP Juniors Cup and it proved to be a winner, with the six rounds providing the chance to set the foundations for growth of competition and expansion of exposure across a level playing field.

GP Juniors Australia Promoter Mark Bracks is very enthused about the coming year saying; “2017 was a breakthrough year for junior road racing in Australia and with the involvement of Yamaha, Bridgestone, and Motorcycling Australia, GP Juniors Australia has provided an attractive pathway for kids to cross over from dirt and also for complete novices to motorcycle riding to compete.

“With the opportunities of exposure it provides, we will grow on what we achieved last year. Also GP Juniors Australia has plans to take the GP Juniors Cup and associated classes to regional areas to establish a district competition. 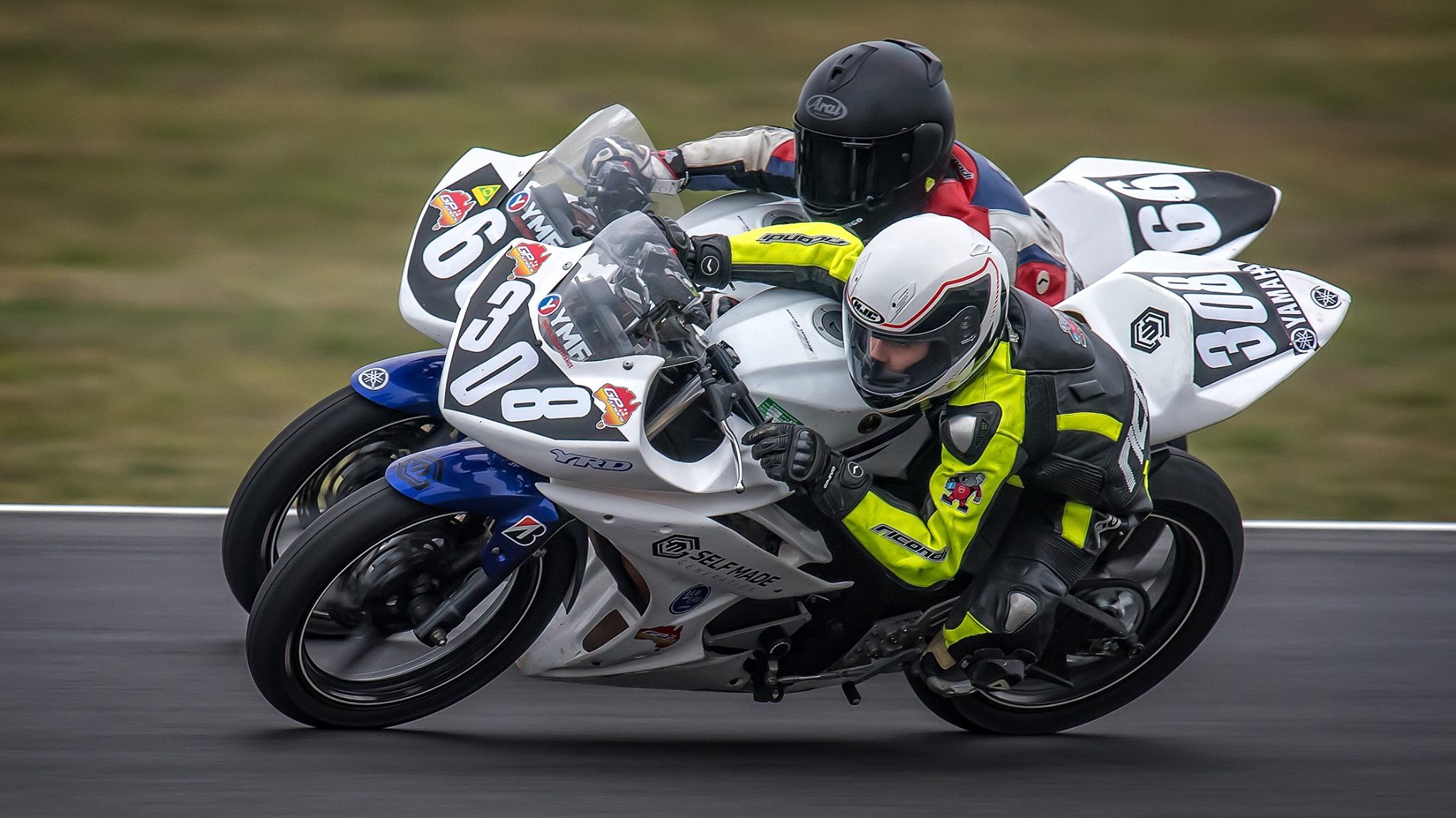 “GP Juniors Australia has a fleet of five bikes to hire at each of the rounds, offering the opportunity to anyone interested, to have a taste of the exciting world of road racing, without the initial financial commitment,” Bracks finished.

For more information on GP Juniors Australia head to the website or please contact Mark Bracks via email gpjuniorsaustralia@gmail.com or phone 0488257188.