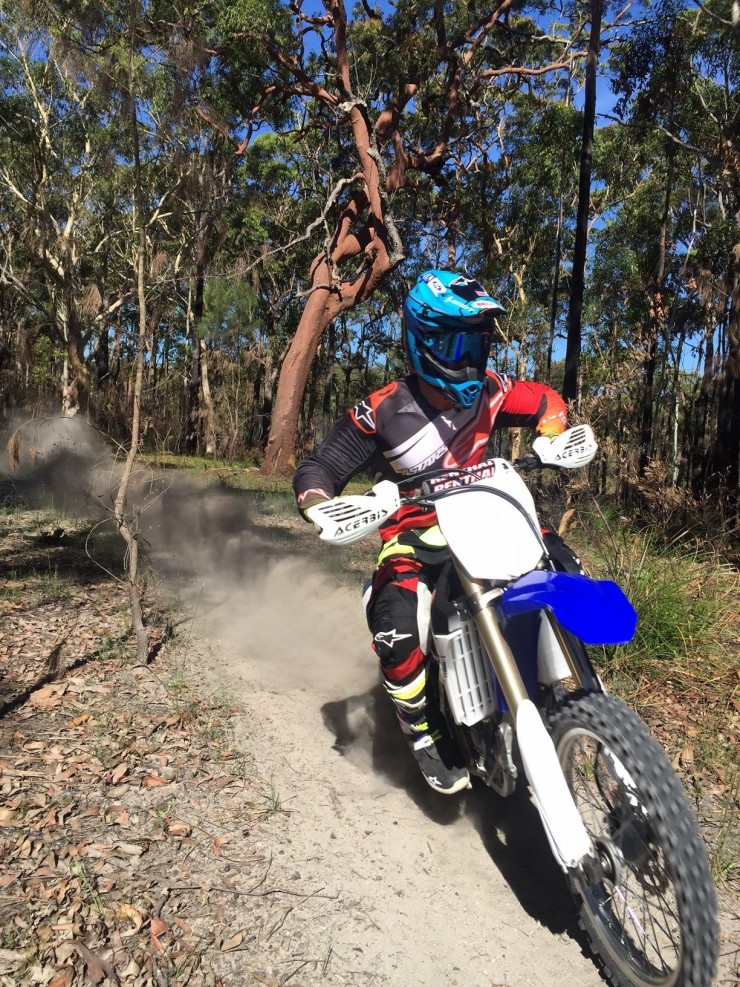 Scott Keegan joins Yamaha in 2016 to compete in the E1 class. 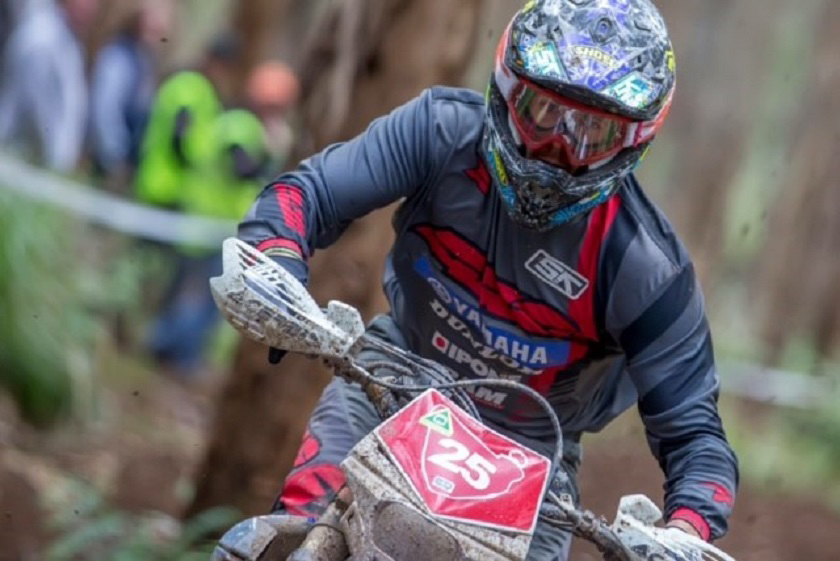 Yamaha Motor Australia have enlisted the services of Riley Graham and Scott Keegan to showcase their 250cc off-road bikes in this years’ Australian Off Road Championship (AORC) and the Australian Four Day Enduro (A4DE).

Both will have the full range of Yamaha 250cc equipment at their disposal with the WR250F and the YZ250FX expected to be the weapons of choice as both riders take on E1 duties for Yamaha Australia in 2016. The WR250F is the perfect bike for events like the A4DE were registration is required while the YZ250FX is a purpose built off-road racing machine and well suited to the AORC.

Hailing from South Australia, Riley Graham has proven his versatility in racing during 2015 as he was not only top three competitor in the E1 division but also a top 10 ranked motocross rider in the MX2 category. 2016 will see Graham continue to switch hit between the two disciplines but with a more determined focus on the off-road scene after such a promising 2015 season that saw him capture third in the AORC in the E1 division.

“It’s an exciting time to be joining Yamaha with the extensive range of off-road bikes they have with the introduction of the new WR and YZ’s on both two stroke and four stroke models,” Graham announces. “I like to race as much as I can to keep my fitness and skills up as I work during the week so to be on a brand that has such a versatile range of bikes is awesome.

“Yamaha have also stepped up to offer me a great package and the increase in support means that I can prepare myself better for the racing season and give it my best shot in 2016. It will be a busy season for me as I will compete in as many events as I can including Hattah and even more motocross events to go along with the AORC and A4DE.

“I have been on the blue bikes for a while now and I’m really keen to get the season started. The bikes feel great and I’m ready to go so the first round of the AORC can’t get here fast enough for me,” Riley ends.

Scott Keegan, from New South Wales, also joins Yamaha for 2016 and is motivated by the move to the E1 division, a class he has had success with in the past finishing second in the E1 championship in 2014.

Keegan has proven to be a consistent campaigner in Australian Off Road racing but the move to Yamaha has him refreshed for the 2016 season.

“Yamaha has been extremely successful in the E1 class over the past few years winning several championships in the hands of Tom McCormack and Josh Green, so I’m confident I’m on the right bike.

“I have been on the WR250F for a few weeks now and I’m impressed with its performance straight out of the crate. It will only take a few personal tweaks to the bike and I will be ready to go.

“I thank Yamaha Australia for this opportunity and look forward to working with a company that is excited to go racing and I hope to keep their winning tradition alive in the E1 class,” Keegan said.

The opening round of the Australian Off Road Championship kicks off on March 19/20 in Queensland where both Graham and Keegan are expected to right in the thick of the action. 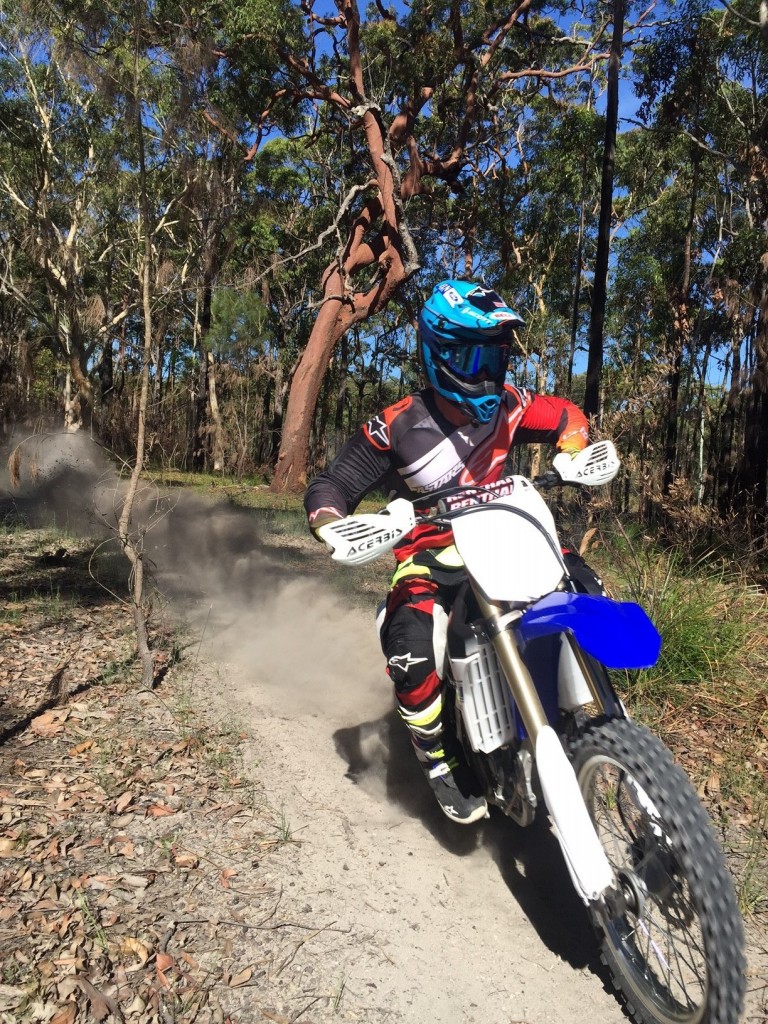