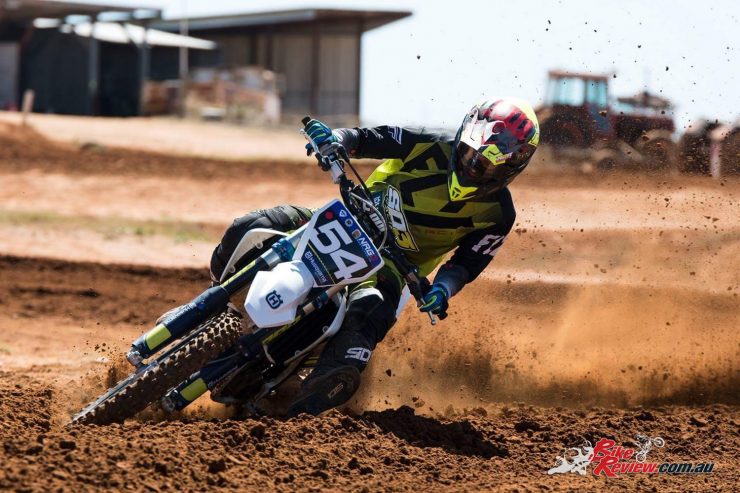 With a long off-season and pre-season disappearing over the horizon, Husqvarna Australia’s factory and factory support riders are primed and pumped for the fireworks to begin as this year’s MX Nationals begins at Wonthaggi in Victoria on Sunday.

The headline act for the oldest name in dirt bike racing is SD3’s Brett Metcalfe – the highly decorated international journeyman who is back in Australian for his first full season since 2001 aboard the team’s Husqvarna FC450.

The South Australian-born 32-year-old admits he’s on a bit of a short lead up preparation-wise, but you can bet that the sport’s highest-profile figures know not to count the most experienced guy on the line out of the running for this year’s MX1 championship in any way. 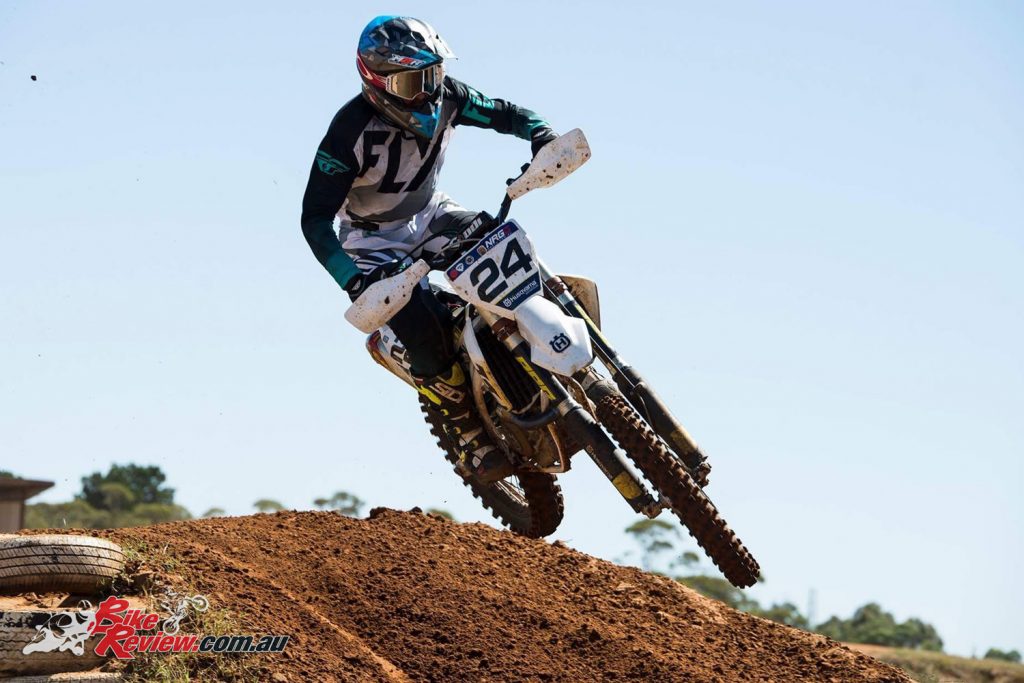 Brett Metcalfe said, “Being back for the whole championship has got me excited more than anything. It has been like 8 or 9 months since I have been behind a gate. Even though I have been doing this a long time you still get the first round jitters. A big part of this one is learning our setup and seeing where we’re at, because it is all new. The Husqvarna this year is an awesome bike again but it just takes time to learn and develop a few things. A couple of top-fives this weekend would be good, if I can be on the podium, really good and if I can pull off a win that will be excellent. But we won’t know until we get out there alongside our competition and see how the bike performs. My first full season out here since 2001 is the most exciting part. Last year was a pretty last minute decision to ride the first four rounds so this year it will be good to progress throughout the season. We have data from last year that will put us in a good place automatically and we can go from there. It would be quite a challenge to find a more competitive season here in Australia than this one is going to be in the 450 class. That alone is going to make this series great for everybody.”

He’ll share the premier class gate with two other factory-backed Husqvarna riders; Mega Motorcycles’ Zak Small and Nowra Motorcycles’ Kurt Gow, who have both banked on the lightweight verve of the Husqvarna FC350 to give them a leg-up as they try to mix it with the big boys. 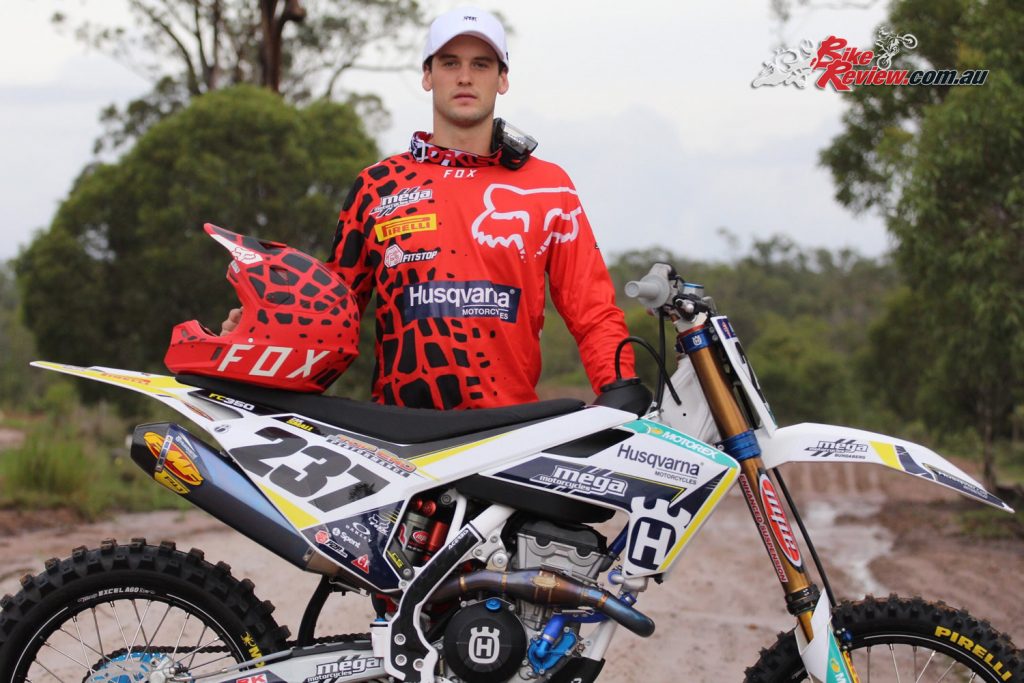 Zak Small; “It is going to be a massive stepping stone but I have had a really good off-season. I have been training heaps so I feel like I can handle the longer motos. I am not going to be up there going for a championship but I have improved heaps since last year and I will only be getting better each round. My 350 is awesome. I have only ridden my race bike a couple of times but I definitely think it’s the best weapon for the job.  It is hard to explain, it’s so light and the power just suits my riding style. You got the best of both worlds where if you want to rev the thing you can, or you can tractor it like a 450. It’s good in the sand, or it’s good in the hard pack because you can use it either way.”

In MX2, SD3 Husqvarna’s Luke Arbon and Synep Racing’s Dylan Wills are both coming back off injuries of varying severity as they attempt to build back into their rightful career trajectories, and while both are prepared for the possibility of a steady start, it’s certain they’ll both take the ball up hard in MX2 aboard their Husqvarna FC250 machines, later, if not sooner. 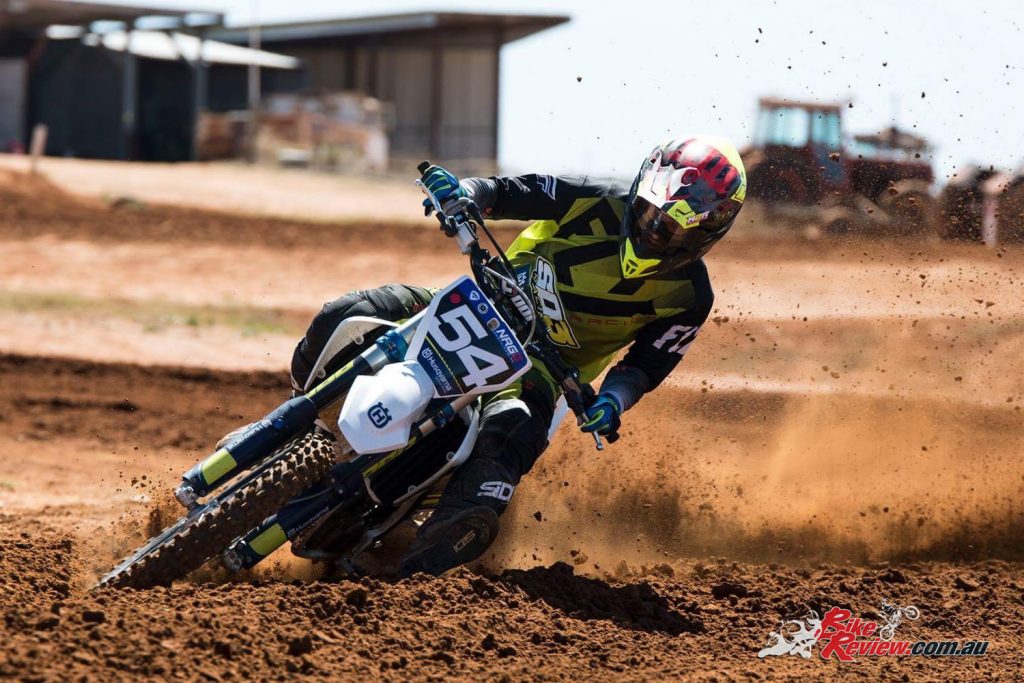 Luke Arbon; “I feel good, I’ve been doing my thing, riding and training and getting the body ready. It’s been good to be back to normal and back to training and actually feeling like I’m getting stronger. I’m confident with where my body’s at and just excited to see where I’m at. With the Lites class it’s hard to predict – on the one hand some people have moved out, but there’s always young kids coming through with no fear who just twist the throttle. You never know what to expect, so I’ll just go out and find out. I raced at Wonthaggi a few years back and I like it. It’s hard packed in sections, soft in sections and it gets pretty rough. I’m looking forward to it.” 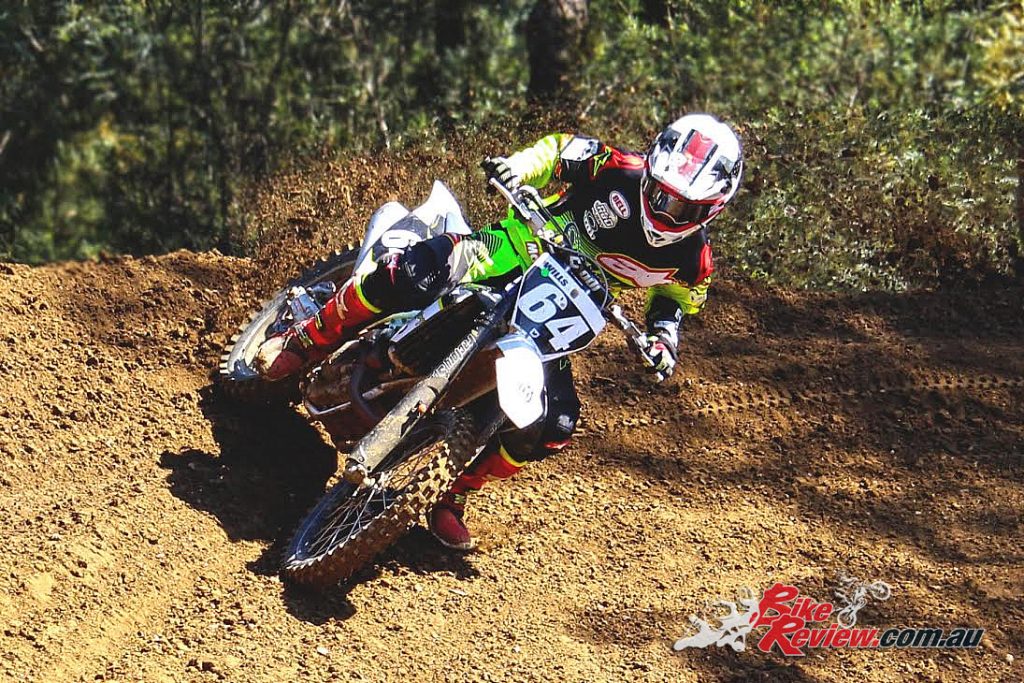 Dylan Wills; “My off-season and pre-season were mentally very tough. I broke my scaphoid which as anyone in the industry knows it’s pretty hard to deal with because the recovery time is difficult and it can go either way. Luckily it healed fine but it was just getting the feel that was hard for me and put a halt to my riding so I am a little bit behind the eight ball. But I think these last couple of rides I was really starting to break through to the form I was showing in the supercross season, and I have a good set up with everyone around me. We’re coming in maybe a little bit underdone but I don’t think that is going to be a bad thing in the long run. I will ride my way into the championship, where as last year I was peaked before round one and I went downhill from there.”

In MXD Kaleb Barham will be a force to be reckoned with on the SD3/Full Throttle Husqvarna FC250, and he’ll lead a quartet of hyperactive throttle twisters that includes Riley Dukes (R&D Husqvarna), Jy Roberts (Robertson’s MC Dubbo) and Justin Hart (MPE) as they attempt to establish themselves in the development class. 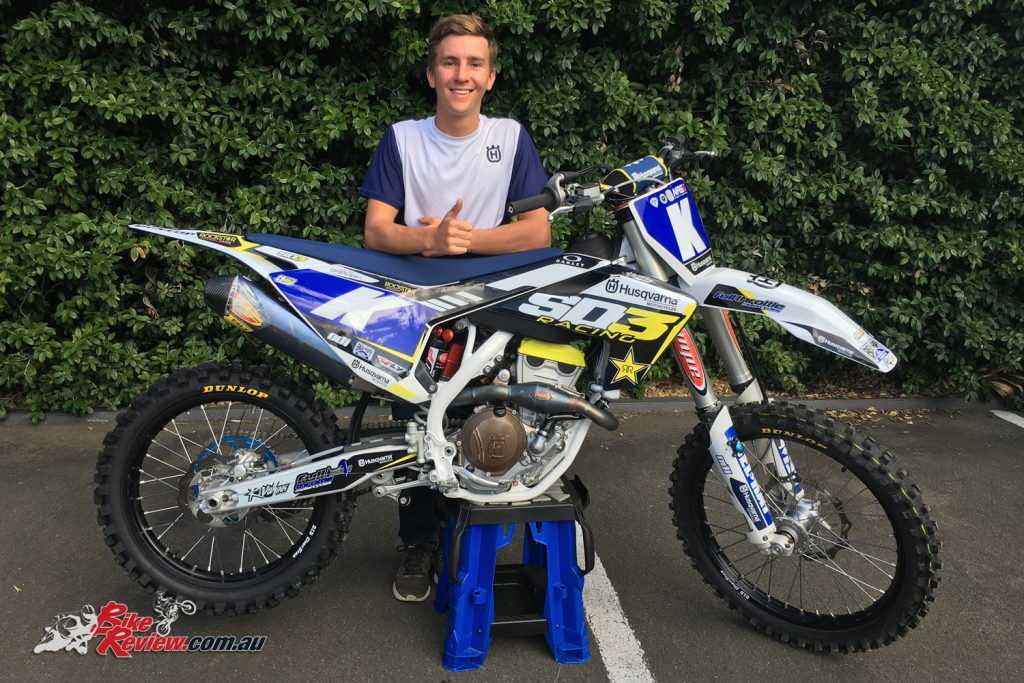 Kaleb Barham; “I’ve had an awesome pre-season, I got to work with Guy Andrews full time so the fitness is incredible, plus I spent a whole bunch of time with Dean, so I’ve got two of the best people in my corner and the results showing already. I was fortunate enough to go over to New Zealand and do the four rounds of the championship which took my off-season to another level. I feel unreal going into round one knowing that I have already raced at that intensity and got all the pre-season cobwebs out. So, I am looking forward to going out there this weekend. I’ll take the championship race by race and corner by corner and that result should show by the end of the season. Having two years on the same bike now, MPE have got my suspension sorted and my new race engine is unbelievable. I am ready to get on the gate and twist the throttle.”

This round’s support class will be the 125cc Junior Cup, and Husqvarna Factory Junior Squad riders Bailey Malkiewicz (Moto GC) and Reid Taylor (Rock MC) will continue to spread the quality Husqvarna representation across every category.

Steve McKinnon – SD3 Husqvarna Team Owner: “There’s always a lot of nervous energy coming into the first round, but we’re excited and looking forward to having all the team together over the next couple of days. We’re eager and anxious and just looking forward to getting behind the gates on Sunday. It’s going to be great having Brett and Sheena and the kids here this year. It’s good for the whole team. He’s the perfect fit with the family atmosphere that we’ve got and we’re super excited. Luke’s in good shape and rearing to go. It’s been a while since he’s raced a national, but he’s been training hard and he has a bit of unfinished business. But he’s also very clear that there are no championships to be won this weekend, so we’ll ease into it and do the right things and try to have 20 good races. If we do that – we’ll be amongst it. Kaleb had a successful New Zealand trip, and he’s a part of all the same structures as Metty and Luke. He learned a lot last year and he’s probably coming in heaps better prepared and a little bit mentally stronger too – I think New Zealand’s been good for him and he’s itching to get amongst it.”